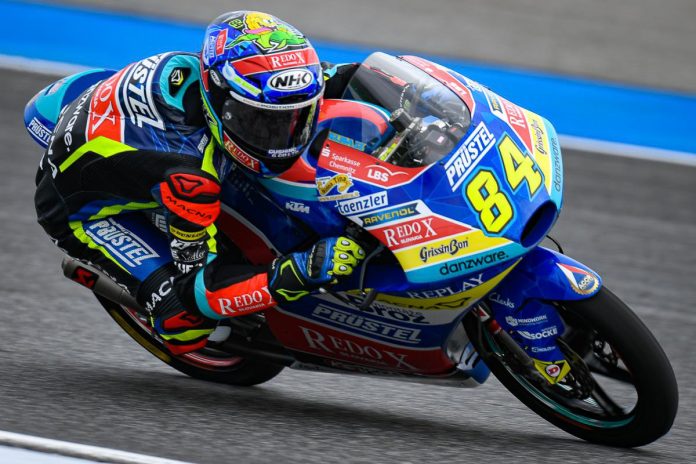 It’s a sad day for Moto3 as one of their starts, Jakub Kornfeil, announces his retirement out of nowhere. The announcement was posted on his Instagram page just moments ago which basically explains his decision to withdraw from the very competitive 250cc category.

This comes to as a major surprise considering the fact that he signed with the BOE Skull Rider Mugen Race squad back in September 2019 to compete in the 2020 season. With financial reasons stated as his main antagonist towards his retirement, Jakub Kornfeil decided to no longer compete in Moto3. 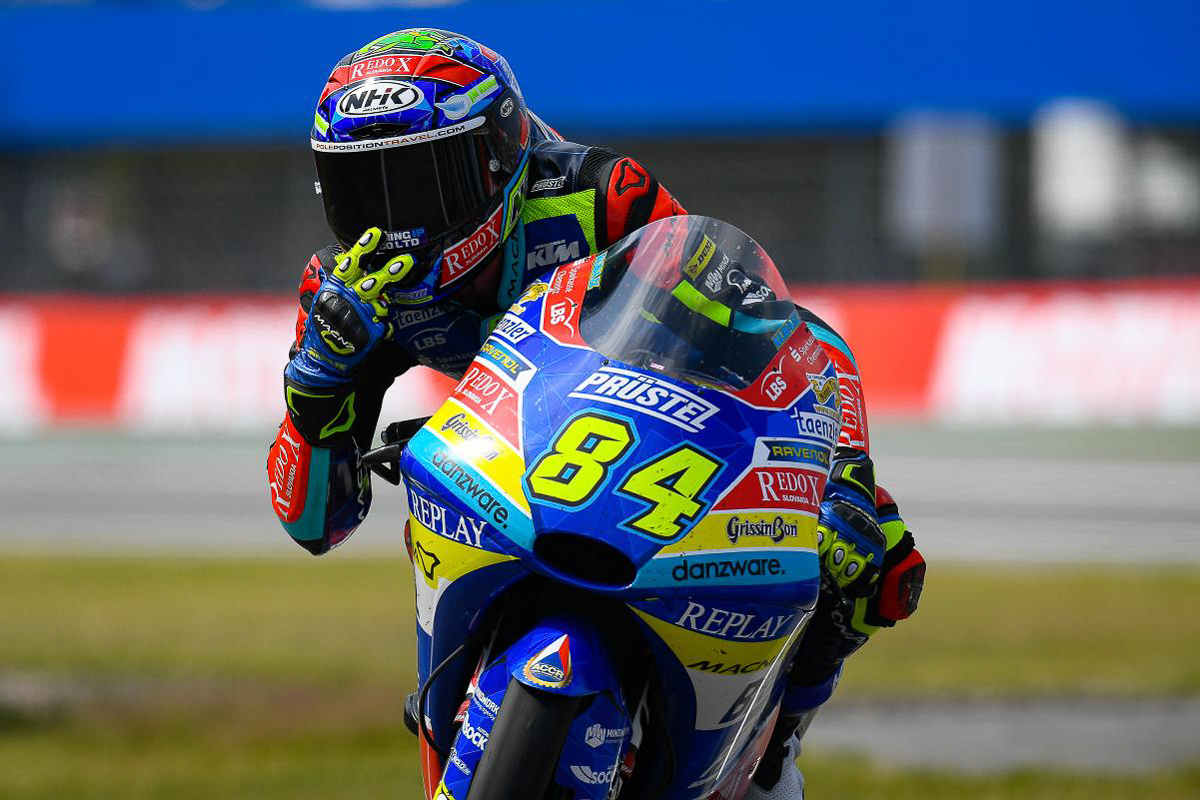 According to Kornfeil via his Instagram page, “At the end of the season, in Valencia, I never imagined that this would be the last race of my career in the MotoGP™ Championship. I still have a valid contract with the team, but I was forced to make this very important decision for my life.” 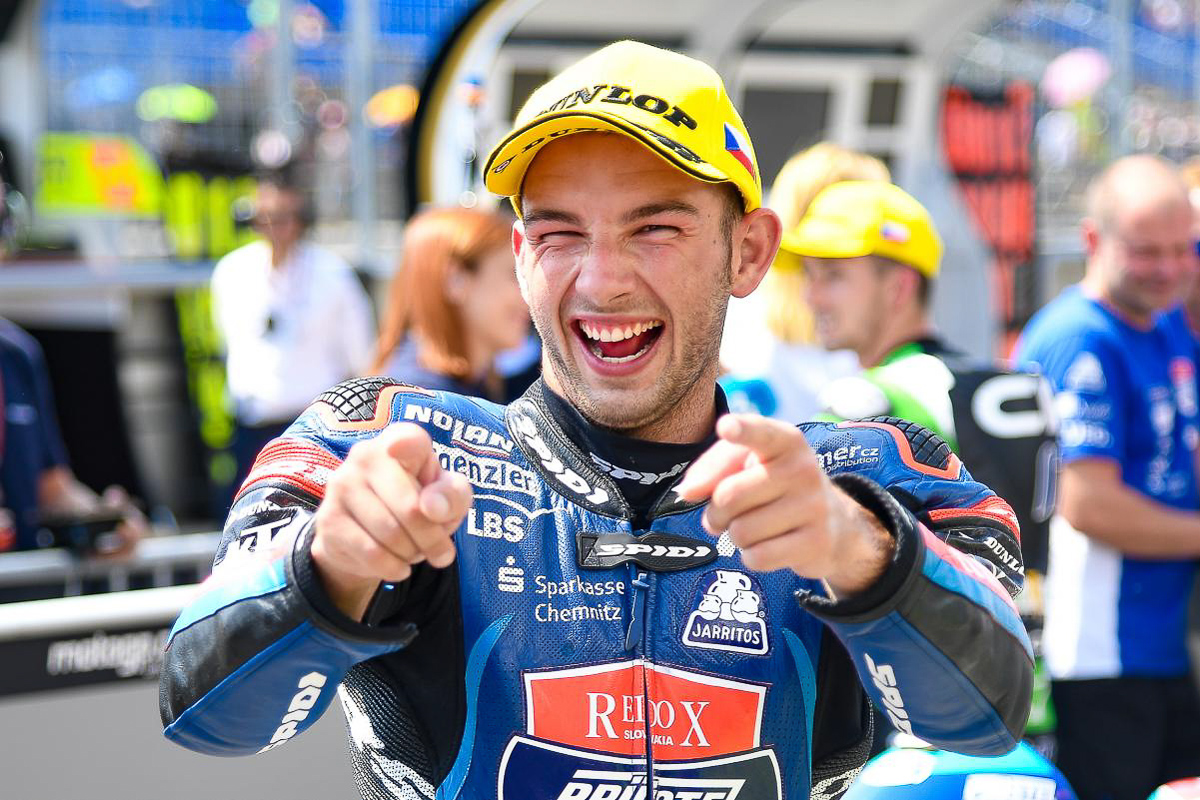 “I should have started the season on a different budget than what I thought, what I hoped to have, and I wouldn’t even have the certainty of reaching the race at Mugello. I still feel like a winner, even if I never won the title. I’ve always tried to do my best both on and off the track.”