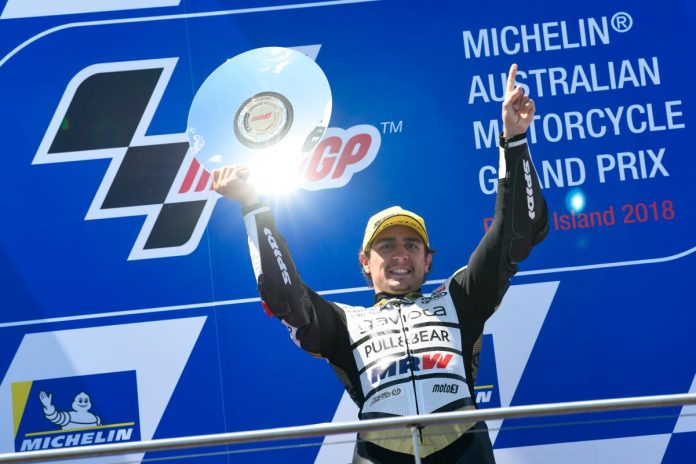 As the Moto3 riders exited the last corner in the very final lap of the Michelin Australian Motorcycle Grand Prix, more than 12 riders were going against each other on the front straight as they fought to gain the top spot following a race full of action and drama throughout. 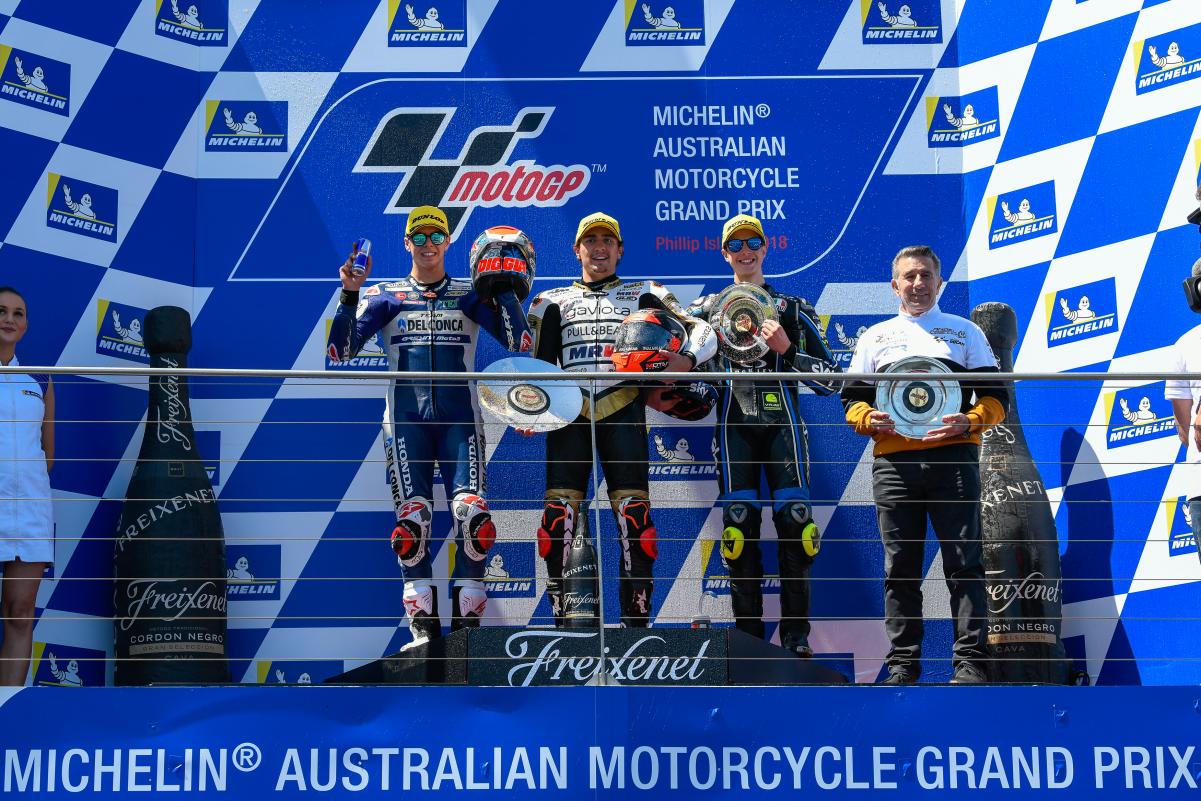 Phillip Island delivered when it comes to one of the most exhilarating races in the calendar where the Moto3 race was won by Albert Arenas (Angel Nieto Team Moto3) followed by Fabio di Giannantonio (Del Conca Gresini Moto3) in second, and an amazing performance plus first podium finish by Celestino Vietti (SKY Racing Team VR46) in third. 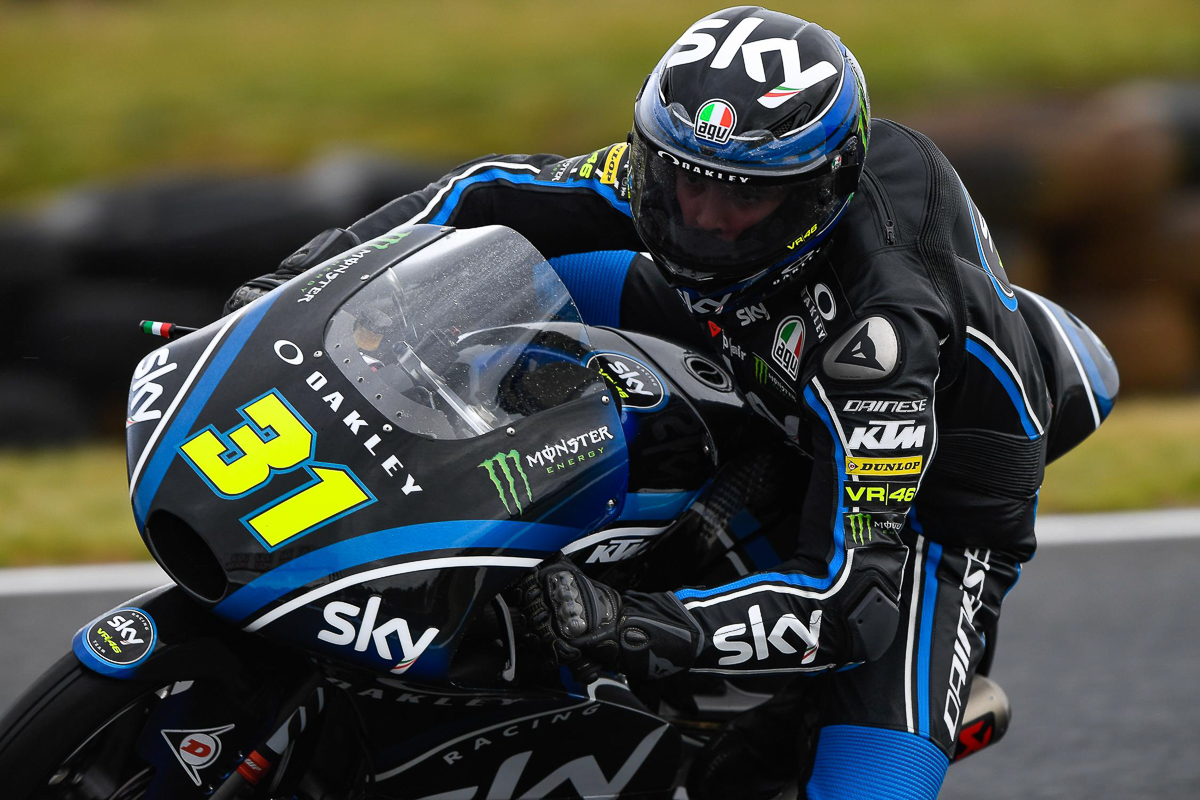 As stated earlier, it was one of the craziest Moto3 races we’ve seen yet as the top two riders in the championship tried to extend their lead between Jorge Martin (Del Conca Gresini Moto3) and Marco Bezzecchi (Redox PruestelGP). 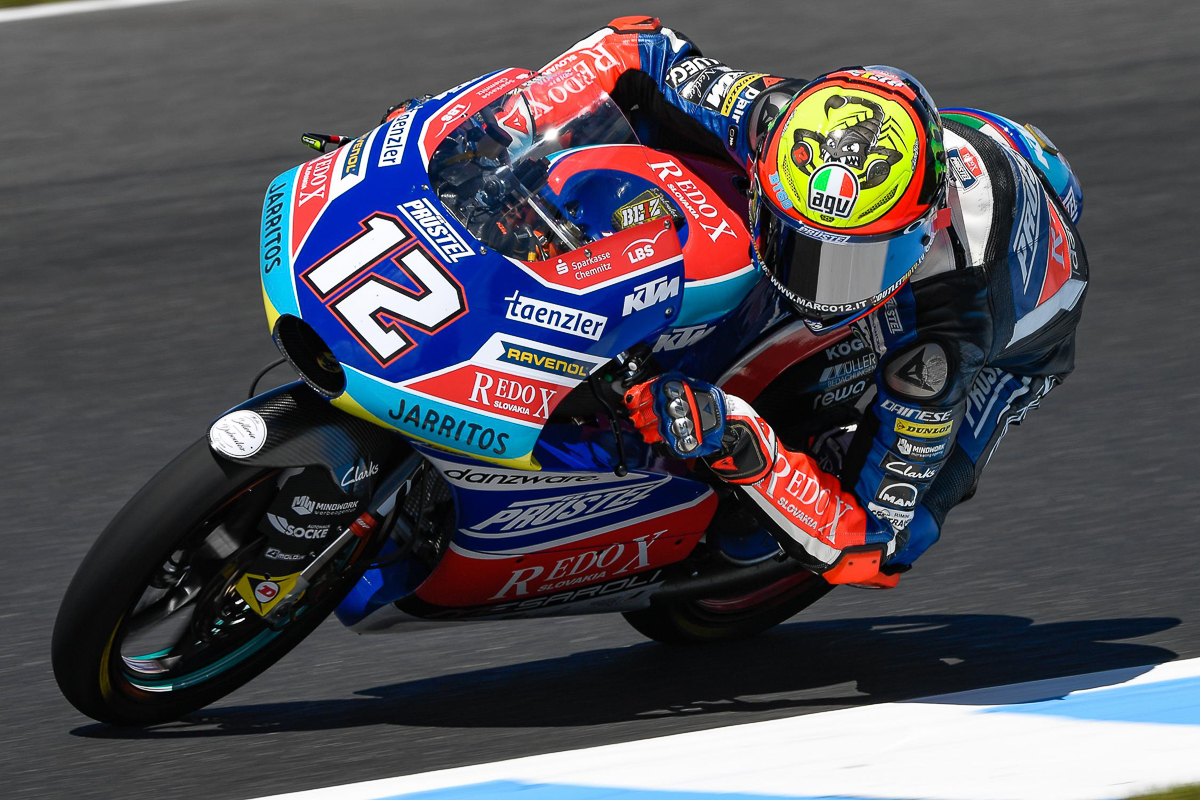 Martin managed to gain crucial points as he crossed the chequered flag in fifth whereas Bezzecchi suffered yet another unexpected upset where he was taken out in the final laps of the race when Gabriel Rodrigo (RBA BOE Skull Rider) lost control of his KTM machinery. 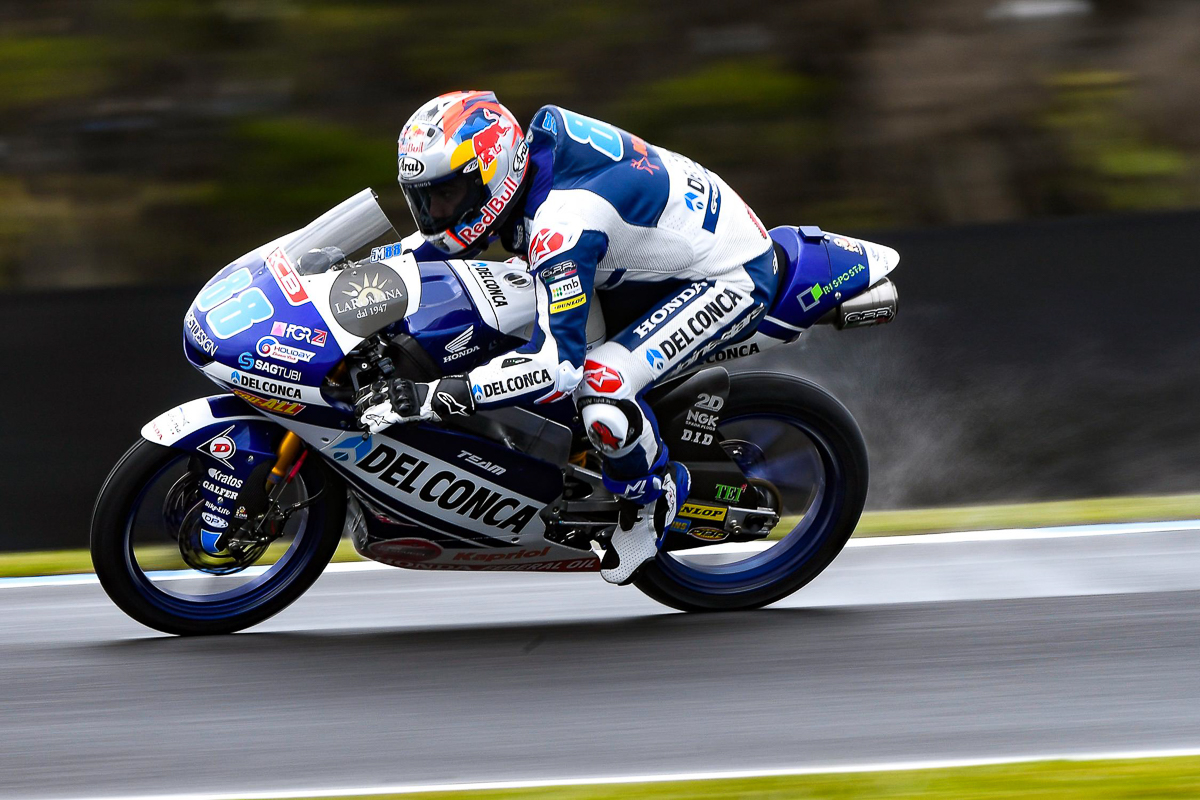 The Petronas Sprinta Racing squad also shined throughout the race where Ayumu Sasaki led for some laps at Phillip Island. After a long, hard, and breath-taking battle, Sasaki finished in P10 whereas Adam Norrodin gained massive points having crossed the line in an impressive P7.

With two rounds remaining, the battle for the 2018 Moto3 crown is now closer than ever with only 17 points separating Jorge Martin, Marco Bezzecchi, and Fabio di Giannantonio. Stay tuned to Bikes Republic as we get ready for the upcoming round at Sepang International Circuit next weekend for the Shell Malaysia Motorcycle Grand Prix.