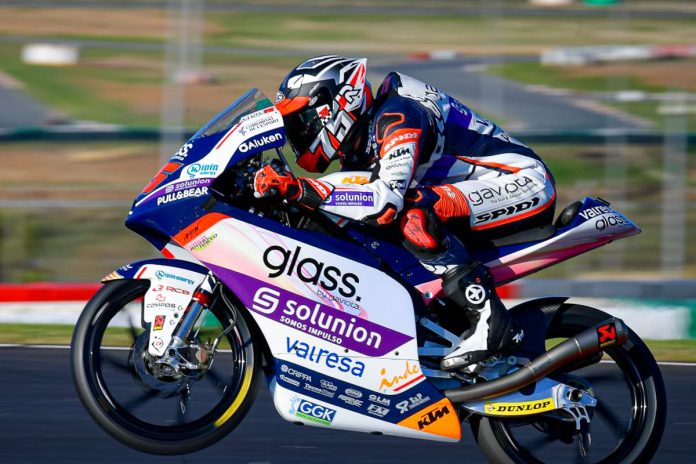 Portimao, Portugal saw the crowning of the 2020 Moto3 world champion after Albert Arenas (Gaviota Aspar Team Moto3) crossed the chequered flag in P12. It was a heart-stopping battle between the top 10 riders, including the other two title contenders, but Arenas managed to get the job done in the end.

Ai Ogura (Honda Team Asia) who started from P5 in today’s race fought a hard battle but the first half of the race took the toll on both rider and bike thanks to the many battles he had to go through today. The Japanese rider finished the race today in P8, which puts him in third of the 2020 Moto3 riders’ standings.

Tony Arbolino (Rivacold Snipers Team) threw everything he had today thanks to a poor qualifying session which resulted in him starting today’s race in P27. That didn’t matter considering his exceptional performance today battling against the other top contenders and crossing the chequered flag in fifth place. 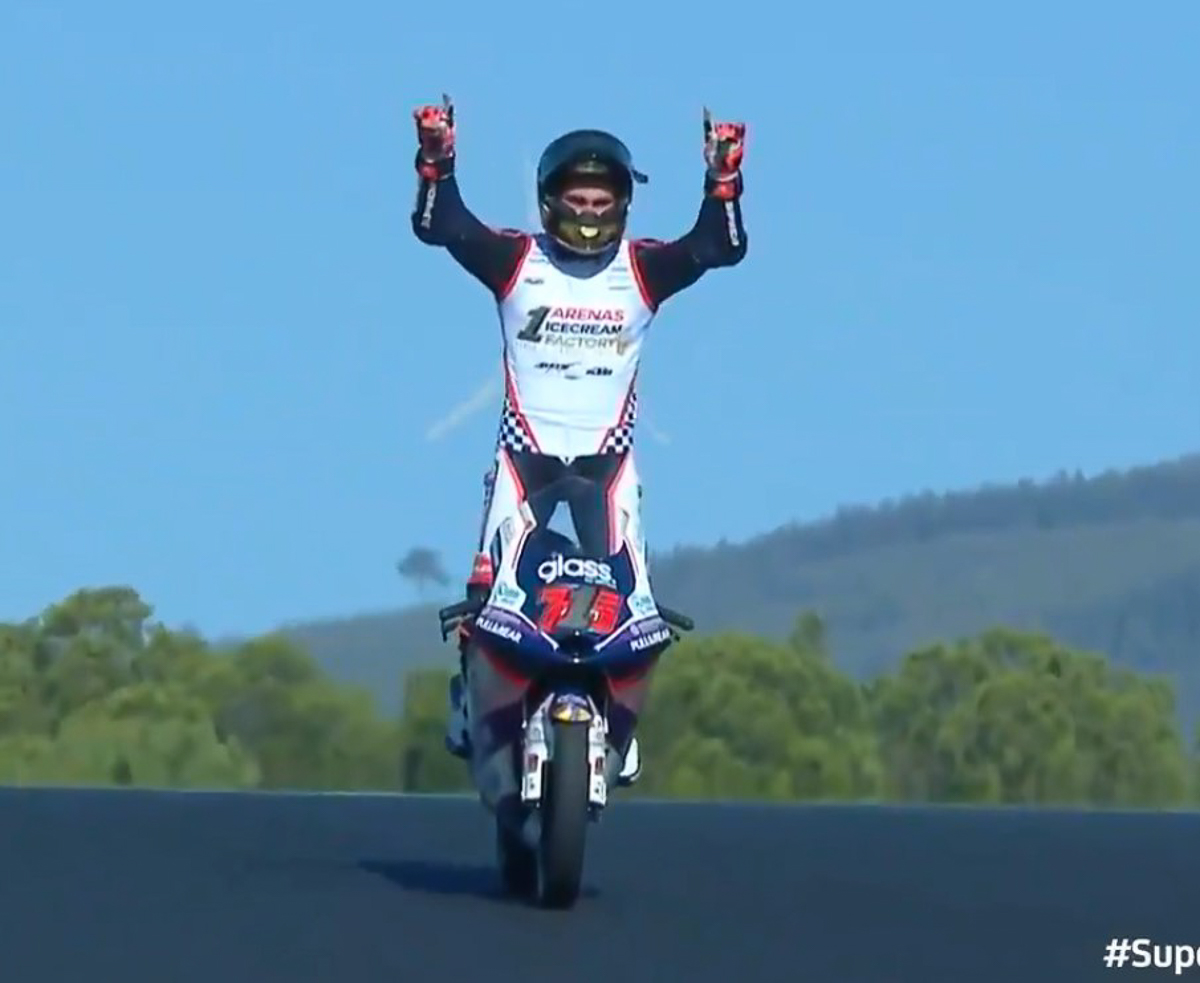 With this win, Albert Arenas will move up to Moto2 in 2021 with the same Aspar squad, and what a way to end a very, very exciting season. The same goes for Ai Ogura who will continue 2021 in Moto2 with the same Honda Team Asia squad.