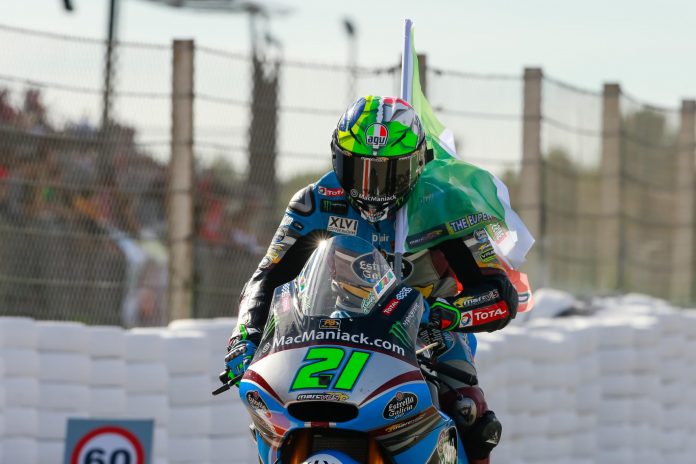 2 in a row! Incredible drama in #Moto2 as Franco Morbidelli Official wins following a crash from teammate Alex Márquez during their final lap showdown!

It’s a day filled with mixed emotions for the Moto2 EG 0,0 Marc VDS when both of their riders were heading for a one-two finish on top of the podium when all of a sudden Alex Marquez suffered a horrific crash in the very final lap. Franco Morbidelli came out on top (again!) after a very good start in the beginning of the race.

He maintained his composure throughout the race even with signs of struggle with his rear tyre. The win also makes Morbidelli the first ever Italian to win back to back Moto2 races.

Second place was looking set for Alex Marquez but due to the crash, it was the number 44 rider Miguel Oliveira from Red Bull KTM Ajo who came in second. It was a lonely race for the Portuguese rider but it was a welcomed result for him and KTM as well. 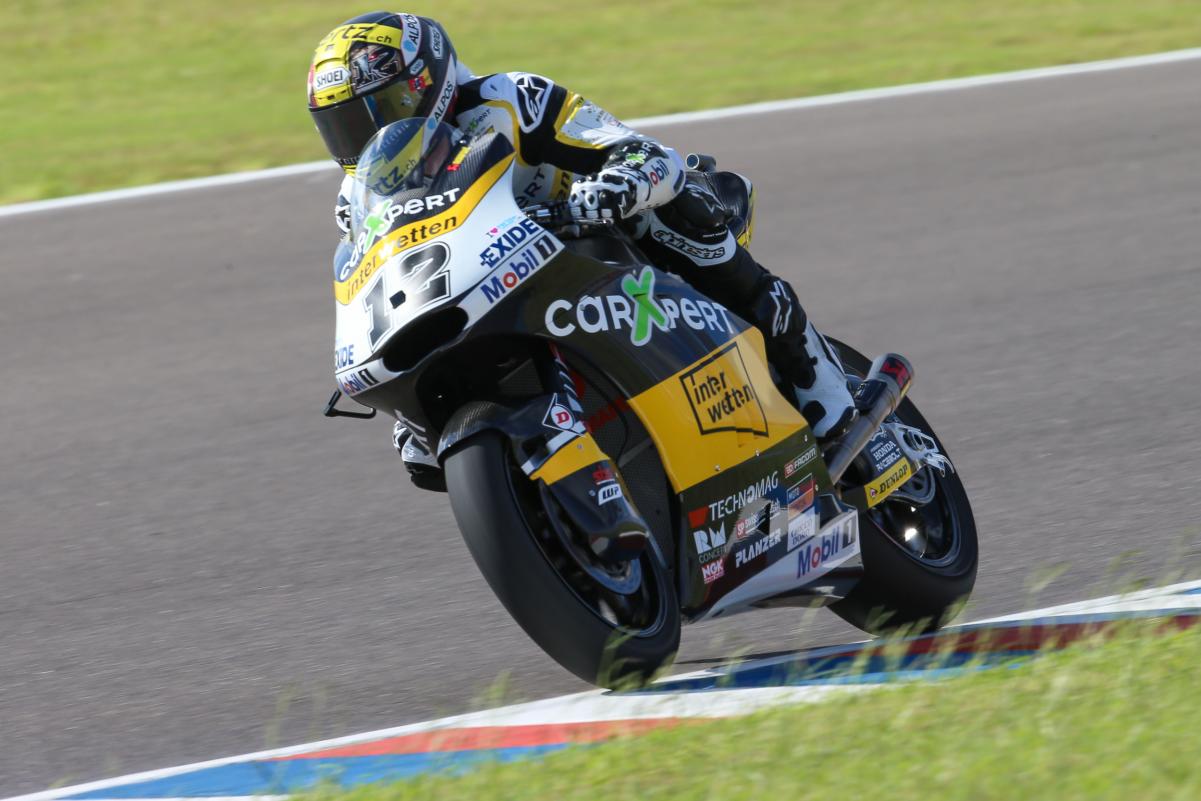 Further back in the field in P3 was Thomas Luthi who’s riding for the CarXpert Interwetten who crossed the line over 10 seconds behind Franco Morbidelli.  Takaaki Nakagami from the IDEMITSU Honda Team Asia who had a good qualifying session unfortunately retired on the first lap of the race following a crash with Remy Gardner from the Tech 3 racing team.

CLICK HERE to view the full results of the Moto2 race at the Termas de Rio Hondo circuit.