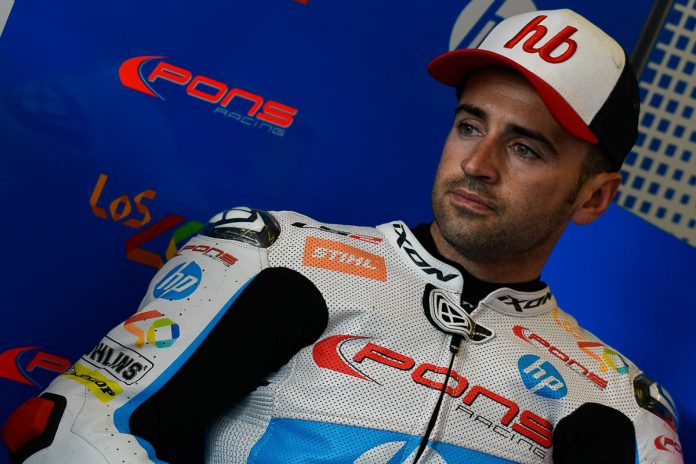 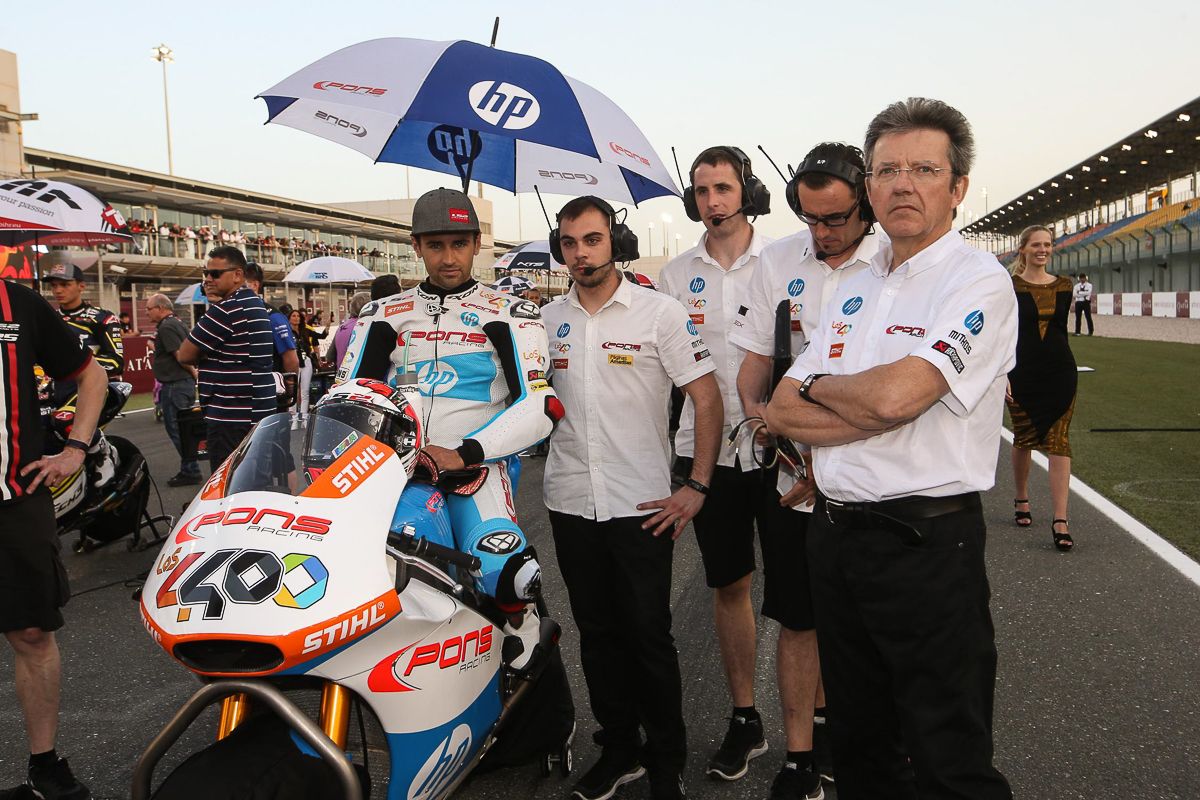 The Pons HP40 Racing Team has issued an official announcement stating that they have parted ways with their current Moto2 rider, Hector Barbera. This is due to the fact that Barbera was convicted with drunk driving earlier this week in Spain. 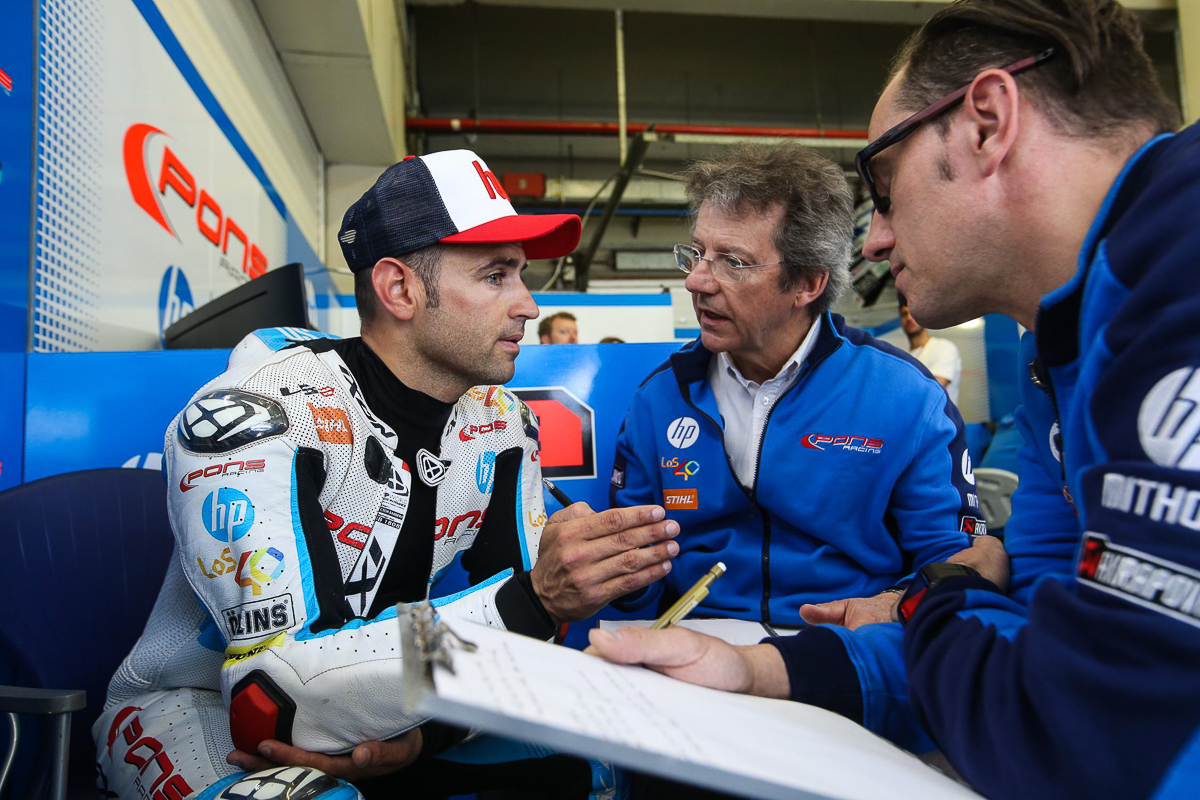 It was around last week when the ex-MotoGP rider was arrested and found driving over the limit during a night out of town. He was brought to a court in Valencia where he was found guilty of the offense and was slapped with a one-year driving ban. 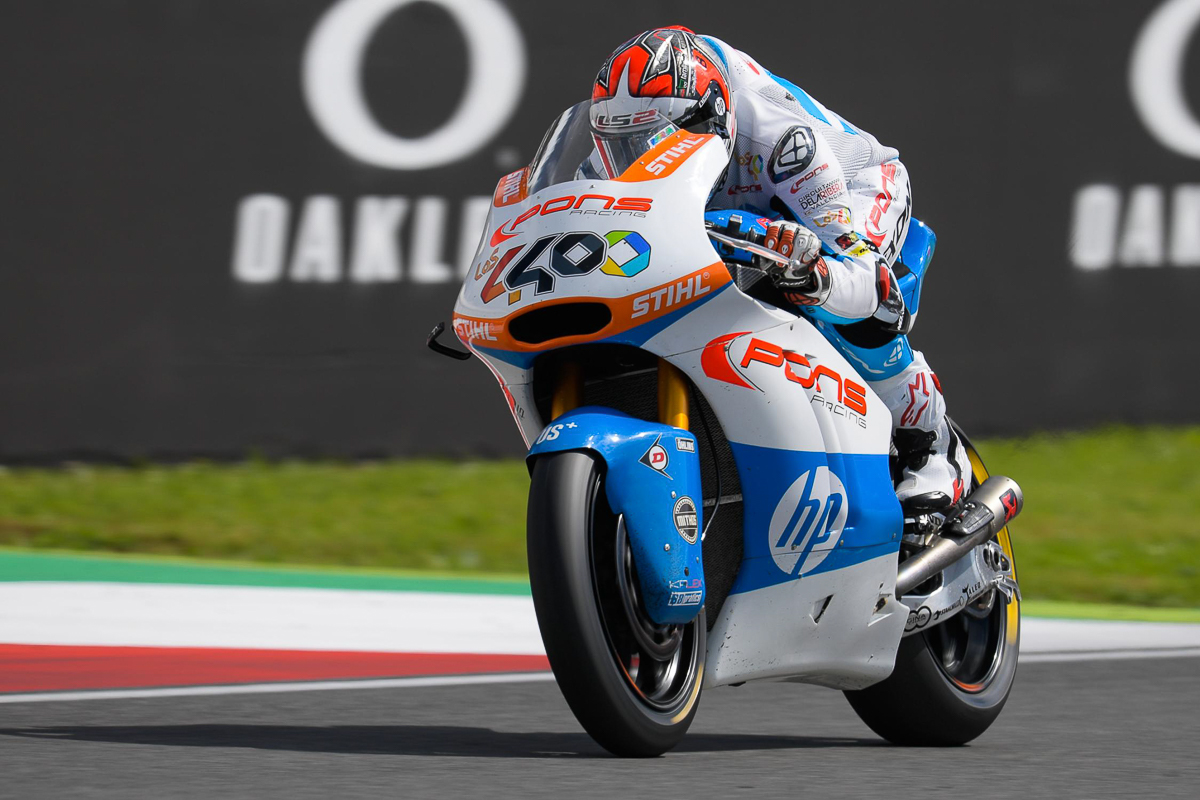 The former Reale Avintia Racing team rider was dropped from the premier class and with his less than impressive performance in this season’s Moto2, things are certainly not looking great for the 31-year-old Spaniard. 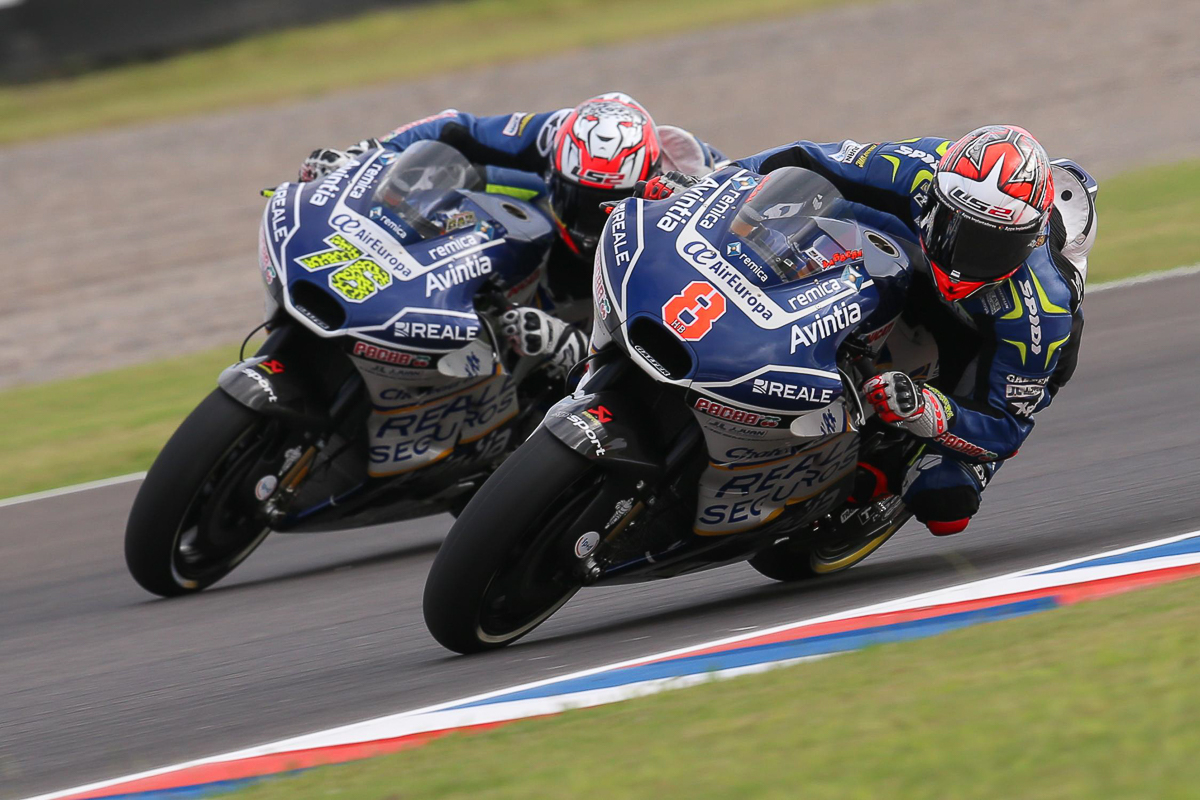 Barbera has issued his own personal statement which can be read below: 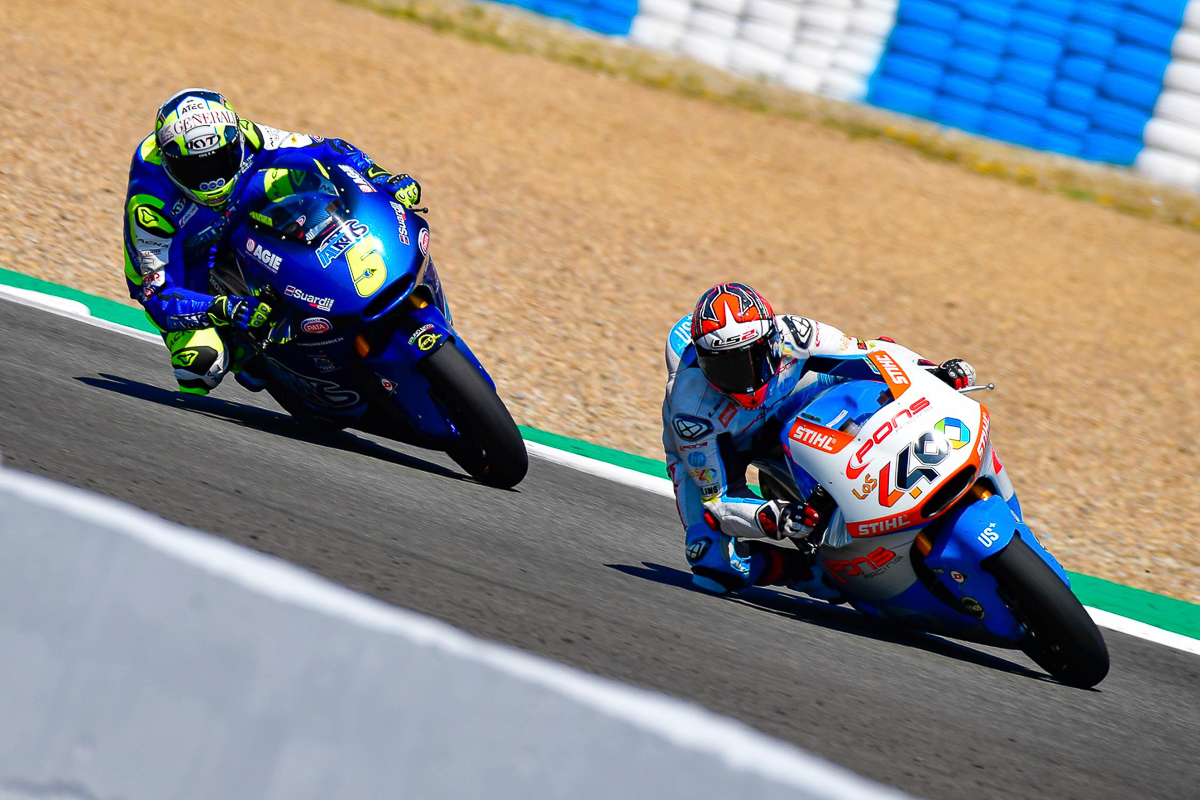 “I accept my mistake and accept the consequences. The worst is what has to do with my family, my friends and my partner, but also with my professional career. From the next Grand Prix of Catalonia I will not continue competing with my current structure.” 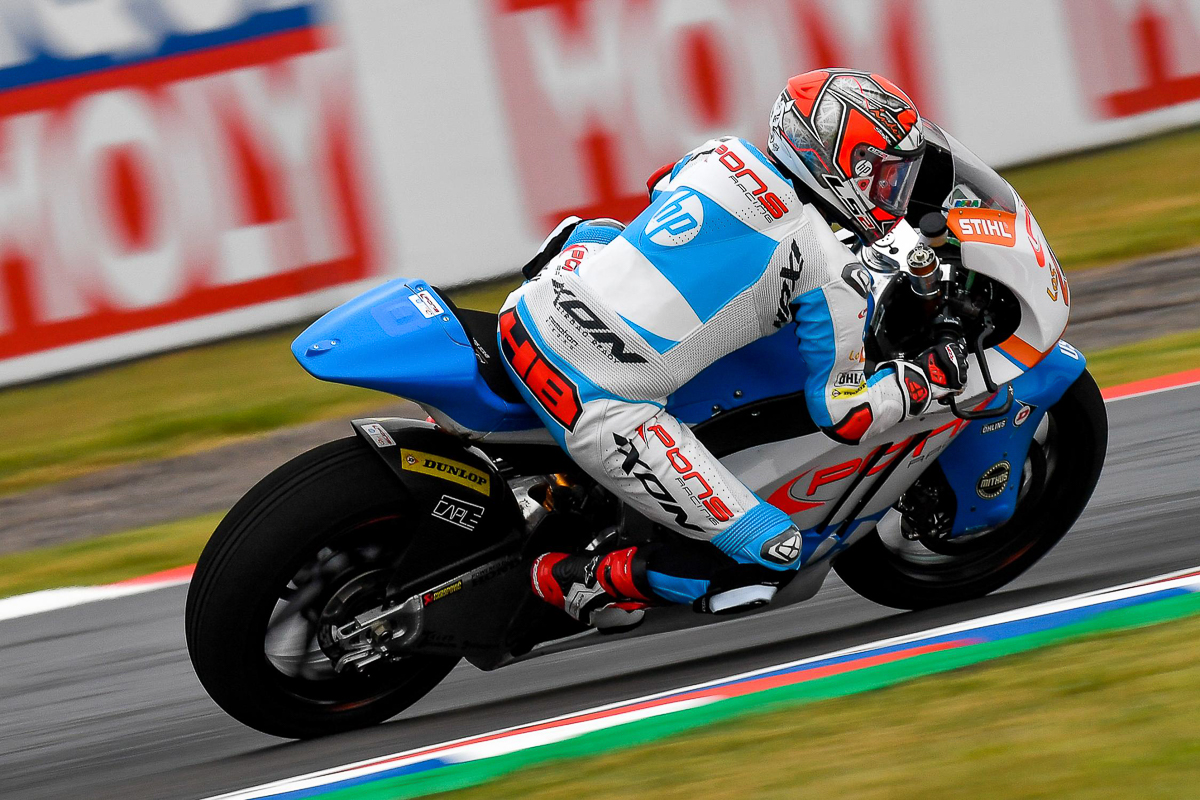 “Even those that you think is deserved, that can be, you will understand that it is a very hard time for me. The word ‘repentance’ falls short to express what I feel. I have taken my step to Moto2 very seriously, although things are not going well. I am training more than ever and working very hard.” 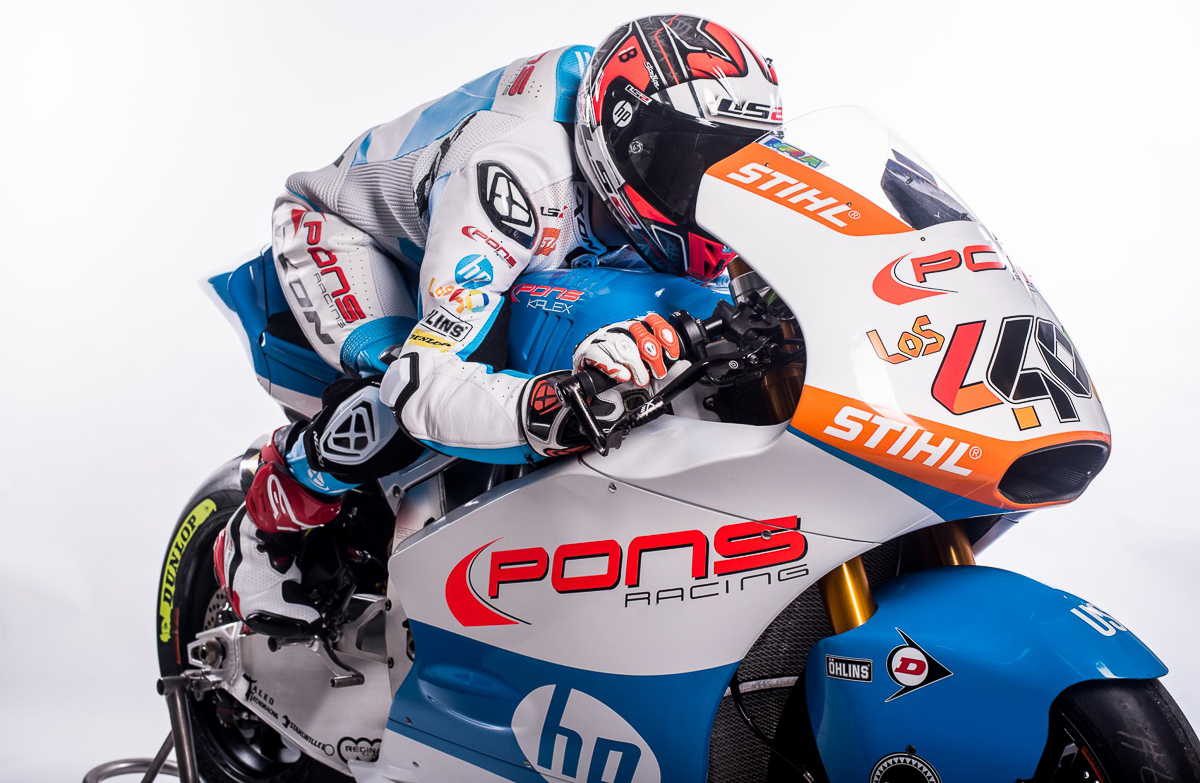 “I insist once again that I assume the consequences of what has happened. I will not stop fighting even though things are difficult, and this will be the attitude that I will continue to maintain. I apologize to anyone who has been affected by this situation, and I thank those who support me at a time like this.” 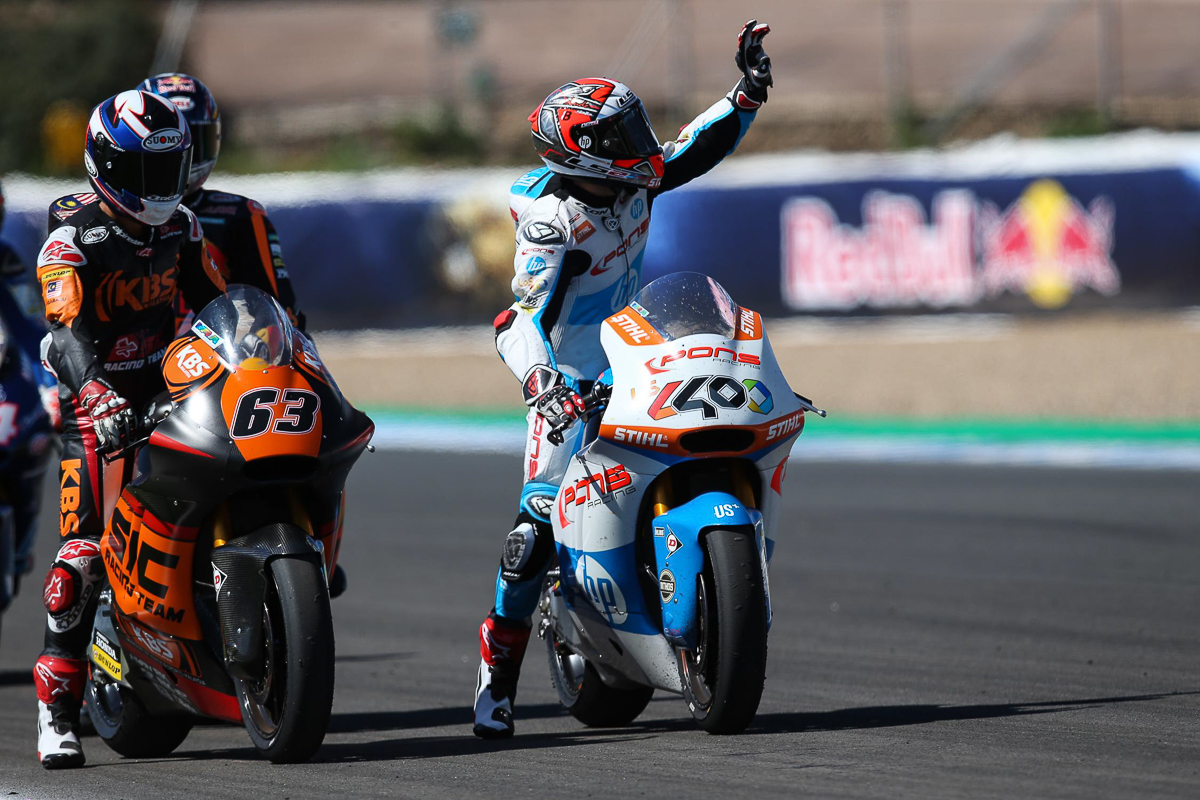