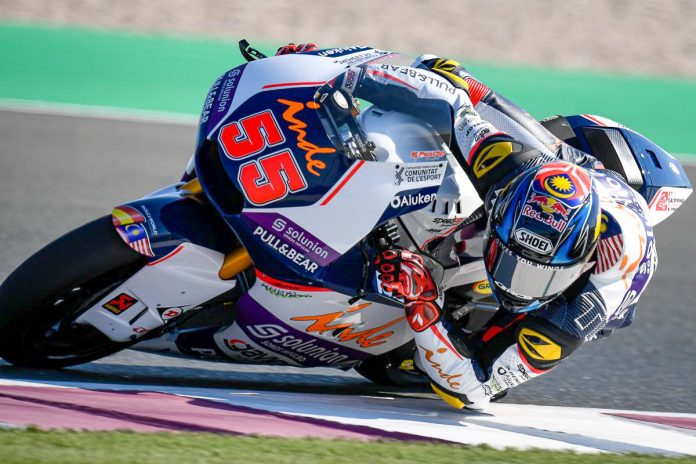 The restart of the MotoGP 2020 championship saw all sorts of unbelievable racing action in all classes, including MotoE, Moto3, and Moto2. For Malaysian hero, Hafizh Syahrin (Inde Aspar Team Moto2), it was definitely a step up in performance as he finished the Spanish GP in an impressive P6 against the world’s best intermediate class riders. 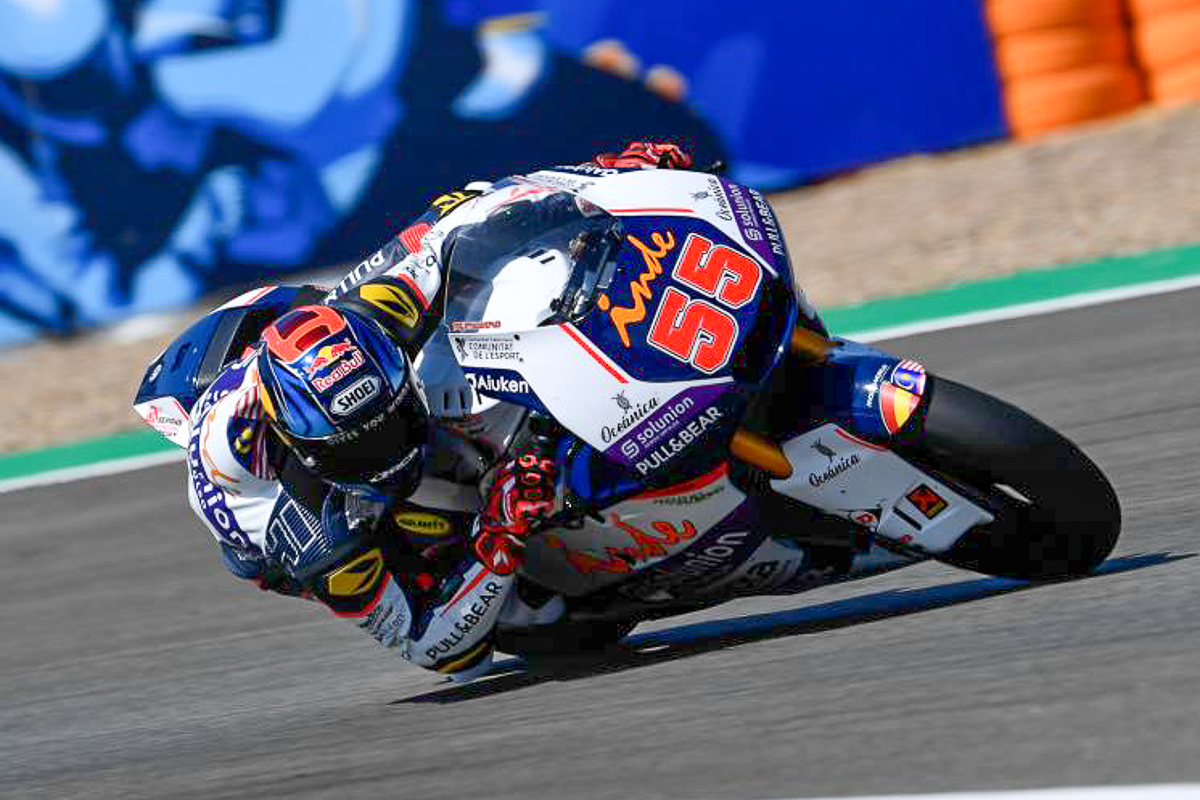 The opening round at Qatar was quickly forgotten as Hafizh Syahrin delivered a respectable racing action considering the fact that he started the race in the middle of the grid at P15. 10 points were collected by the young Malaysian for this 2020 championship season. 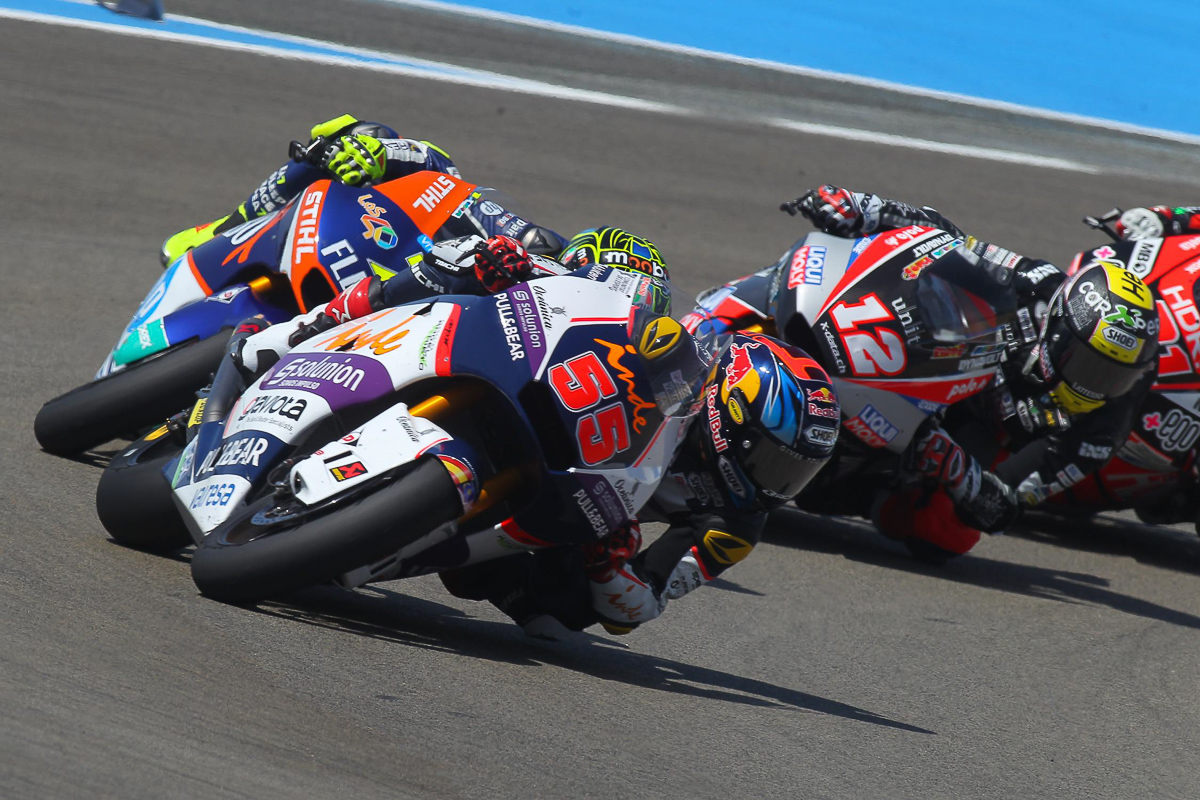 Luca Marini (Sky Racing Team VR46) took the holeshot at the beginning of the race and basically ran a textbook race to score his first win of the season. Championship leader, Tetsuta Nagashima (Red Bull KTM Ajo) was hot on his tail despite starting from P8 but was only 1.8 seconds the young Italian when the chequered flag was finally waived. 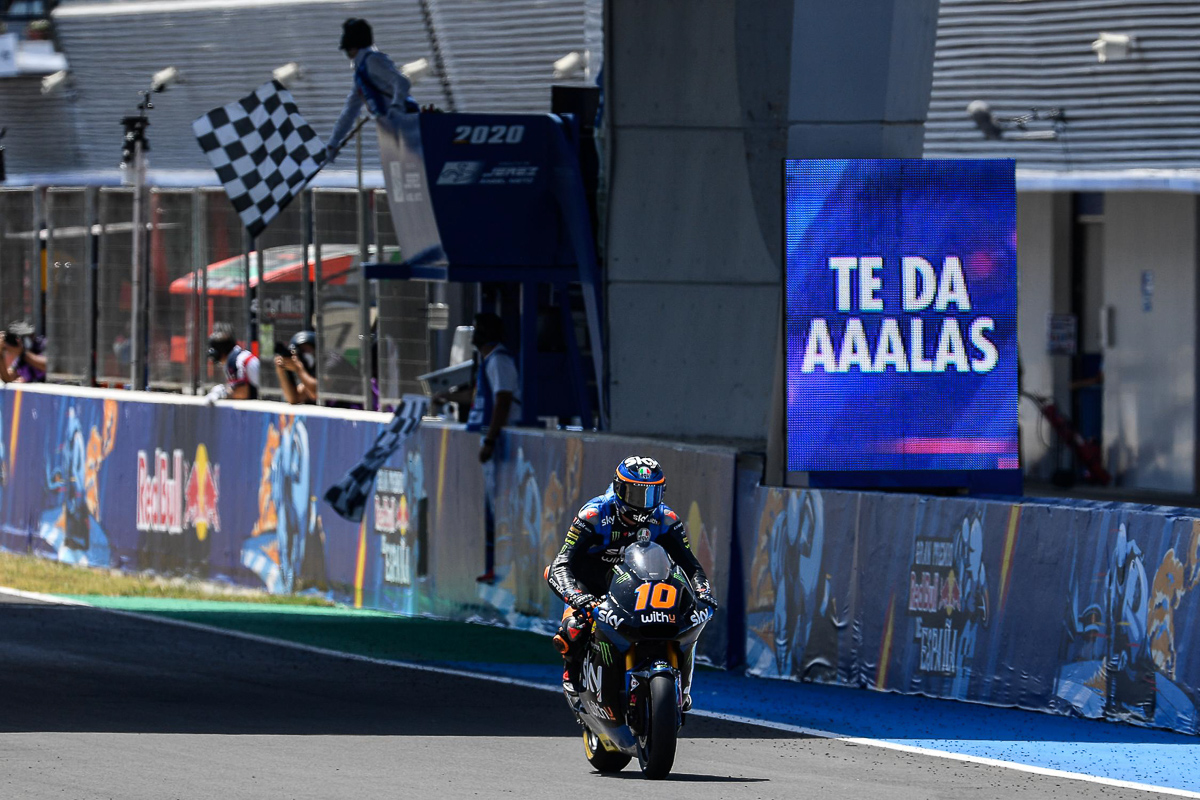 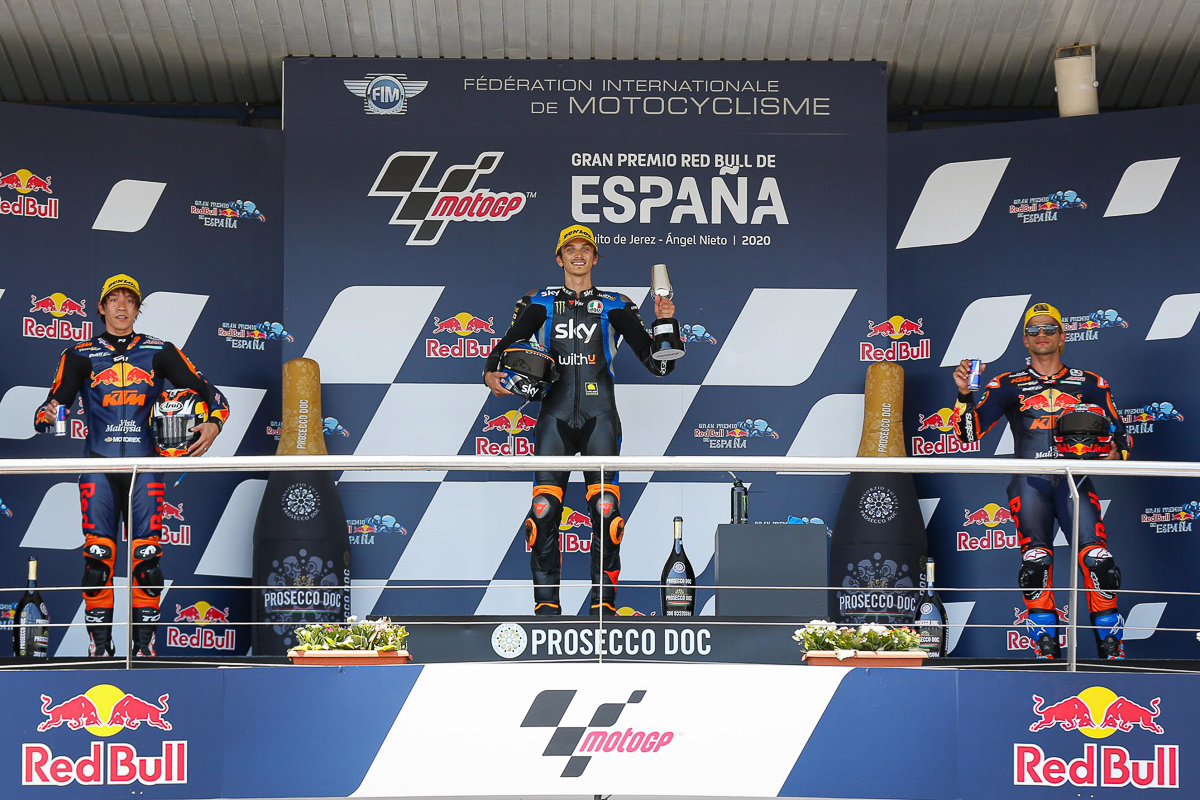