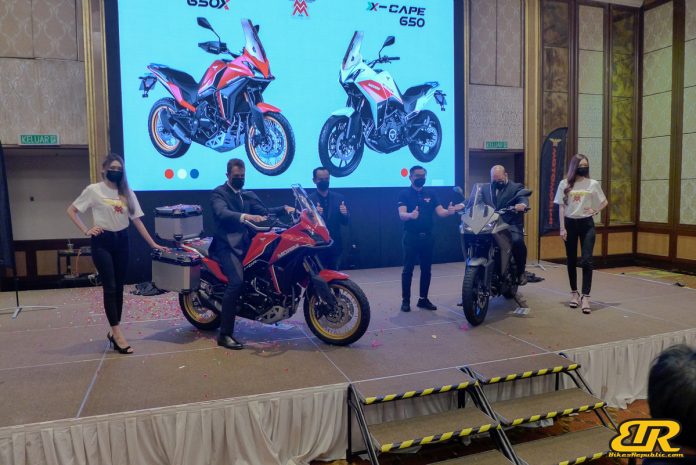 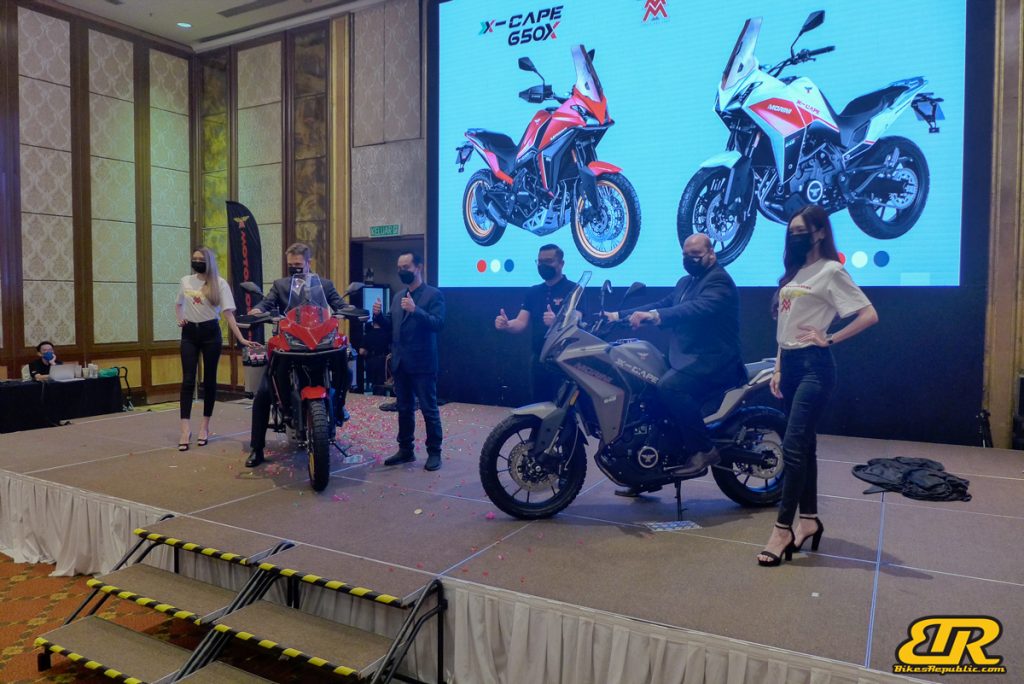 Both feature a liquid-cooled 649cc DOHC parallel-twin heart delivering 60HP and 56NM. With a claimed kerb weight of 210KG (standard), these figures are respectable to say the least. Furthermore, the number of features endowed in this Italian middleweight are favourable as well. 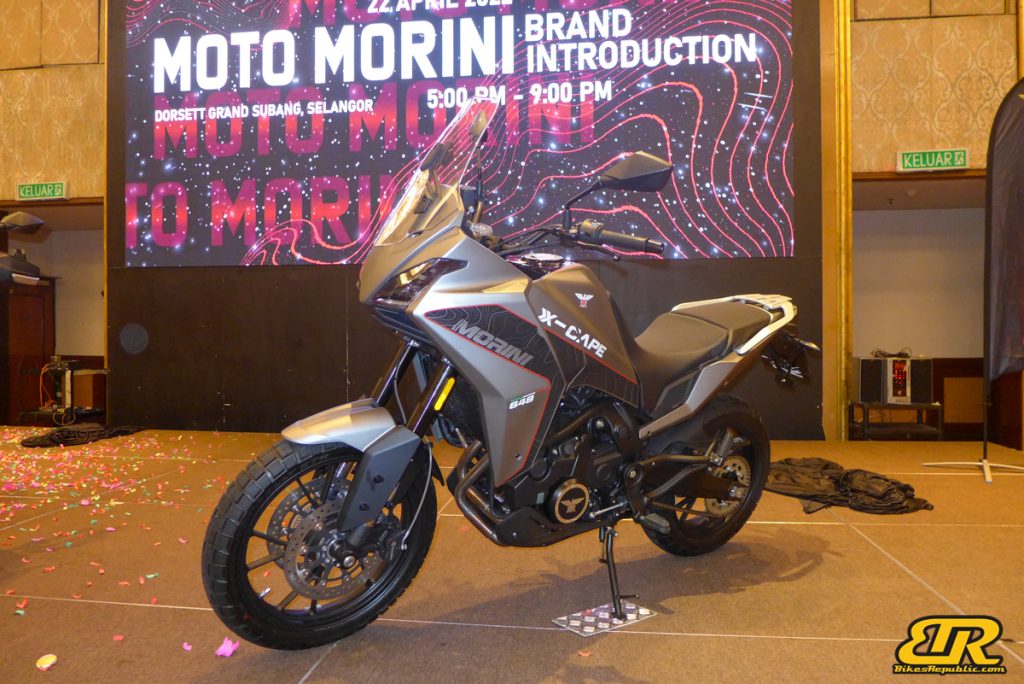 Notable hardware includes Brembo brakes, comprised of dual 298mm discs with quad-piston calipers up front plus a single 255mm disc with a dual-piston caliper at the rear, all tied through a Bosch ABS suite too. There’s also a fully adjustable Marzocchi front suspension whilst the rear sees a KYB unit.

For those curious, the Moto Morini X-Cape 650 duo come brimmed with sizeable 18-litre fuel tanks, which should grant respectable travel range. As for seat height, it measures 810mm in the standard variant whilst the X sits taller at 835mm to match its off-road ancilarries – more on this in a bit. 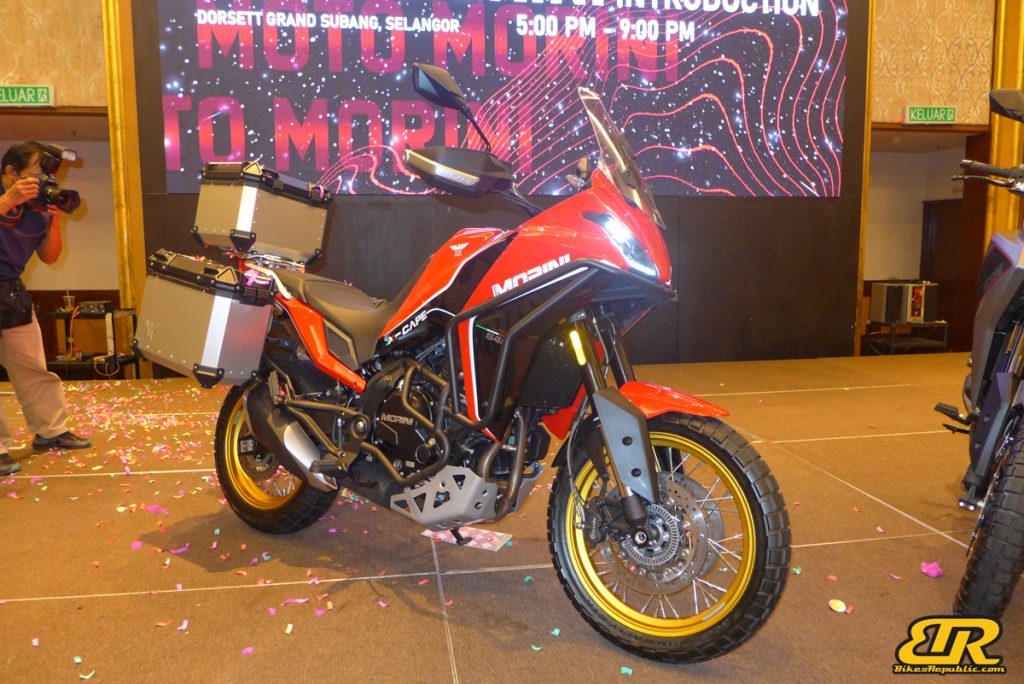 Opt for the X-Cape 650 X variant and the package is further brimmed with off-road focused additions such as wire spoke wheels as opposed to the standard variant’s cast aluminium type, off-road-capable tyres, a pair of handguards, upper and lower crash bars set, as well as a bash plate engine cover.

According to MForce Bike Holdings, the Moto Morini X-Cape 650 comes as a locally assembled (CKD) offering, and it will hit authorised dealer showrooms starting from May 20. As for price, things start from RM39,999 for the standard X-Cape 650 and from RM43,499 for the X-Cape 650 X.

Included in both prices is a two-year or 20,000KM warranty coverage from MForce Bike Holdings.