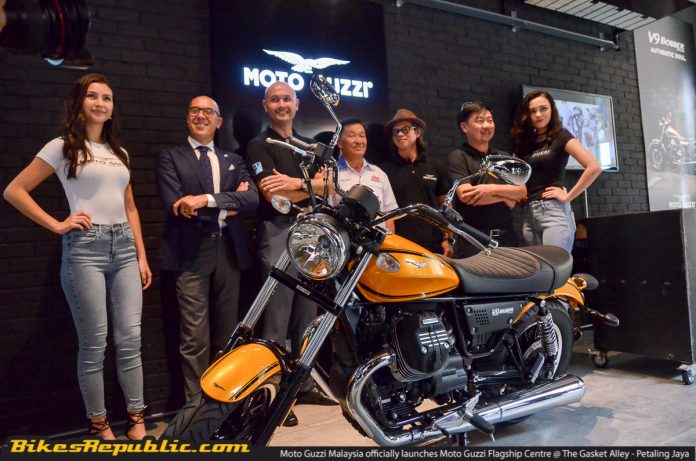 The new 3S Centre will house the manufacturer’s showroom as well as provide the best after sales services to all Moto Guzzi owners.

The latest 2017 Moto Guzzi V7 III Anniversario was also launched in conjunction with the introduction of the new 3S Centre. 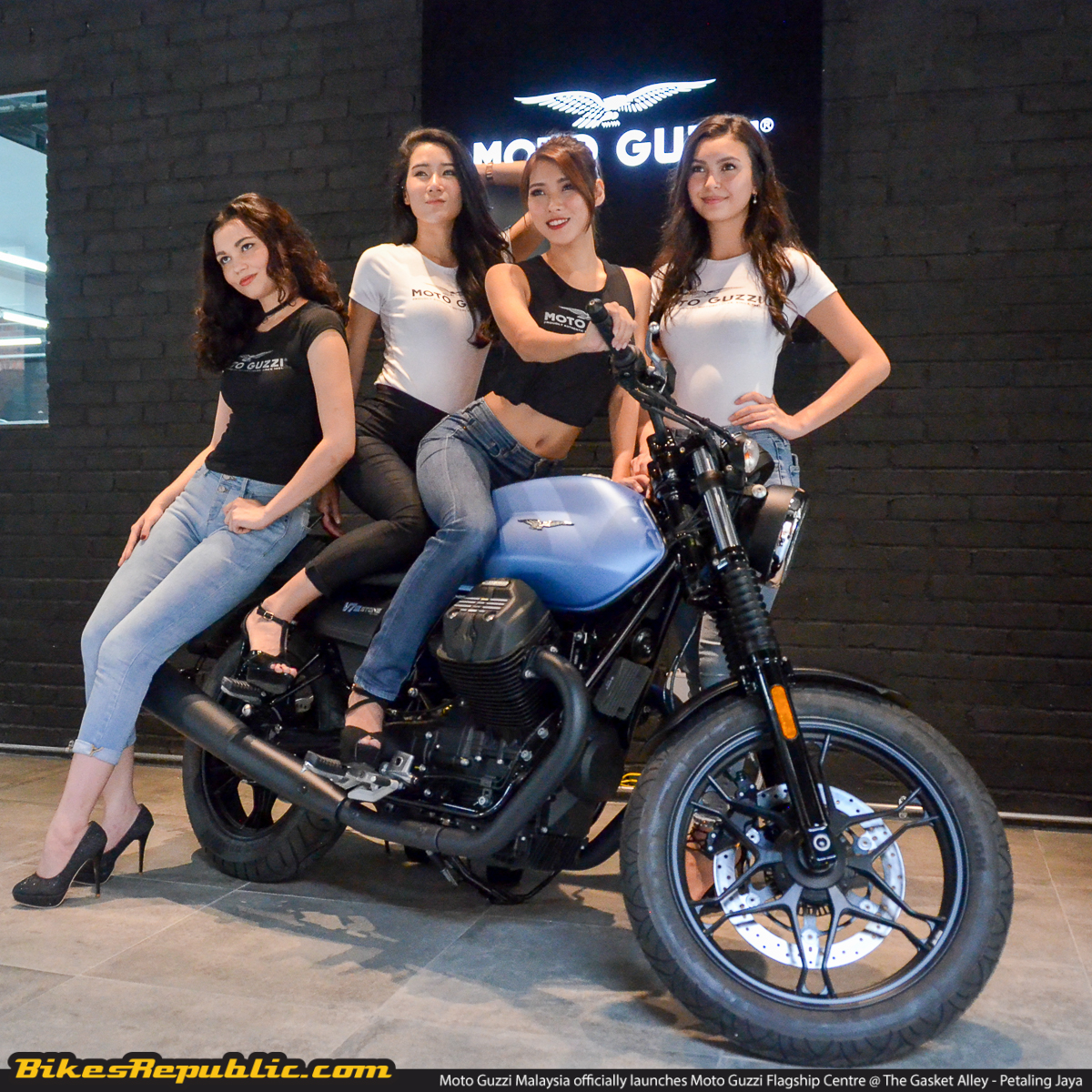 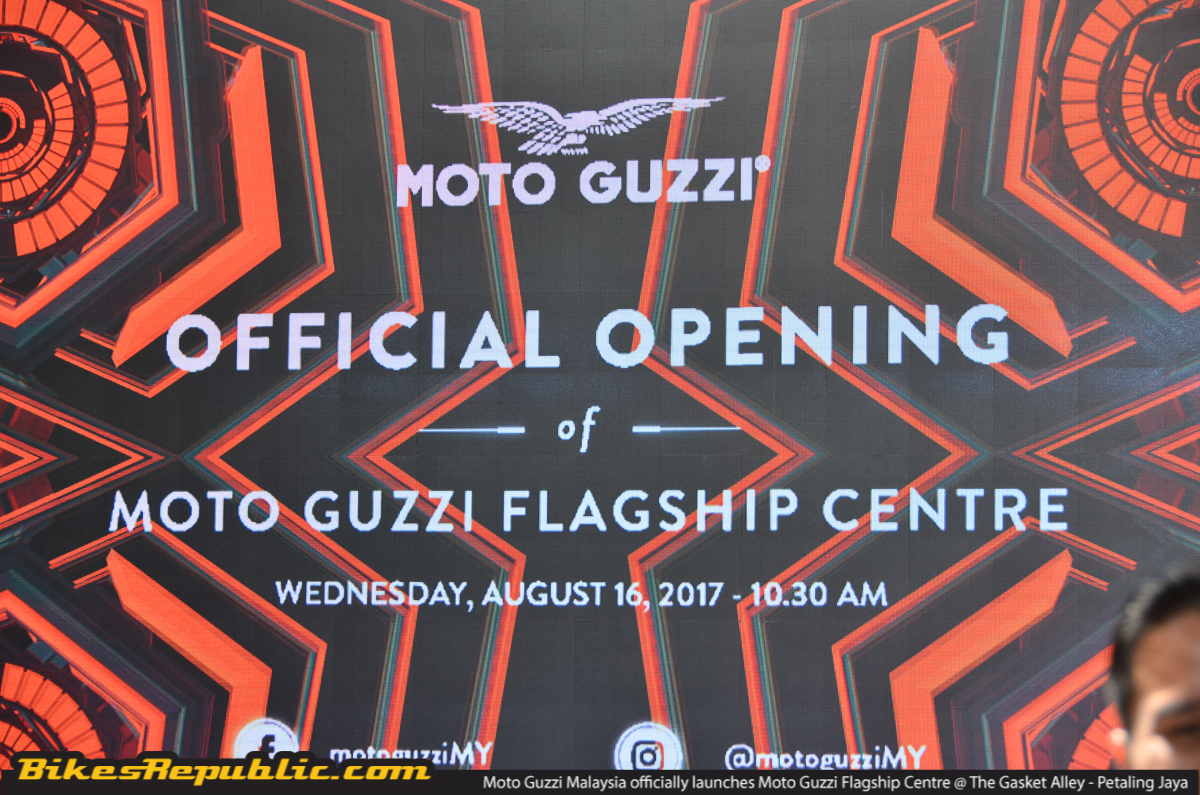 Didi Resources together with Piaggio Asia Pacific were present for the new Moto Guzzi Malaysia 3S Centre with the appointment of Stronghold Cycles and Goh Brothers Motorcycles to operate the showroom and after sales services. 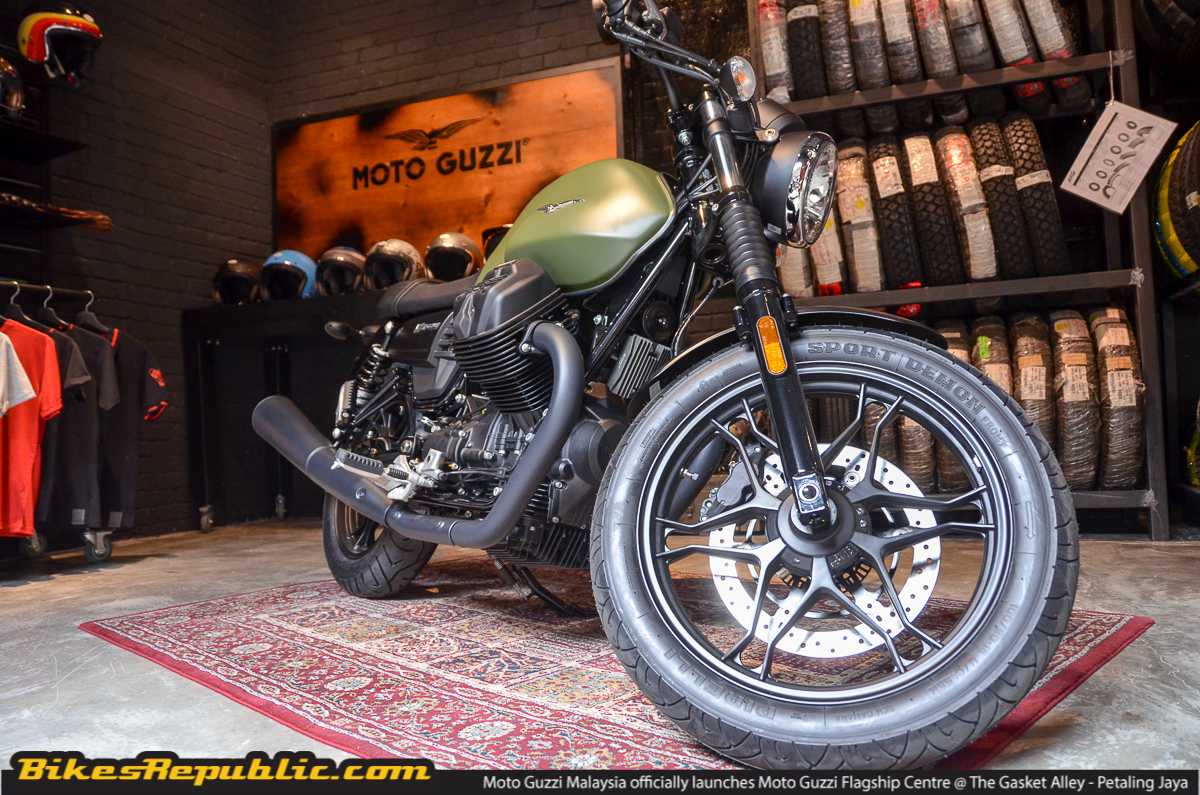 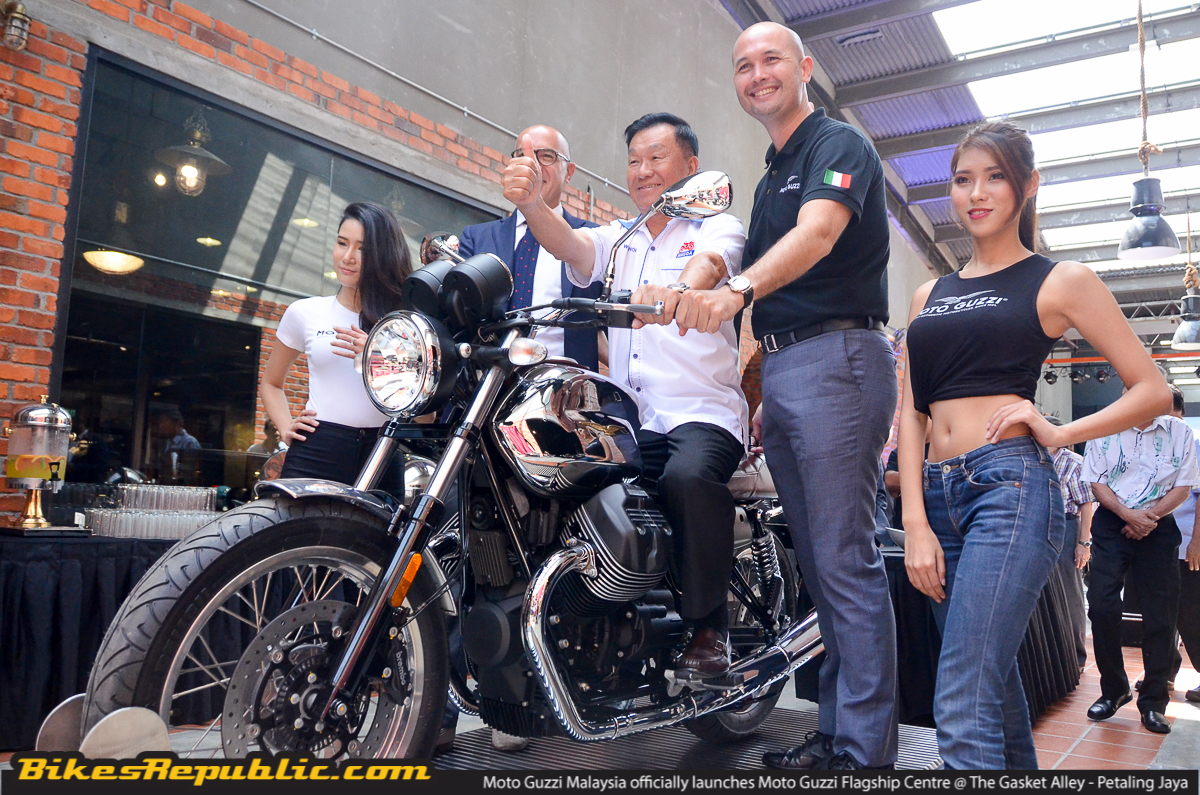 Present during the launch was Simone Niccolai, Managing Director of Asia Pacific 2 Wheeler, Piaggio Asia Pacific. According to Mr Niccolai, “We believe the creation of the 3S Centre within the Gasket Alley is a great platform that allows customers to experience something beyond a typical motorcycle showroom and the integration of our corporate identity has been perfectly executed to showcase the garage feel of a Moto Guzzi.” 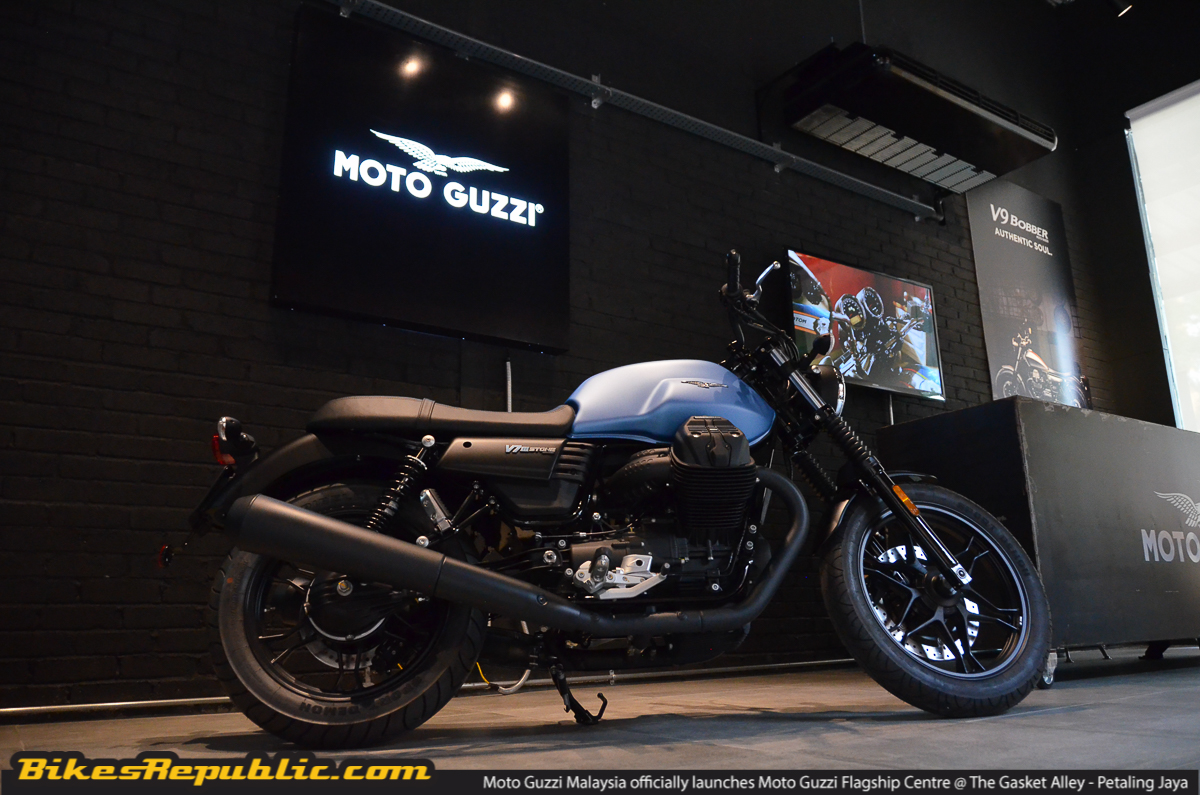 Those who are interested to view any of the Moto Guzzi bikes can head on over to the newly launched centre. All Moto Guzzi bike owners can also drop by for the best Moto Guzzi after sales experience whether is for servicing or custom jobs to add that special something to your beloved bikes. 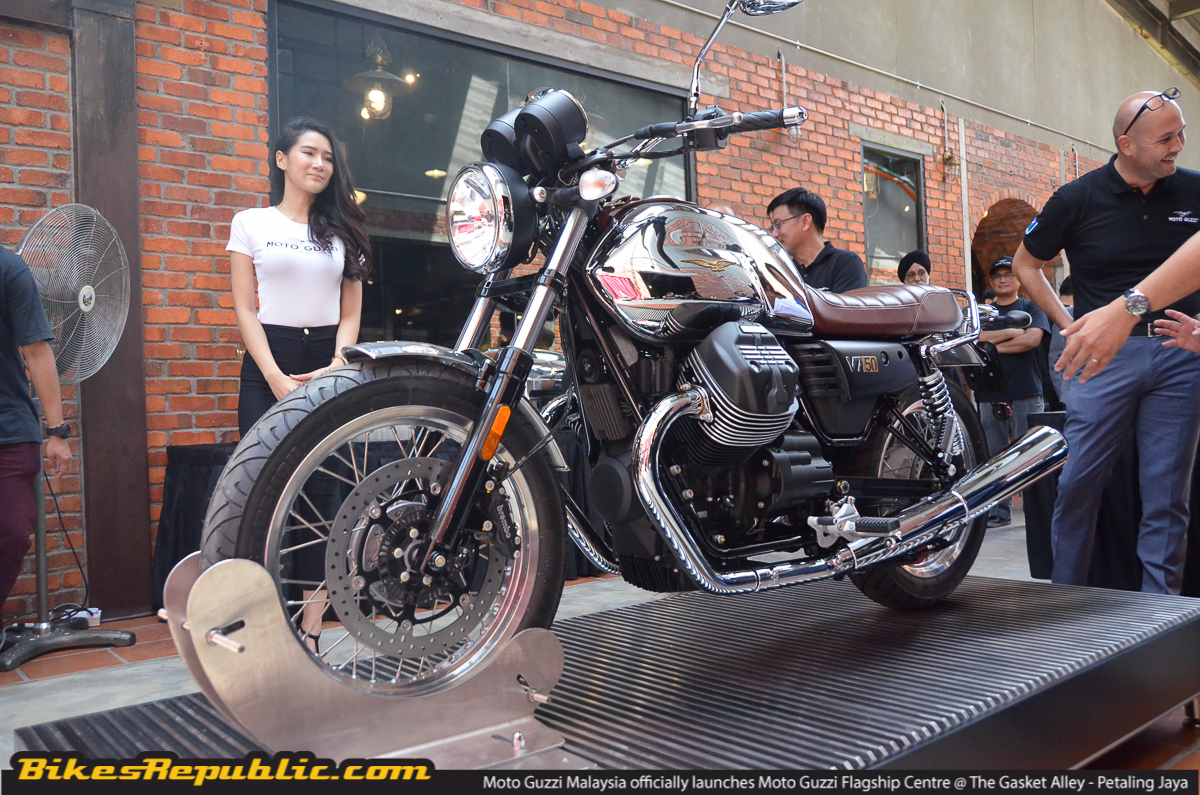 In conjunction with the new 3S Centre launch, Didi Resources also took this grand opportunity to introduce their latest motorcycle to their line up which is the 2017 Moto Guzzi V7 III Anniversario. This very limited edition model will only see 1,000 models being made for the entire world. 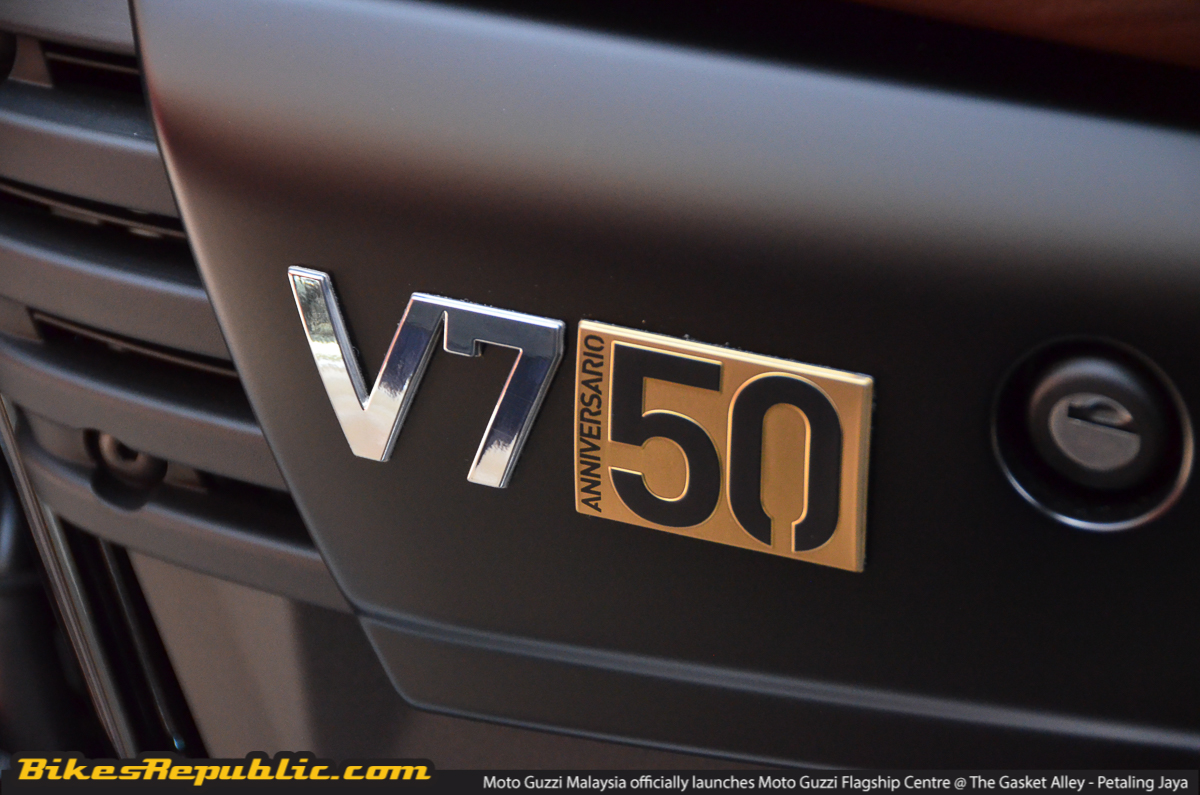 This new V7 III Anniversario is the third generation Moto Guzzi that represents the manufacturer’s rich 50 years of history. Powered by its iconic 744cc, 90-degree V-twin, 4-stroke engine, the V7 III Anniversario produces 51hp at 6,200rpm and 60Nm of torque at 4,900rpm. 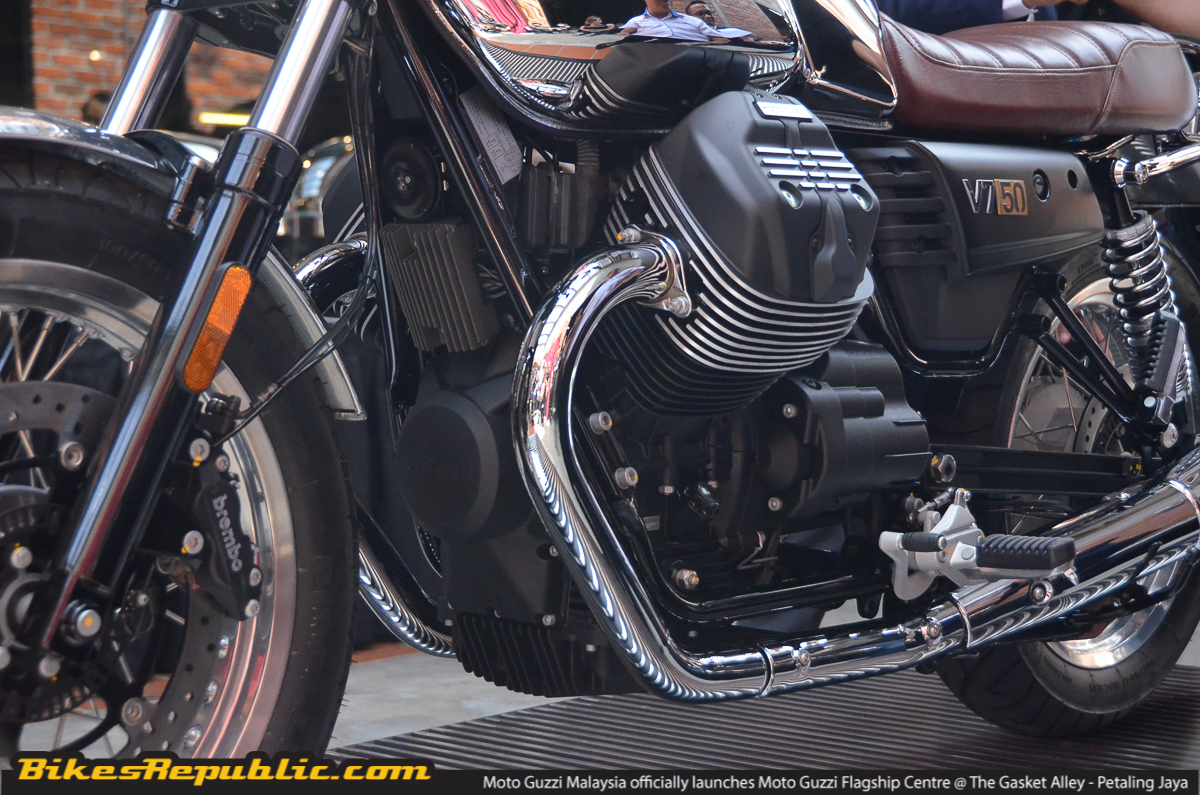 To know more about the new 2017 V7 III Anniversario or any of the other models Moto Guzzi Malaysia has to offer, head on over to their Flagship Centre located at the Gasket Alley, Petaling Jaya.