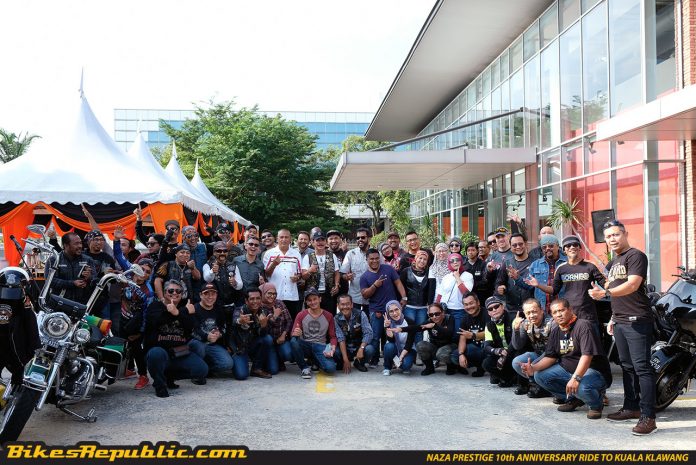 It has been 10 great years for Naza Prestige Bikes Sdn Bhd, and to celebrate a decade of awesome bikes and great rides, the company hosted a ride for about 50 bikers. 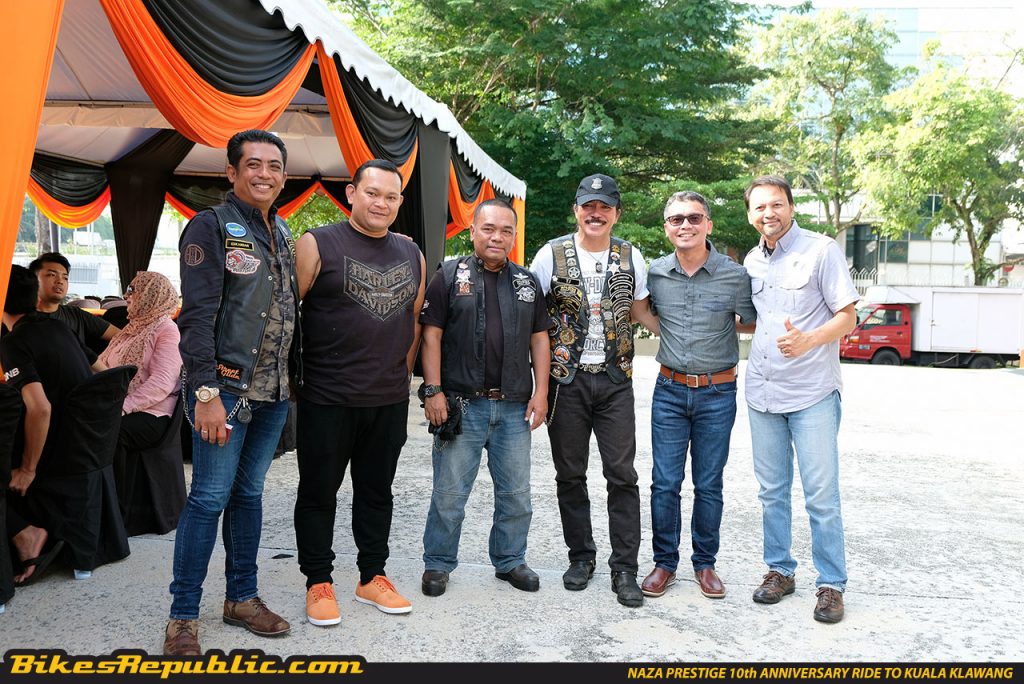 The ride began from the Naza Automall in PJ where the riders congregated for breakfast and a spot of shopping at the former Harley-Davidson outlet before being flagged off by Dato’ Samson Anand George, Group CEO, Automotive Group of Naza Corporation Holdings. 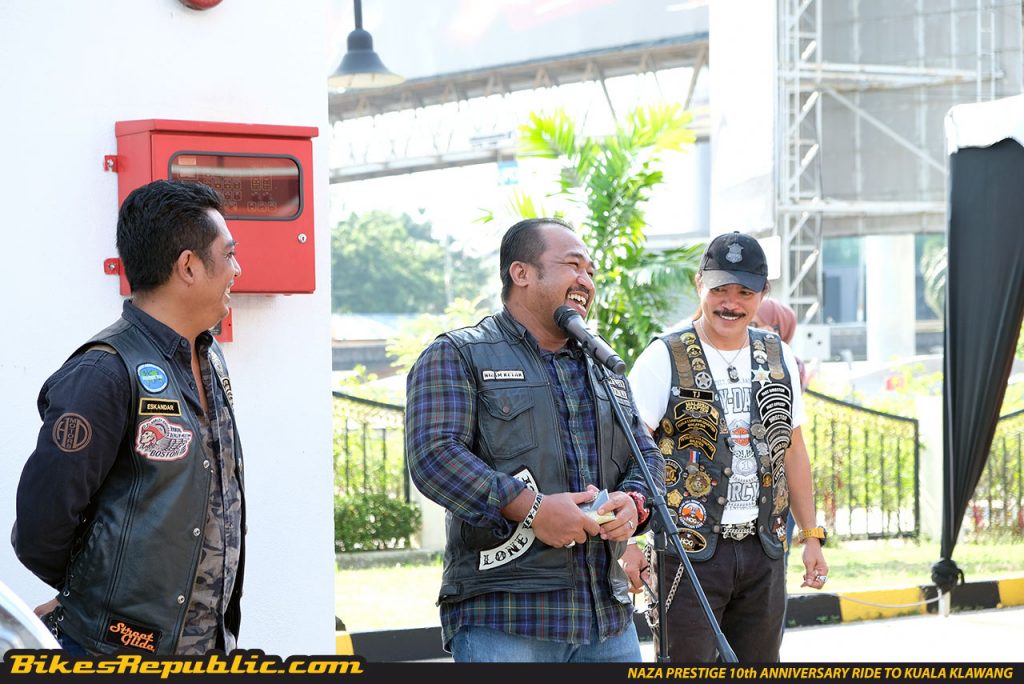 From there the ride continued to Kuala Klawang in Negeri Sembilan before heading back to Naza Automall for lunch. 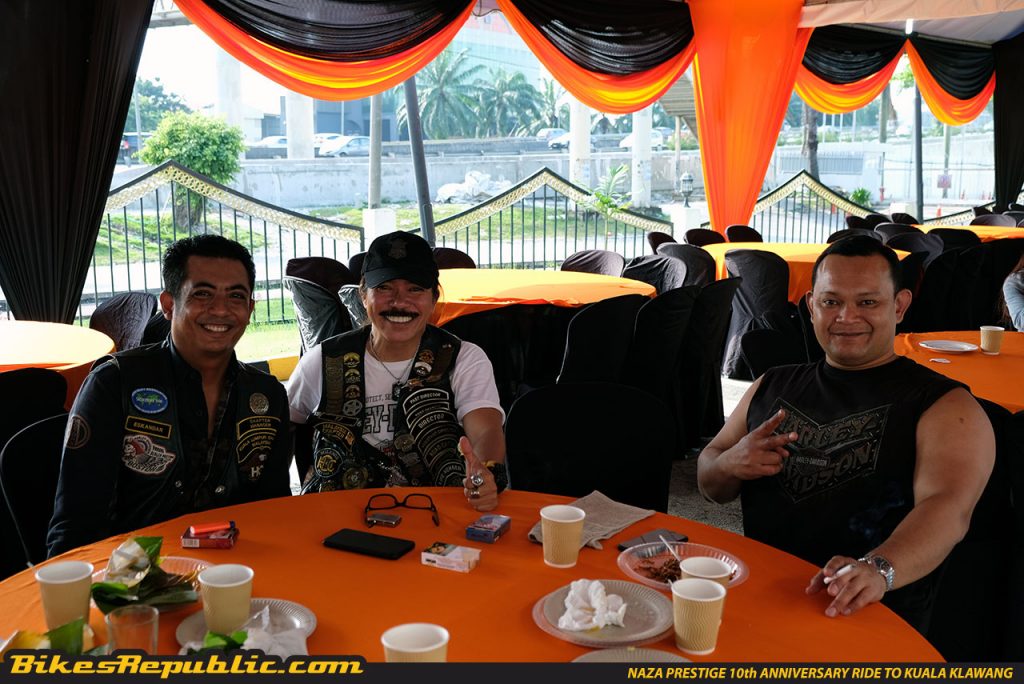 “It has been 10 fantastic years for Naza Prestige Sdn Bhd with many milestones along the way. We organised this ride as a way to thank our loyal customers, and we are grateful that we got such strong support. We will continue to support our customers through great after sales and we hope to be able to organize more such rides in the future,” said Dato Samson about today’s ride. 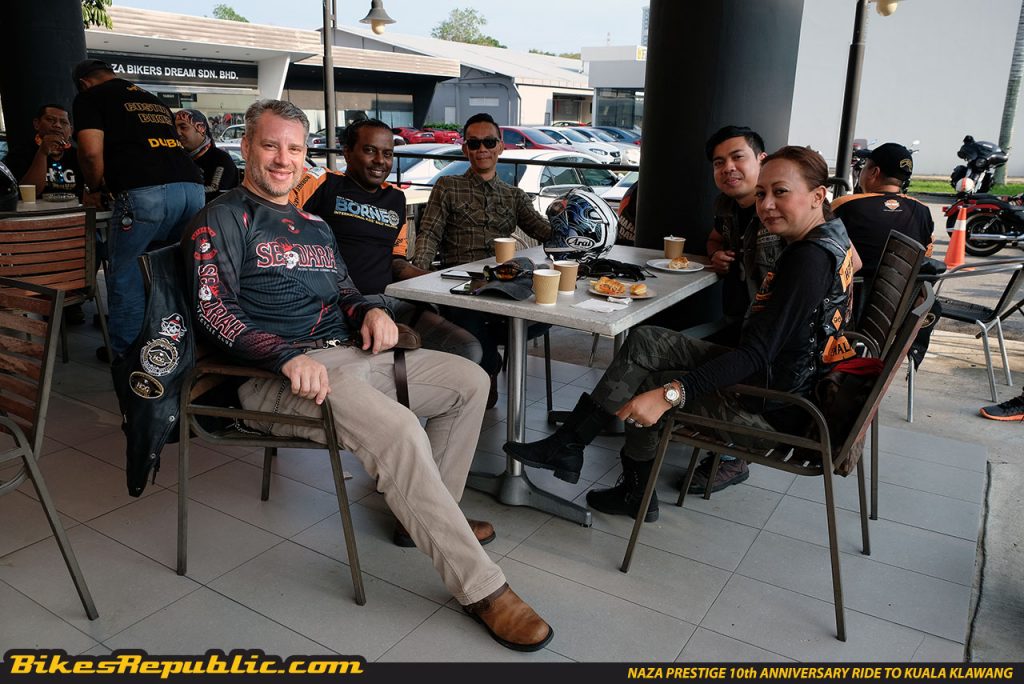 “I would also like to take this opportunity to say that the Naza Automall now houses most of Naza’s four wheel brands and all two wheel brands under one roof. This makes the Automall a great one stop centre for anyone looking to shop for a car or a motorcycle, and we will soon be offering more great deals and activities for all car and bike enthusiast at the Naza Automall,” added Dato Samson. 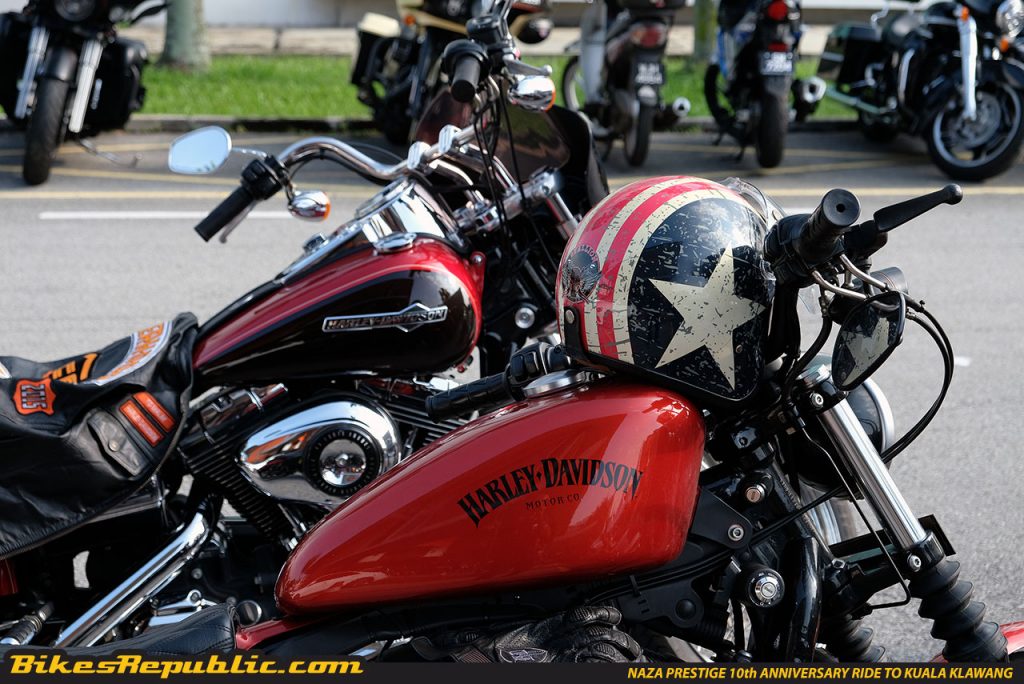 Naza Prestige Sdn Bhd is also hosting a Year End Sale for all merchandise with discounts of up to 70% on selected merchandise. 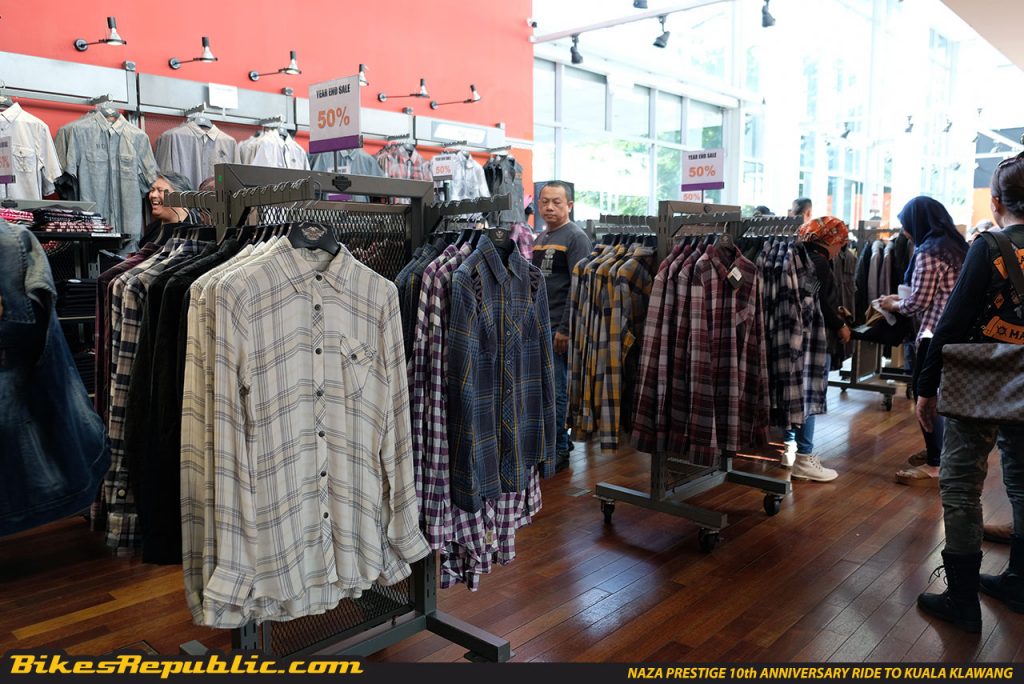 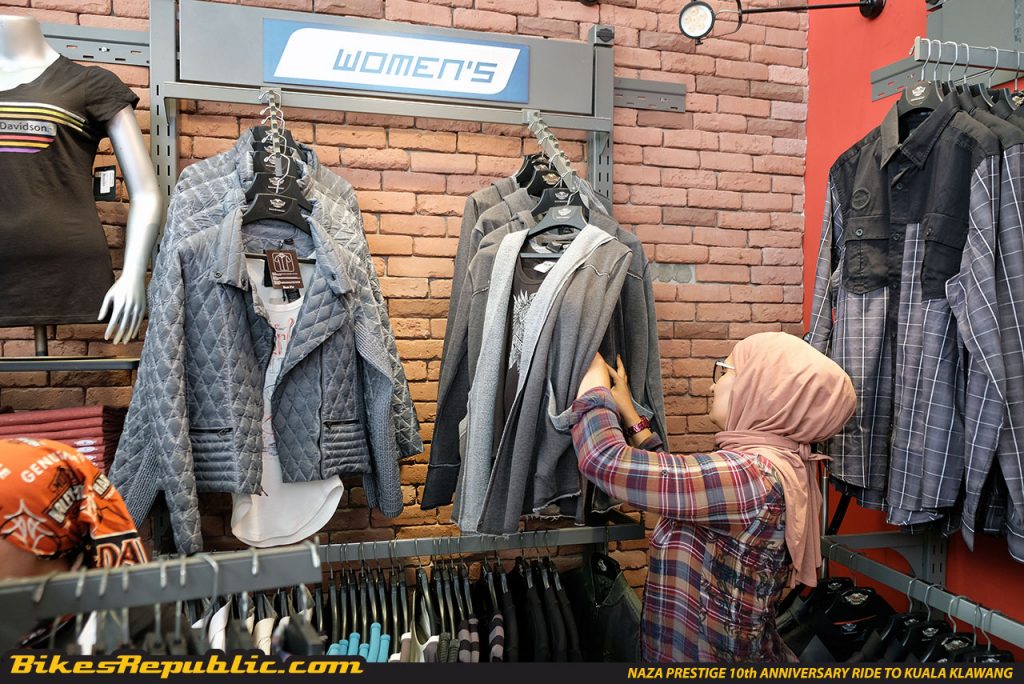 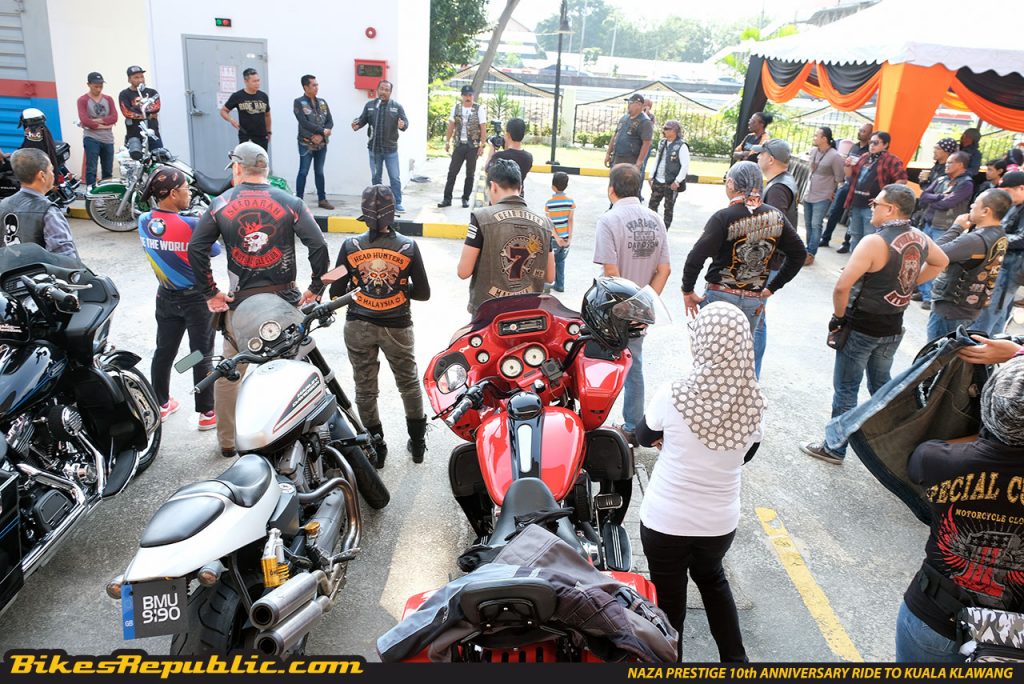 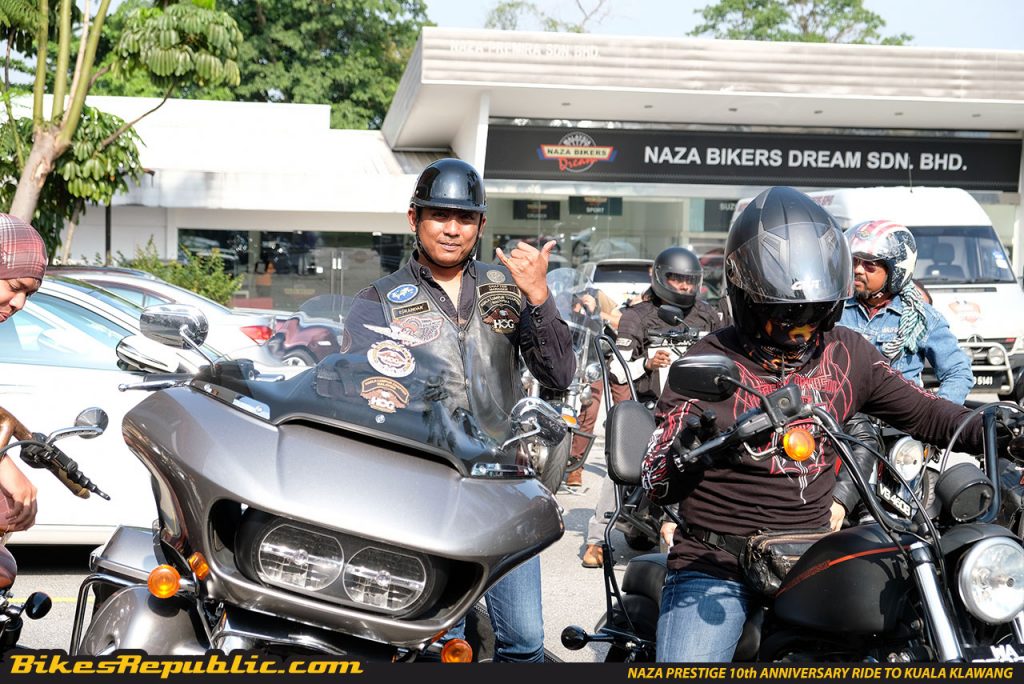 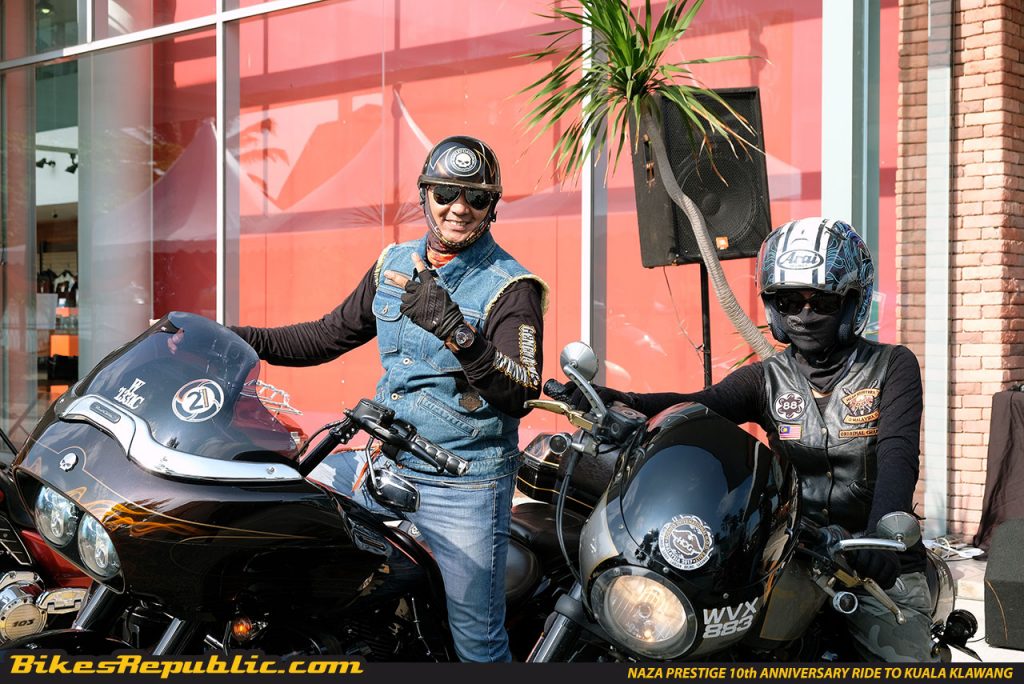 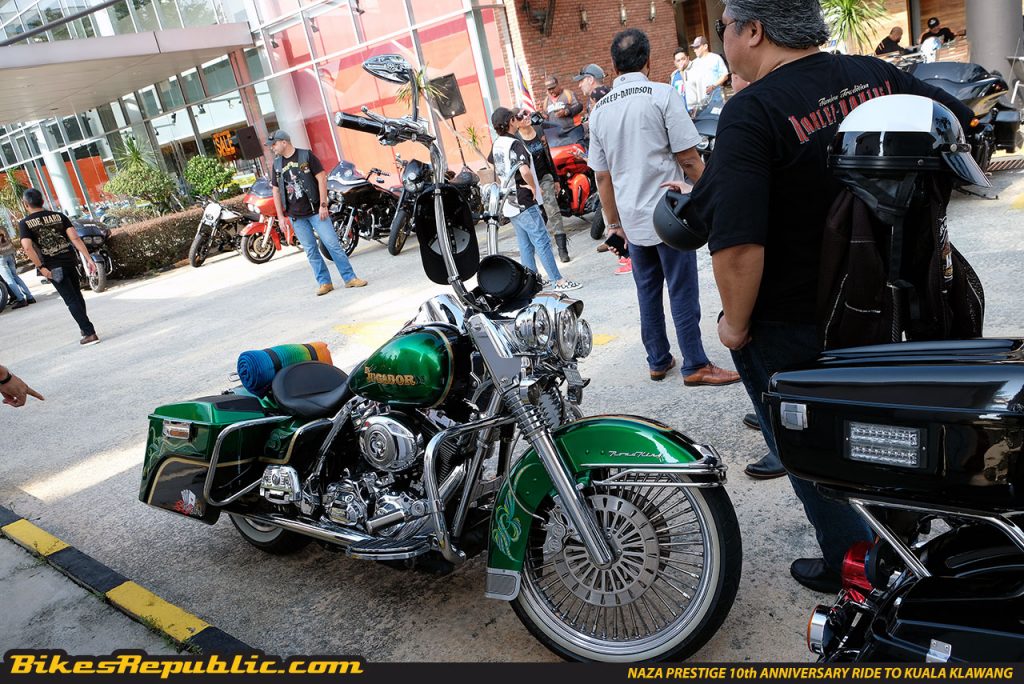 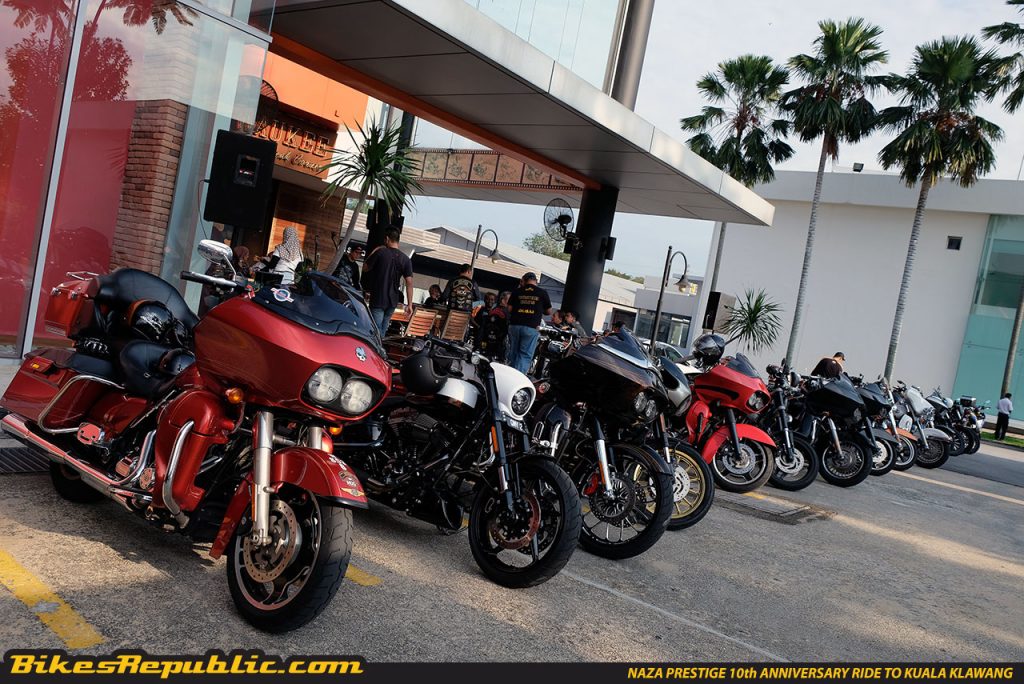 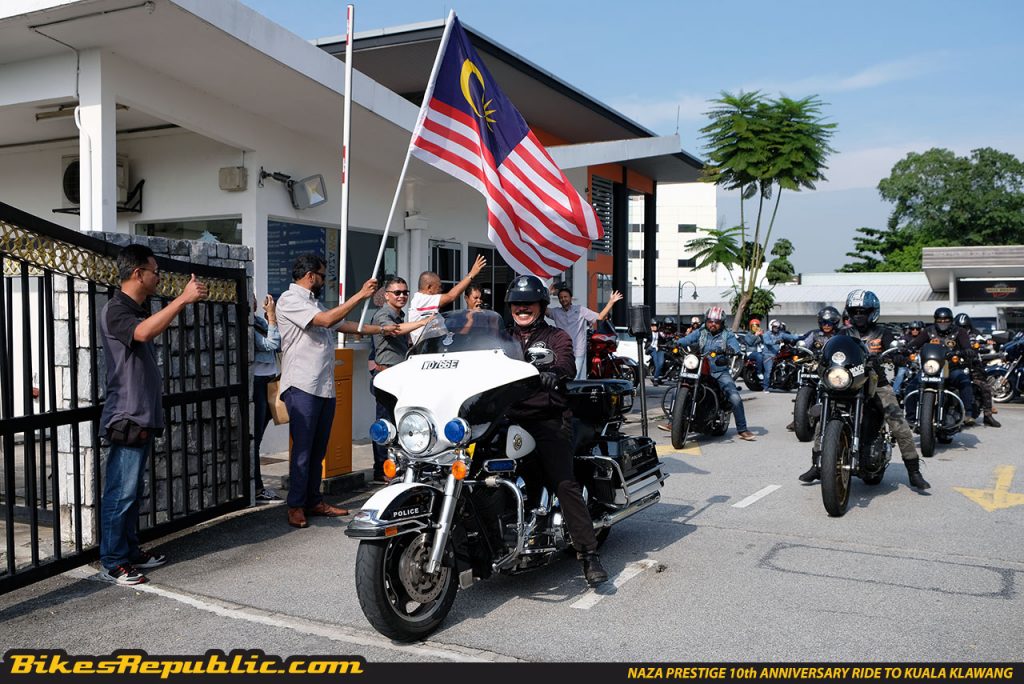 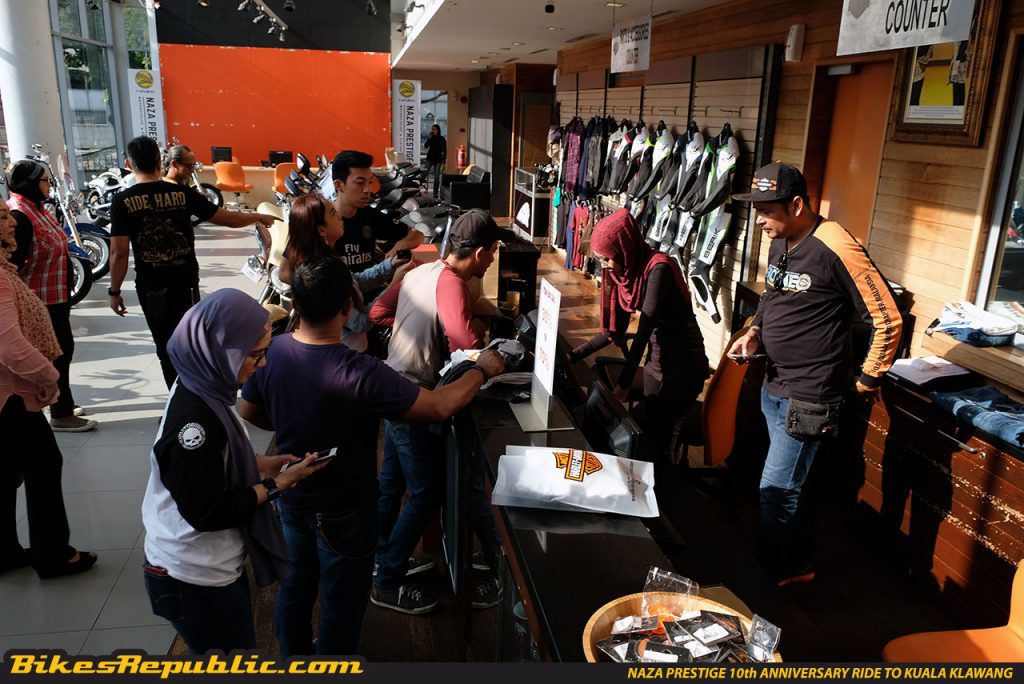 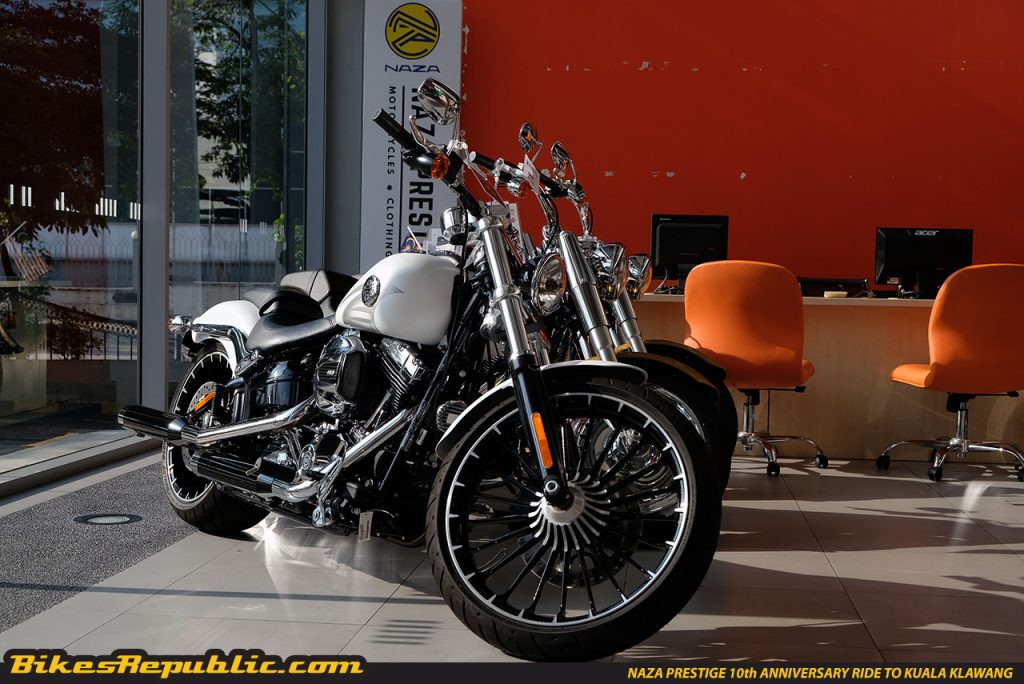