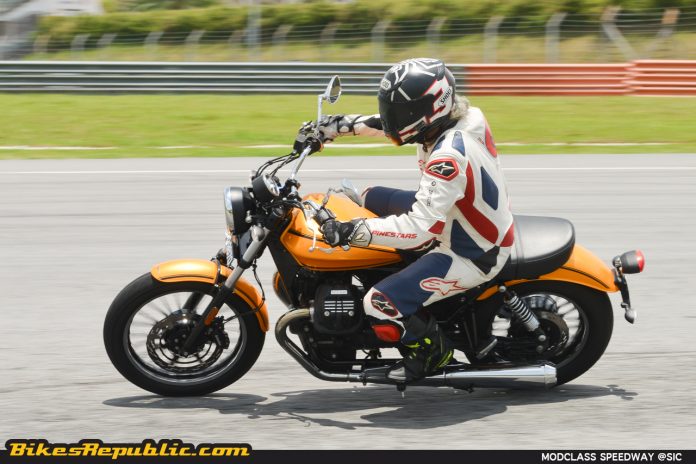 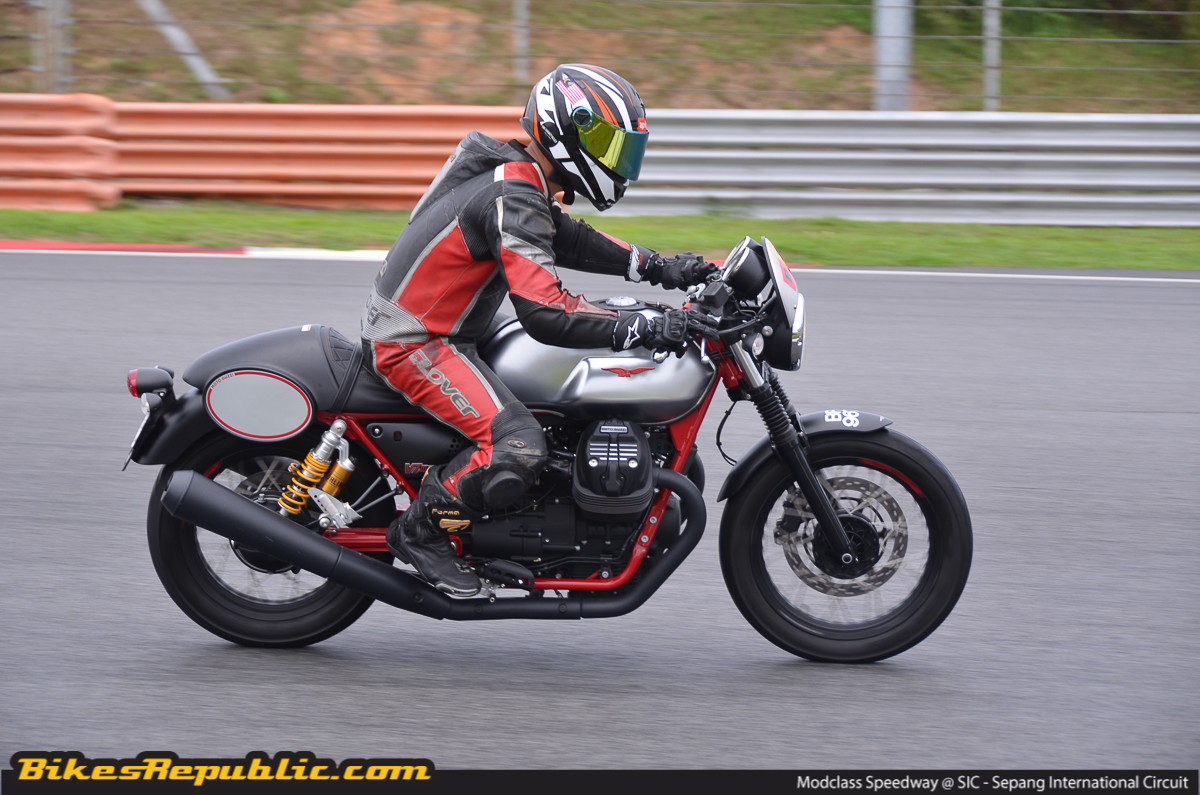 When was the last time you witness a group of modern classic bikes tearing it up in the track? It is certainly a rare occasion and earlier today, the Modclass Speedway organised the very first outing for some enthusiastic modern classic bike owners around the Sepang International Circuit (SIC). 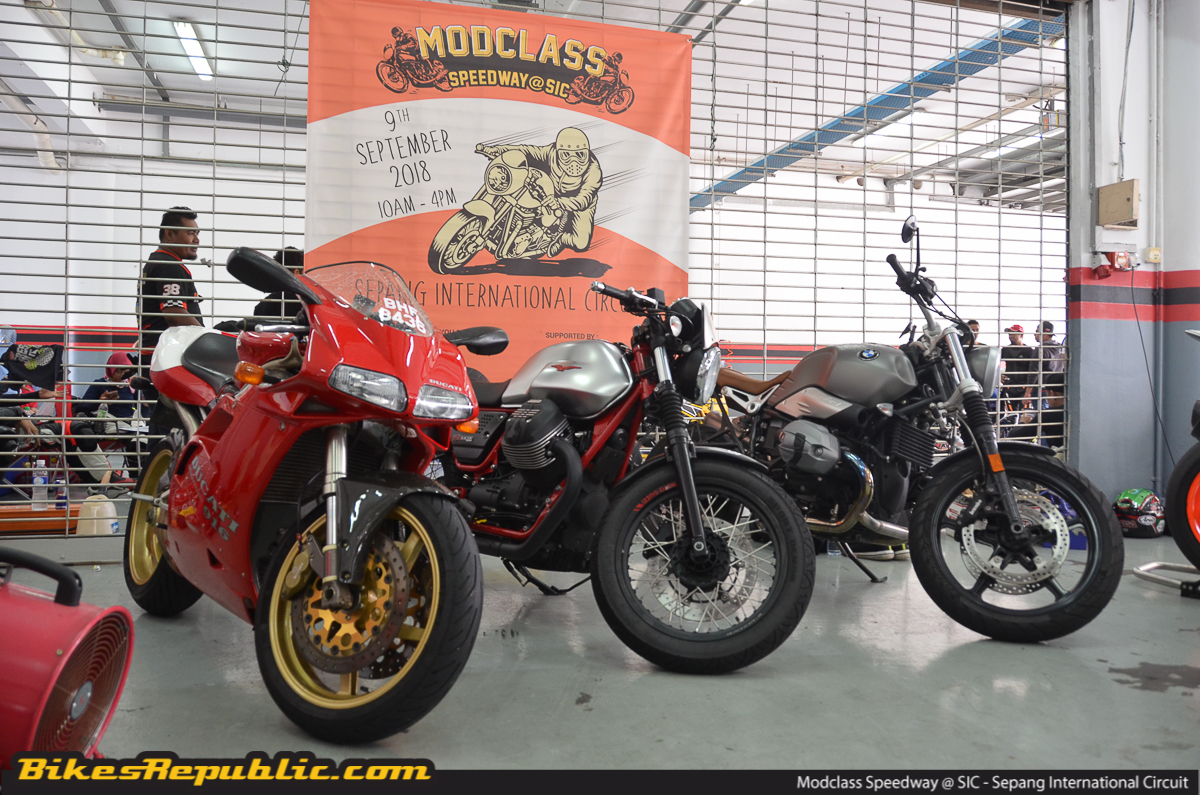 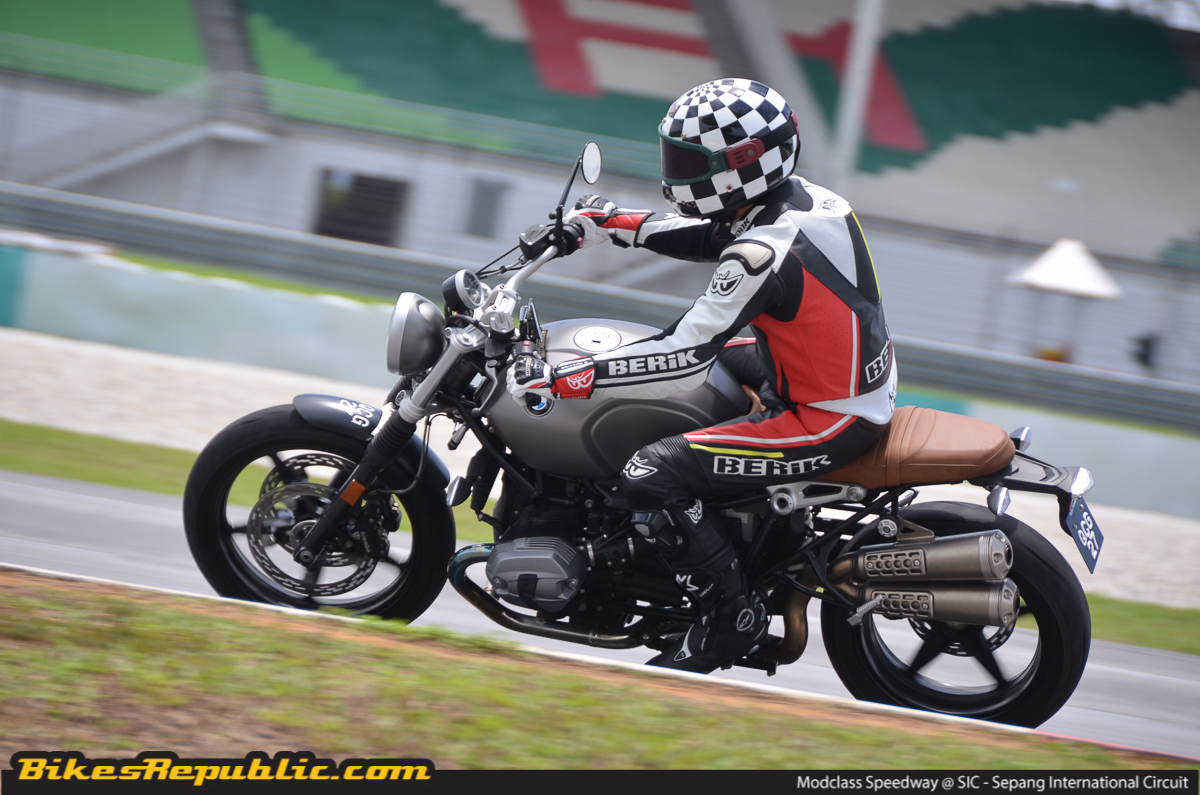 Most of you know that the current home of Moto Guzzi Malaysia is The Gasket Alley, Petaling Jaya. Along this alley which houses some very fine establishments, Tiga Supply Company resides ride in the middle of the alley. 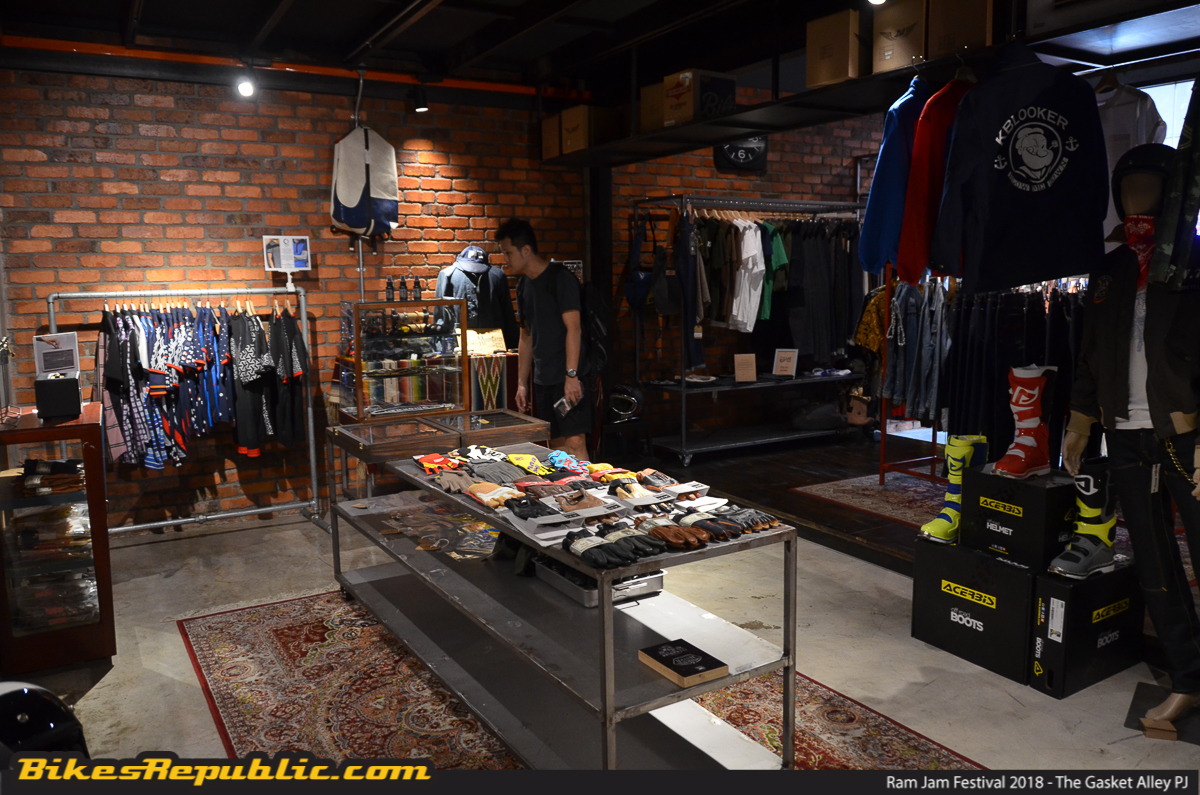 Apart from selling some fine-looking riding gears and a number of clothing lines, Tiga Moto is also known for organising, hosting, and curating some amazing get-togethers including the Museumoto classic bikes exhibition at the recent Ram Jam Festival 2018 and the Ducati Streetfighter Malaysia Owners Community Iftar Gathering 2018. 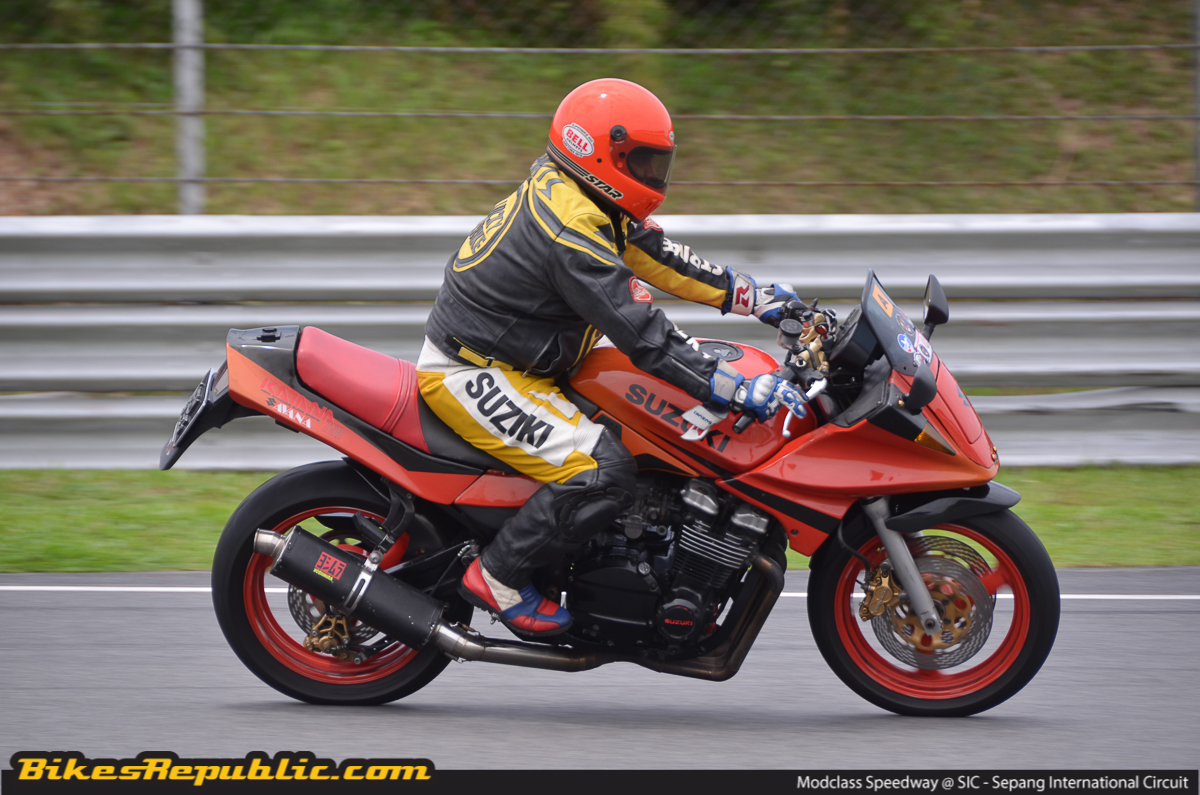 Speaking to the main man of Tiga Moto simply known as Joe, Tiga Moto has big plans for the modern classic and vintage bike community here in the country. Their very first track day already attracted quite a number of owners and they’re hoping that their second one (which will be in December if all goes well) will round up a much bigger crowd of excited individuals for a great riding experience around the circuit. 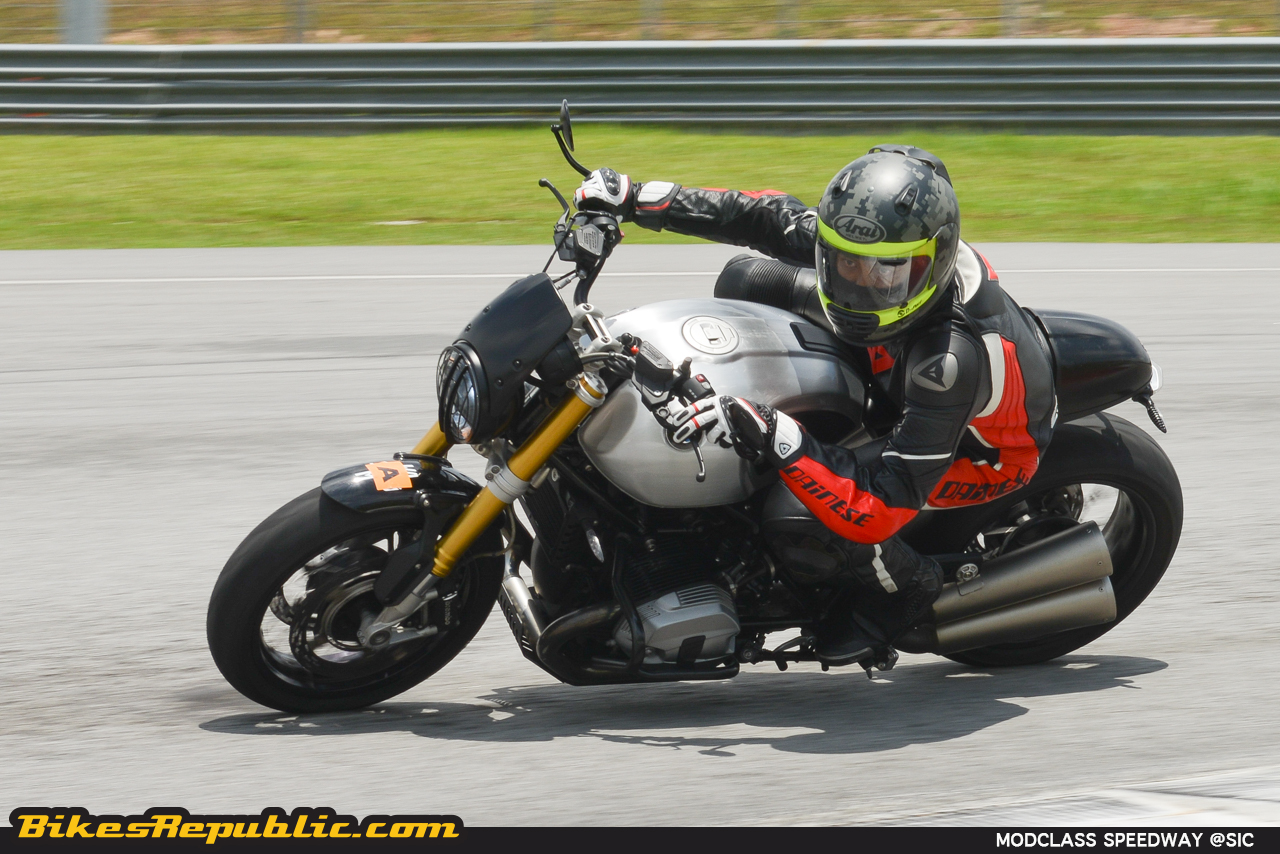 What their ultimate goal from all this? Let’s just say that if the turn-up is better than expected this year, we might just witness Malaysia’s very first ‘modern classic cup’ organised at SIC in 2019! Some countries in Europe are known to race modern classic machines in multiple events and it is definitely an interesting prospect to see if this materialises here in Malaysia. 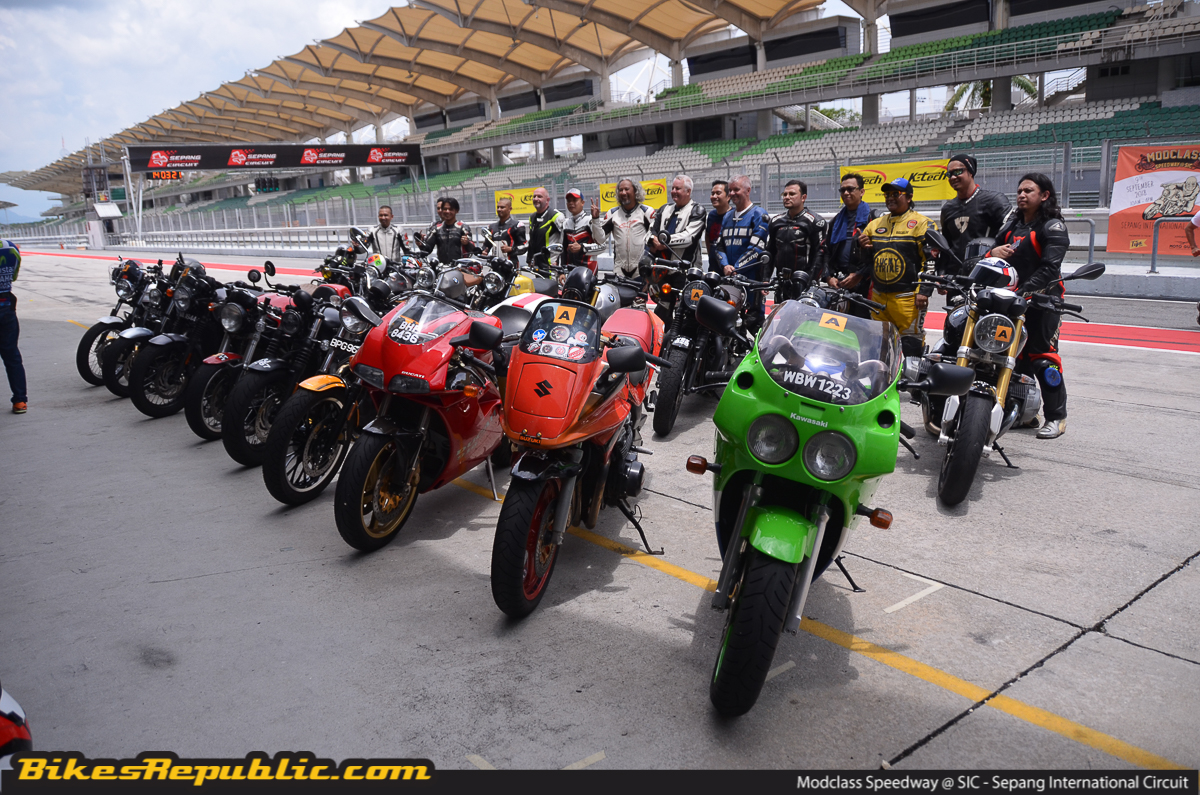 So, calling all modern classic bike owners! If you are interested to be a part of this, swing on by to the Tiga Supply Company located at the Gasket Alley and talk to the folks there to get more info. FYI, they’ll also be hosting their very own little chapter of the Distinguished Gentleman’s Ride on 30 September 2018. To know more, head over to www.facebook.com/tigasupplycompany. 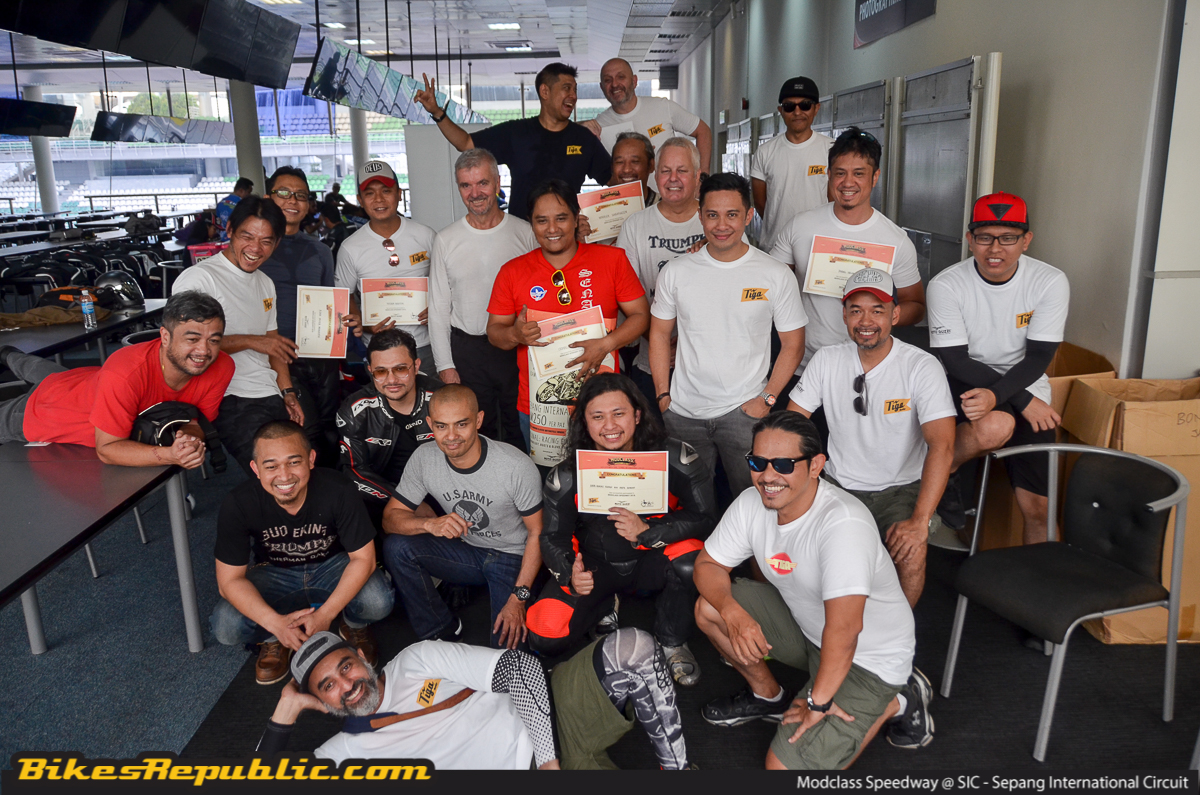