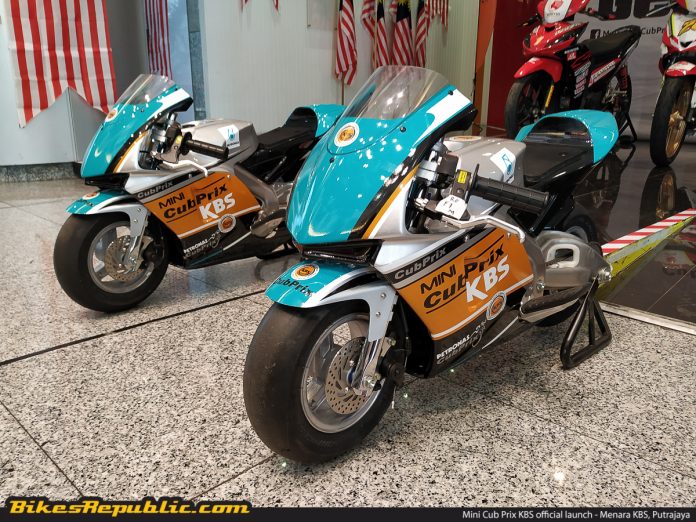 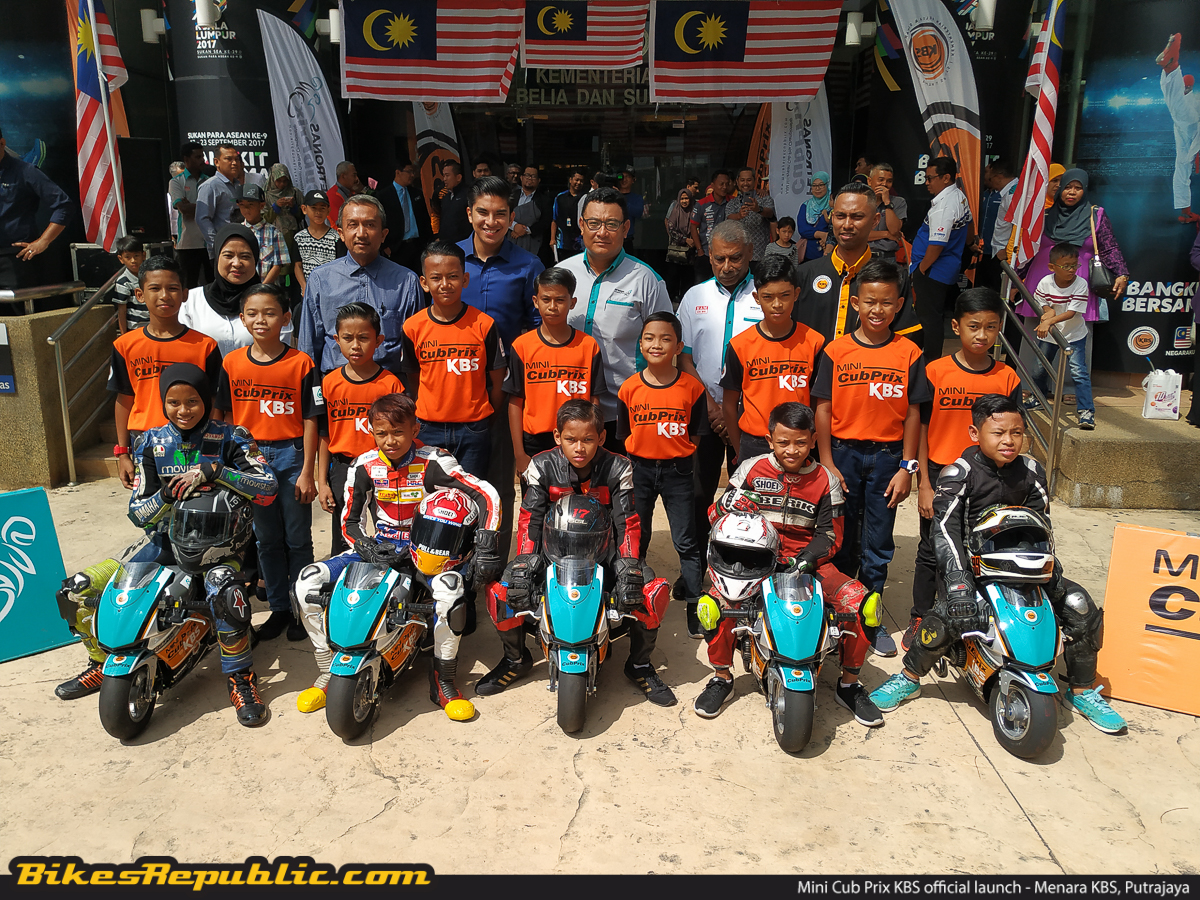 The Malaysian Cub Prix Championship together with the massive collaboration and support from the Malaysian Ministry of Youth (KBS) has officially launched the Mini Cub Prix KBS, a pocket bike one-make race series aimed at developing young talents age 6-12. 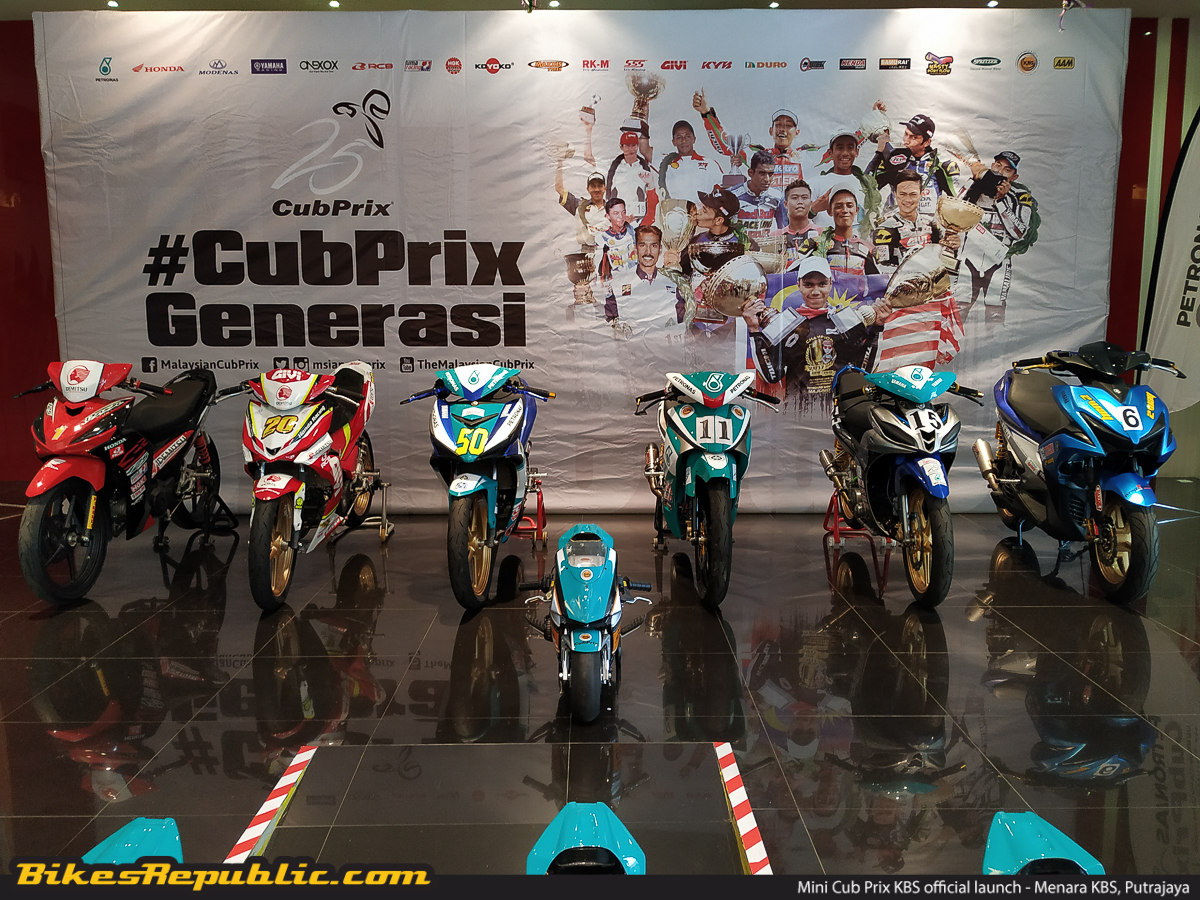 Five rounds of the pilot season will be run in four different categories which are: 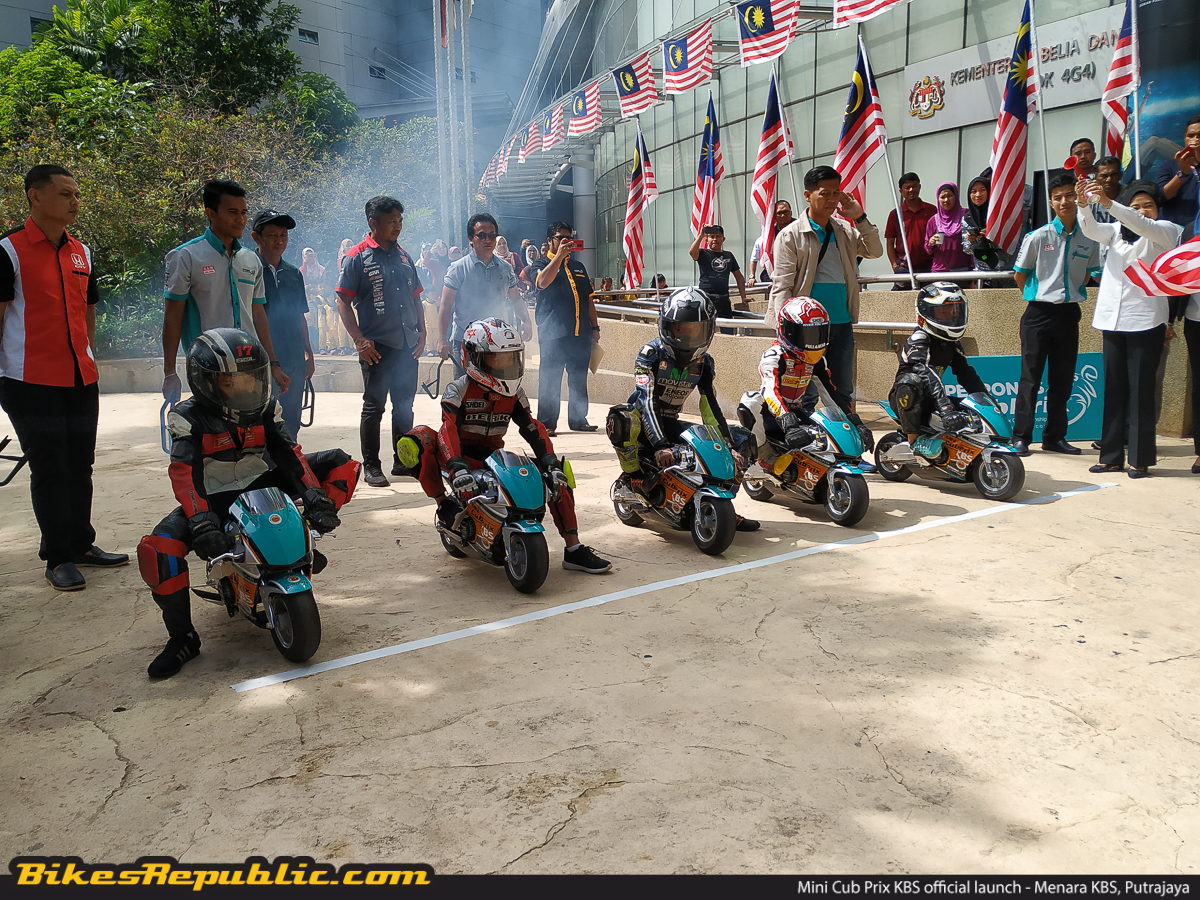 14 young riders have already been selected to join the first ever Mini Cub Prix KBS season in the Junior class where they’ll be competing on the 50cc 74Daijiro pocket bikes from Japan. To further enhanced the riders’ participation and development in the Malaysian motorsports scene, the top 4 riders will be awarded full sponsorships into the Honda and Yamaha One-Make classes in 2019 currently running in the Malaysian Cub Prix Championship. 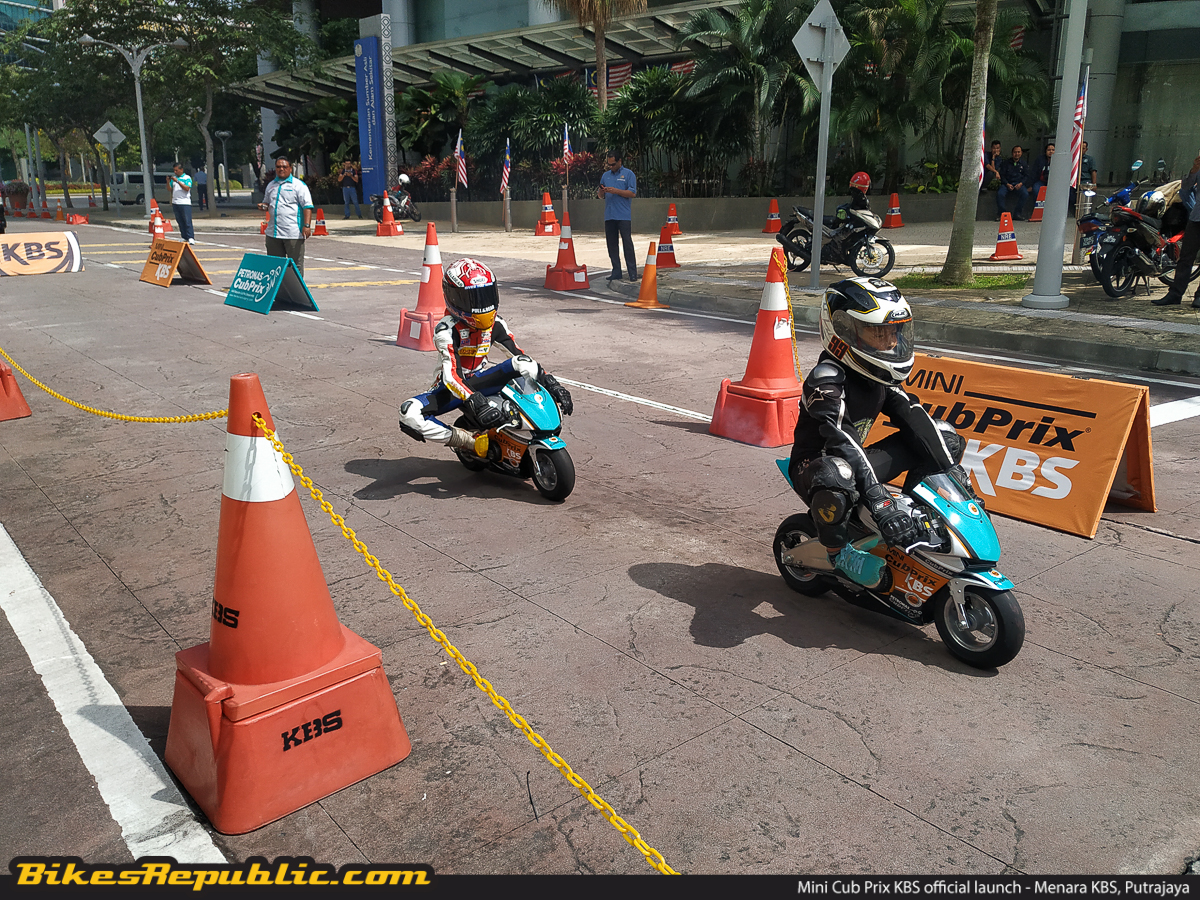 The other riders who finished in the top 10 will also be given slots as well as partial sponsorship to ensure that their fiery passion for racing is not put out after the conclusion of the Mini Cub Prix KBS pilot season. 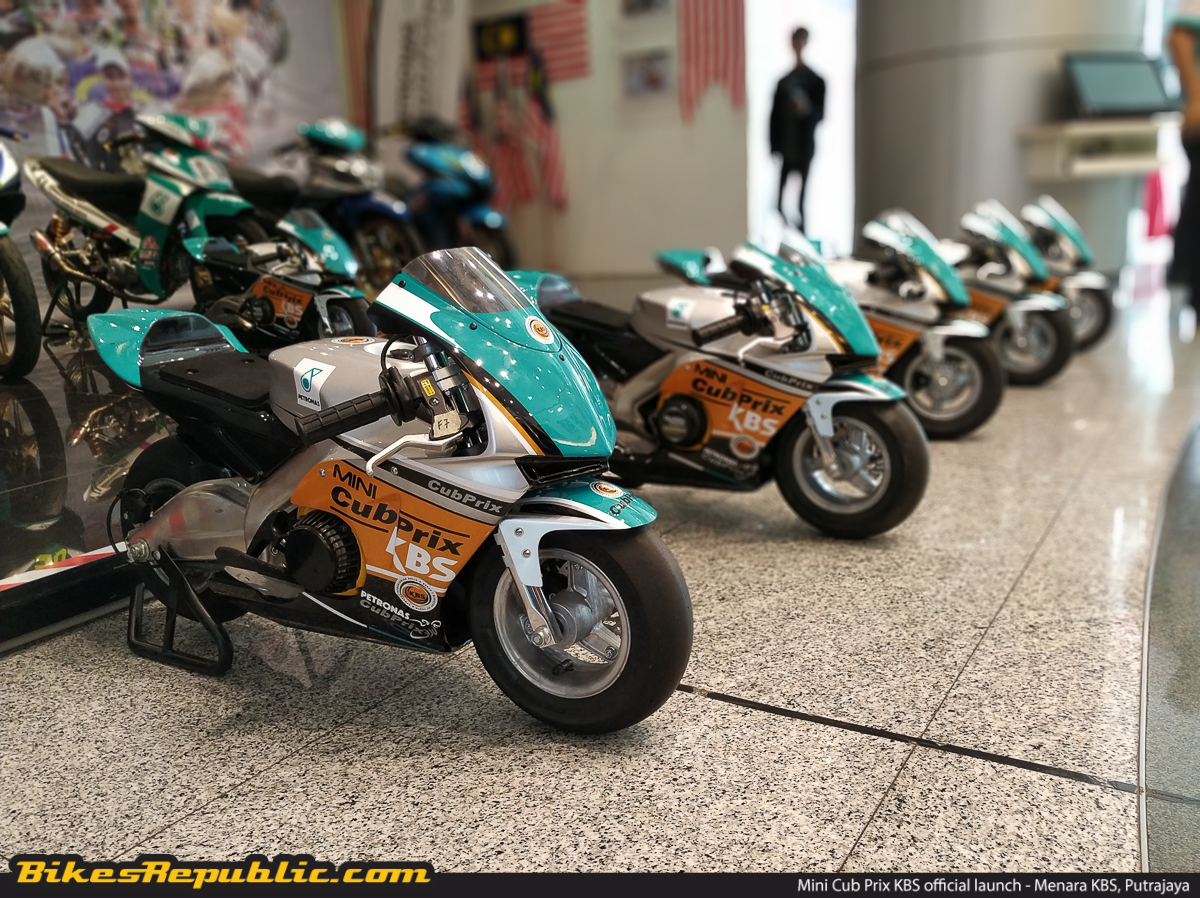 According to the Director of Safe Aim Mutual Sdn bhd, Mr Ron Hogg, “The Malaysian Cub Prix Championship and the Asia Road Racing Championship have been highly successful in the sense that we have been able to serve the greater good of the motorcycle racing industry in general. By providing two professional platforms where Malaysian riders can develop their racing careers, we have helped create a flourishing and exciting motorcycle racing industry in Malaysia. With the launch of the Mini Cub Prix KBS, we add another platform to the ecosystem, thereby refining and systematising the talent identification process.” 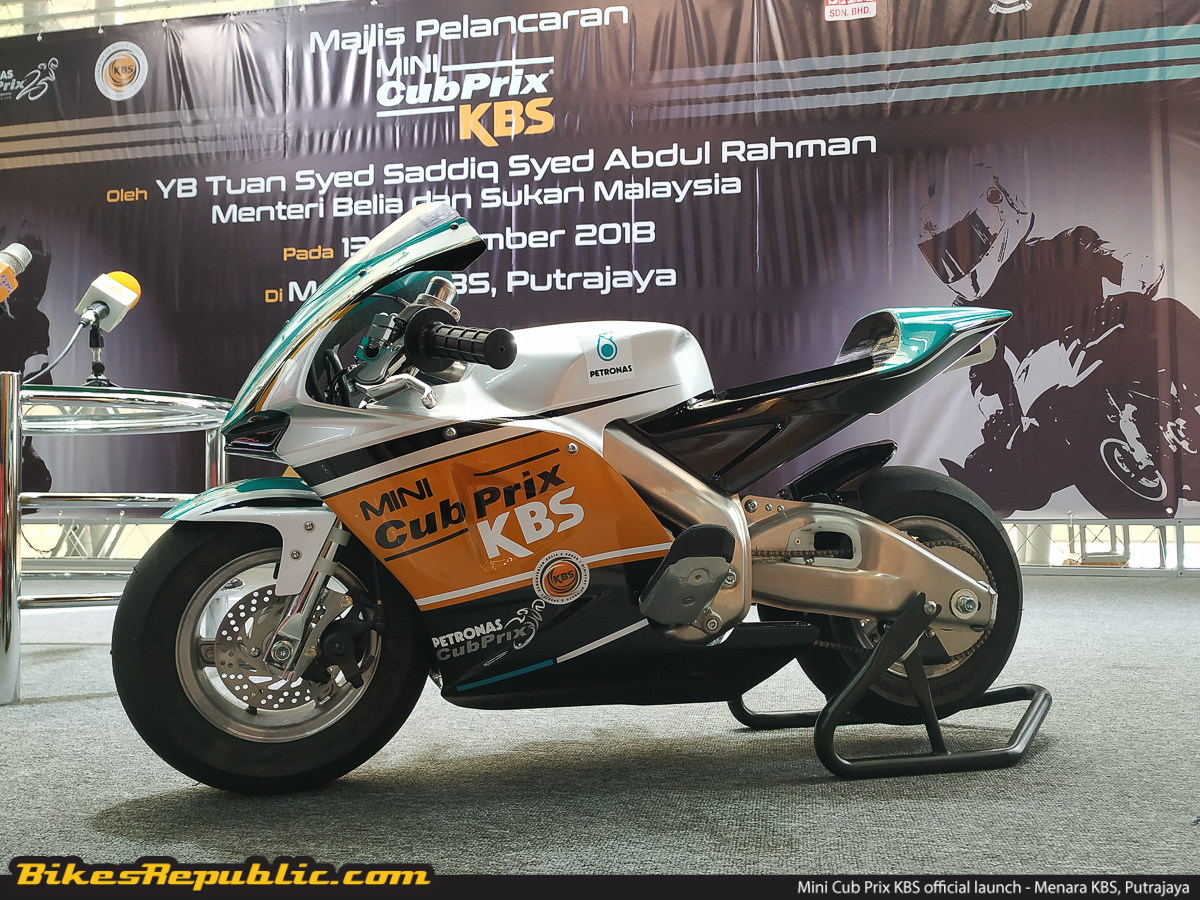 Present to officiate the official launch is none other than the Minister of Youth and Sports Malaysia himself, YB Tuan Syed Saddiq Syed Abdul Rahman who stated “The Ministry of Youth and Sports is fully behind the development of motorsports in the country. You can see our commitment by the fact that KBS support is behind all levels of the sport – from grassroots racing right up to the MotoGP level.” 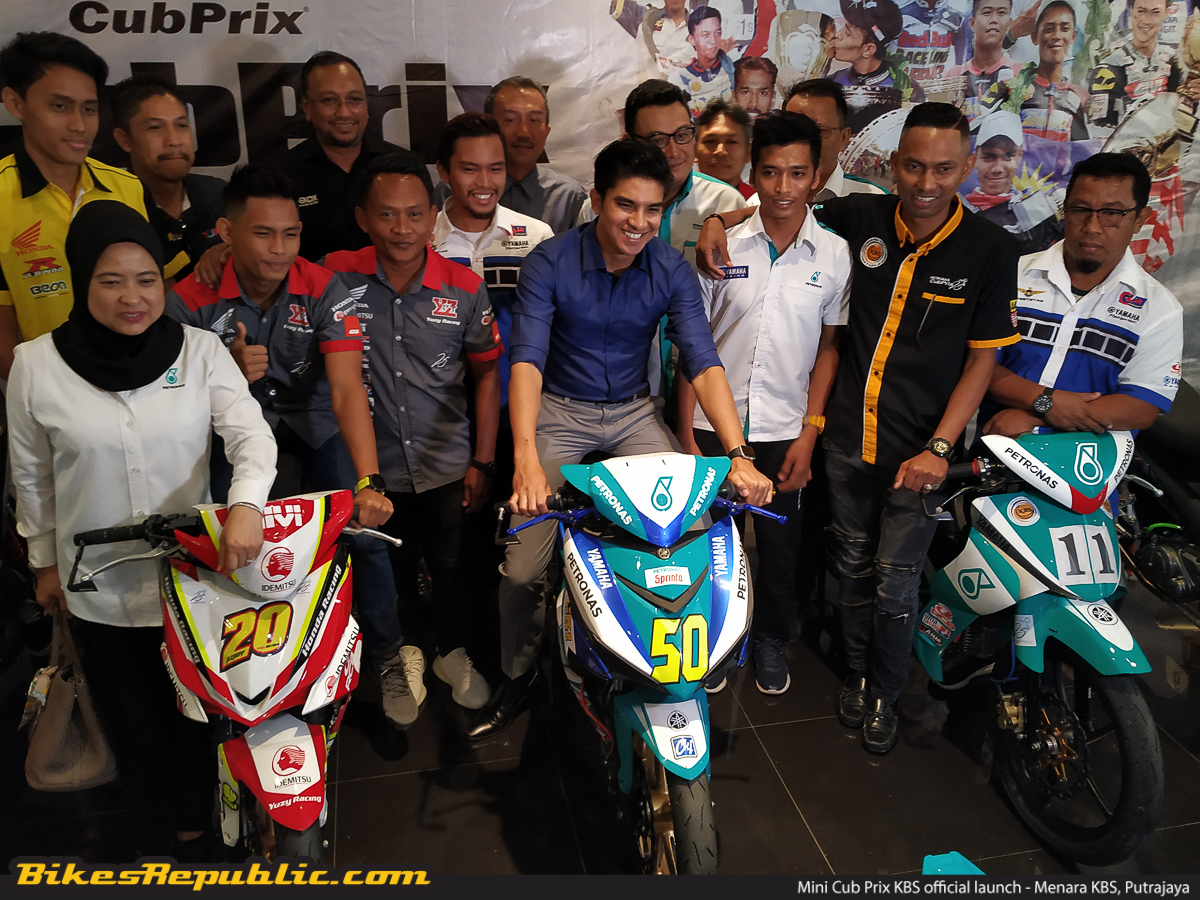 “In terms of broad policy, the Sports Ministry would like to see more youths benefitting from the various motorsports programs that are currently in place, as opposed to just a select, elite few. In other words, we hope to cast our nets wider and deeper, giving the opportunity for more Malaysian youngsters to realise their dreams of becoming motorsports professionals.” 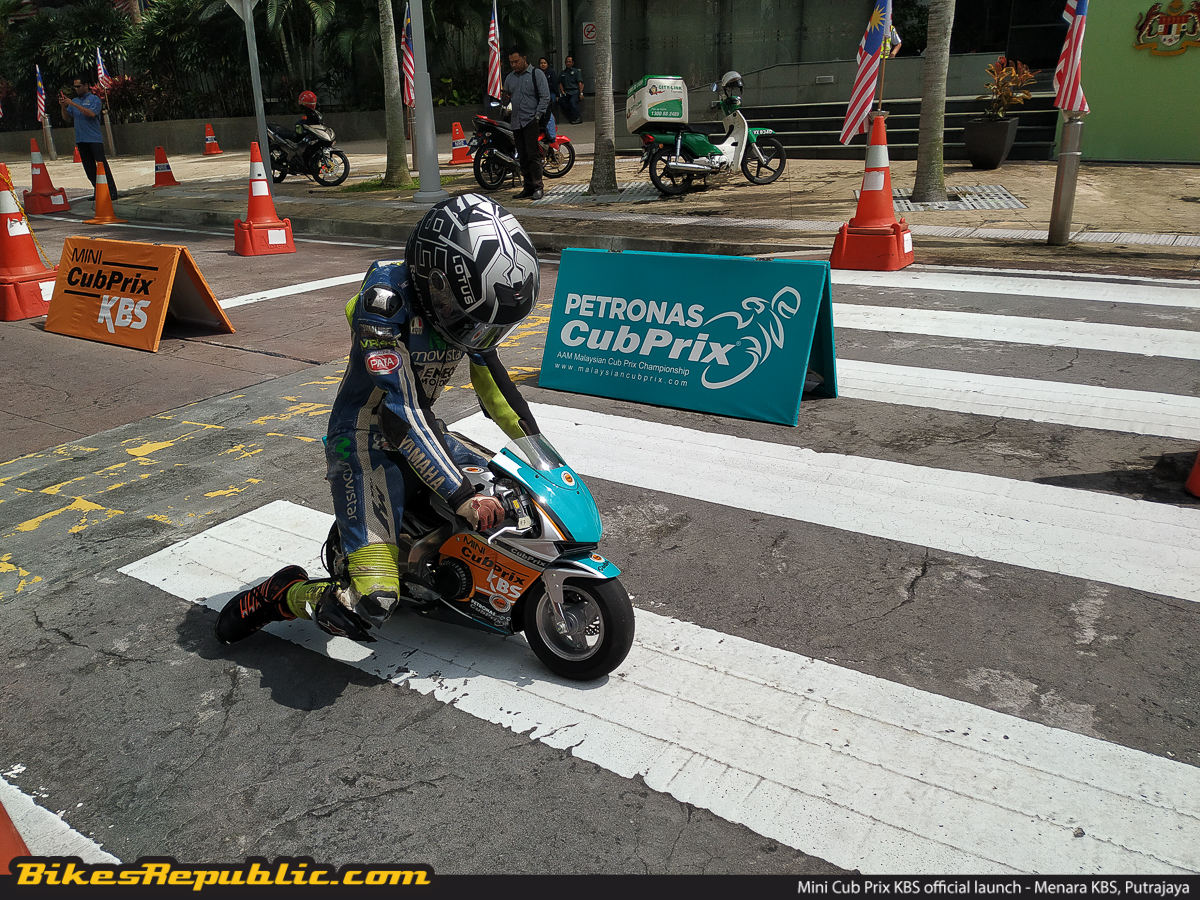 The KBS minister is also looking urging the public to offer suggestions on how they can be more productive in the particular industry. One of the main suggestions pointed by YB Tuan Syed Saddiq earlier today was to have a representative of the people from the grassroots level in the board member of the Sepang International Circuit (SIC). 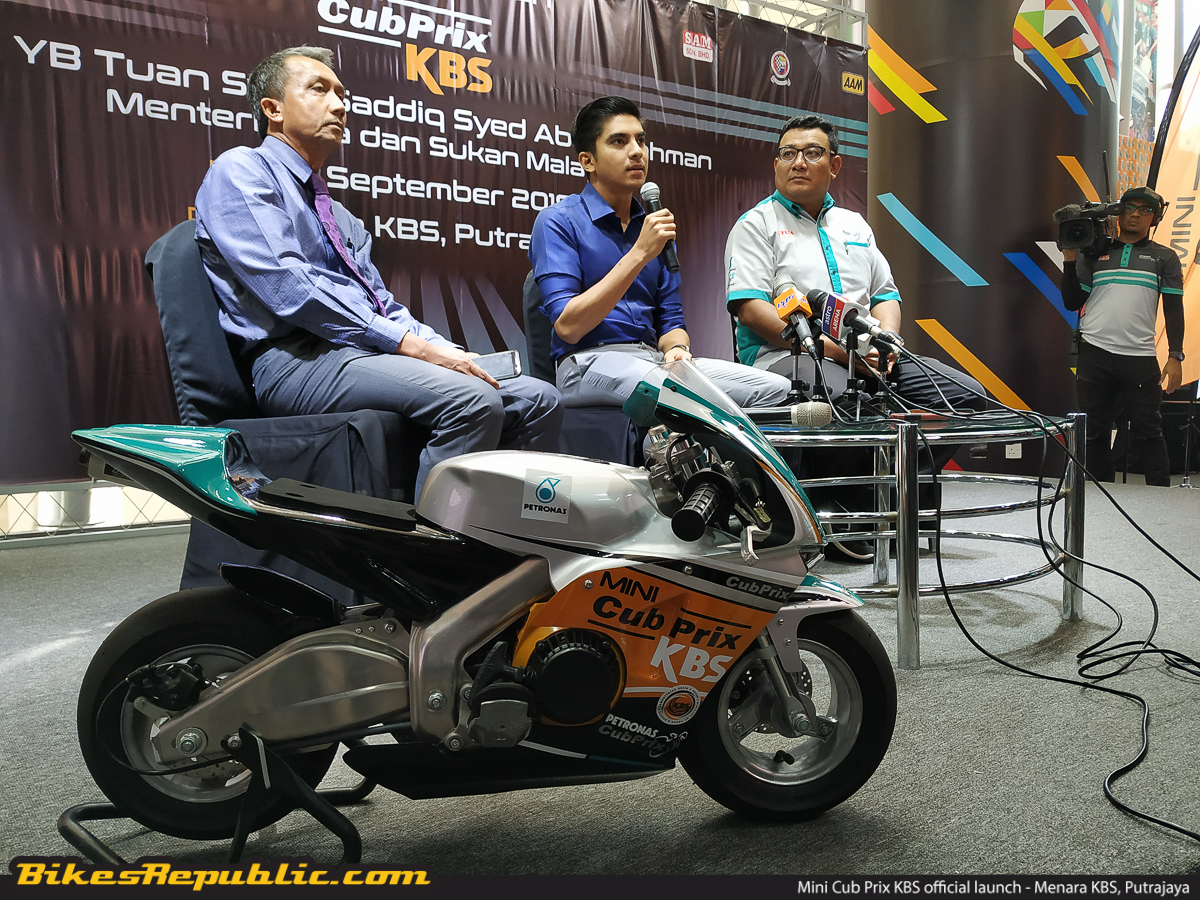 To many, this can be seen as a very good move to ensure proper development in the motorcycle racing industry here in Malaysia where we obviously have a lot of young and driven talents with no proper channels to prosper and develop. 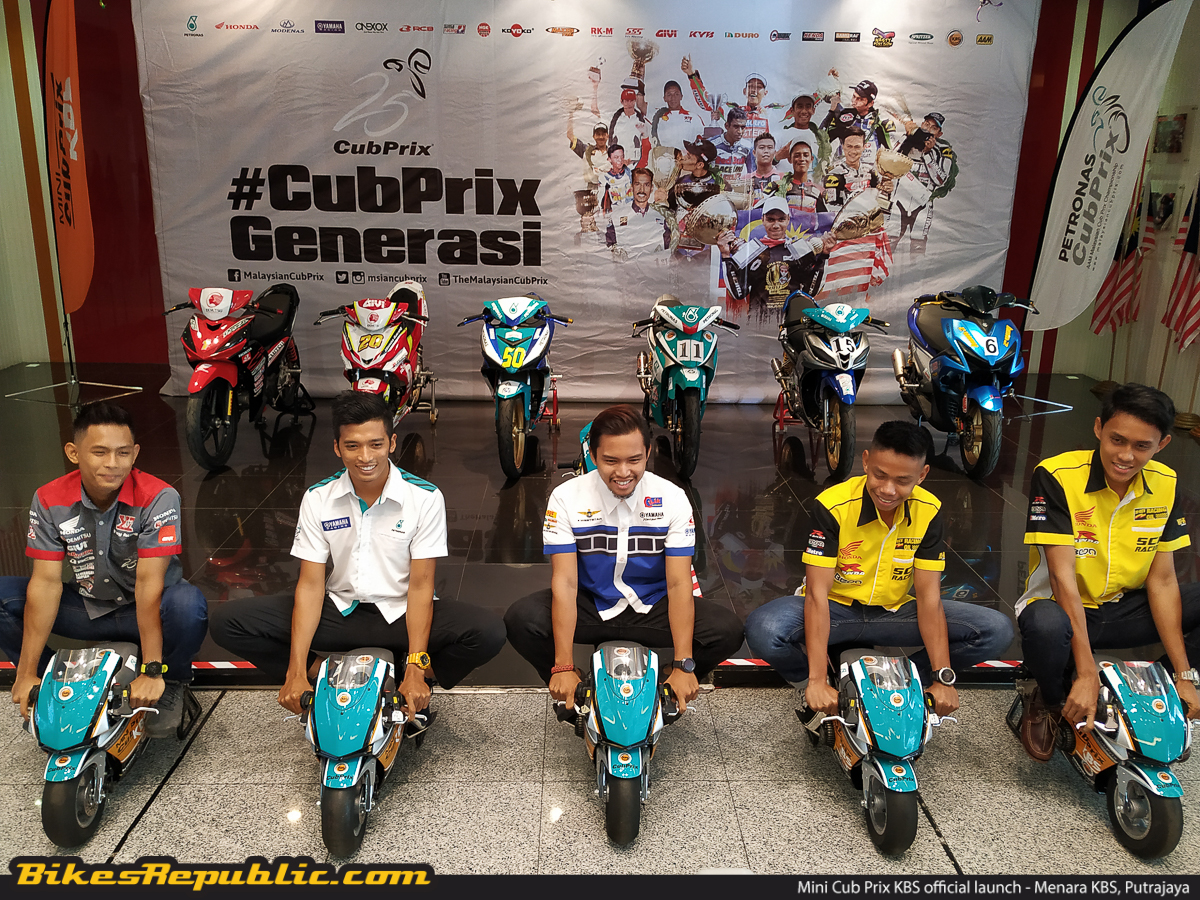 All things aside, the 2018 Mini Cub Prix KBS calendar will begin this weekend (16 September 2018) at MAEPS, Selangor followed by four more rounds listed below.

To know more, head over to www.malaysiancubprix.com for further details.