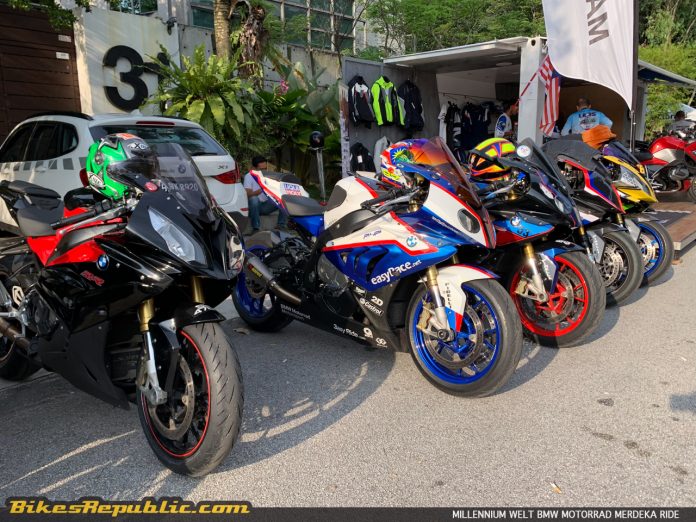 The ride, themed “Sayangi Malaysiaku” (Love My Malaysia) was held on the 62ndMerdeka Day, 31st August 2019. 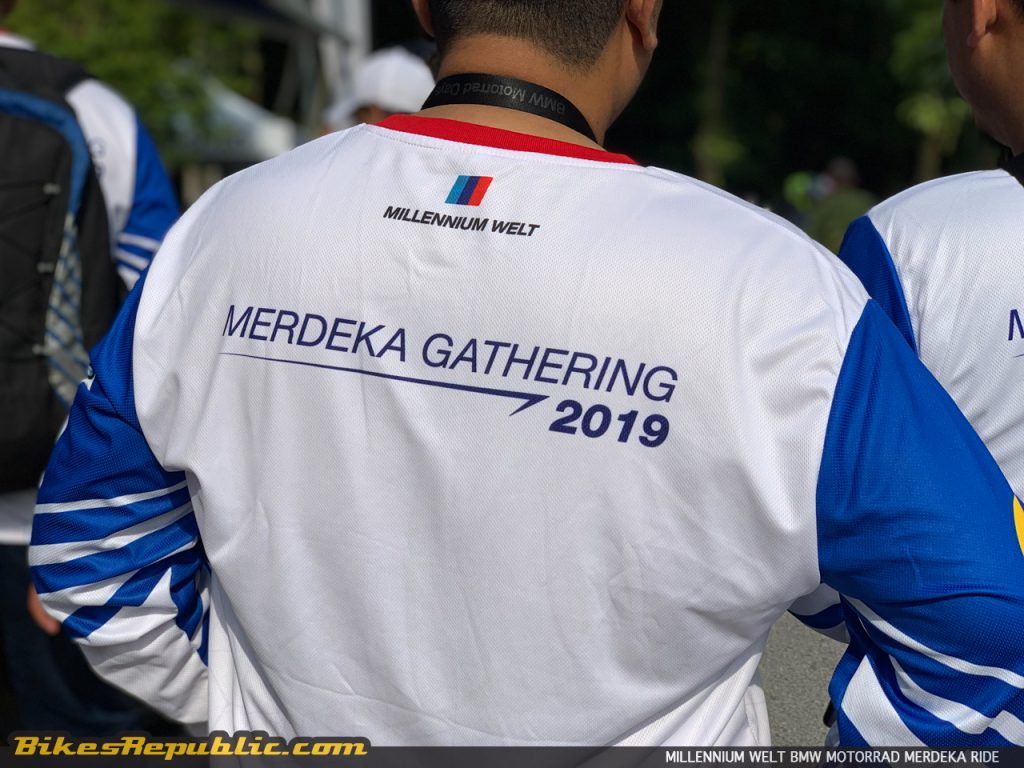 It began from 7.30am with the arrival of approximately 150 riders and guests, in preparation for a convoy to Muar, Johor. Stops included the Bukit Kepong Muzium as a reminder to Malaysia’s stand against communist guerillas.

The staff from Millennium Welt handed over the ride t-shirts and also Malaysian flags to be placed on the participants’ bikes. The flags signified the riders’ patriotism and love for the nation.

Apart from patriotism, the ride demonstrated that Malaysians stand together as one in spite of race, religion or creed. Indeed, the representatives called for solidarity and to reject racism and fundamentalism.

The dealer also served a great Malaysian meal before the flag off. The national anthem “Negaraku” was sung by all and proceeded with the shouts of “Merdeka!” (independence) ringing throughout the Metal Bees Production House and surroundings in Sunway Damansara. 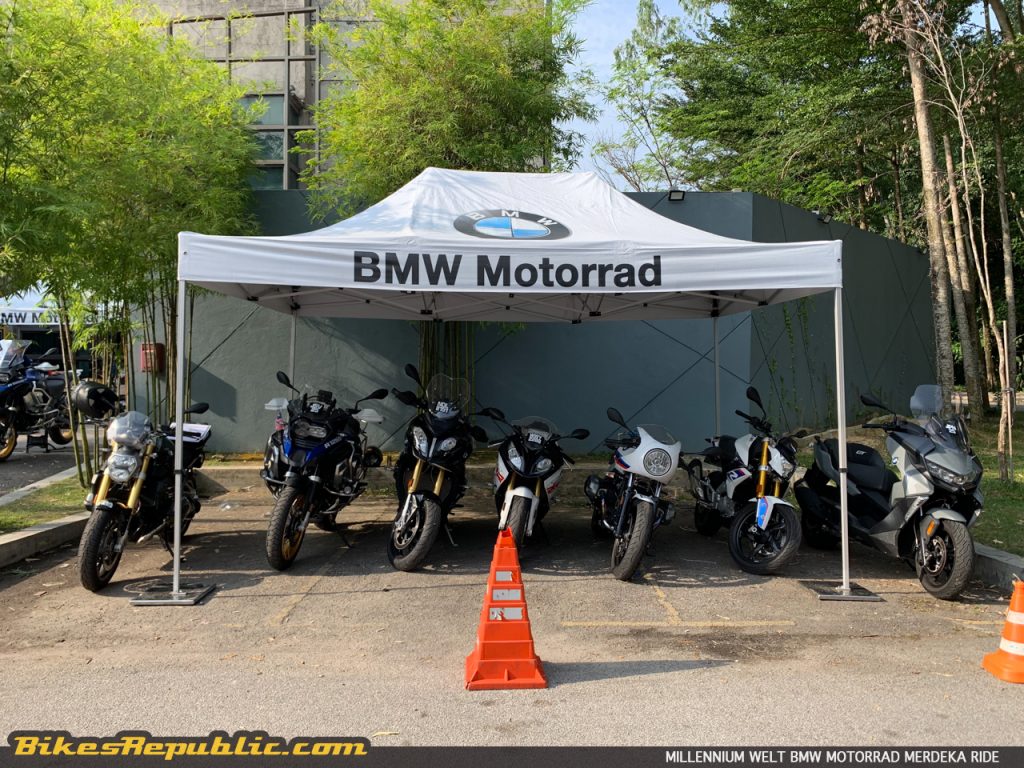 This was the first Merdeka ride organized by Millennium Welt BMW Motorrad and they promised more of such rides in the future. Attendees also had the opportunity to test ride the latest BMW Motorrad models. 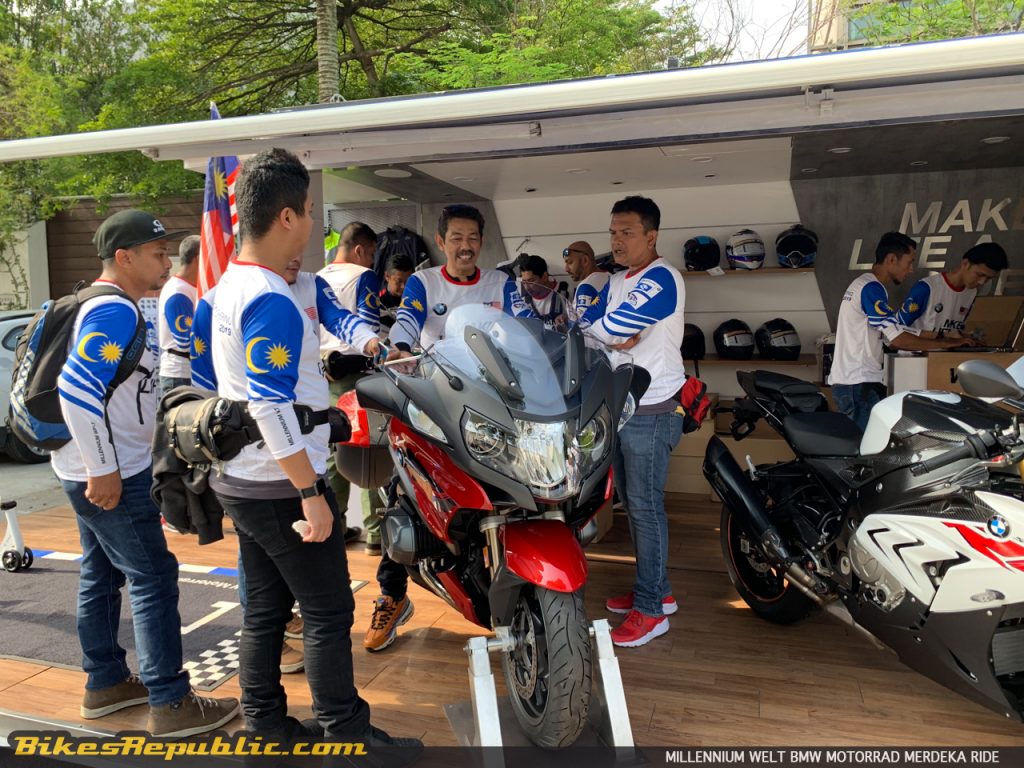