Dorna has announced that Michelin will be the official tyre supplier for the 2019 FIM Moto-e World Cup series.

Powered by Energica electric race bikes, the world’s first ever electric motorcycle racing series will have some serious support from the official tyre supplier of MotoGP.

Considering that the electric race bikes may push well over 140hp and 200Nm of torque, it is only logical that Michelin was chosen for this monumental task.

Following the announcement of Energica as the official company to supply the electric race bikes for the 2019 FIM Moto-e World Cup series, Dorna made the follow-up broadcast that Michelin will be the official tyre supplier for the first ever electric motorcycle racing series in the world.

With a long history, experience and technology required to accommodate to monumental demands from the world’s most premier class of motorcycle racing that is MotoGP, it is only logical that they too would supply the high-octane racing series with zero emissions.

Although they had quite a rough start in MotoGP back in 2016 after taking over from Bridgestone, the French-based tyre manufacturer showed their incredible capabilities in not only manufacturing superb racing tyres but also getting them ready at a moment’s notice. 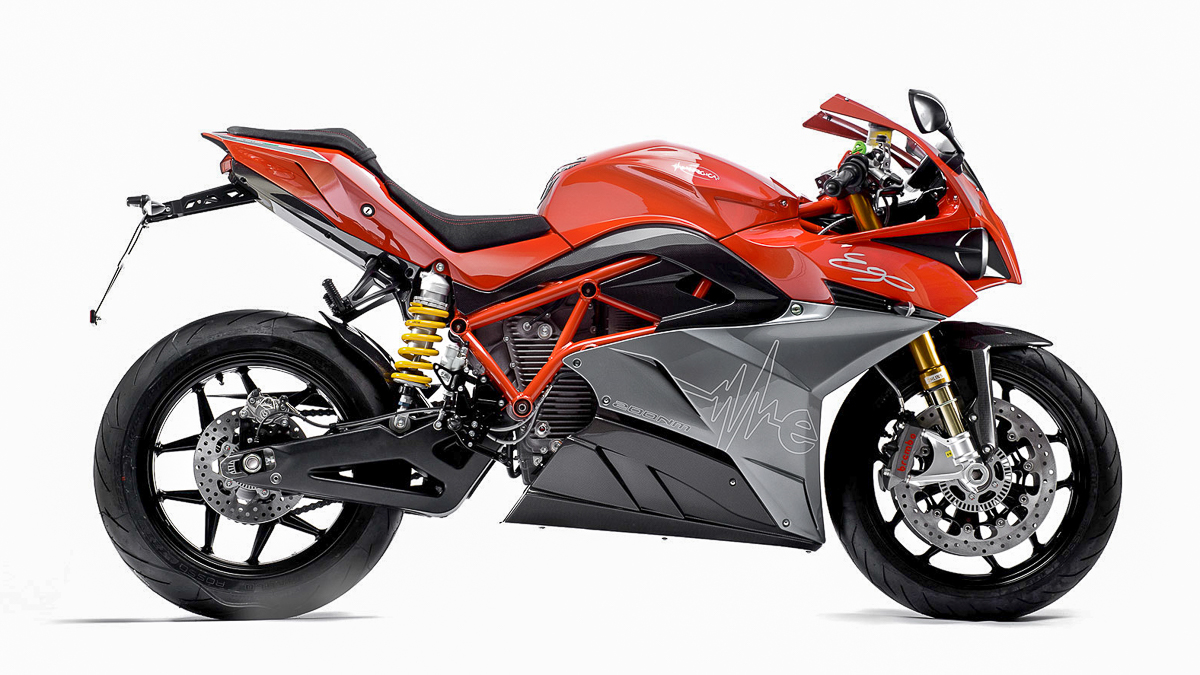 As the Energica Ego has been chosen as the official race bike, only the best tyres would do for this historic move towards the future of motorcycle racing. We’re guessing that Dorna chose Michelin considering that the electric bikes produce over 140hp and a whopping 195Nm of torque.

According to Michelin’s Motorsport Director Pascal Couasnon, “As motorcycle racing’s first all-electric competition, the FIM Moto-e World Cup’s creation by the FIM and Dorna Sports is a concrete, meaningful move in favour of mobility. For Michelin, it will provide us with an invaluable laboratory for the development of innovations that will go on to feature on our road tyres. We are consequently delighted to be in at the very beginning of this new championship as a technology partner.” 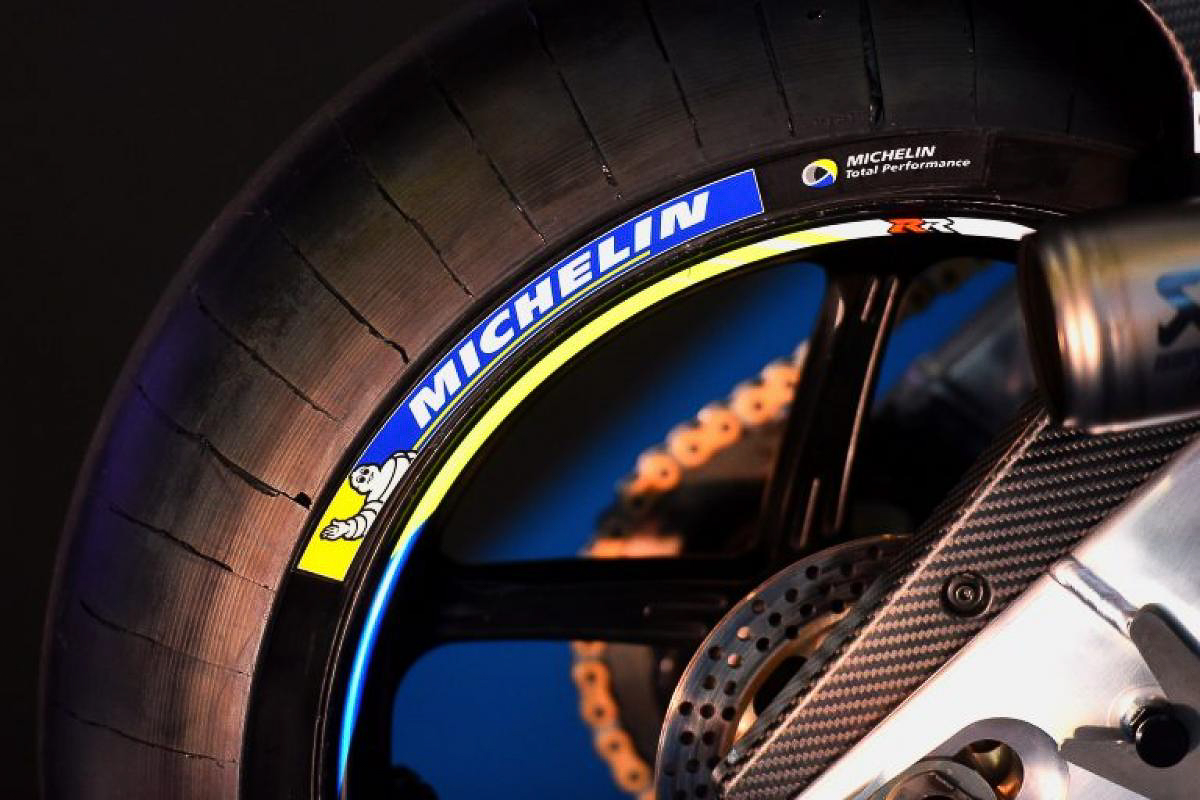 The Managing Director of Commercial Area of Dorna, Pau Serracanta also added “We are thrilled to extend and strengthen our relationship with Michelin and see them come on board for this new and exciting series. The FIM Moto-e World Cup will be synonymous with innovation and we are sure Michelin are the perfect collaborator with whom to embark on this project. Together we will commit to push forward towards a new age of sustainable but thrilling on-track action.”

The future of motorcycle racing looks promising and even if some us still have some doubts, rest assured that it’ll flourish into something magnificent with the likes of Dorna, FIM and Michelin as major supporters.