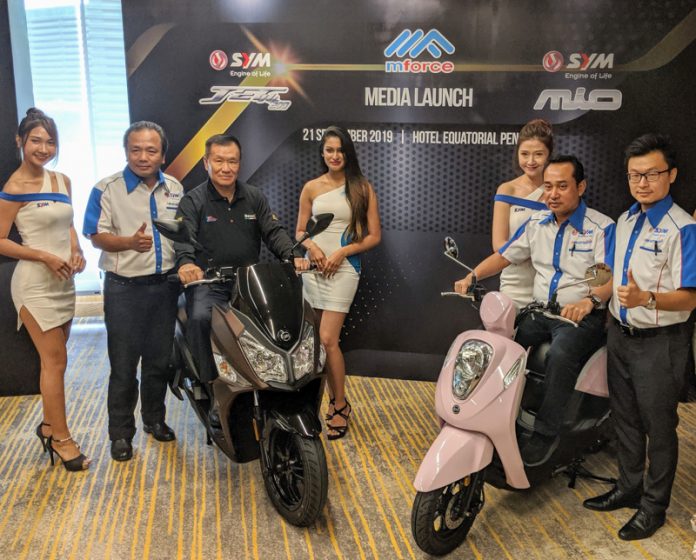 SYM scooters are already known in the Malaysian motorcycle market. Mforce are hopeful that these two new models will continue the brand’s momentum. 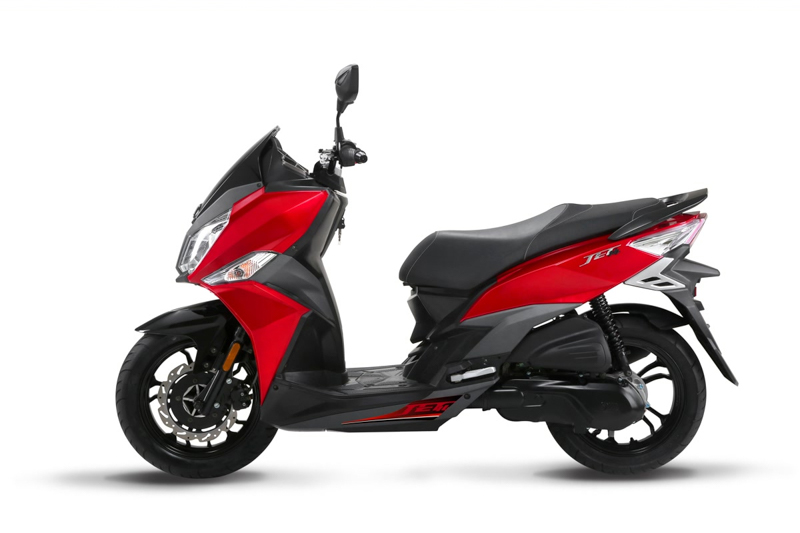 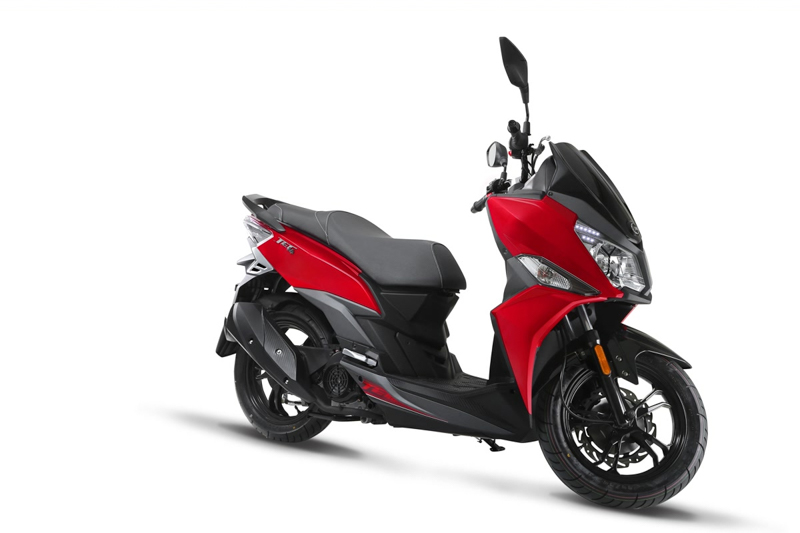 The new bike is equipped with ABS, and a 260mm front and a 220mm rear brake discs. 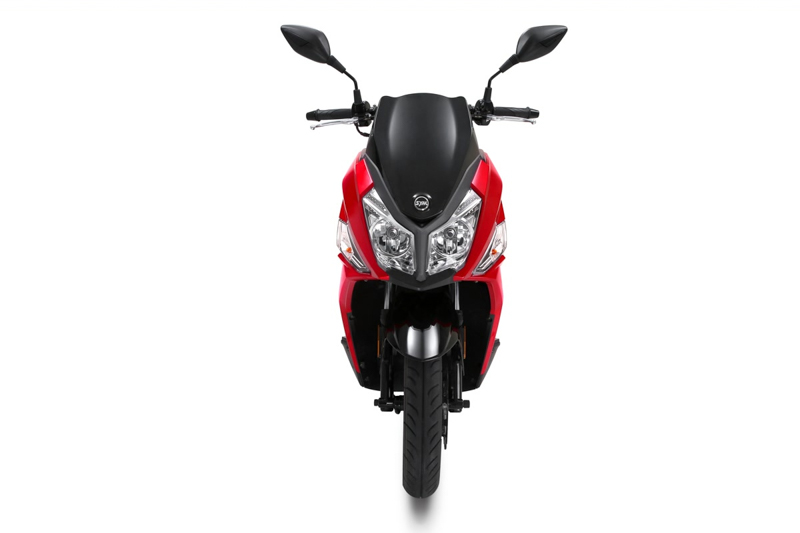 Its engine features electronic fuel injection which is Euro 4 compliant. According to Mforce, the bike is designed for “great performance, comfort and style, and is very practical for daily riding in the city.” 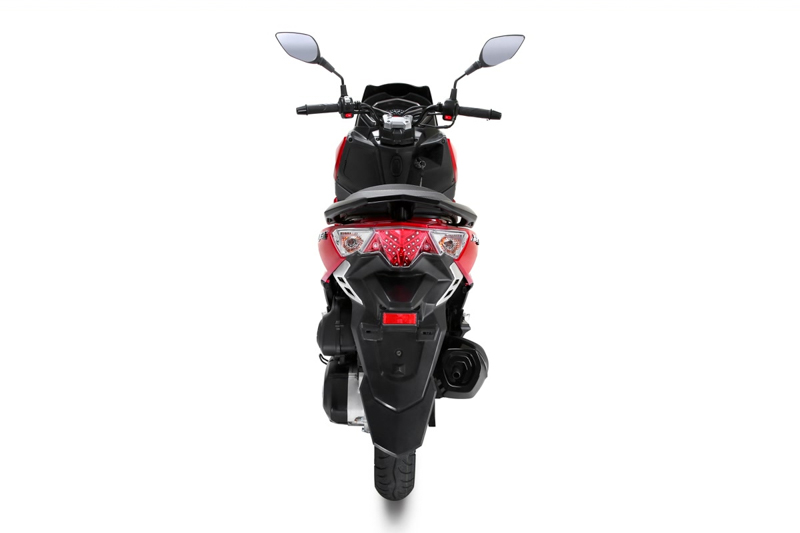 It’s available in Cedar Brown, Jet Black and Steel Gray, and priced from RM7,888 (excluding SST and other fees). The bike is covered by a two-year, 20,000km warranty. 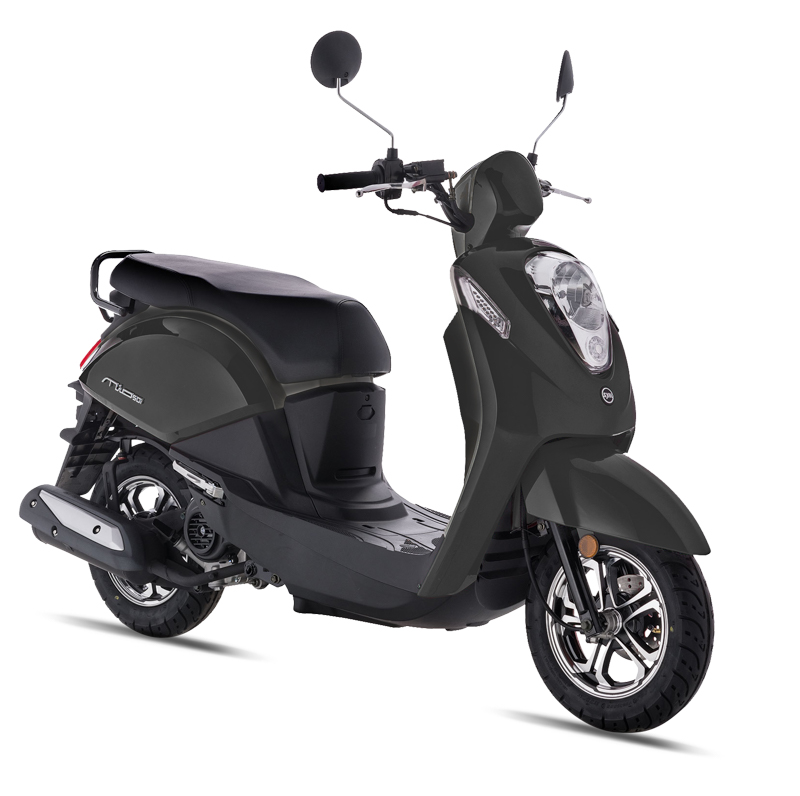 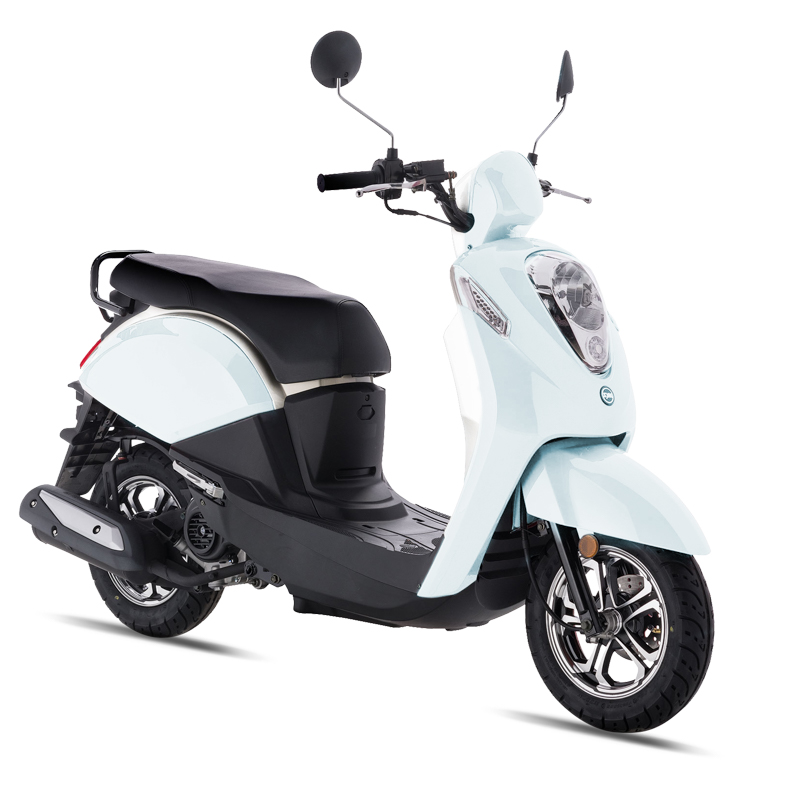 The engine is electronically fuel injected and complies to Euro 3 standards. 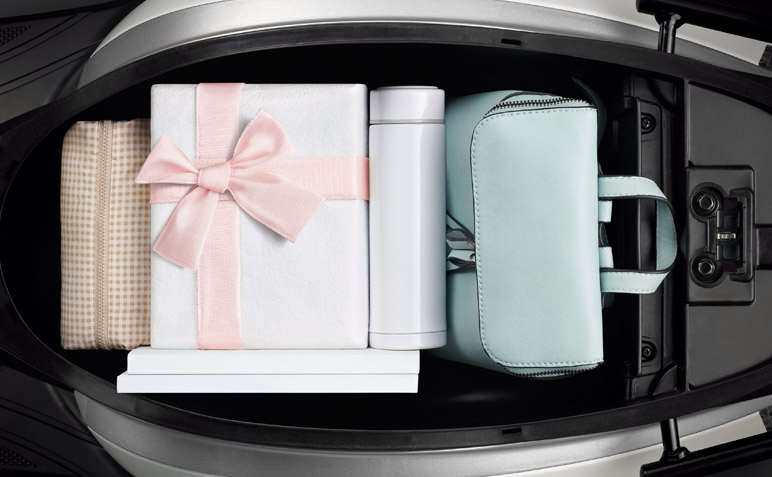 Main features include a digital LCD screen and large underseat storage space. It’s equipped with a 160mm brake disc up front and a drum rear. 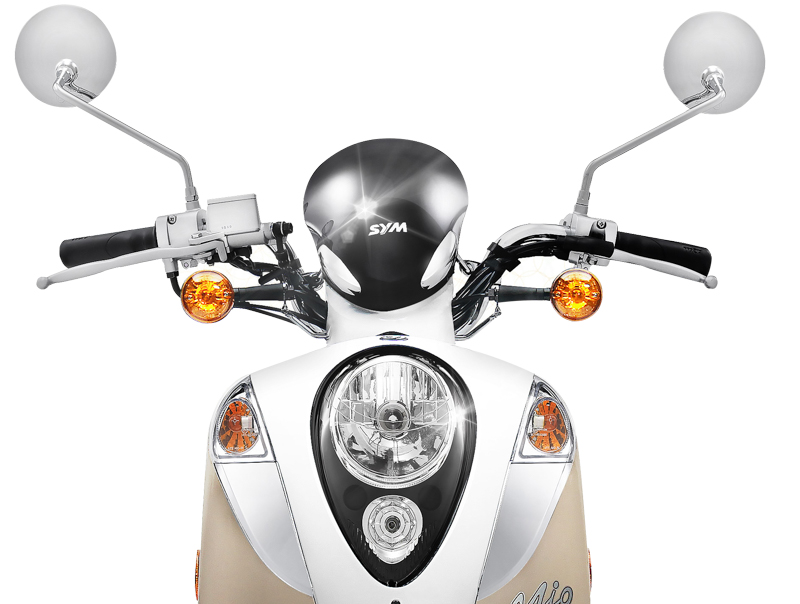 The bike is offered in Papermint (sic), Flamingo and Matte Black. The price of RM5,688 excludes SST and other fees. 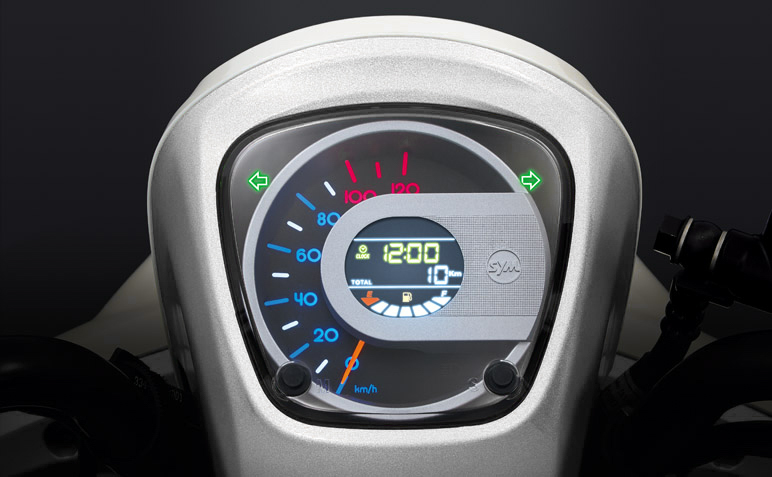 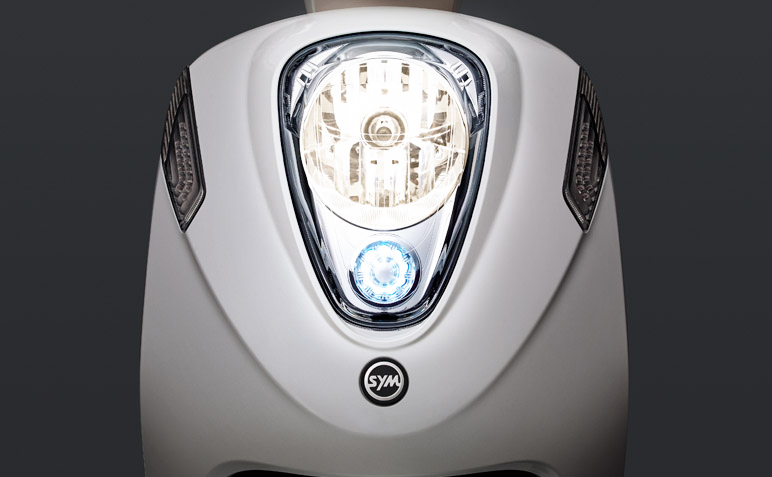