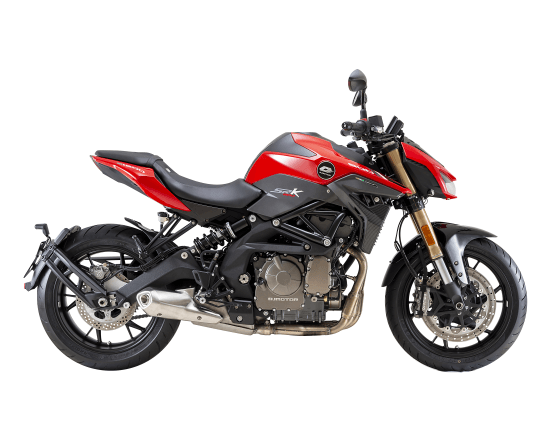 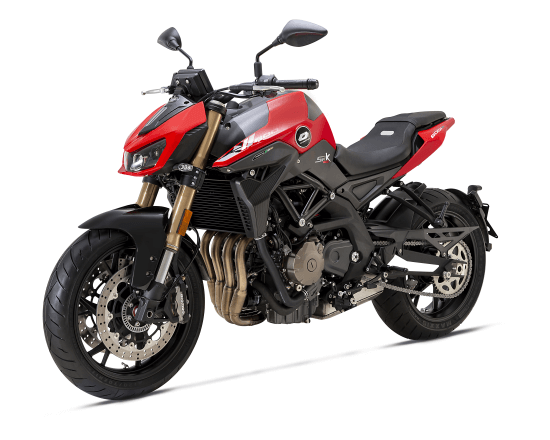 MForce Bike Holdings Sdn Bhd (MForce Bike Holdings) has been on a roll of late. The assembler and distributorof  multiple brands has grown rapidly over the years, with the very latest effort being last week where it launched the Moto Morini brand. Soon, the firm will introduce yet another – QJMotor.

Last October, MForce Bike Holdings had announced that it has taken up the mantle as the local distributor for the QJMotor brand – the firm already has an existing relationship with its parent company Qianjiang Group as the local assemblers and distributors of its Benelli brand.

The firm will reportedly launch the QJMotor SRK 600 naked streetfighter first. As to when this will happen remains uncertain but, given the rather positive reception of MForce Bike Holding’s recent Moto Morini launch, we’re certain this will take place sooner rather than later.

Essentially, the QJMotor SRK 600 is a Benelli TNT 600 in a different outfit, albeit a very stylish and aggressive one at that. The SRK 600 features a steel trellis frame chassis with a magnesium aluminium swingarm attached, and brimmed with KYB-sourced suzzies plus Brembo anchors all-around. 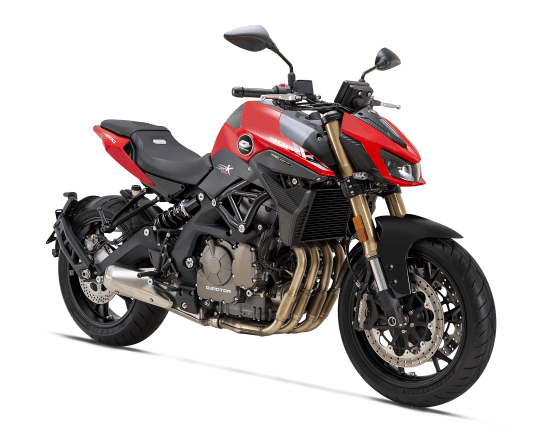 At the heart of the QJMotor SRK 600 is a liquid-cooled 600cc in-line four-cylinder with 16 valves, promising a respectable 80.5HP claimed output. Also promised in the powertrain is an assist and slipper clutch module, which should see this streetfighter stack up well against pricier offerings.

Elsewhere, the QJMotor SRK 600 is expected to feature a host of premium amenities too, including keyless ignition, a 5-inch TFT full-colour digital dash, as well as all-LED lighting. And, despite its aggressive styling ala Kawasaki Z1000, there’s the promise of comfort ergo and riding position too.

As reported, no launch dates were disclosed as yet, but we can expect MForce Bike Holdings to announce the QJMotor SRK 600 soon enough. Also, given the firm’s knack for it, we can also likely expect a tempting price tag too.