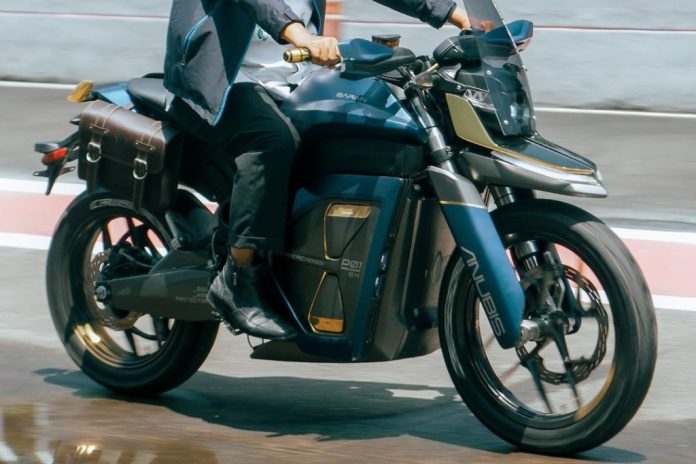 Indonesia is really picking up its pace in the electric motorcycle sector compared to other South East Asian countries. 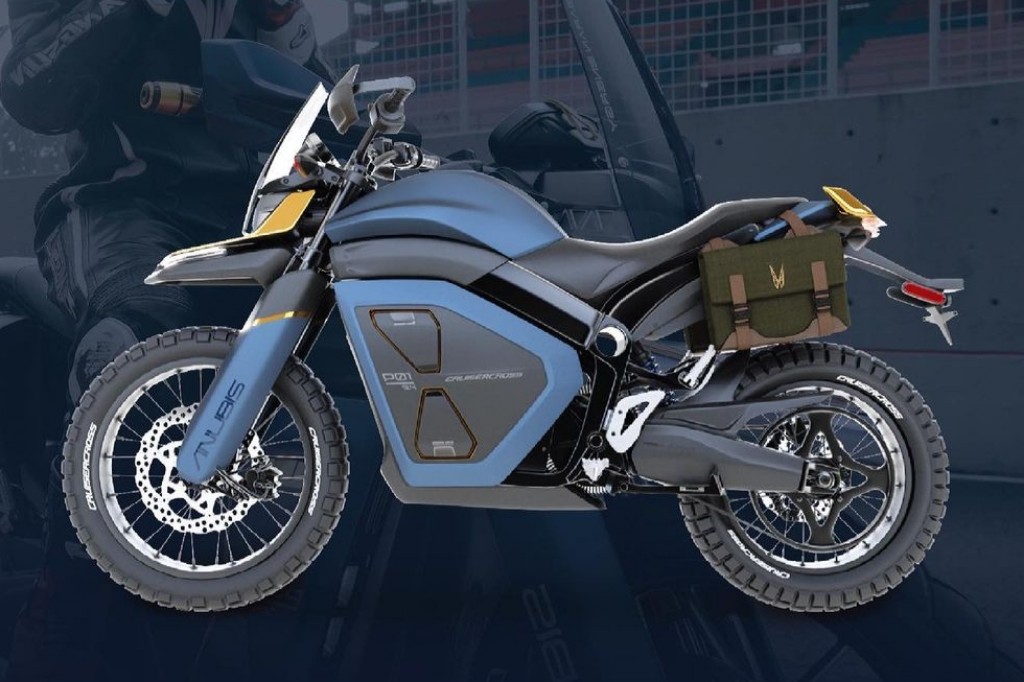 Design wise, the Anubis CruiserCross looks something that came out of a sci-fi movie, but features interesting design language that combines minimalistic body panels that looks sharp and muscular. 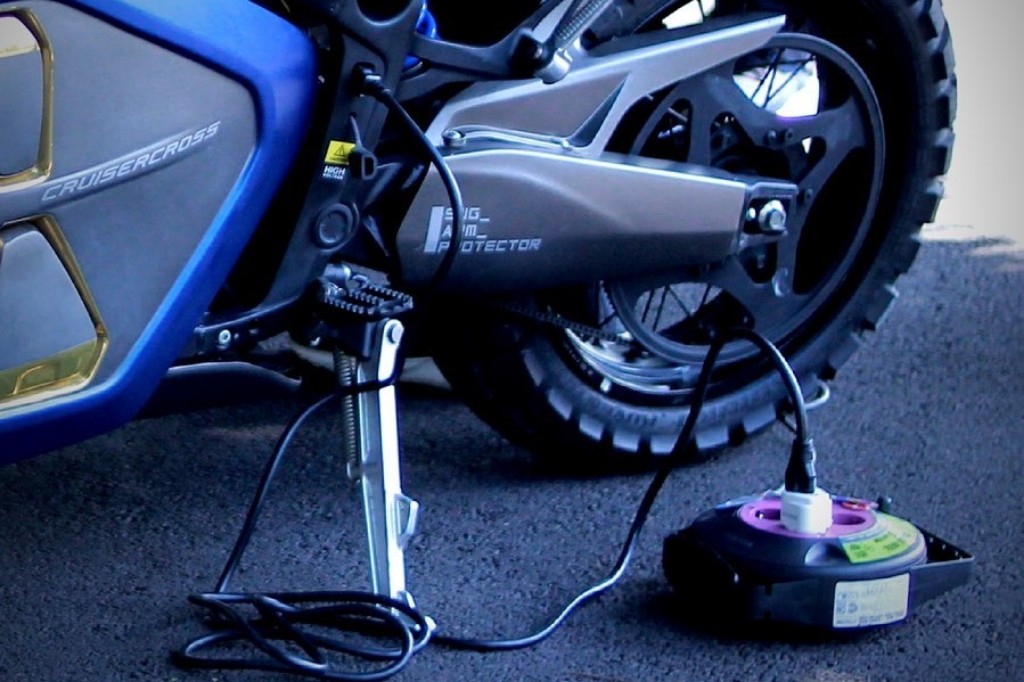 The motorcycle also equipped with an ADV-style front beak, fork covers and battery casing that blends well with the bike’s silhouette.

Mechanically, the Anubis CruiserCross electric motor makes 46hp and 106Nm. Thanks to its 6.3kWh battery, Baran Energy claimed the bike has a max speed of 158km/h with 132km range.

That said, the bike’s range will reduced greatly if the Anubis CruiserCross is taken off-road.

Nonetheless, the bike is suspended by a USD fork at the front and monoshock setup at the rear. Braking is done by front and rear disc with spoke wheels wrapped in knobby tires.