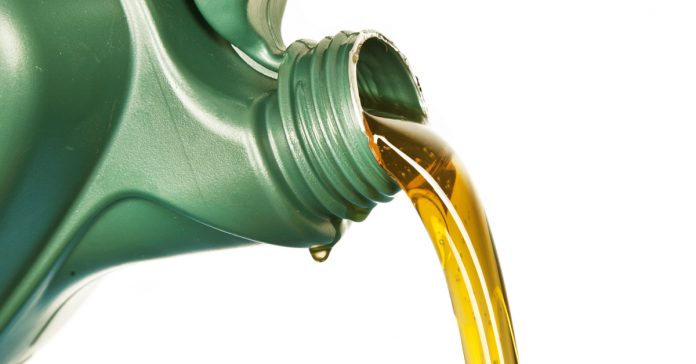 It always happens. Post anything about engine oil and emotions get stirred harder than a Frappuccino. There are just so many fears, myths and misunderstanding. So, let’s start with the basics such as the markings on engine oil bottles.

Every engine oil bottle has markings on them, telling us something about its properties. What goes on beyond that would be the specifics such as the base oil, additive packages, high-heat protection, etc. 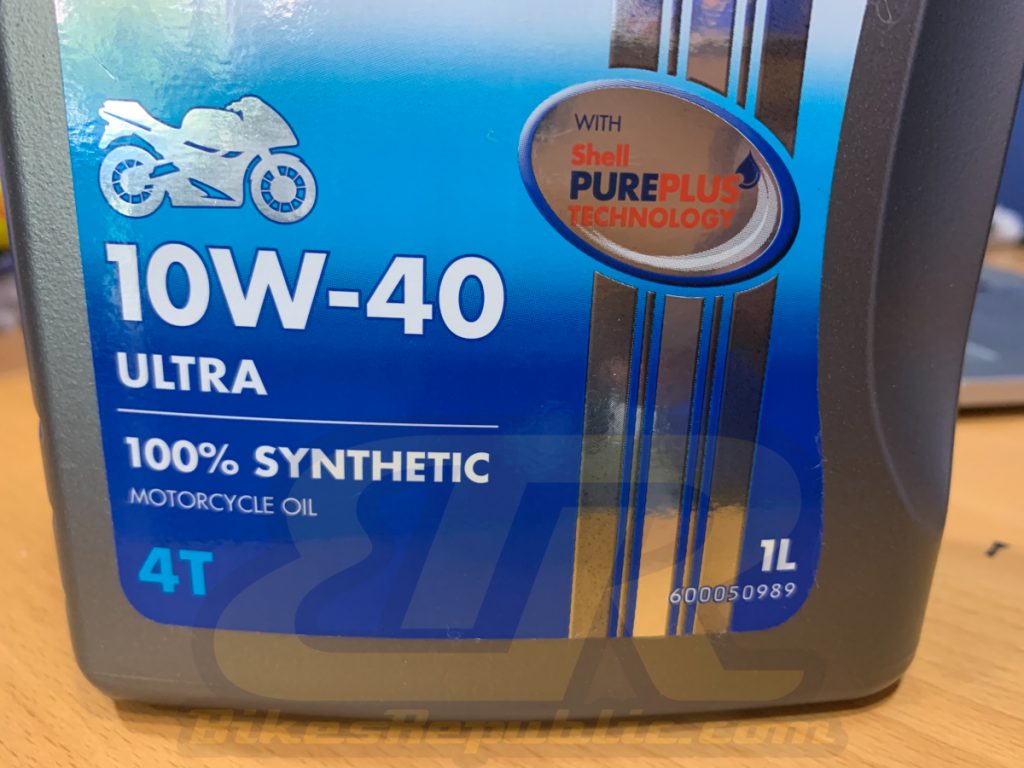 The “W” stands for winter and tells us what the viscosity is when the ambient temperature (weather) drops to freezing point and below. Please refer to the chart below.

So, a 10W-40 oil can maintain a viscosity index of 10 at -25-degrees Celsius. As such, the “W” in engine oils doesn’t concern us in Malaysia at all, unless the Earth shifts the Equator to become the North or South Pole somehow. It also doesn’t matter we stayed overnight at Genting Highlands.

By the way, oils with two numbers are called “multigrades” because they can perform through a wider range of temperatures compared to single grade oils such as SAE 40.

As for the upper ranges, more viscous oil is needed at higher ambient temperatures. Since our weather normally stays below 40-degree Celcius, any 40-grade is good enough. However, using a 50-grade oil such as 15W-50 is also okay especially for older engines that need more sealing.

One caveat that must be observe is the use of oil that’s too thin or too thick. Too thin and the oil will be too light at high temperatures to provide good protection, while an oil which is too think may not get pumped through small gap sufficiently. The safest bet is to go by the engine manufacturer’s recommendation then move to a higher viscosity when the bike ages.

SAE stands for Society of Automotive Engineers. They are the people who set the standards for engineering professionals in various industries. Among the key members were Henry Ford, Thomas Edison, Glenn Martin, Orville Wright and Charles Kettering. They currently have over 138,000 members worldwide.

Oil properties standards such as viscosity index was specified by SAE called the SAE J300.

Although not shown these days, oil grades still adhere to SAE standards.

You may have heard friends say “SN” grade. This has no connection to the viscosity index. Some even called it “oil quality” but the real desription is the oil’s service standard as classified by the American Petroleoum Institute (API).

The short explanation for the classification is the oil’s suitability to the performance of vehicles, according to when they were produced. In other words, newer bikes require higher oil specification oil. This is because the oil grades were developed hand-in-hand with automotive manufacturers and the API.

The current standard for petrol engines, SN, was introduced in October 2010 for vehicles produced from 2011 onwards. Grades SA through SH are considered obsolete and should not be used.

The classifications are backward compatible, meaning that you can use SN oil for older vehicles. Refer to the chart above. 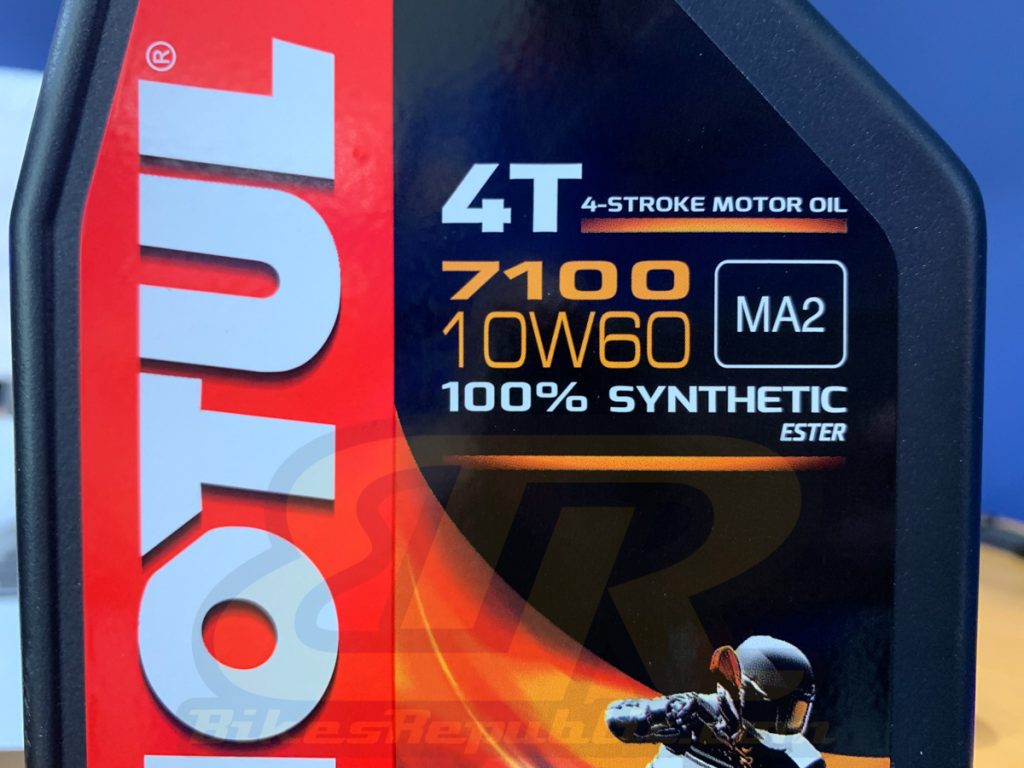 The short description is the oil’s compatibility with “wet clutches.” The engine oil in virtually all motorcycles (apart from certain models) is shared between protecting engine parts, the transmission and clutch.

As such, the oil needs to withstand high temperatures and pressures from combustion, shearing forces in the gearbox, and still allow the clutch plates and friction to grip each other in order to transfer the engine’s power. This is why we should never, ever use engine oils for cars!

Anyway, the standard is JASO T 903:2006. To meet JASO requirements, the oil must be of API SG classification and above.

The oil is tested for dynamic friction, static friction and stop time to meet the JASO T 904:2006 clutch friction test results. They are then divided further into JASO MA, JASO MA1, JASO MB, and JASO MA2.

Do consult your user’s manual if your bike requires JASO MA/MA2 specification oil.

We’ll stop at this for the moment. We’ll take a look at the lubricants’ base oil such as PAO, ester, GTL, mineral, etc.