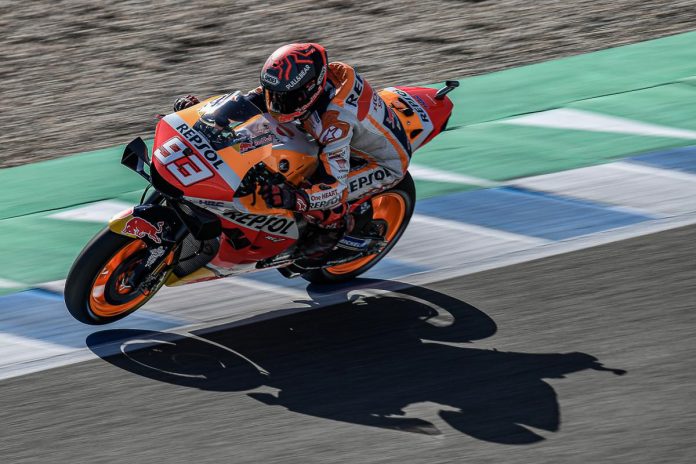 Looks like we will get a new MotoGP world champion, folks. Repsol Honda’s Marc Marquez has been confirmed that he will not be participating in this weekend’s round in Aragon, Spain. Stefan Bradl will be continuing his efforts as Marc Marquez continues his recovery process without compromising and further damage to his recuperating injuries.

Stefan Bradl has been confirmed as riding at Aragon. This means it is now mathematically impossible for Marc Marquez to win the championship, we will have a new world champion!

This also means that there’s no physical chance for the Spanish world champion to defend his title as there are only five rounds left remaining in the shortened MotoGP 2020 calendar. Fabio Quartararo (Petronas Yamaha SRT) is currently in the lead with 115 points, followed by Suzuki’s Joan Mir with 105 points, and Ducati’s Andrea Dovizioso with 97 points. 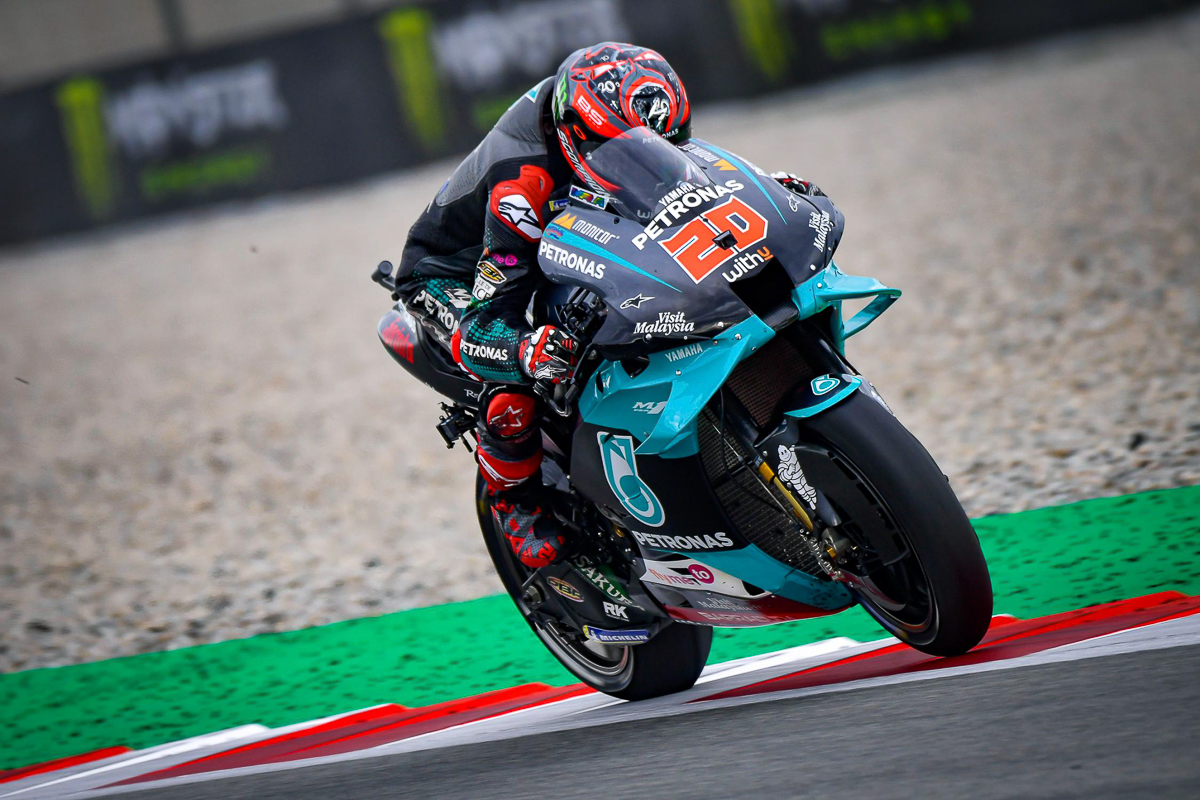 If Fabio Quartararo finishes this weekend’s race in sixth place or better, it would be impossible for Marc Marquez to return and fight for the championship. With no points scored and fierce competition from the likes of Yamaha, Suzuki, and Ducati, it would only make sense for Marquez to just sit it out and focus on recovering completely before wrapping his legs over the manic Honda RC213V. 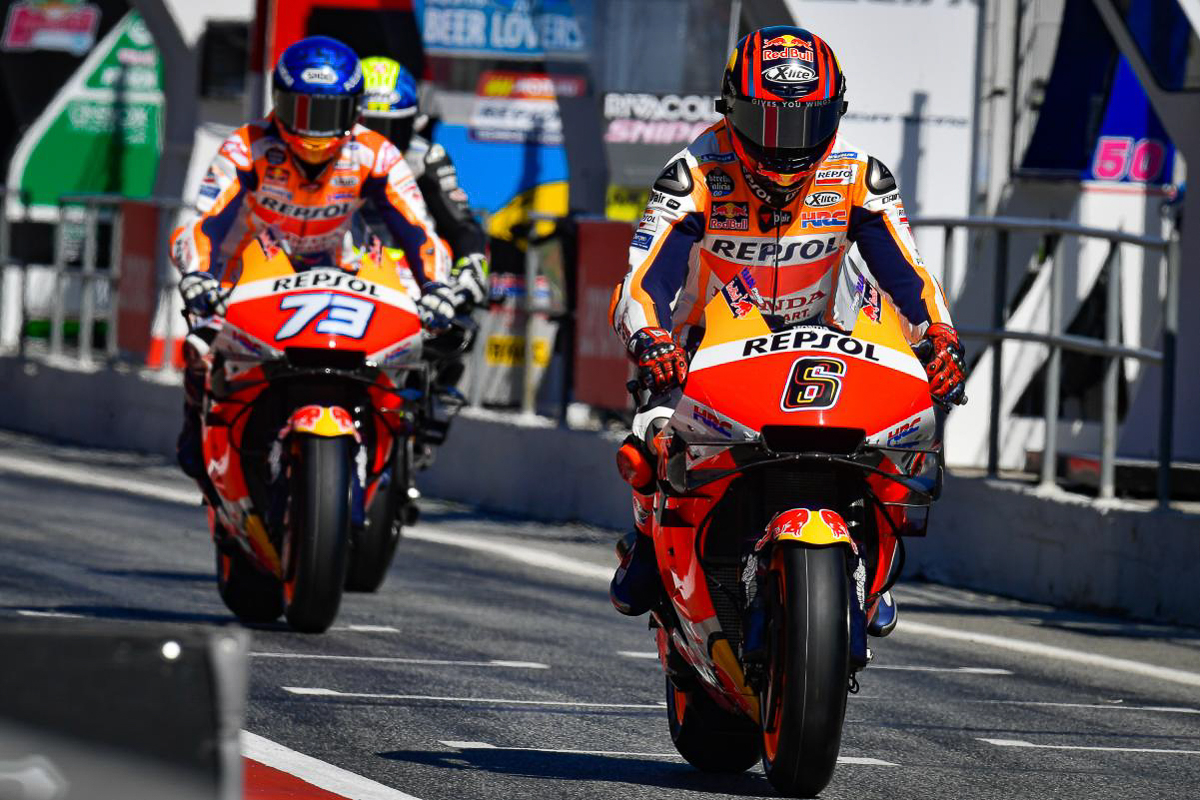 The Aragon GP round will commence this weekend (16-18 October 2020) where the Spaniards have a great home advantage. Will Quartararo continue to extend his lead or will Joan Mir take hold of the championship title chase in front of the very supportive Spanish crowd? Stay tuned for more updates.