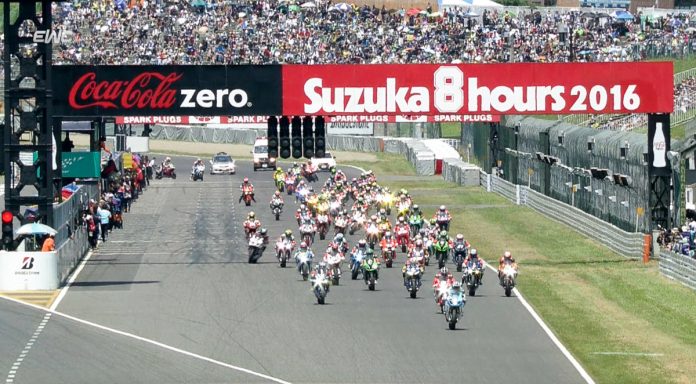 The 40th Suzuka 8 Hours endurance race will once again see riders and teams from all over the world fighting for one of the greatest motorcycle endurance races of all time from 27 to 30 July 2017.

Hafizh Syahrin will race together with Team Kagayama on board the Suzuki GSX-R1000, Zaqhwan Zaidi with Team Satu HATI on board the latest Honda CBR1000RR and Azlan Shah will be racing with Team Green and their infamous Kawasaki ZX-10R.

The countdown to the 40th Suzuka 8 Hours endurance race is getting closer and closer. One of the world’s most iconic motorcycle endurance race sponsored by Coca Cola will run its course from 27 July 2017 to 30 July 2017.

The teams are already in Suzuka conducting a few tests especially for the four major Japanese manufacturers which are Suzuki, Yamaha, Honda and Kawasaki. The teams also tested out the event’s tire manufacturers before the actual race at the end of the month. 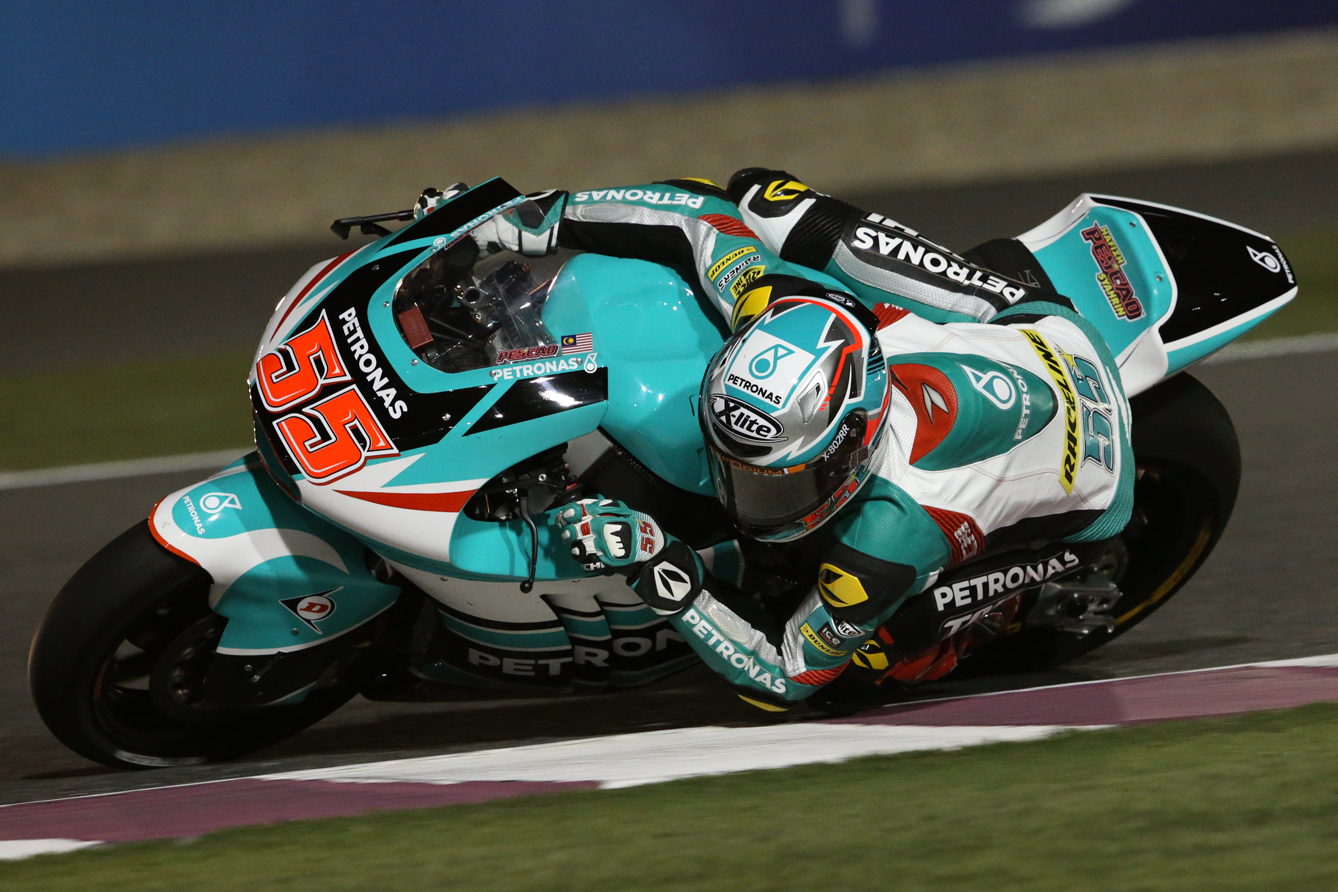 The major highlight us Malaysians should focus on is the fact that three of our local lads will be racing in the legendary race series where this year’s race will mark their 40th anniversary. Our current Moto2 rider Hafizh Syahrin who’s currently racing in the intermediate race of MotoGP will be racing with Team Kagayama along with other two racers; team owner Yukio Kagayama and Naomichi Uramoto.

They will be piloting the latest Suzuki GSX-R1000 which will be another great accomplishment for the 22 year old Malaysian to put under his ever growing belt. Team Kagayama has had some success in the recent years with a podium finish back in 2015 where they finished the race in third and sixth last year. 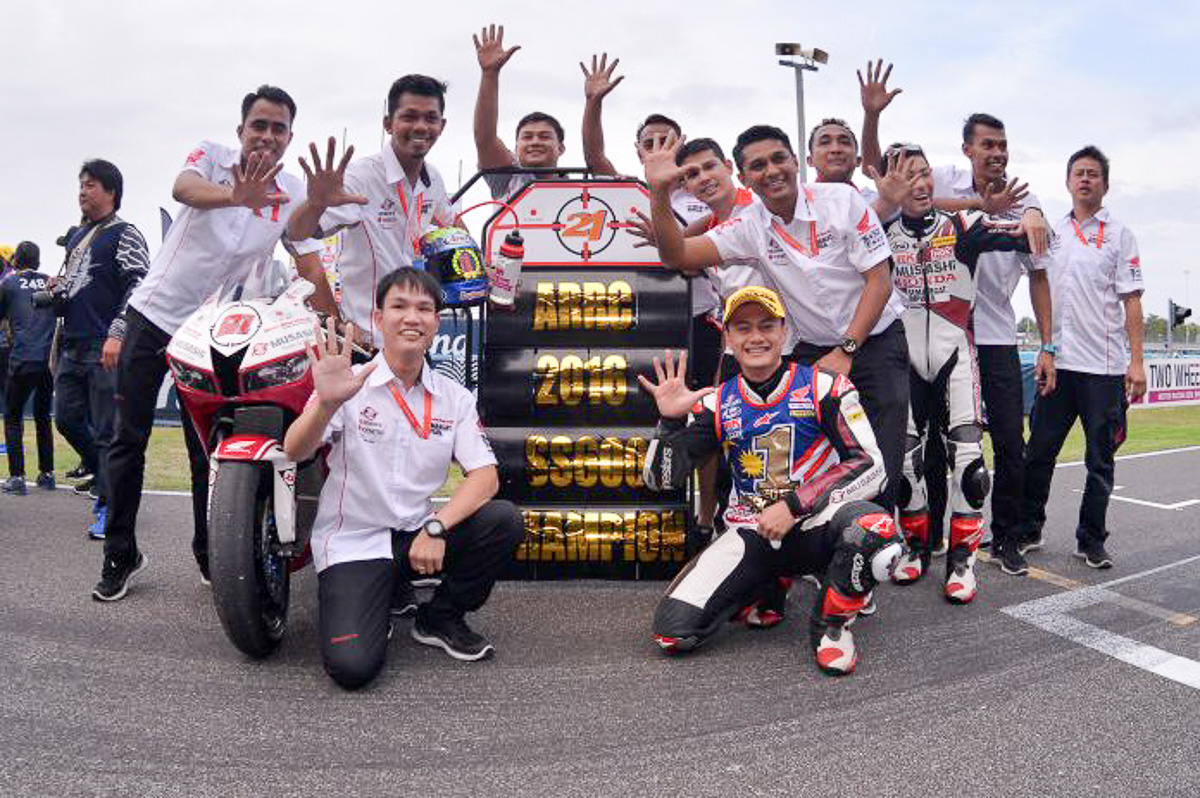 Another great Malaysian rider who will compete in this year’s endurance race is none other than 2016 Asia Road Racing Championship champion, Zaqhwan Zaidi. The 22 year old has been chosen by the Satu HATI racing squad together with FIM CEV Moto2 rider from Indonesia Dimas Ekky Pramata and ARRC rider from Thailand Ratthapong Wilairot.

The team will be racing the latest Honda CBR1000RR with support for Honda Racing Corporation (HRC) due to Satu HATI’s respectable results and achievements in the endurance race series. In 2016, the team managed to bag eighth place. 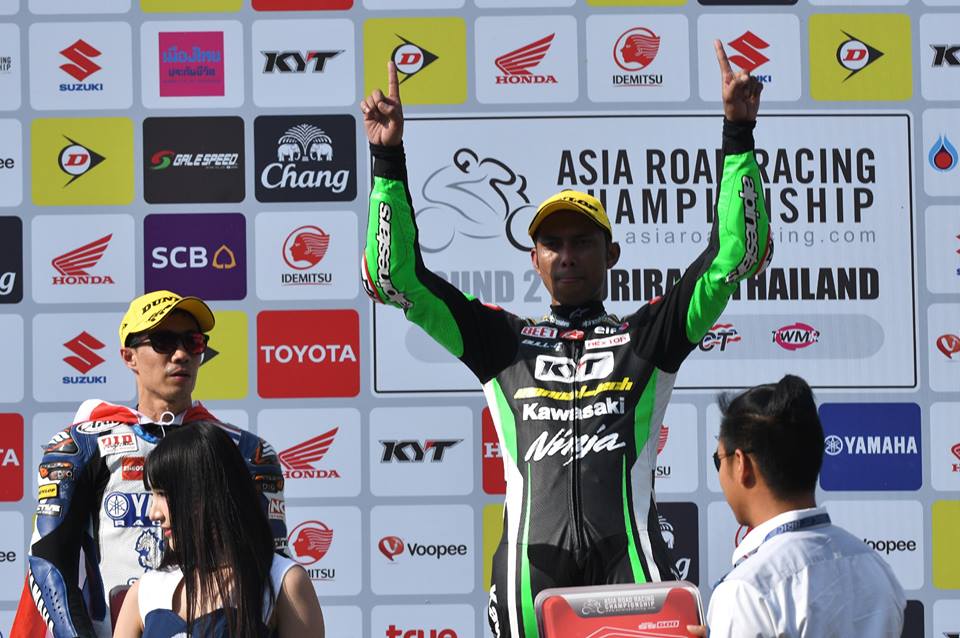 Last but not least is the most veteran rider (but still very young) that is Azlan Shah Kamaruzaman. The 32 year old hailing from Klang, Malaysia has been given the honour not just to compete in one of the world’s most highly recognised motorcycle endurance race but he’ll be teaming up with none other than British Superbike Championship rider Leon Haslam and Japanese rider Kazuma Watanabe.

All three of these great riders make up Team Green which finished second in last year’s race behind the Yamaha Factory Racing Team consisted of Katsayuki Nakasuga, Pol Espargaro and Bradley Smith. With that track record, the team is definitely looking for the win this year.

It’s a great honour for these three young Malaysians being chosen to race in the Suzuka 8 Hours FIM World Endurance Championship but they have give all they have to go against the top runners like the Yamaha Factory Racing Team, Yoshimura Suzuki Shell Advance team, YART Yamaha Official EWC Team and many more. We’re confident that whatever happens, the three boys have already made all Malaysians proud. All the best, guys!