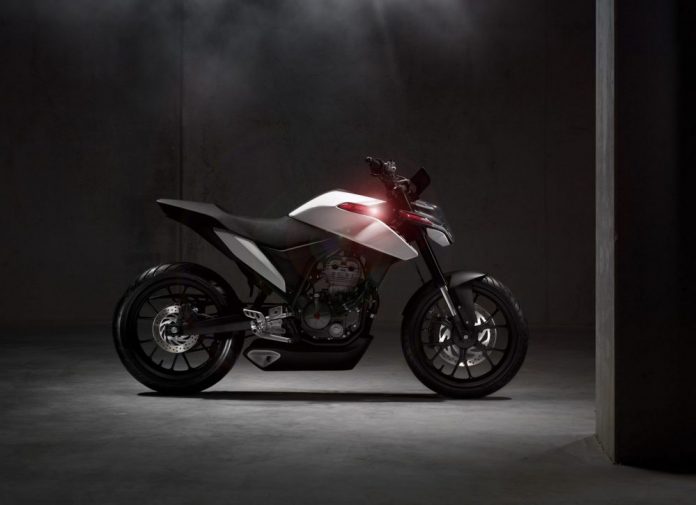 If you haven’t heard of the Malaguti brand name before, fret not – we’ve got you covered.

The Italian brand was first established in 1930 but went defunct in 2011 and spent nearly a decade in limbo before being acquired and somewhat revived by new Austrian owners KSR Group in 2018.

Most of the firm’s current model line up are essentially rebadged Piaggio Group products. However, things are about to change if recent developments surrounding its upcoming new model is anything to go by.

Christened as the Drakon, Malaguti first unveiled it as an original concept during EICMA 2019. Whilst the concept shown then underpinned a Derbi-sourced chassis, the production version recently spotted undergoing road tests suggests otherwise.

Malaguti’s original styling works seems to be retained, but the cradle frame chassis underneath has been revamped to accommodate a new and different 125cc DOHC powerplant featuring an underbelly exhaust layout.

Also new are pillion pegs, as well as road-legal bits like the swingarm-mounted license plate bracket, forward and rear lighting, as well as reflectors.

With the Drakon, Malaguti will signal its proper revived entry as an independent manufacturer. Said model’s final production version is speculated to make its debut at this year’s edition of the annual EICMA show.