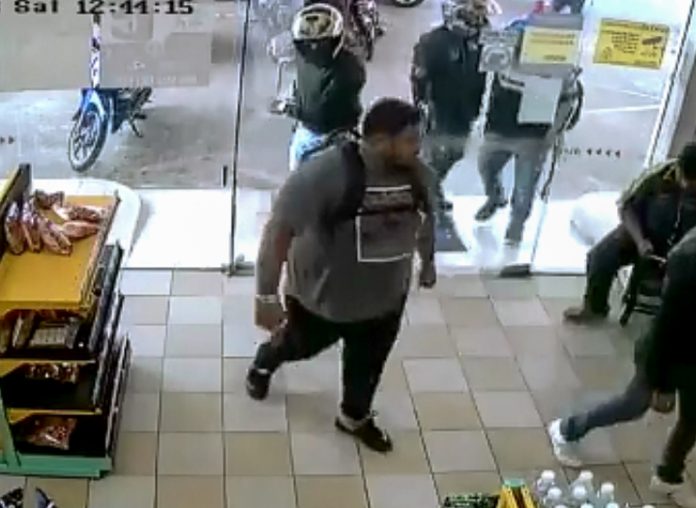 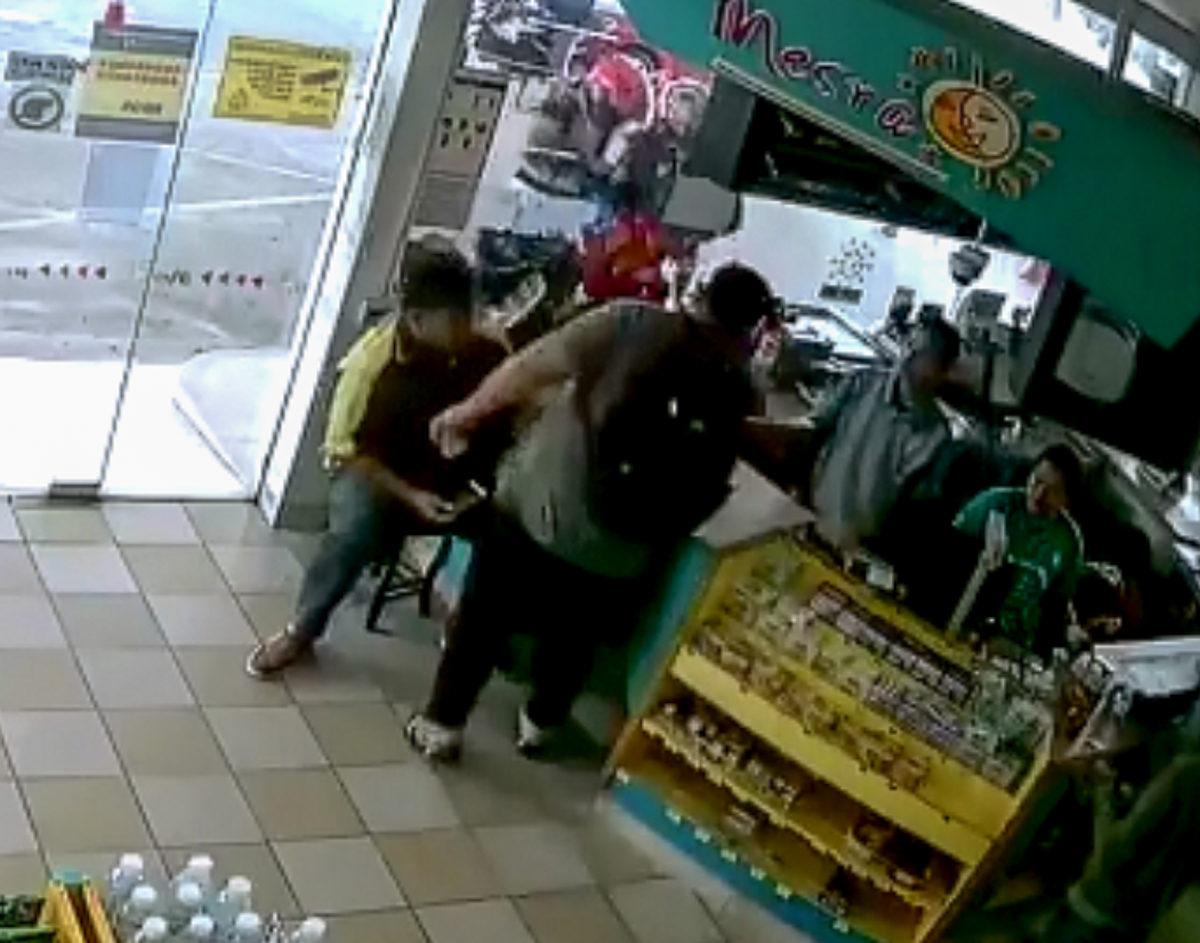 Remember the mad bully biker who basically assaulted a young Petronas staff because of the misunderstanding in filling up his motorcycle with RON 95 instead of RON 97? Well, he turned himself in and was found guilty!

25-year-old Muhammad Nuralif Shaufiq Ahmad Fauzi pleaded guilty after the charge was presented to him earlier today in court. Due to his confession to the crime committed, Muhammad Nuralif was given an RM2,000 fine for his actions in causing harm to Mohd Ridwan Abdullah, 24-year-old Petronas Sungkai staff on 6 October 2018.

Muhammad Nuralif was charged under Section 323 of the penal code where he could face up to a year maximum in prison, RM2,000 fine, or both. The deputy public prosecutor at the time thought that the maximum fine should be good enough to deter Muhammad Nuralif from committing the crime again.

The mad bully biker now has to fork out the hefty fine of possibly face up to five months of jail time if he is unable to come up with the cash. As for his accomplice who had a hand in the assault, the man was brought into custody to assist with the investigation but was later released under police bail.

In conclusion, there’s really no harm done if you happen to fill in RON 95 into your superbike. The fuel is certainly good enough to operate the machine without causing any damage. If somehow you’re really annoyed that the pump attendant keyed in the wrong type of fuel, just head over to the counter and a simple yet gentle request is more than enough to set things straight. 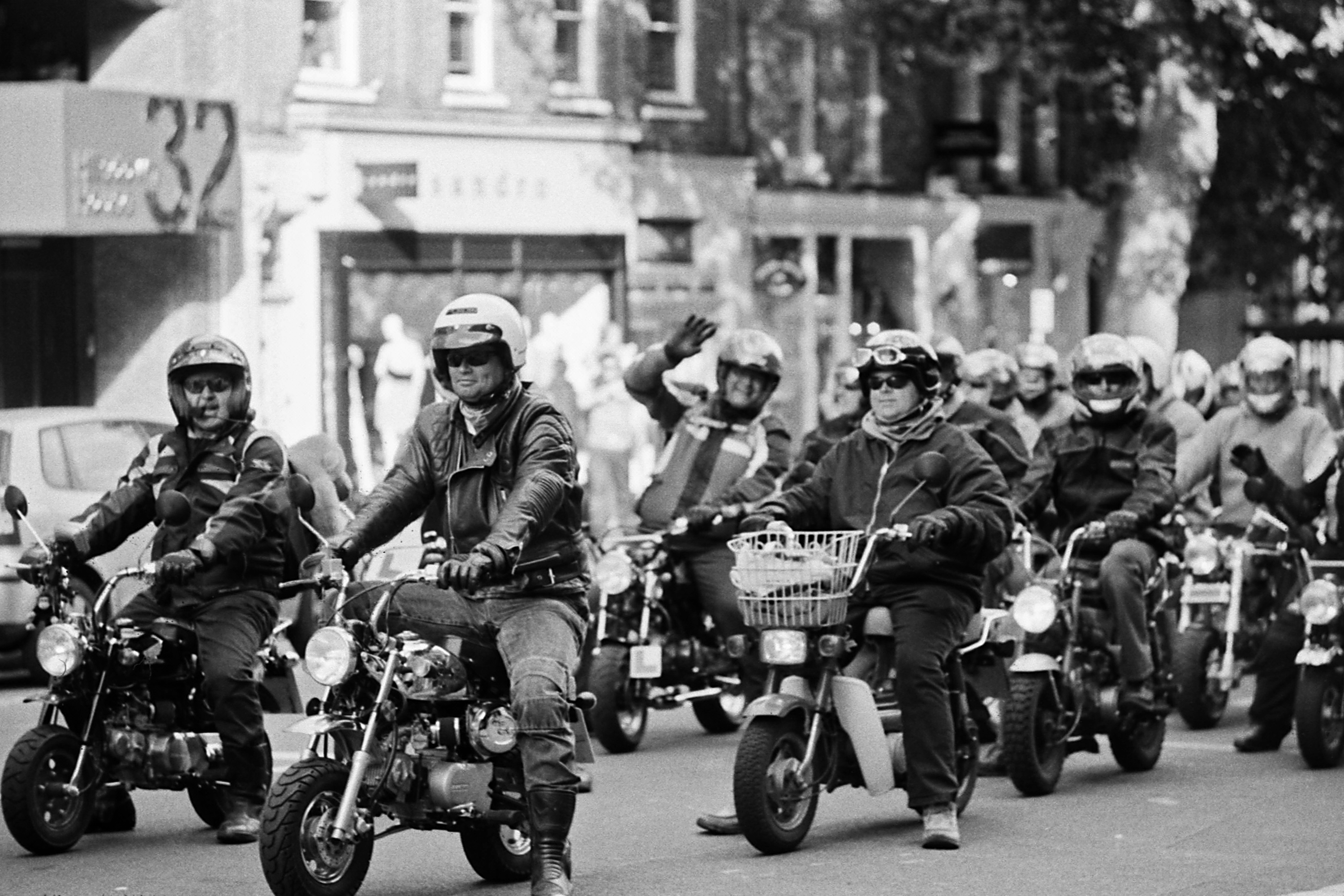 Remember folks, a simple gesture costs nothing but kicking someone can land you a hefty fine and possibly jail time. In the word of the great Harry Hart from the Kingsman, “Manners maketh man”.