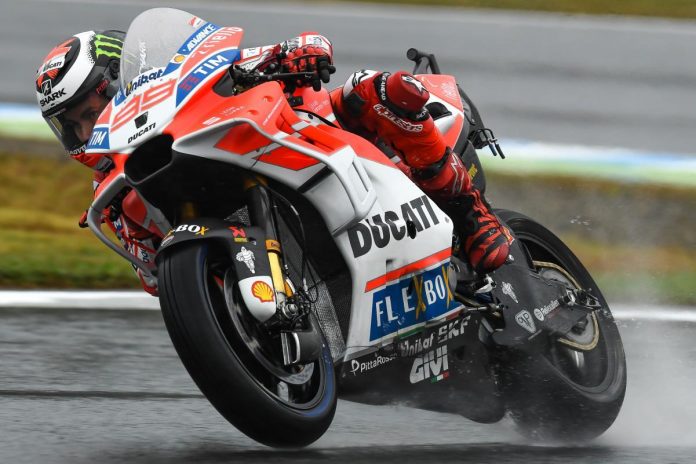 Jorge Lorenzo is upset at Johann Zarco’s pass on him in the early stages of the Japanese GP. To the former, the move on him by the triple Moto2 Champion was dangerous, which caused a get-together at the corner exit. 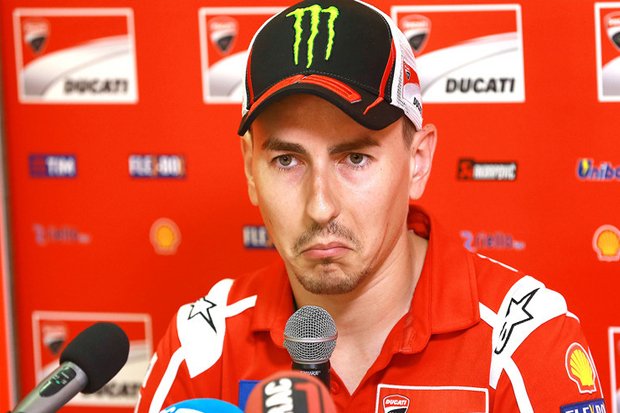 Lorenzo likened Zarco to playing a game on the PlayStation. “You saw what happened,” said Lorenzo. “It’s not the first time he’s done this kind of thing – with me but also with two or three other riders. But he keeps doing it as though he’s playing on the PlayStation on time attack, like there’s no one at the side; very aggressive. I went to his box but he doesn’t understand he’s doing something bad and he won’t change. Someone should tell him to be more calm. He thinks he’s right and doing good, and that you or we need to be careful – not that he has to calm down. I would like to speak with the Safety Commission to see what we can do, because something could happen in future.”

That was CLOSE! Maybe too close? JZ5 barges his way through on JL99!#JapaneseGP pic.twitter.com/ANR2uLy764

Lorenzo was perhaps pointing to the incident at Austin this year, although it was Valentino Rossi at the receiving end of Zarco’s “aggression.”

“I was confident with the front so in Turn 9 I could attack,” explained the Frenchman. “Then he tried to stay on the outside but when I went out the corner I didn’t see him, I didn’t think he could be there and we touched because of my acceleration I went normally on my line and we touched each other. It was quite a strong touch but it was normal in the race. Because I was on the inside I got the advantage. Nobody crashed is the good thing.” 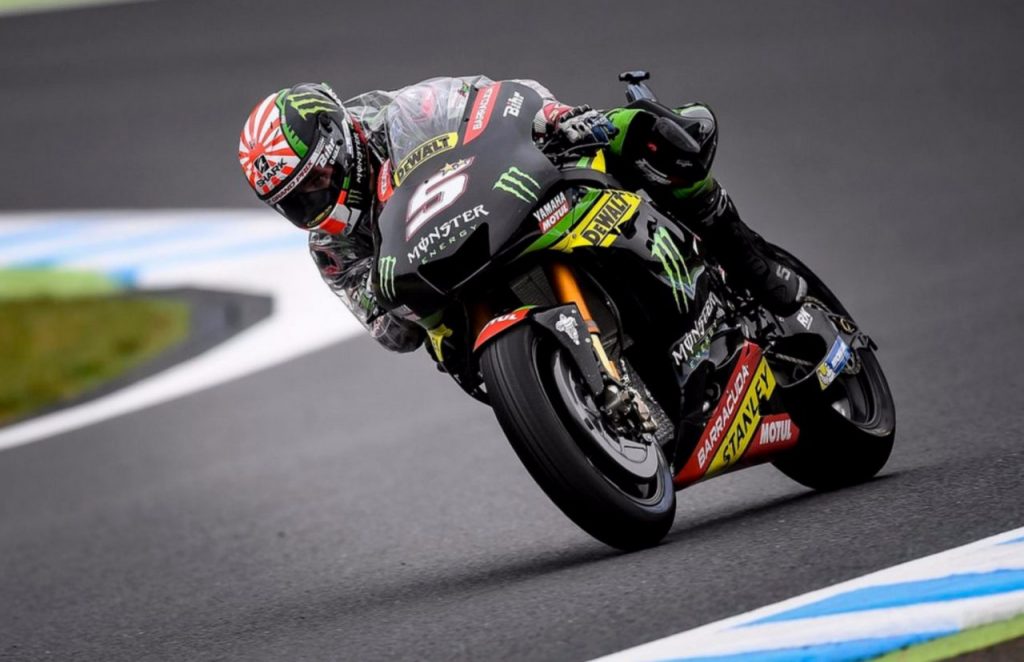 Zarco had started from pole, his second of the year, but slipped back to finish the race in eighth. Lorenzo struggled with rear grip initially but was able to rally and finish sixth.