MV Agusta CEO, Timur Sardarov, has announced that MV Agusta Malaysia Sdn Bhd – a subsidiary of AFY Mobility Sdn Bhd – is officially appointed as the sole and exclusive distributor of MV Agusta motorcycles and parts in the country.

That said, the highly anticipated MV Agusta Lucky Explorer 9.5 could be among the bikes listed to be assembled in the country.

The Lucky Explorer 9.5 is MV Agusta’s first attempt to take on the adventure bike territory.

Complete with a 21-inch front wheel and off-road focused suspension and frame, MV Agusta is scheduled to launch the Lucky Explorer 9.5 sometime in 2023. 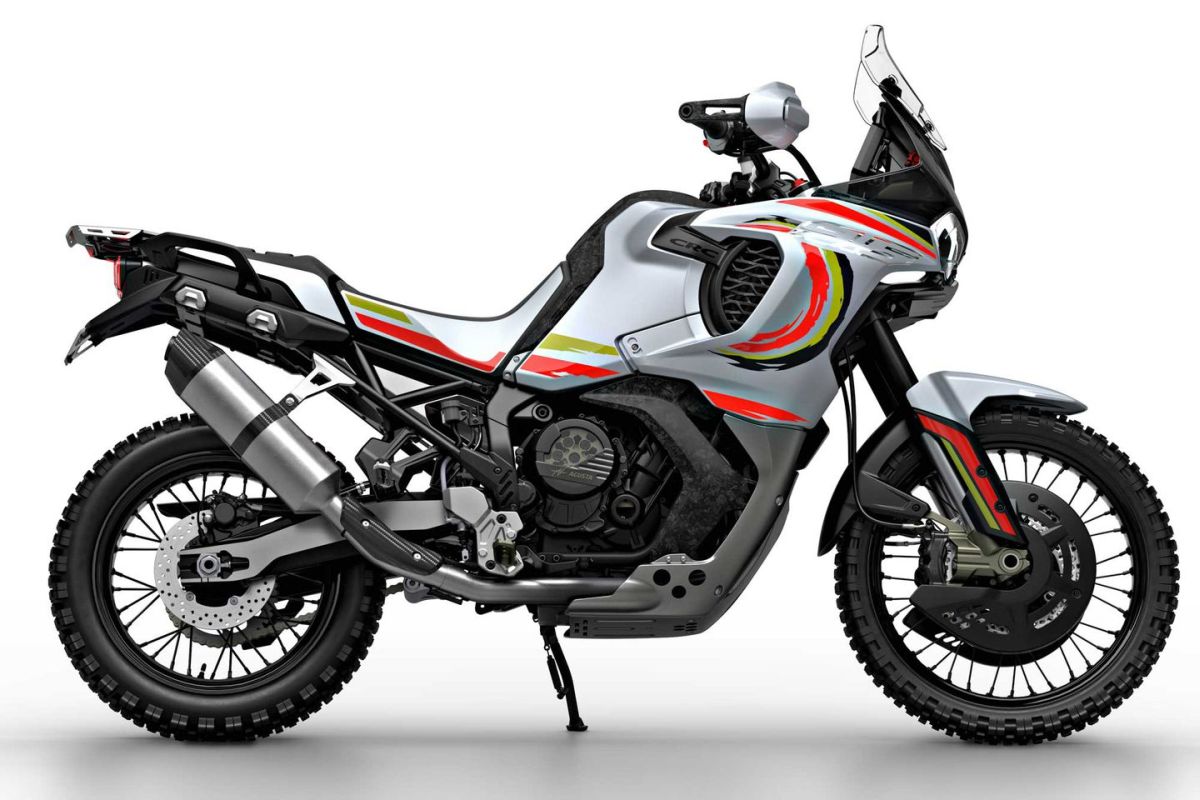 The motorcycle is currently still in its prototype stages, but some reputable media recently tested the new adventure bike in Europe.

The Lucky Explorer 9.5 faces a list of strong contenders in the middleweight ADV category, including the KTM 890 Adventure, Triumph Tiger 900 range and the newly launched Ducati DesertX.

Although the 9.5 is MV’s first attempt in the ADV segment, CycleWorld – one of a few able to try out the prototype mule – claimed that the motorcycle has genuine touring and off-road potential.

The 9.5 features an all-new 931cc inline-triple engine derived from the 800cc platform taken from the F3 and Brutale. However, MV made several modifications, including a new cylinder head, piston and valve train.

Meanwhile, the Lucky Explorer 9.5 is also fitted with a host of electronics:

For those who wonder about the price, rest assured MV Agusta is keeping it a secret until its official launch date later this year. 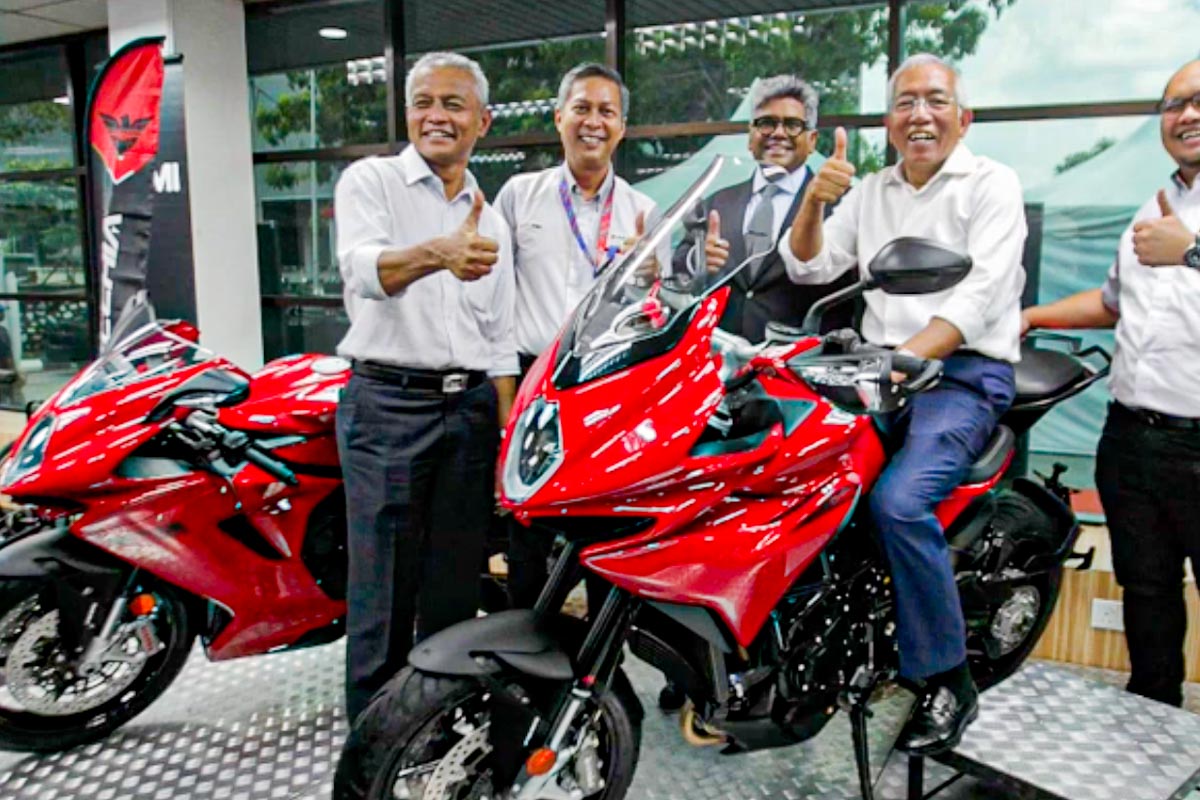 More importantly, if the bike is locally assembled, we should expect a competitive price point.