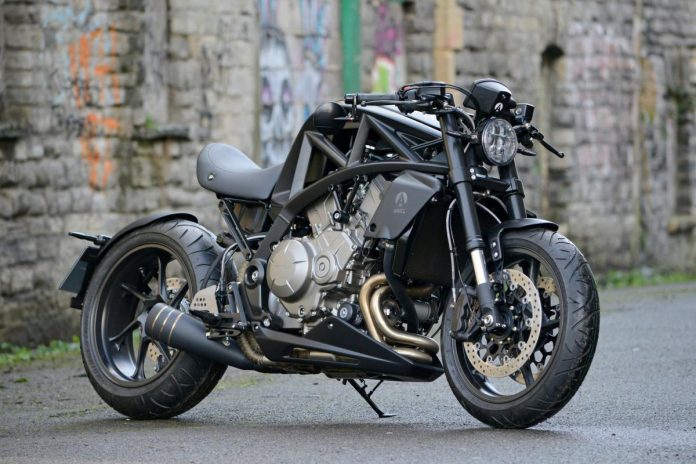 The event, running from 19 November through 27 at the NEC Birmingham in England, will showcase a wide range of motorcycles. 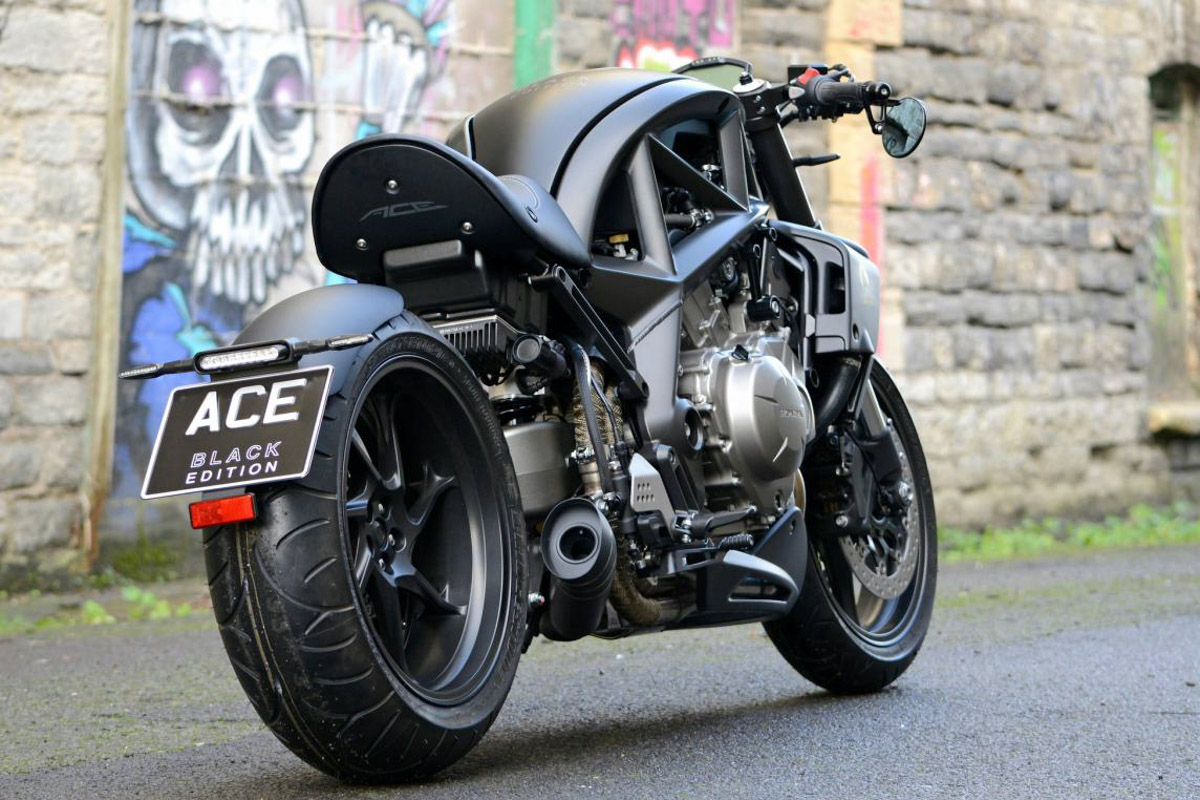 However, the most anticipated bike at the event has to be the Ariel Ace Black Edition, which is strictly limited to just five units.

Powering the Ace Black Edition is the same 1,237cc Honda V4 engine found in the VFR 1200, which can punch 172hp and 131Nm of peak torque. Power is delivered to the rear wheel via a 6-speed manual transmission with a final shaft drive. 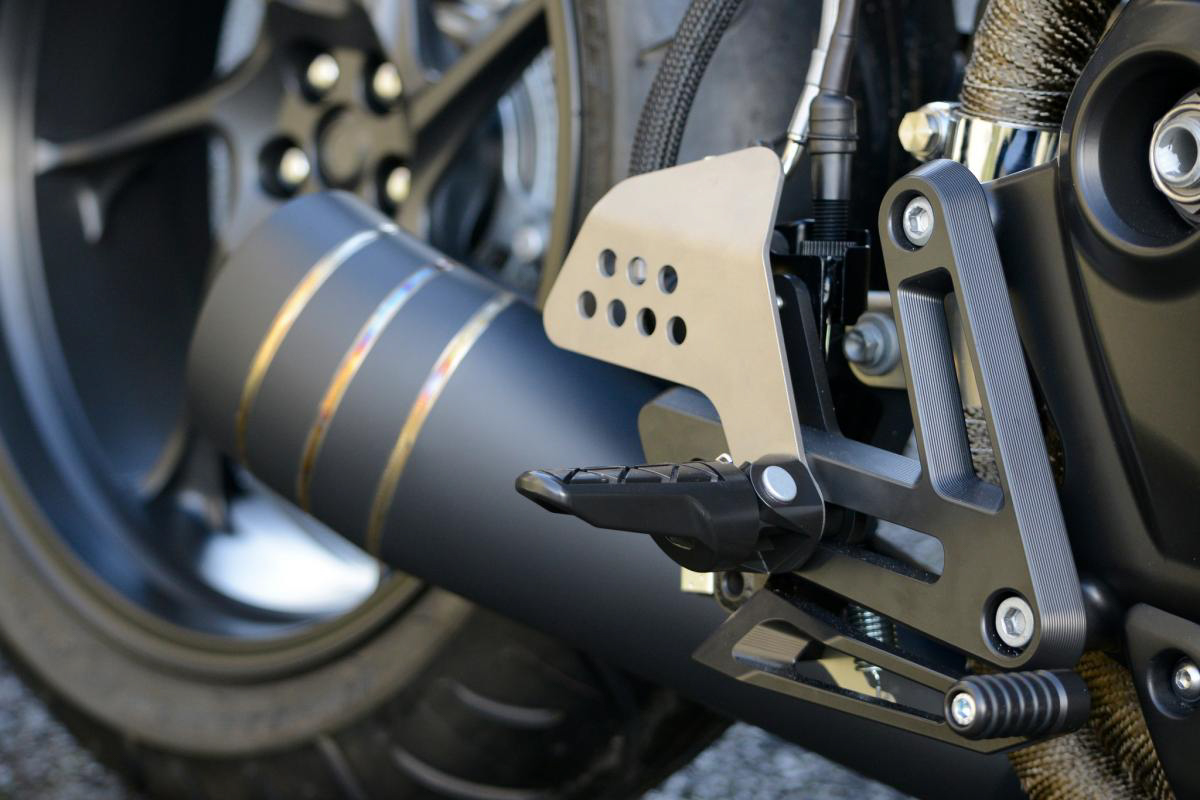 As the name suggests, the Ace Black Edition is finished in a matt black, while the Honda-built engine remains its original bronze colour.

Also, the bike’s Cerakote-treated, CNC-machined aluminium frame makes the bike stands out more than the rest. 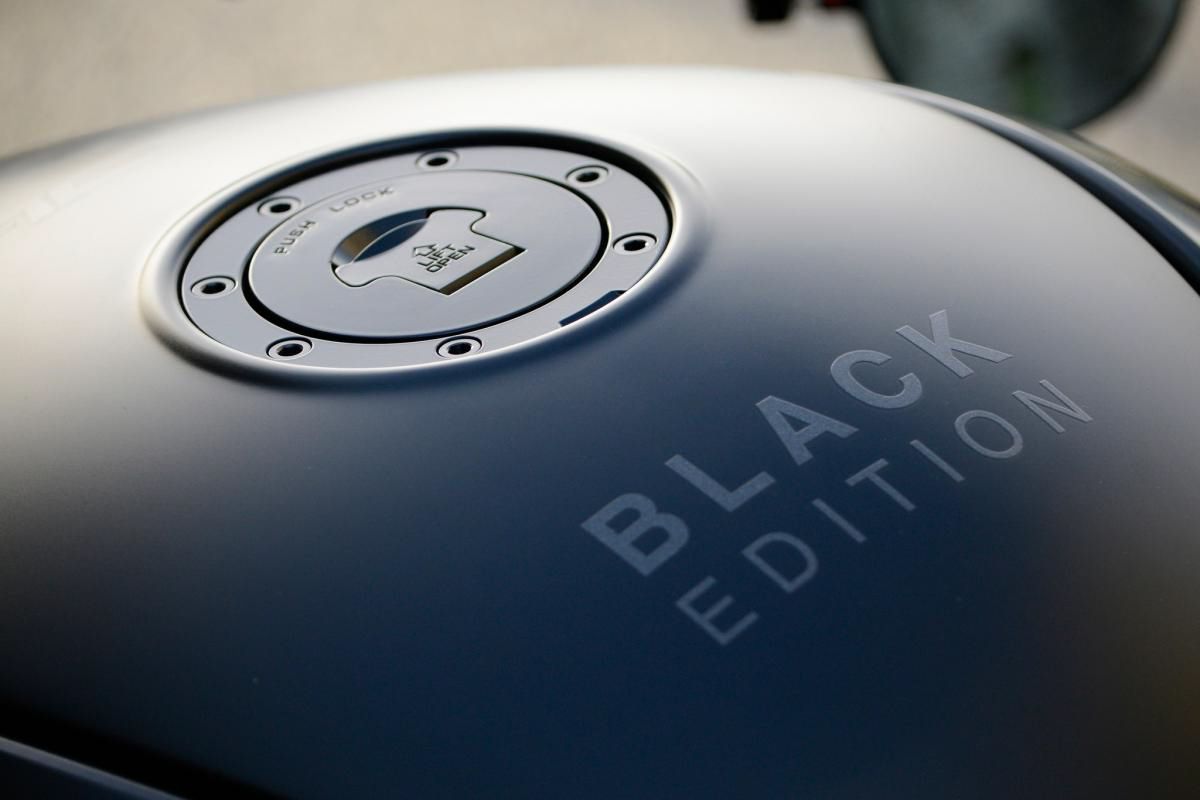 According to the company, the Ace Black Edition will be on sale for GBP22,495 (RM122k), a fair price given its exquisite looks.