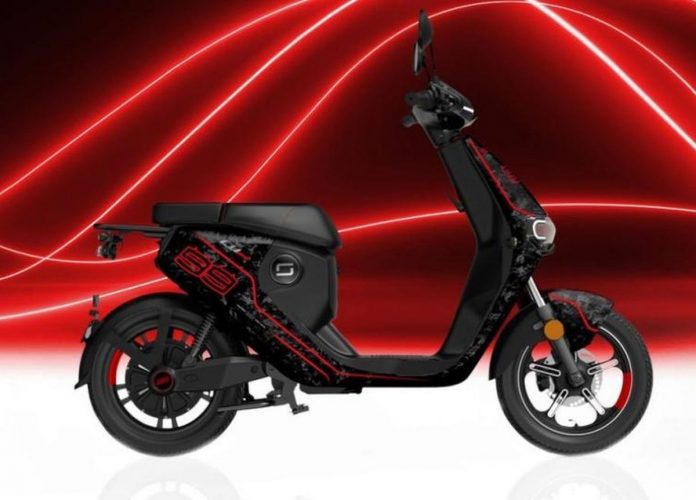 The JL99 CUMini scooter features a special livery, a combination of a black colour scheme with red accents including Jorge Lorenzo’s signature number 99.

According to the company, the special edition motorcycle was also upgraded with LED headlights, top-case and Rizoma components (mirrors, turn signals and levers).

Despite the aggressive colourway and a collaboration with a MotoGP champion, the CUMini is actually Super Soco’s most friendly and entry-level scooter with a top speed of just 50km/h and 60km range.