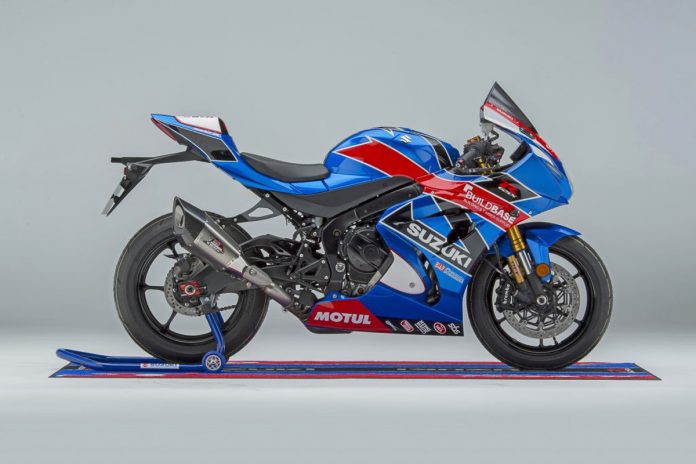 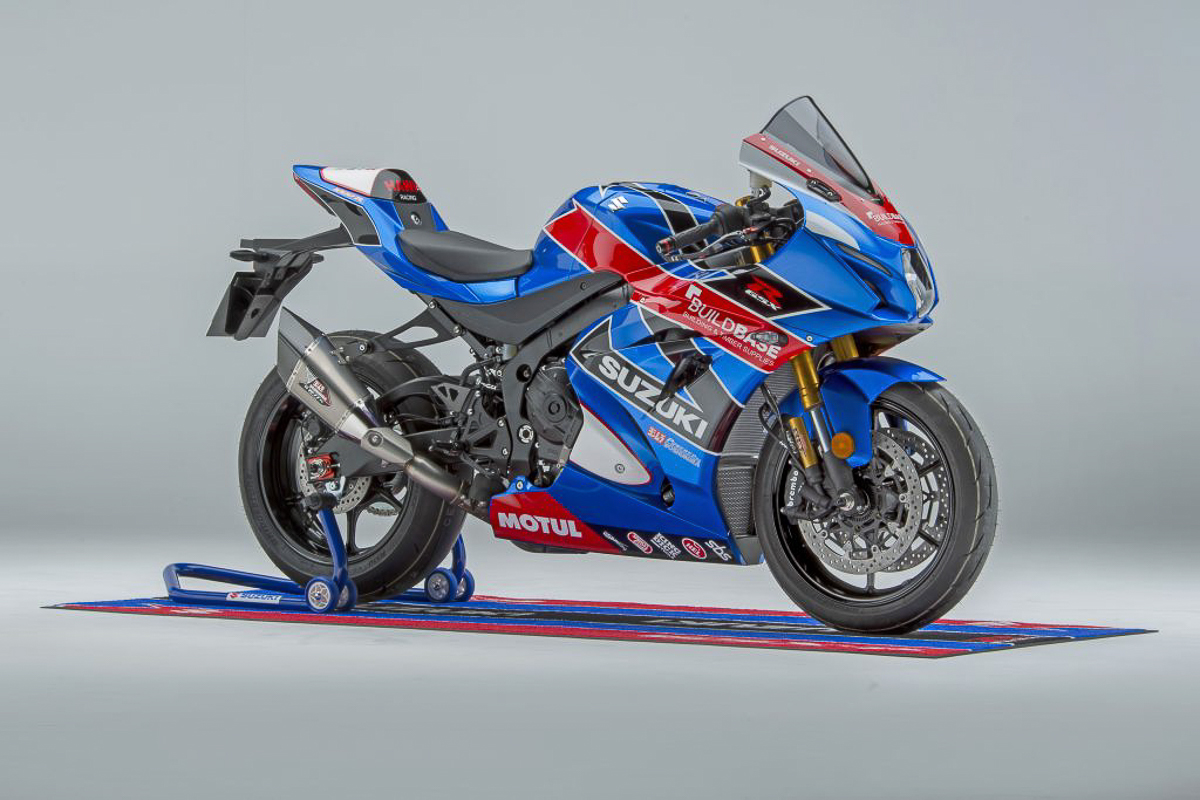 There is no doubt that the Suzuki GSX-R1000R is one of the biggest names out there in the world of top superbikes. Suzuki is also one of only a few manufacturers who enjoys releasing special limited editions of their fine superbike and their latest one sits somewhere at the very top when it comes to looks. 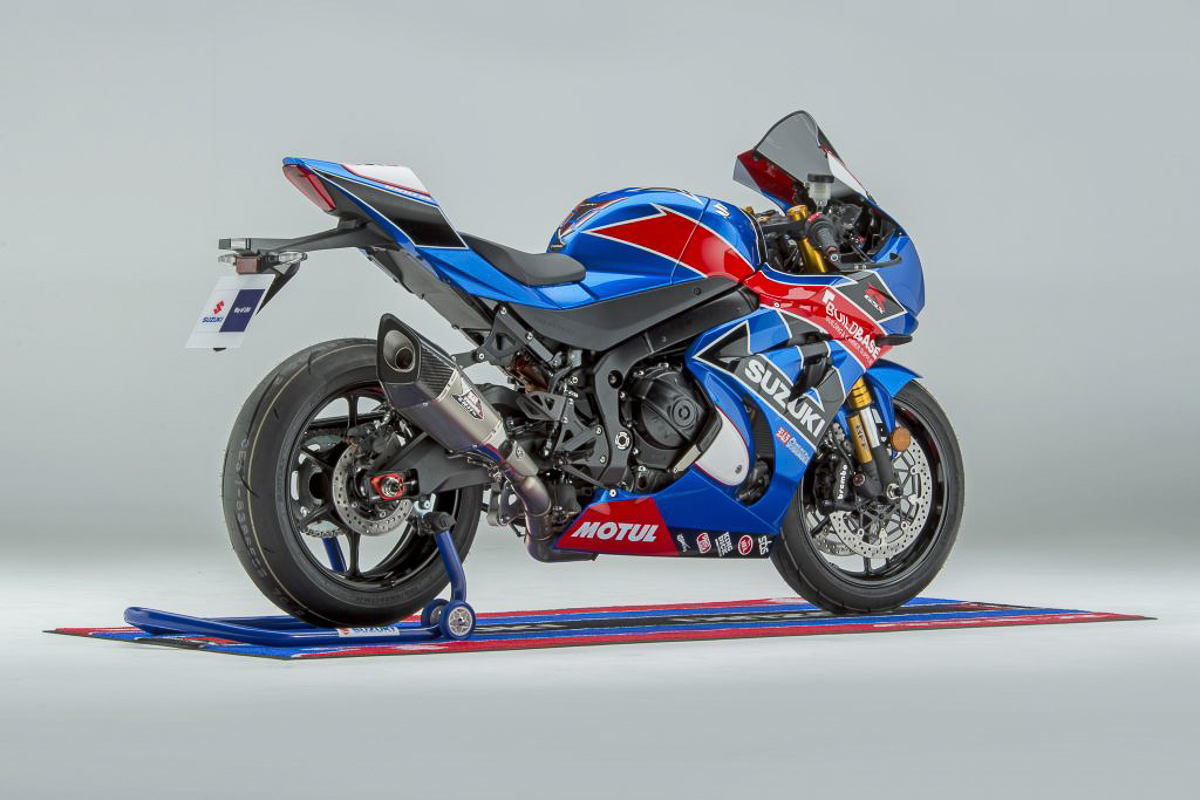 The limited edition Buildbase Suzuki GSX-R1000R replica was recently announced where only 50 units will be made available for the entire planet. The replica machine is based on the bikes used by the likes of Bradley Ray, Richard Cooper, and Billy McConnell in the British Superbike (BSB) series comes with a stunning blue colour scheme with a host of limited edition details. 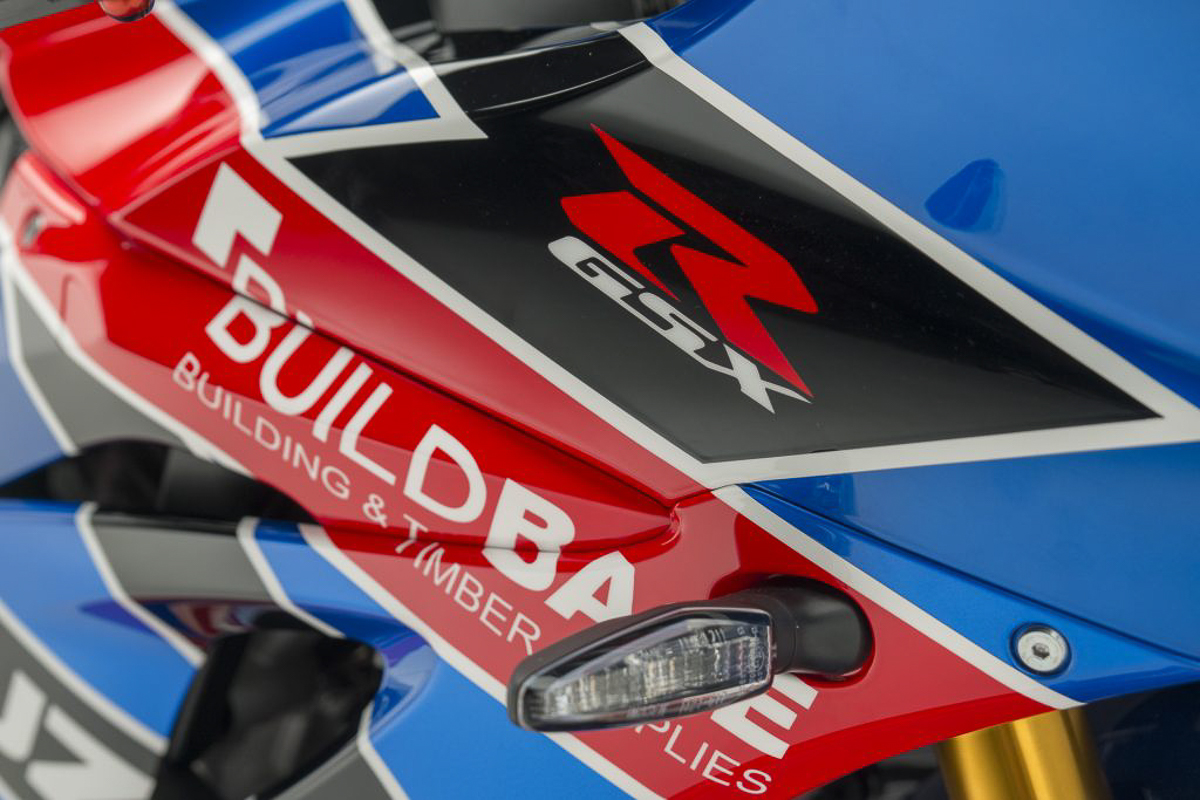 Apart from the stunning colourway, the Buildbase Suzuki GSX-R1000R replica also comes with a numbered fuel tank, several special components from Yoshimura, and other genuine accessories courtesy of Suzuki. The sexiest feature has to be is Yoshimura R11 SQ exhaust which in this case give the bike an extra boost when it comes to power and audio quality. 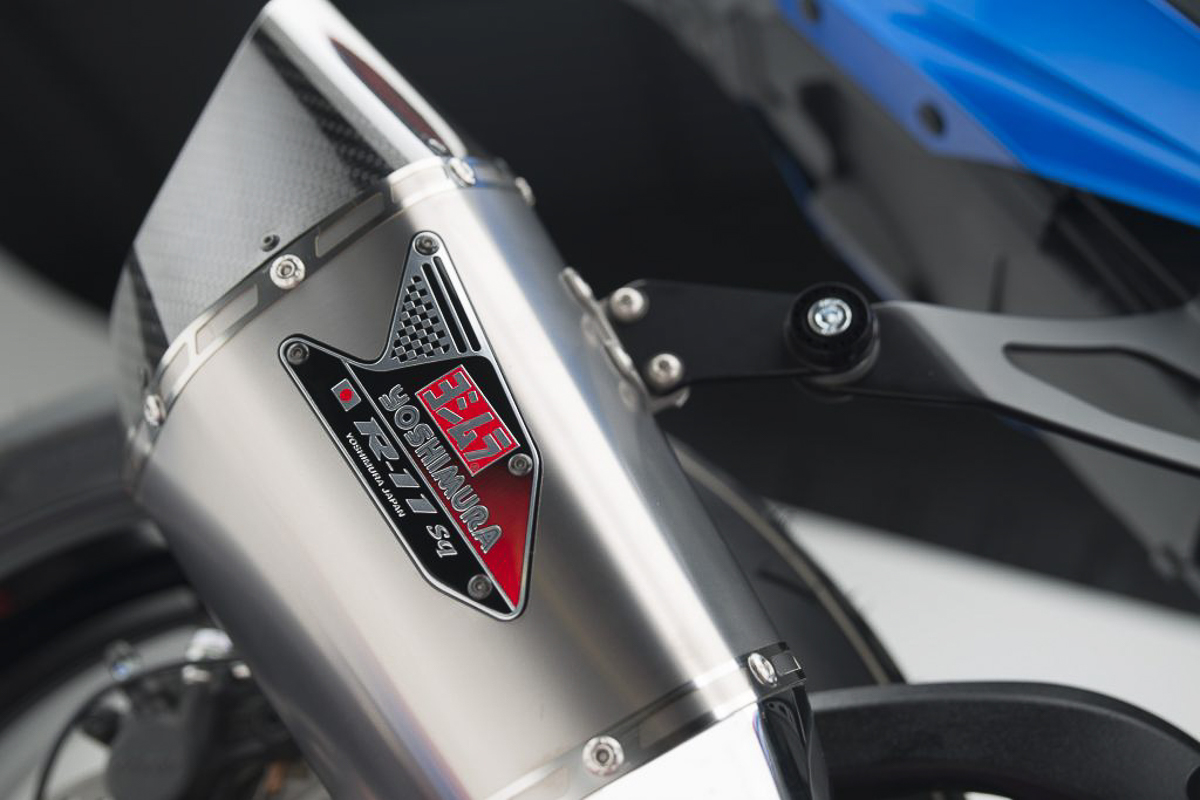 Other Suzuki genuine accessories include: 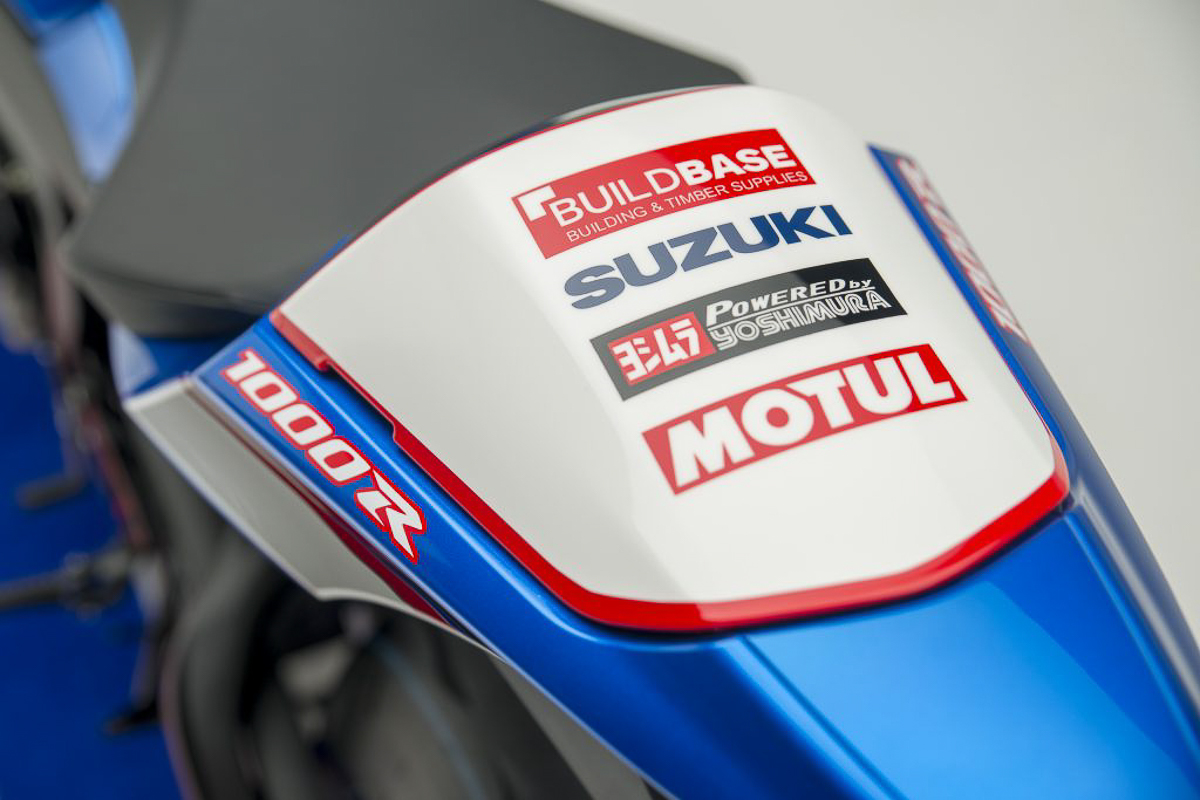 To make the bike even more special, future owners will also receive a Suzuki-branded Ogio kit bag, paddock stand, bike cover, and GSX-R garage mat. Well, isn’t that special? Those who are interested should know that the bike is available in the UK market for £19,999 (around RM105,610). 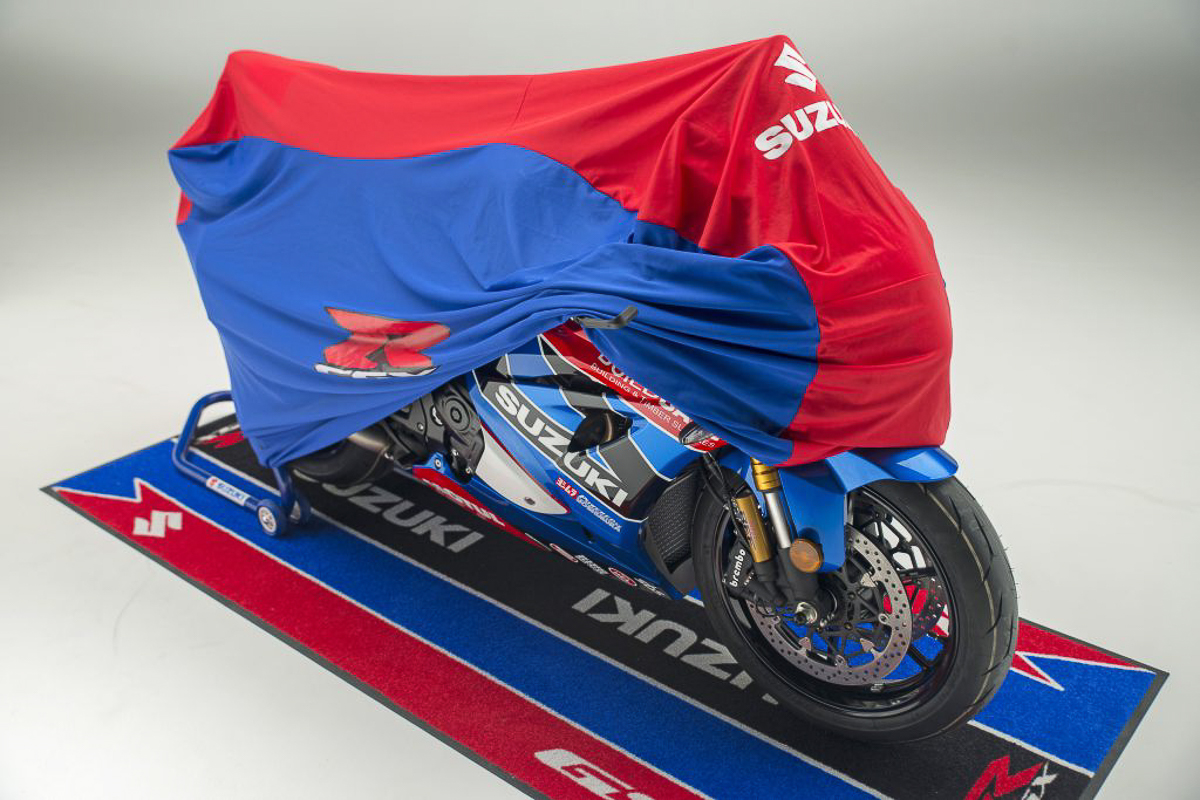