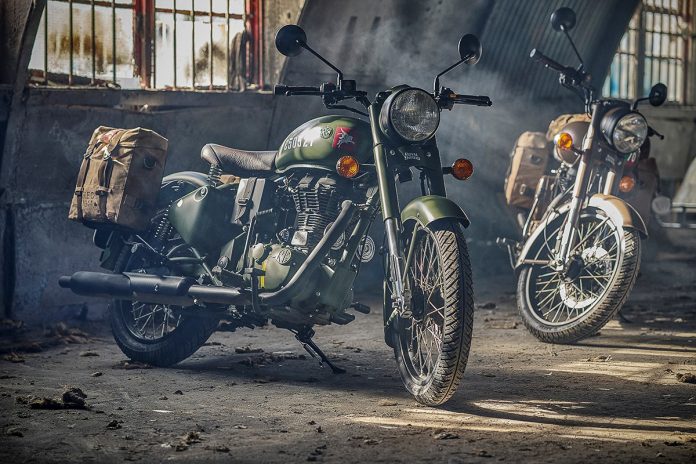 Based on the Classic 500, the Pegasus edition is highly-inspired by the brand’s 1930s Flying Flea and the British Army’s Parachute Regiment. 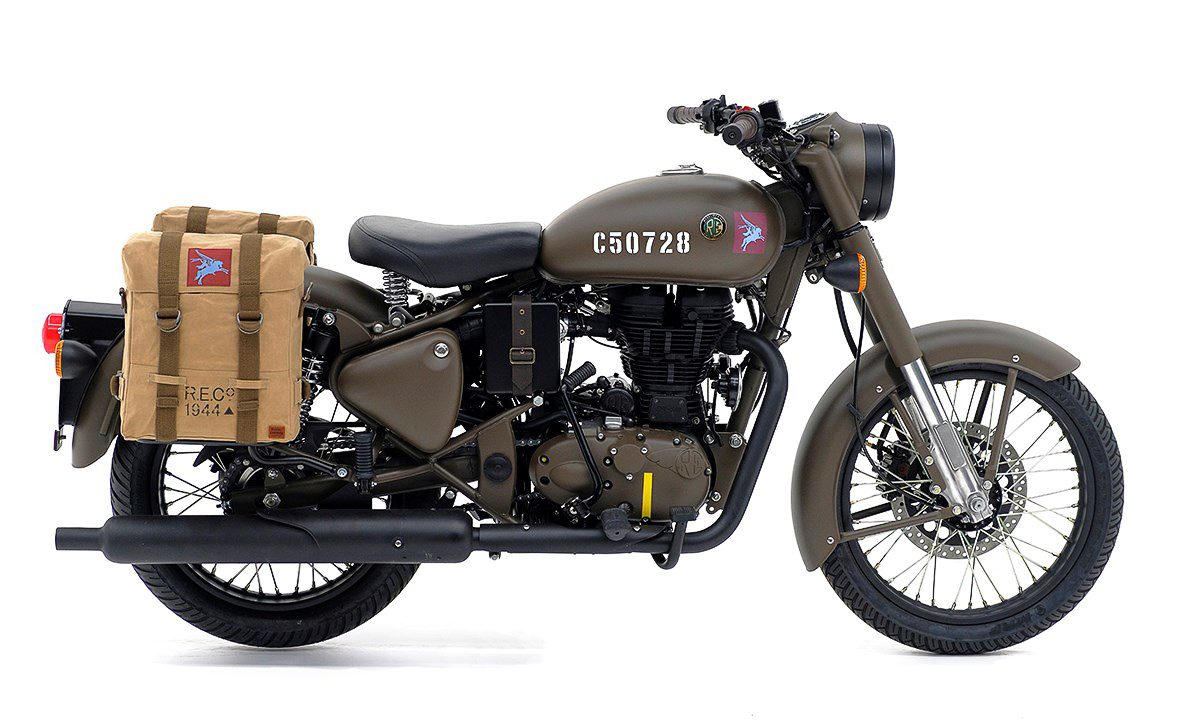 Royal Enfield has just launched their latest limited edition model yet which comes in the form of a 2018 Royal Enfield Classic 500 Pegasus. This very special and very limited version of the Classic 500 is highly-inspired by the brand’s 125cc Royal Enfield Flying Flea which was built and served in World War II. 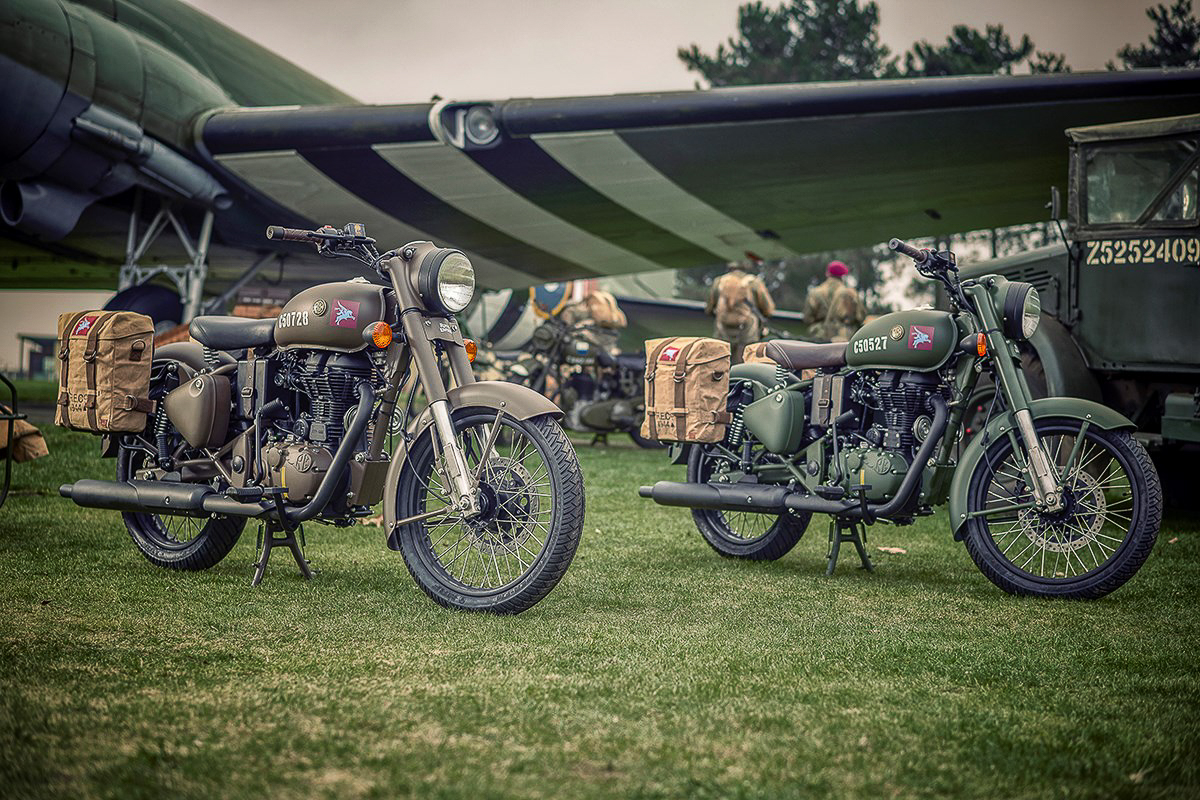 The Flying Flea was a very lightweight 125cc machine which was built in the 1930s and served until the 1960s. Dropped from planes alongside army personnel, the Flying Flea helped soldiers to get around at an excess of over 60km/h which made it a success around the world serving its troops. 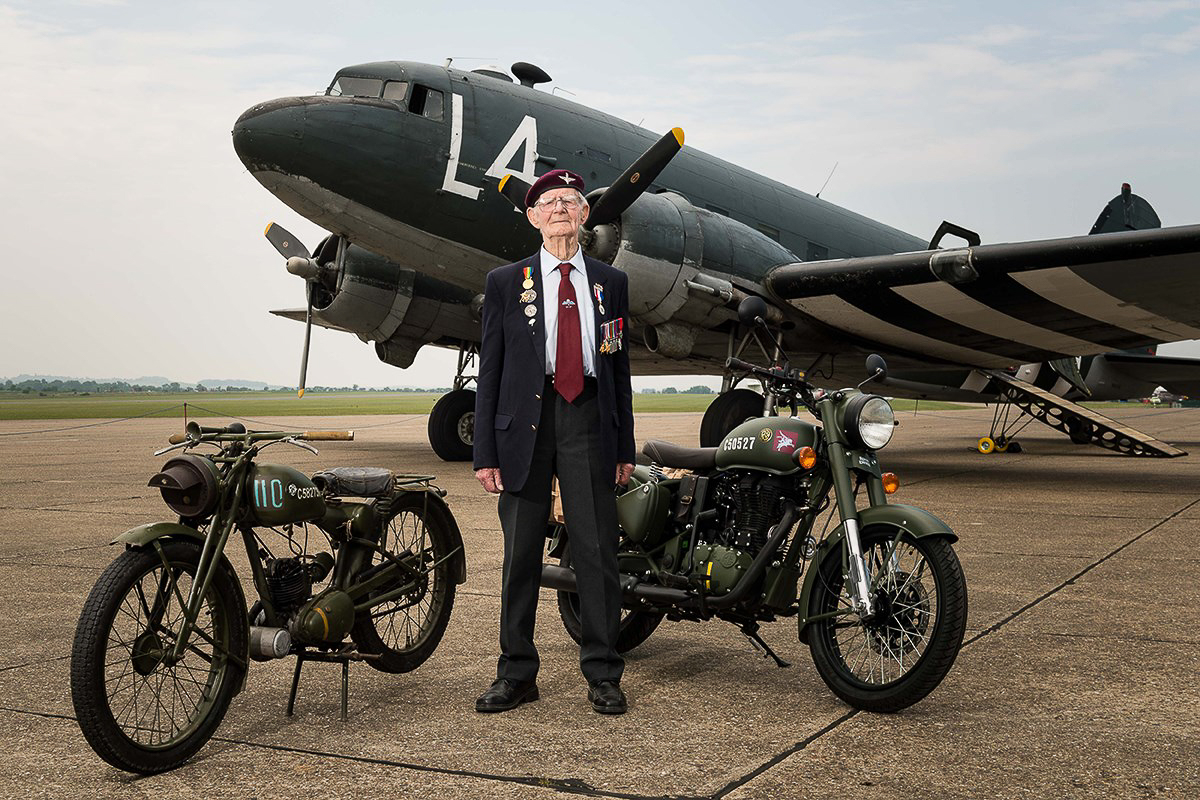 To make sure that the details of the 2018 Royal Enfield Classic 500 Pegasus were all accurate, the manufacturer collaborated with the British Army’s Parachute Regiment and the Ministry of Defence. The end result? A bike filled with great history and legacy which can only be done by the folks from Royal Enfield. 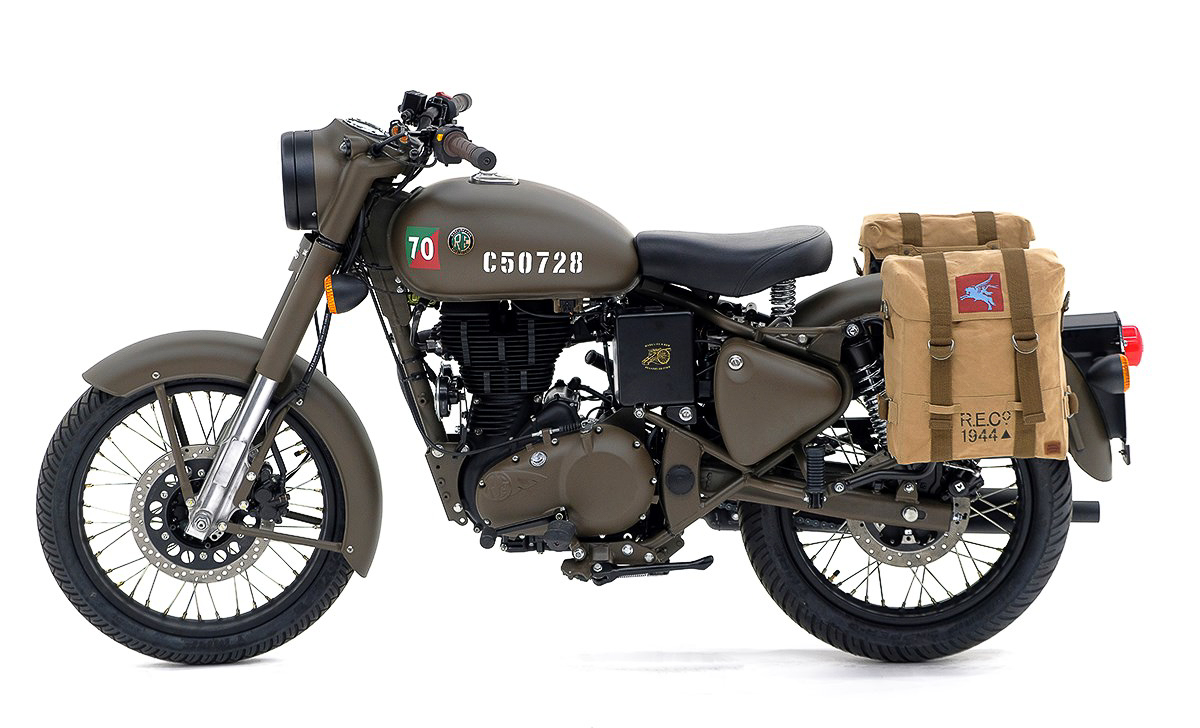 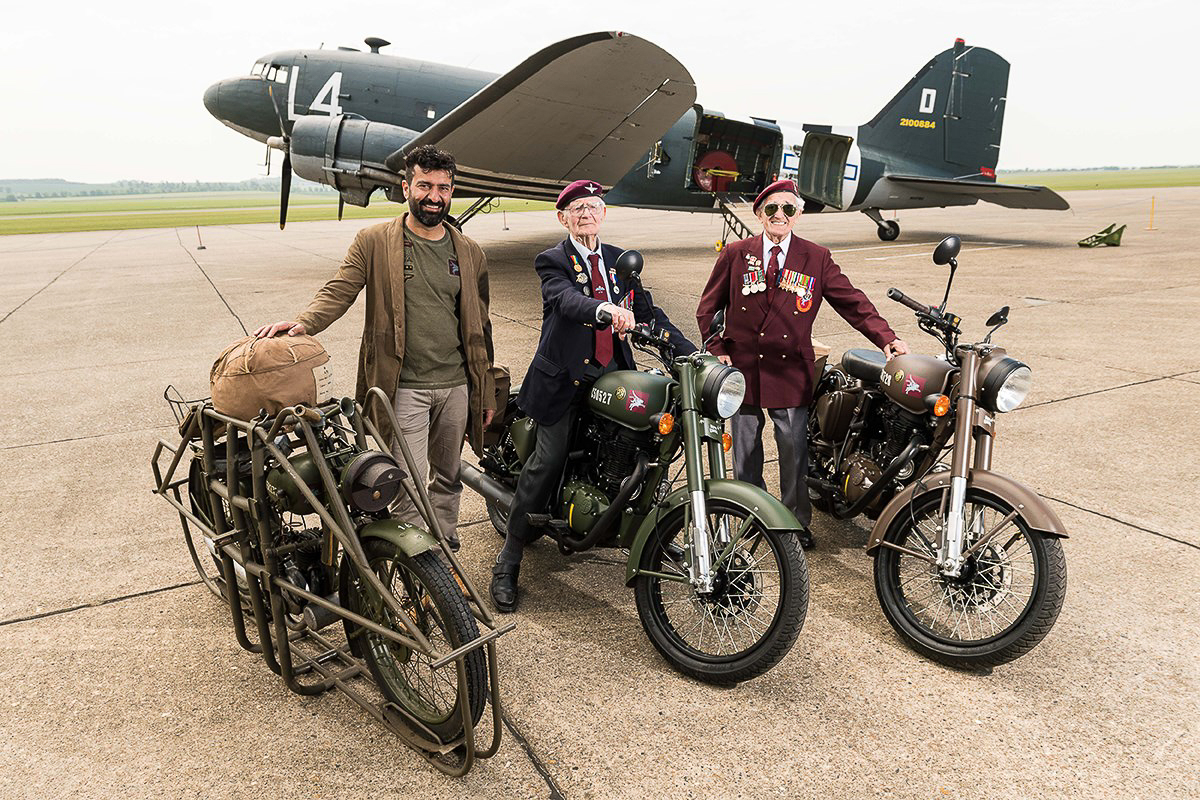