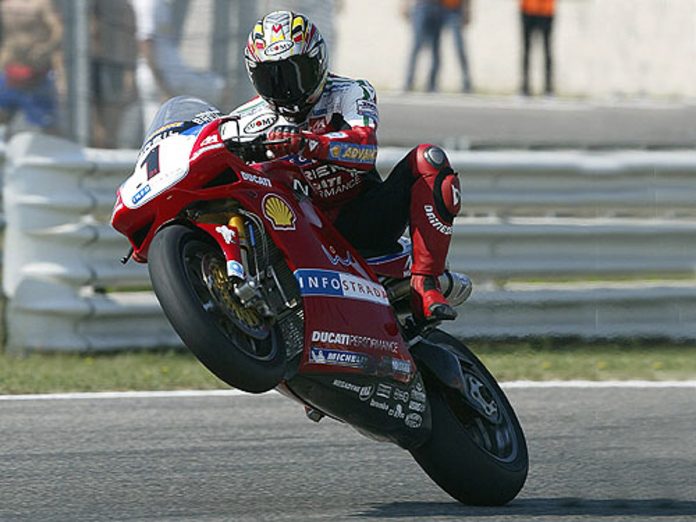 The 49 year old Australian will be racing domestically in the 2018 Australian Superbike Championship.

Together with the Desmosport Ducati team, Bayliss will be racing on board the 2017 Ducati 1299 Panigale R. 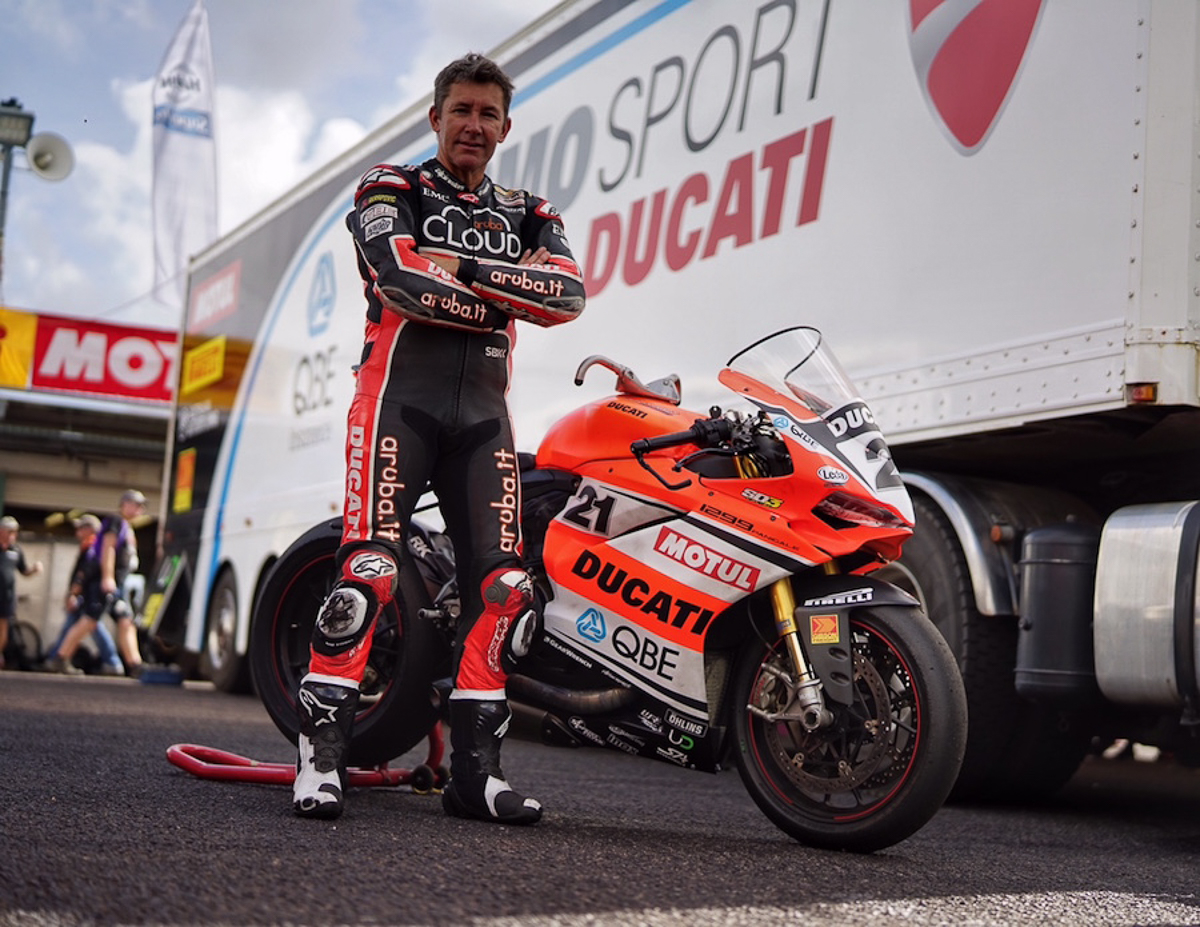 Remember Troy Bayliss, the three-time WorldSBK world champion? The 48 year old Australian has announced that he is coming out of retirement to race full time in the 2018 Australian Superbike Championship next season. 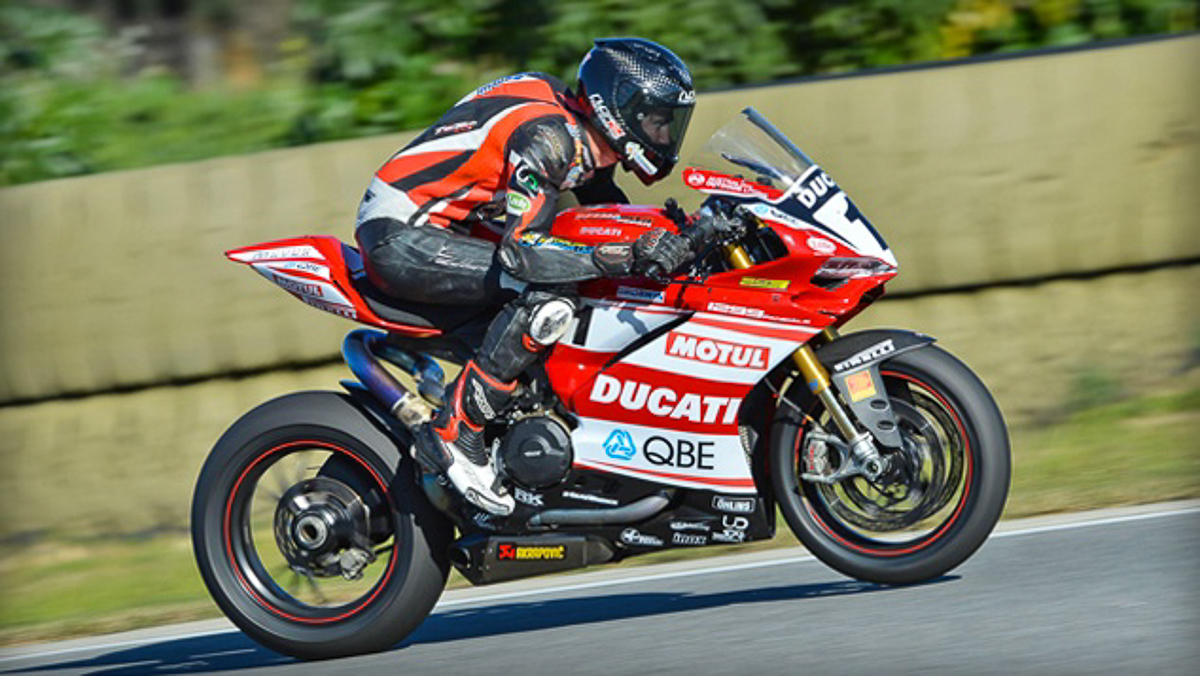 So what is his weapon of choice to rip apart the circuit? A 2017 Ducati 1299 Panigale R from the Desmosport Ducati outfit. The racing team comes with factory support which so happens to be a team co-owned by Bayliss himself. 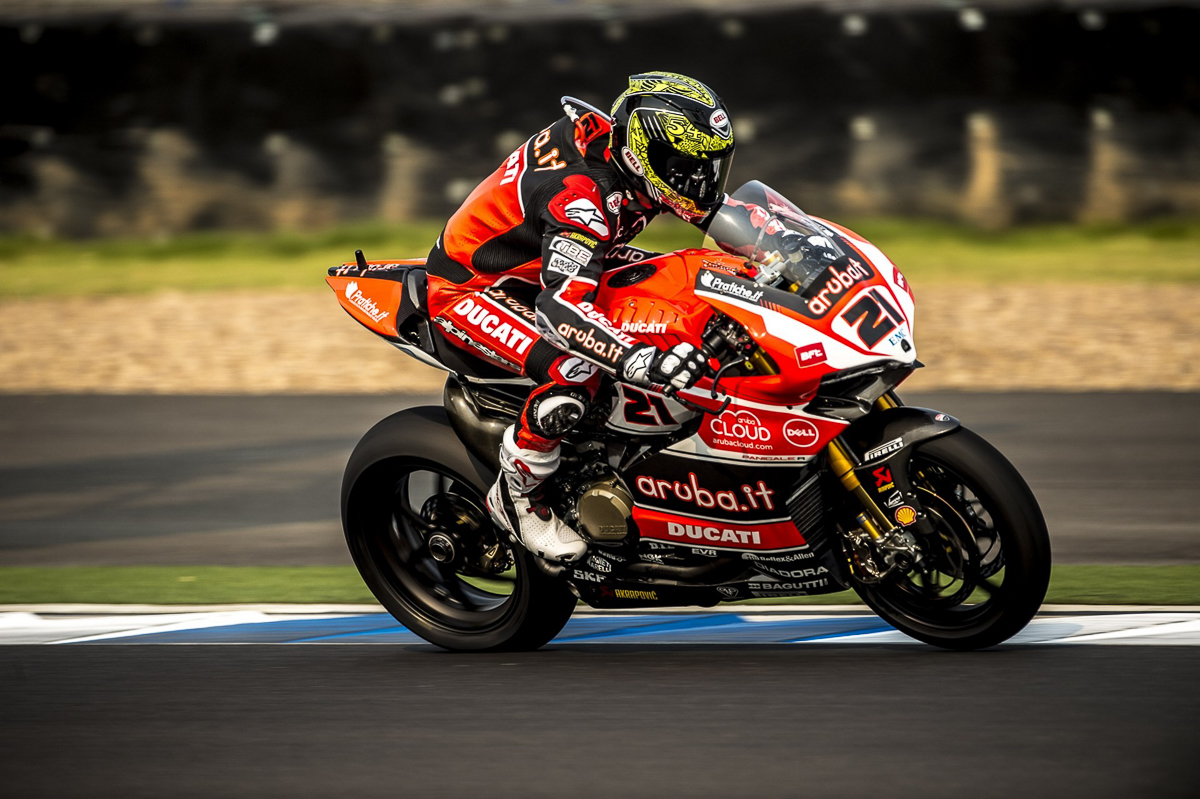 The return to racing superbikes full-time has been lingering in his mind for quite some time now which was began when he was called to replace one of the injured riders in the racing series. Although Bayliss did not take the opportunity at the time, he has been quite active in testing and developing the race bikes whilst racing in the 300 class. 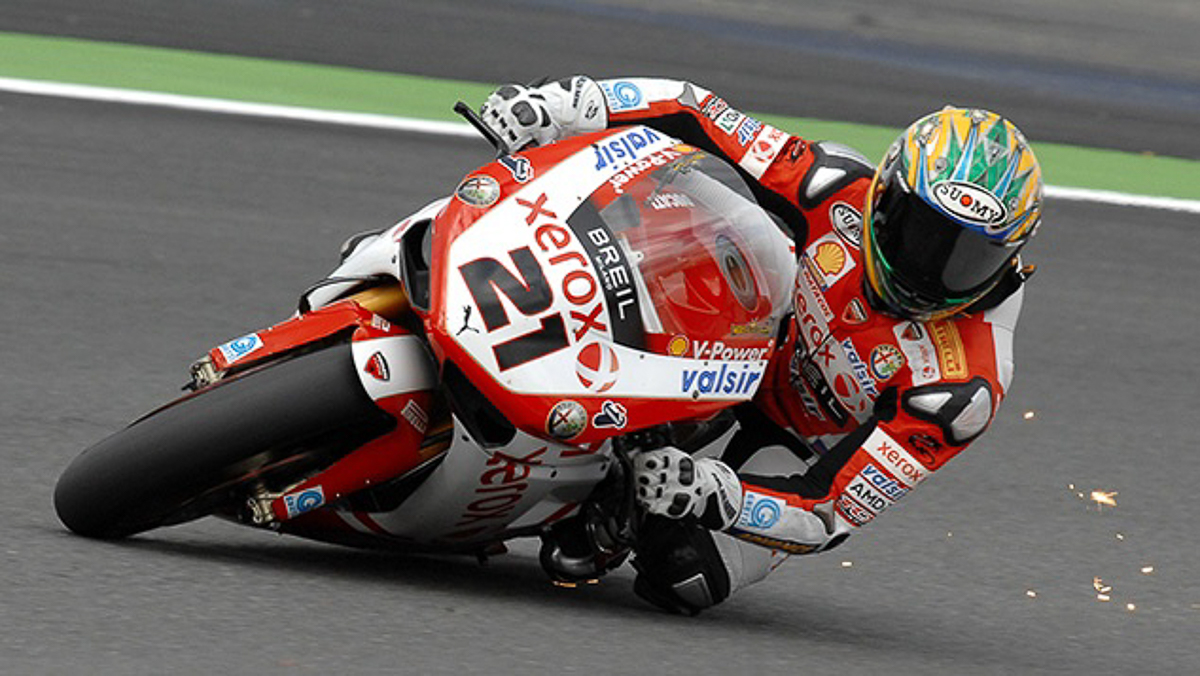 Troy Bayliss is considered as a familiar face in the Australian Superbike championship and has had a couple of podium finishes before. For 2018, things are about to get more series as the legendary rider will be participating in all of the rounds. 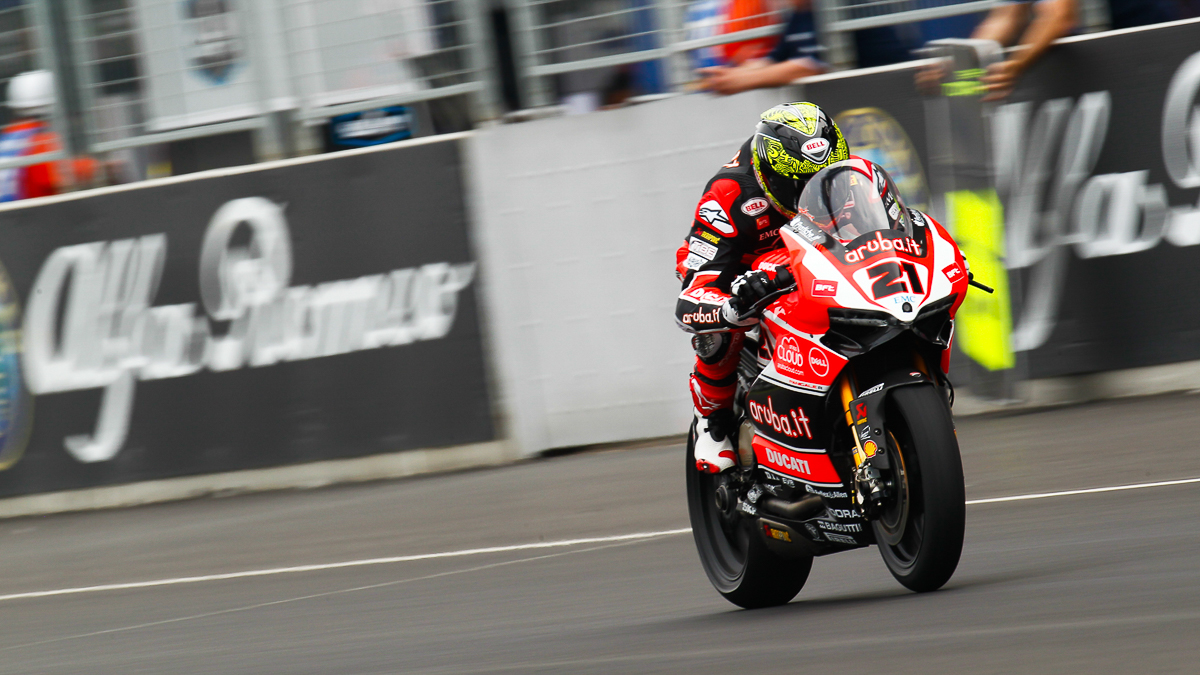 The 2018 Australian Superbike Championship will begin on 23 February 2018 at the iconic Phillip Island Grand Prix Circuit.