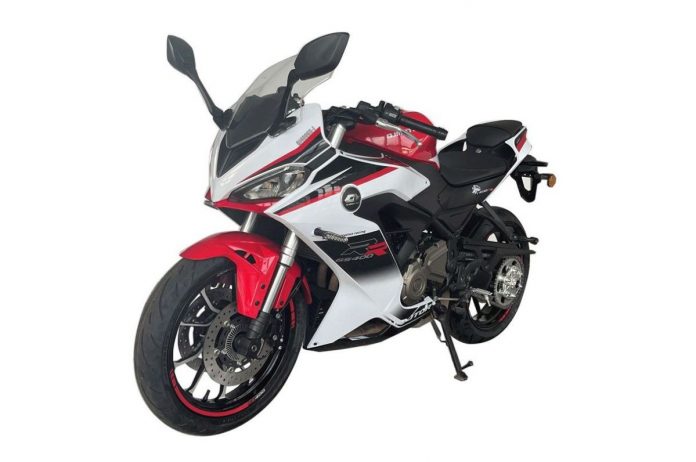 QJMotor is finally getting the attention it deserved ever since MV Agusta unveiled the near-production Lucky Explorer 5.5 at this year’s EICMA.

The Lucky Explorer 5.5 is born thanks to the collaboration between MV and Qianjiang Motorcycles, the parent company of QJMotor and Benelli.

Underneath the 5.5 sits a 550cc parallel-twin engine, the same platform taken from Benelli’s TRK 502 and QJMotor ST500.

In the latest development, the Chinese motorcycle manufacturer is said to be working on a new 400cc platform based on new type-approval documents published in China.

Usually, no one bats an eye but considering that it could also be the perfect basis for small displacement MV in the future, any new development from QJMotor is treated as crucial. 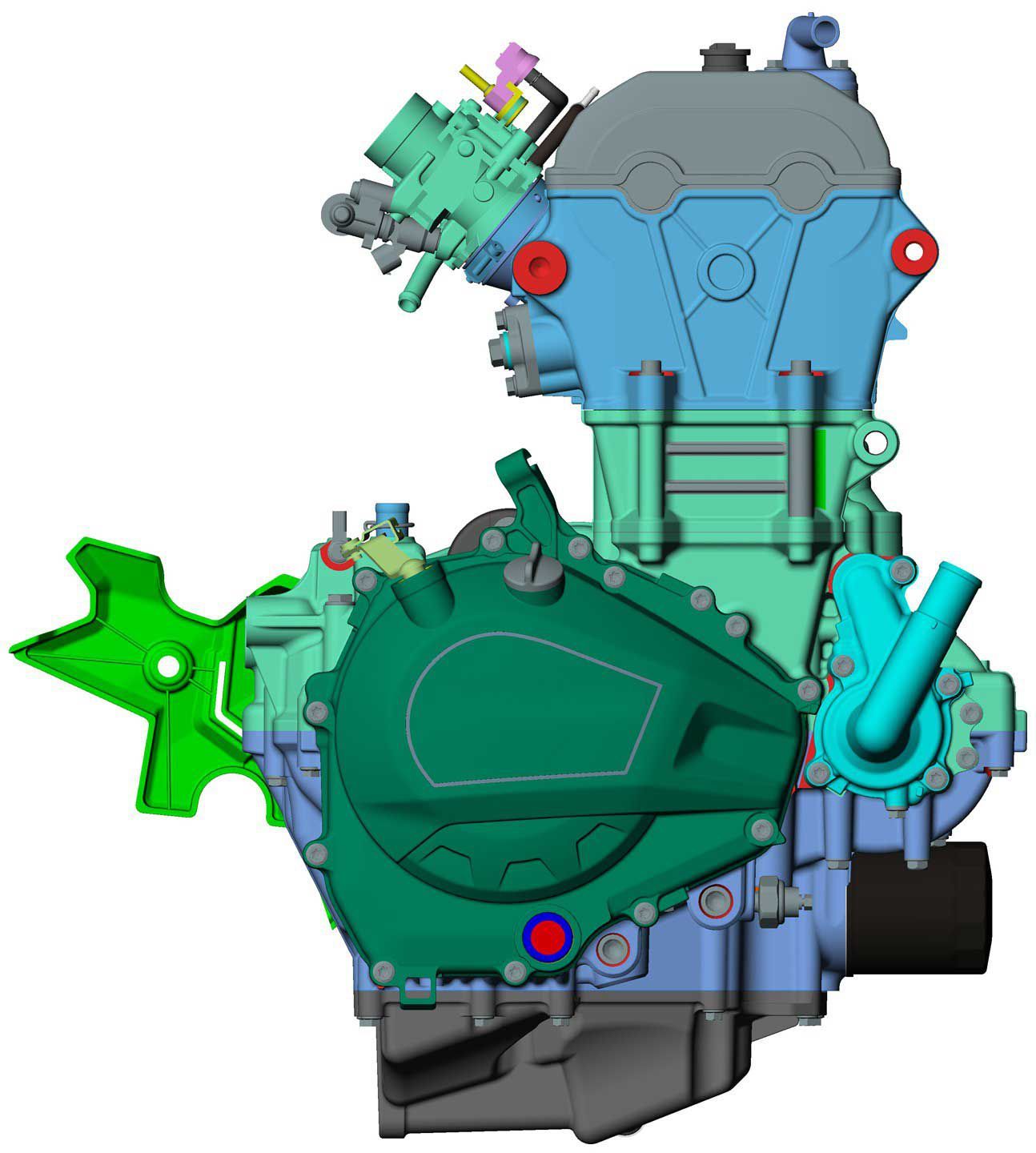 Yet to disclose even in China, the new motorcycle goes under the name QJ400GS-J but could also be renamed as GS400RR based on the decals on the fairing.

According to the documents, the new motorcycle features a 400cc parallel-twin engine and makes 44hp.

Interestingly the GS400RR is also equipped with a single-sided swingarm, something that could perfectly be fitted on an MV Agusta.