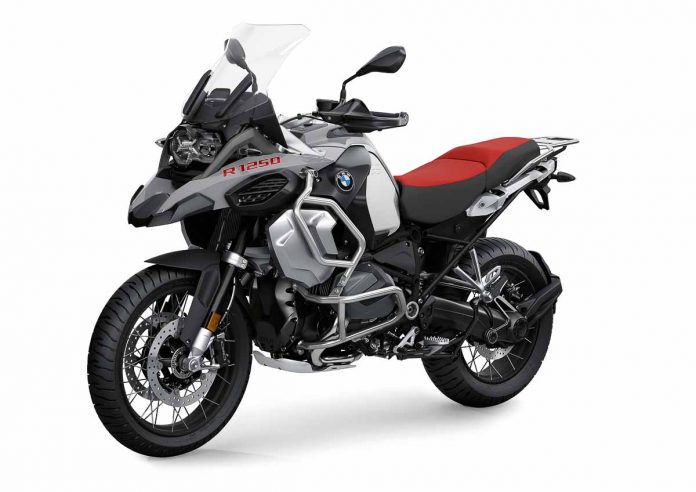 Imagine controlling your motorcycle with a slight movement of your finger. Well, that is what BMW Motorrad is planning to do, as the latest patent reveals.

The patent drawings show what appears to be a set of sensors that is mount somewhere on the handlebar capable of detecting gestures from the rider’s fingers.

This new technology is expected to increase a rider’s mobility on the bike while navigating through a series of rider-aids, such as setting up cruise control and selecting riding modes. 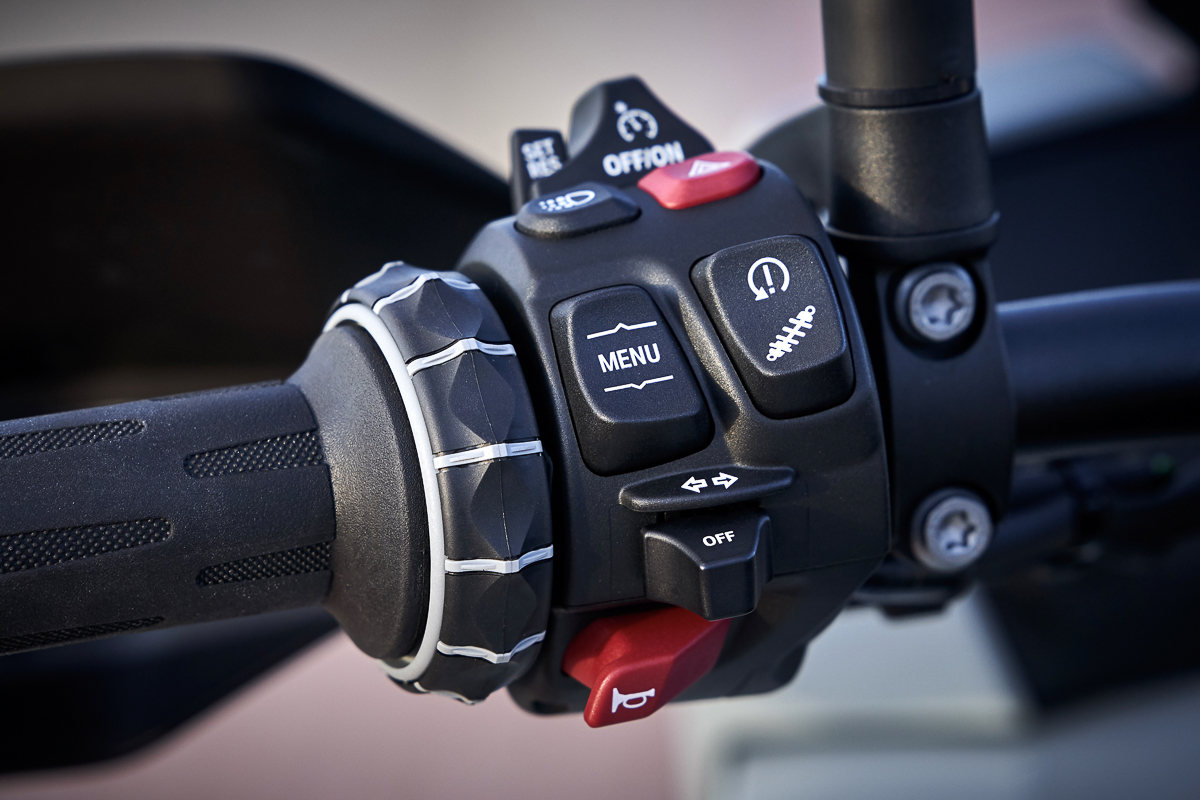 According to reports, the sensors will read specific gestures to engage particular functions on the motorcycle. Who would’ve thought communicating with your bike is possible via sign language? 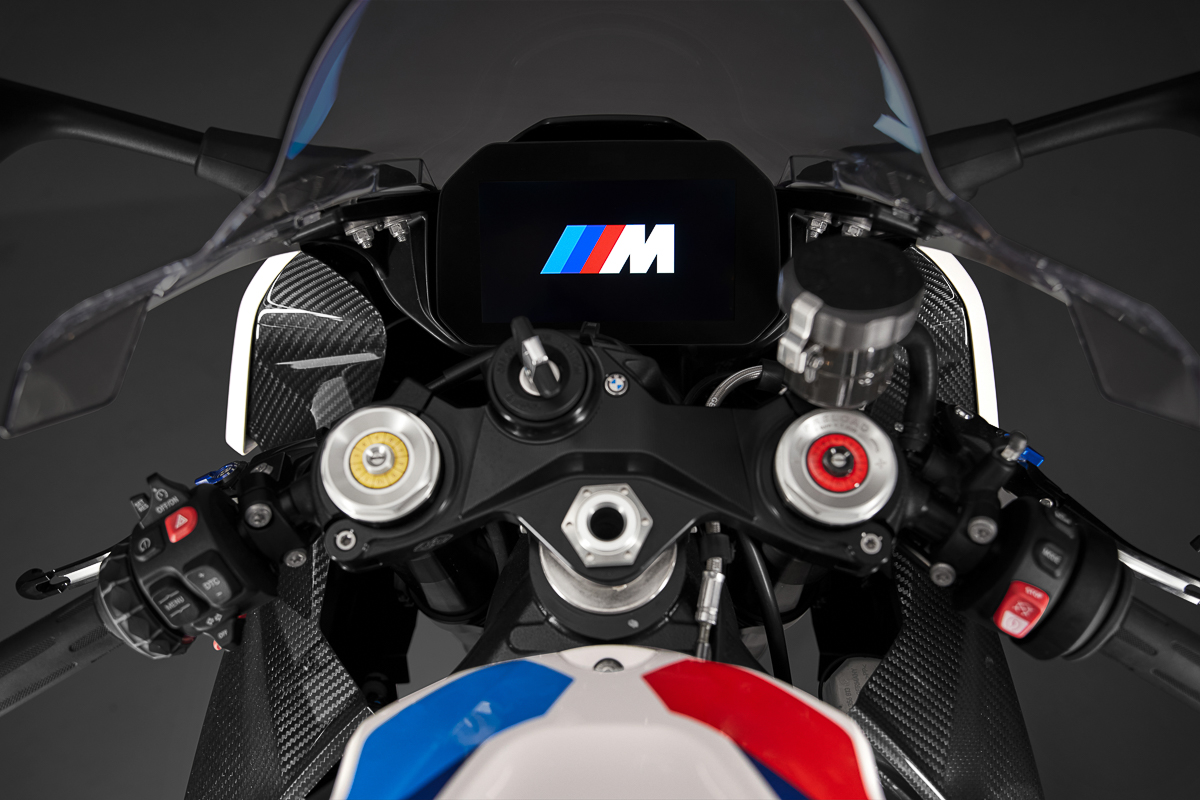 Modern bikes now come with an array of settings and buttons on the handlebar, which is sometimes a hassle to navigate around.

The gesture control system will set a benchmark for other manufacturers if it ever manages to materialise in the near future.