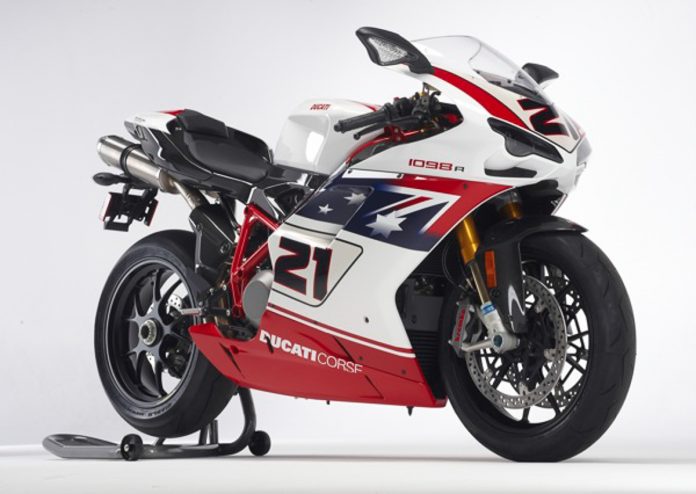 After Troy Bayliss won the 2008 World Superbike Championship crown, Ducati decided to honour the legend by releasing the Ducati 1098R Troy Bayliss Limited Edition model. There were only 500 units built and now, there’s one right here in Malaysia that’s up for sale. Unregistered, zero mileage.

If you go to Ducati Petaling Jaya right now, there’s one up for offer at only RM90,000, a steal considering its rarity and specs back when it was introduced in 2009. Fitted with 1,198cc L-Twin engine, it is said that the Ducati 1098R Troy Bayliss Limited Edition produces around 180hp and 134Nm of torque. 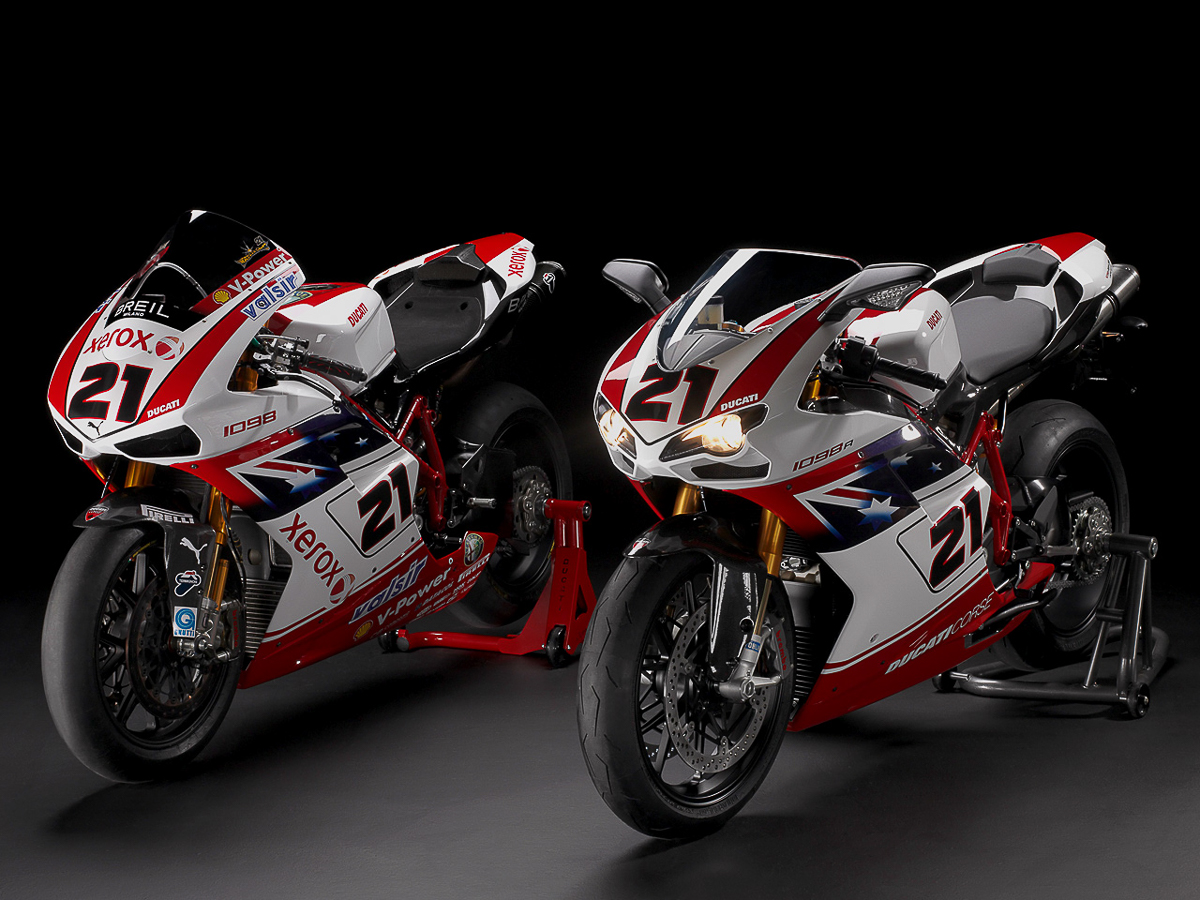 That’s a big number even by today’s standards and combined with a dry weight of only 169kg, you know it’s a big deal rolling around town on this beauty. The white/red/blue colour combo was designed by the legendary Aldo Drudi together with the iconic #21 representing Troy Bayliss during his reign in WorldSBK.

At only RM90,000, you’re not just riding any normal Ducati superbike, you’re riding a legend. A legend that won three WorldSBK titles at the hands of Troy Bayliss. It will be a long time before you’ll see another one going up for sale, so you better be quick and head over to Ducati Petaling Jaya to know more. 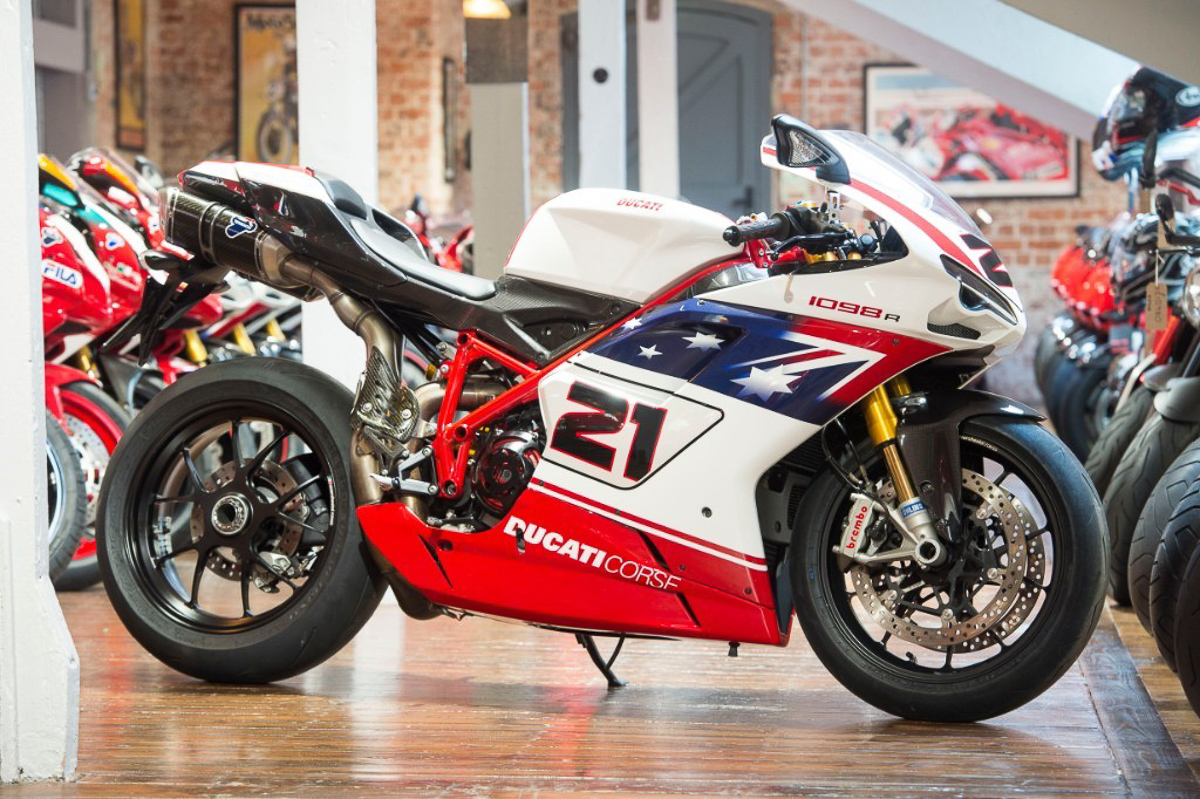 While you’re there, you can also check out the recently arrived Ducati Streetfighter V4, Scrambler 1100 PRO, Panigale V4, and Panigale V2. All very sexy bikes, all worth every Ringgit.