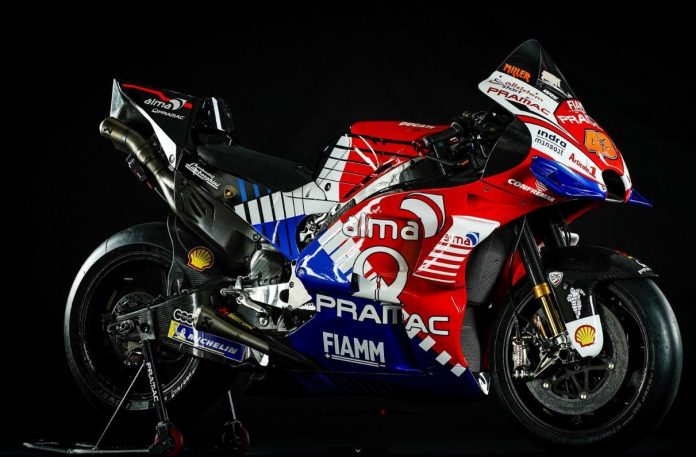 Alma may be no more, but Pramac Ducati now has a new title sponsor with Automobili Lamborghini stepping in. The announcement was made ahead of this weekend’s MotoGP round at Austin, Texas.

Alma’s name and livery was removed in Argentina due to the tax allegations against the company.

The team members ought to enjoy the fruits of the sponsorship, too. Riders Jack Miller and Francesco Bagnaia will each receive a Huracán, while the team staff gets to use three Urus SUVs in America. All the vehicles will be personalized with Pramac Racing’s logos.

“Running a Grand Prix as important as the United States, with the Lamborghini logo next to the Pramac one on our fairing, is a source of great satisfaction for us,” said team principal Paolo Campinoti.

The famed sportscar marque had a stillborn motorcycle project before, but don’t worry, it’s just sponsorship and not their own bikes.