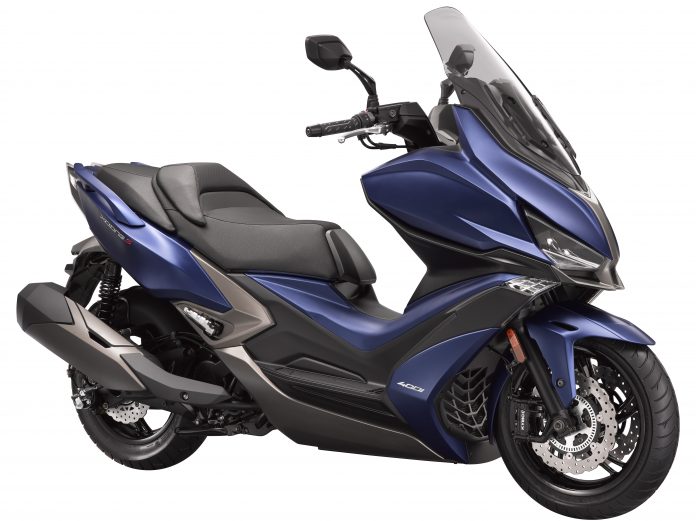 Milan, Italy, 7th November 2017 – KYMCO has a good presence in Malaysia with their maxi scooters, but they also make motorcycles and ATVs. KYMCO has just added a new member to their family at EICMA 2017, called the XCITING S 400. 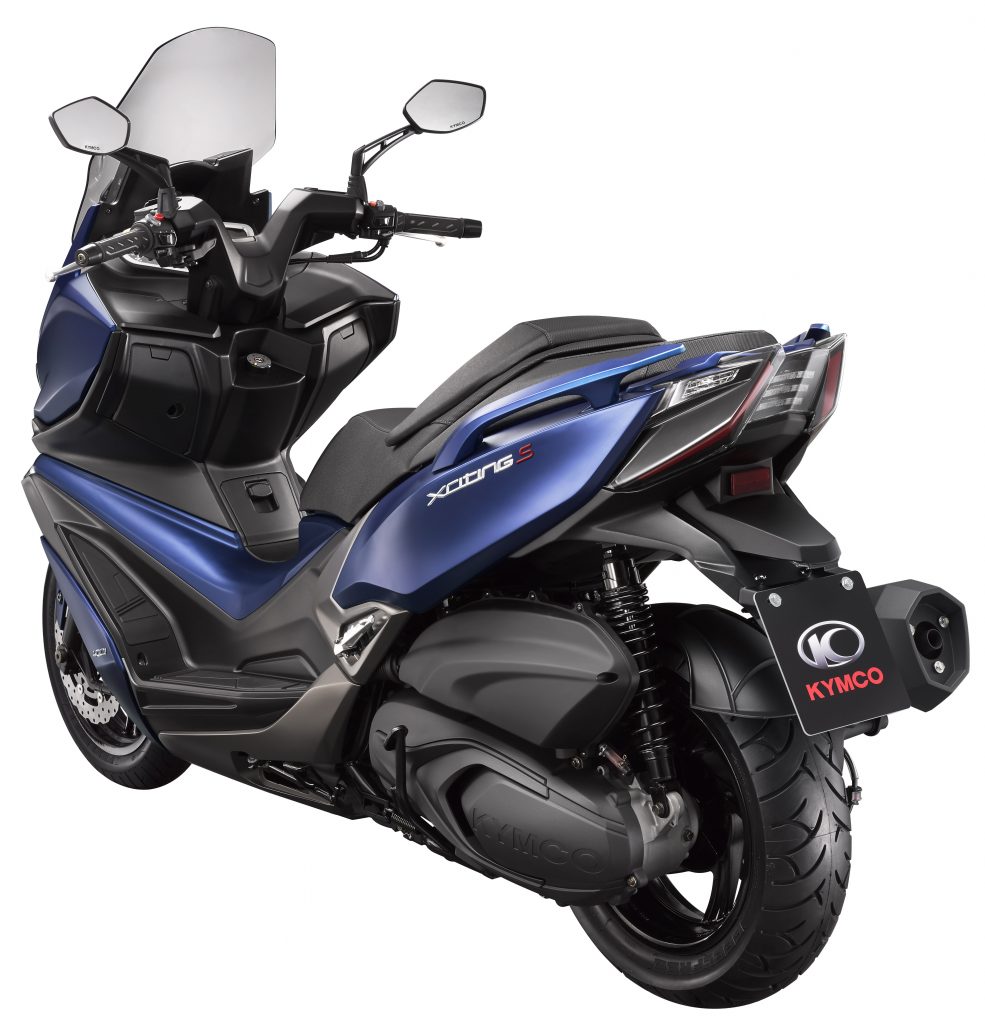 The KYMCO XCITING S 400 is the successor to the successful XCITING 400, which is renowned for its agile handling and the best horsepower in its class, apart from its smooth and quiet power delivery. The XCITING S 400 is designed in KYMCO’s “Win My Heart” spirit to surpass all that. KYMCO claims that it meets the stringent demands of riders seeking the best “sport touring scooter.”

The design of the new XCITING S 400 is built upon the “Powerful Simplicity” philosophy, combining the riding comfort and high-speed stability, perfect for the city commute and weekend excursions. 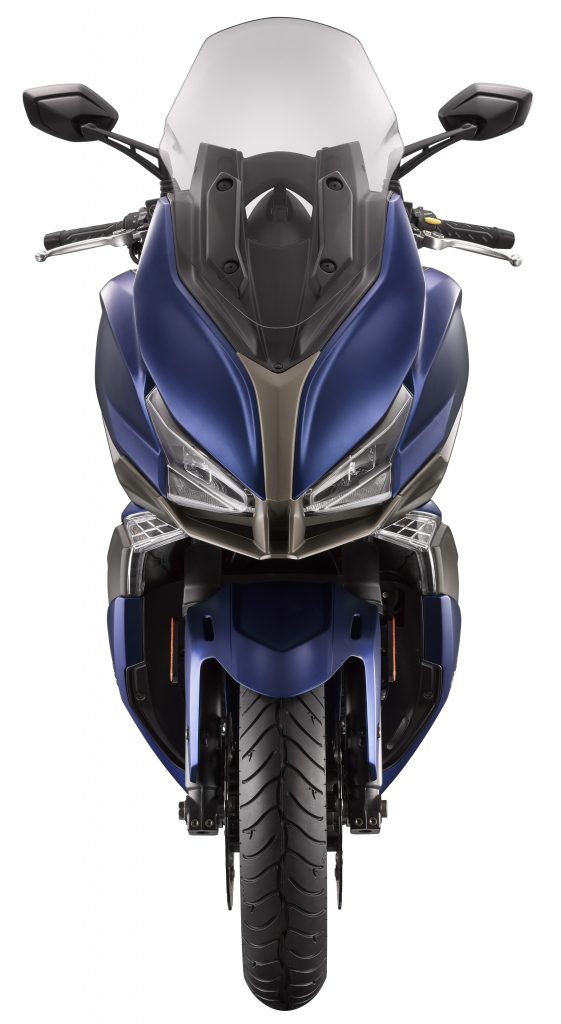 The new bike features the industry’s first ECE-approved Daytime Running Light for scooters to provide maximum visibility to other motorists, besides highlighting its identity. 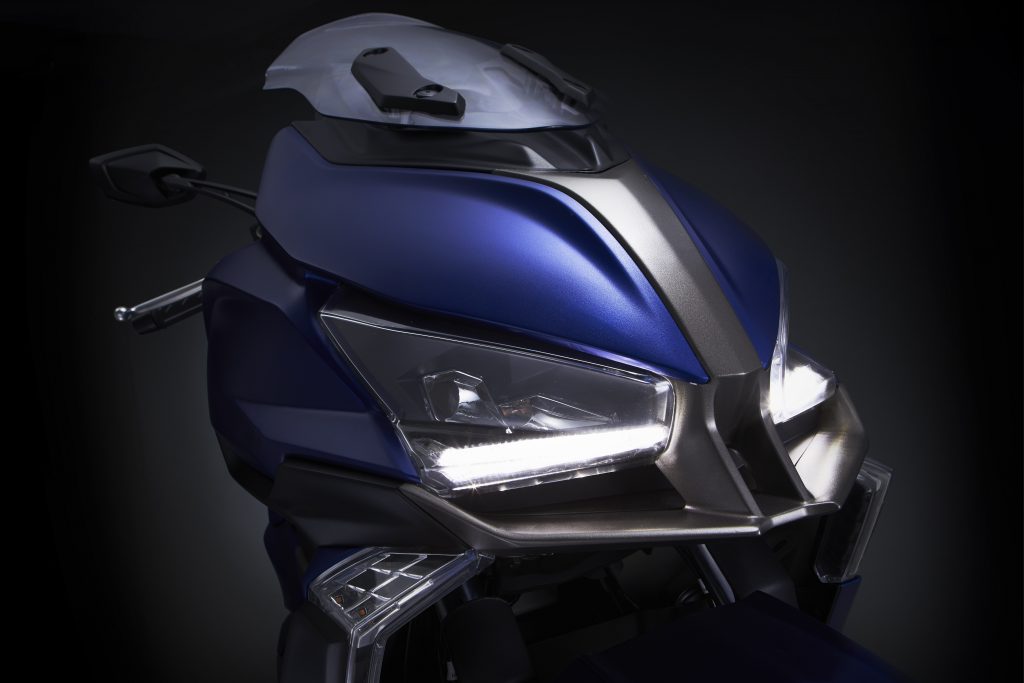 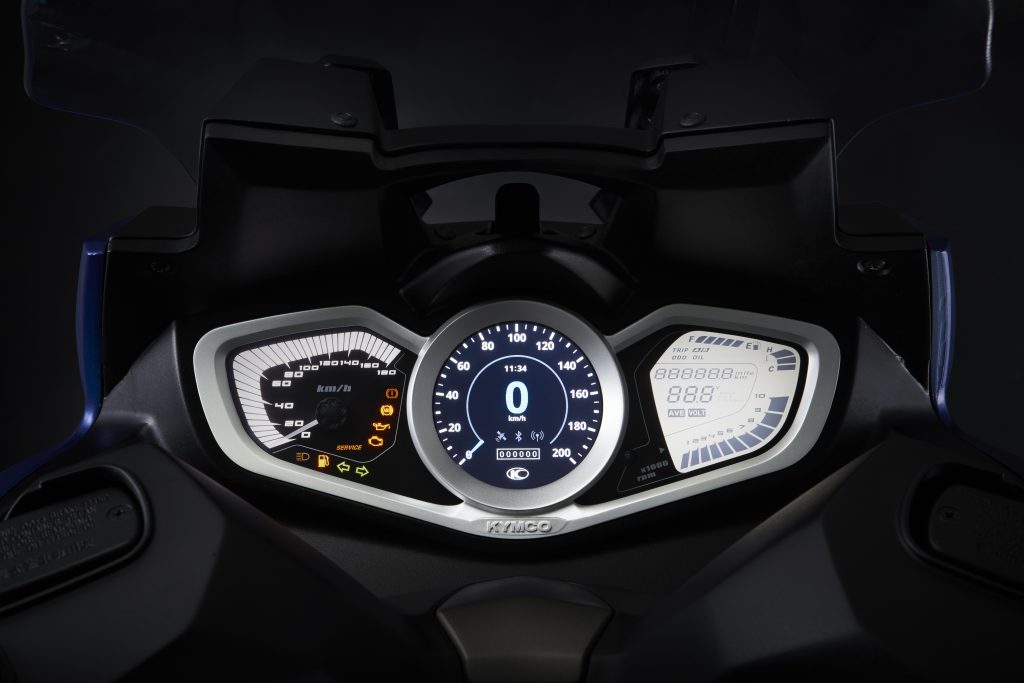 Having a powerful engine also requires features to harness the power. KYMCO redesigned the hanger axle for a more rigid mounting point for the engine to the frame. The double bridge front suspension also increases rigiditiy. All these features add up to a maneuverable yet stable motorcycle. 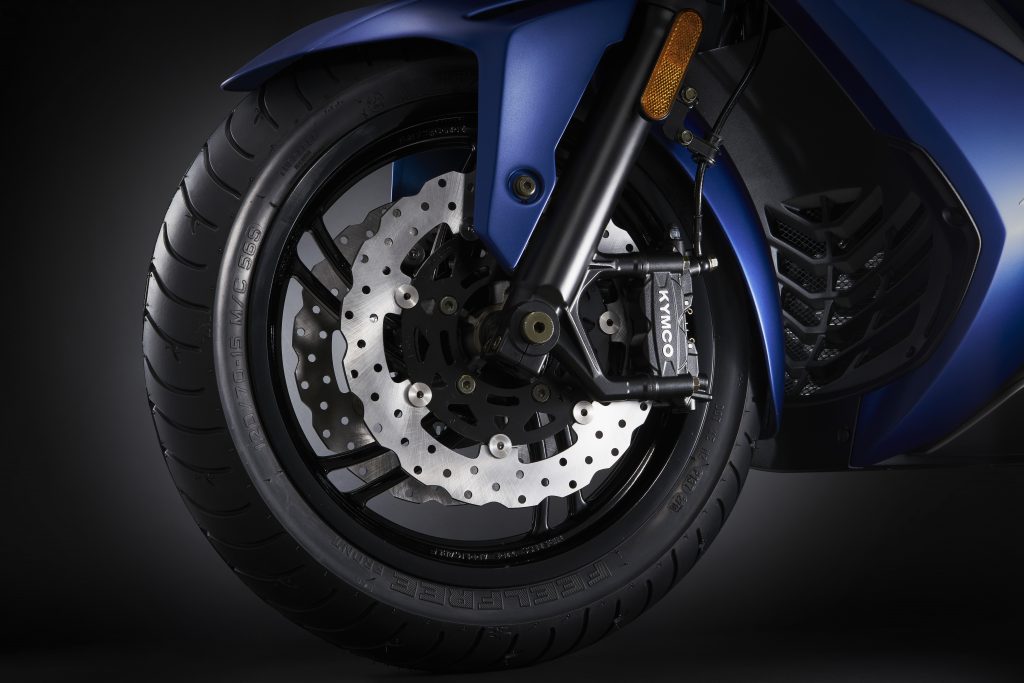 The front seat tapers for easy feet placement during stops. The rear seat has a backrest to support the passenger. Instead of opening the entire seat to access the storage compartment underneath, the XCITING S 400 features a unique two-seat opening design. The windscreen is adjustable to accommodate different physiques and riding conditions. The handlebar is V-shaped to allow better line of view to the instrument cluster while riding. 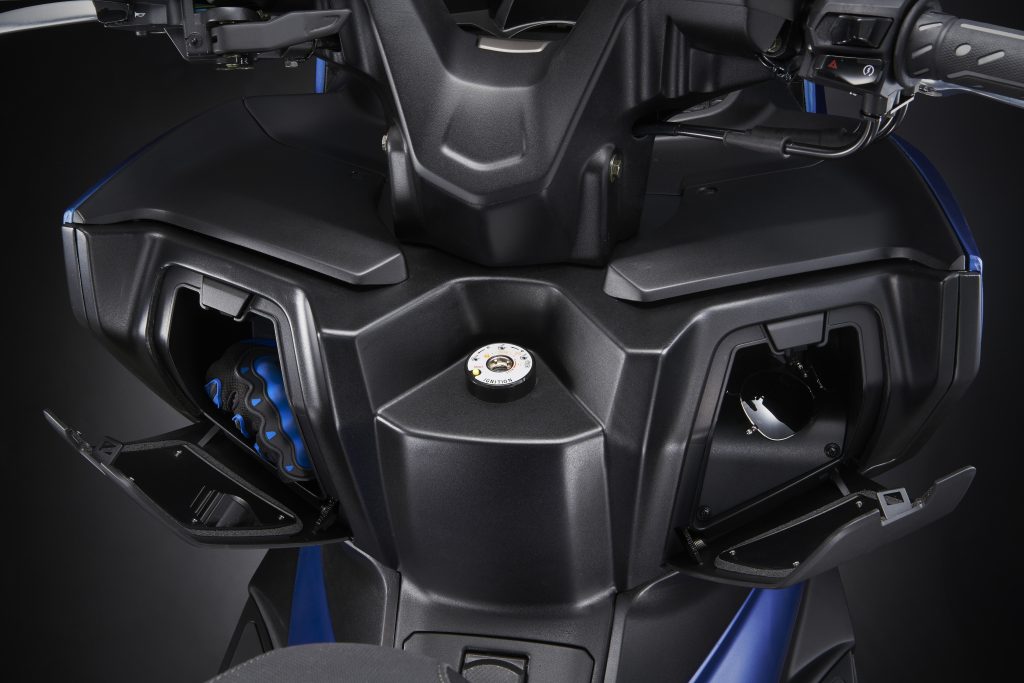