Kymco rolls out two new adventure scooter for the European market with the new DTX125 and DTX300 set to join the DTX360 introduced back in 2020. 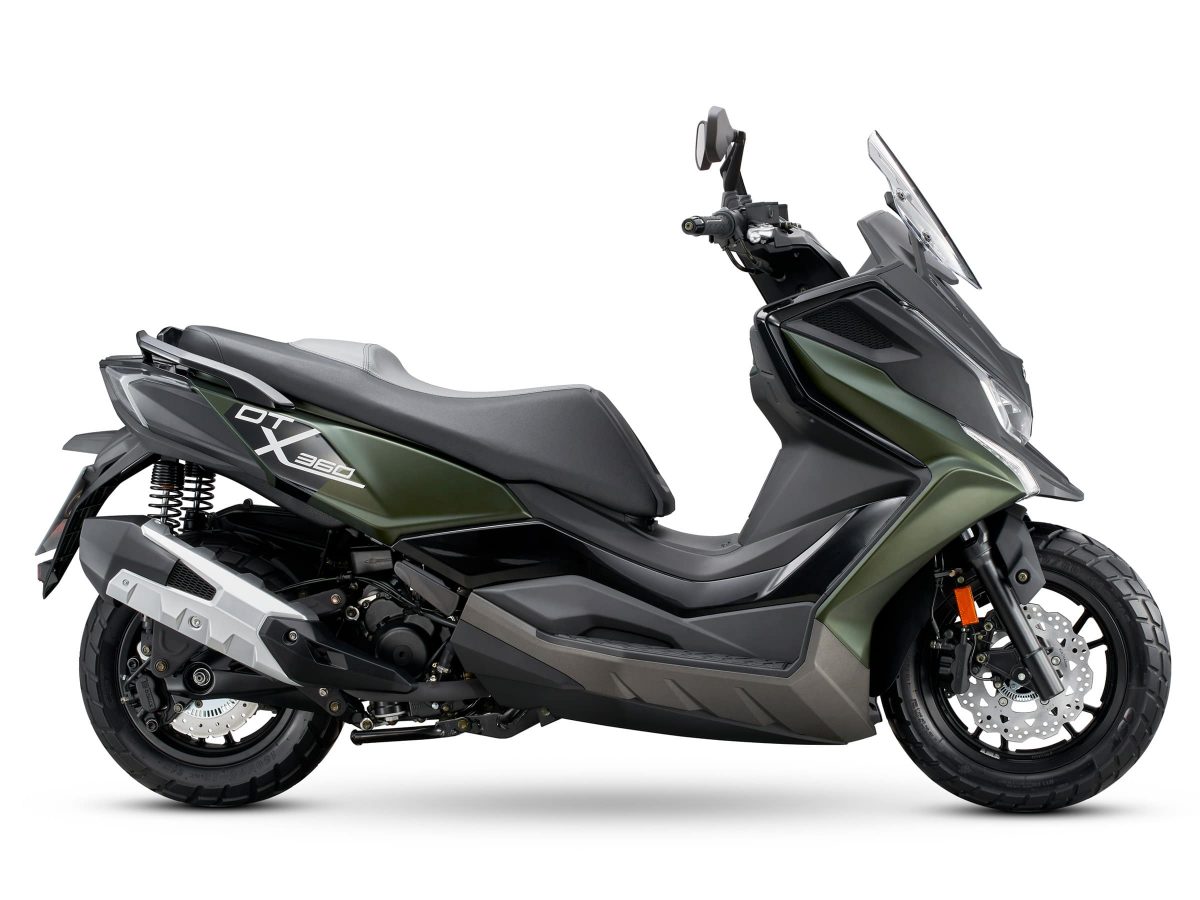 The adventure scooter market has expanded ever since Honda brought upon the X-ADV 750 and ADV 150.

Kymco also joined the fight with its DTX360, introduced back in November 2020, features knobby tyres, a 12.4L fuel tank and weighs 195kg. 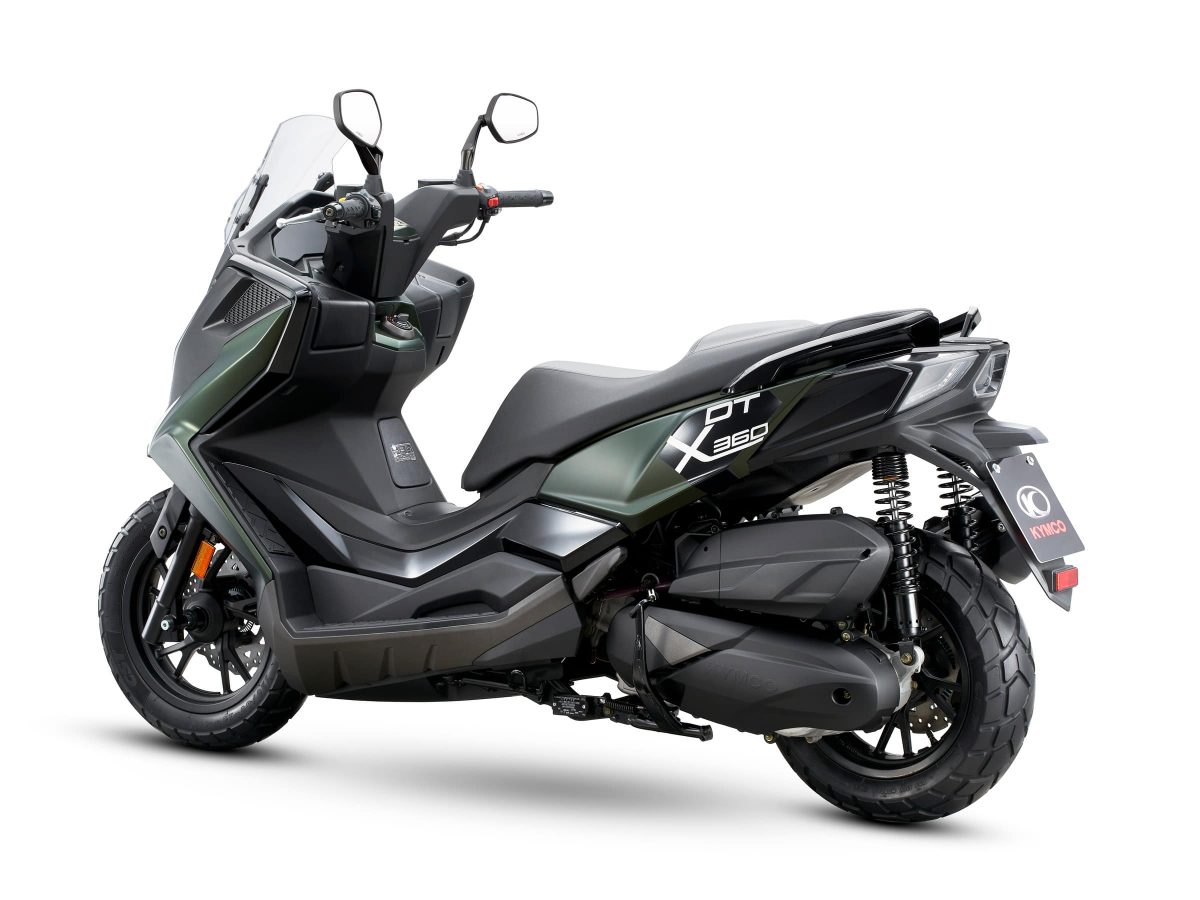 However, for 2023, the Taiwan-based company is expanding the DTX range with a new 125cc and 300cc variants to cater the beginner riders.

The DTX125 features a similar off-road aesthetic to the DTX360 but carries a 125ccc liquid-cooled single-cylinder engine that makes 13hp @ 8,750rpm. 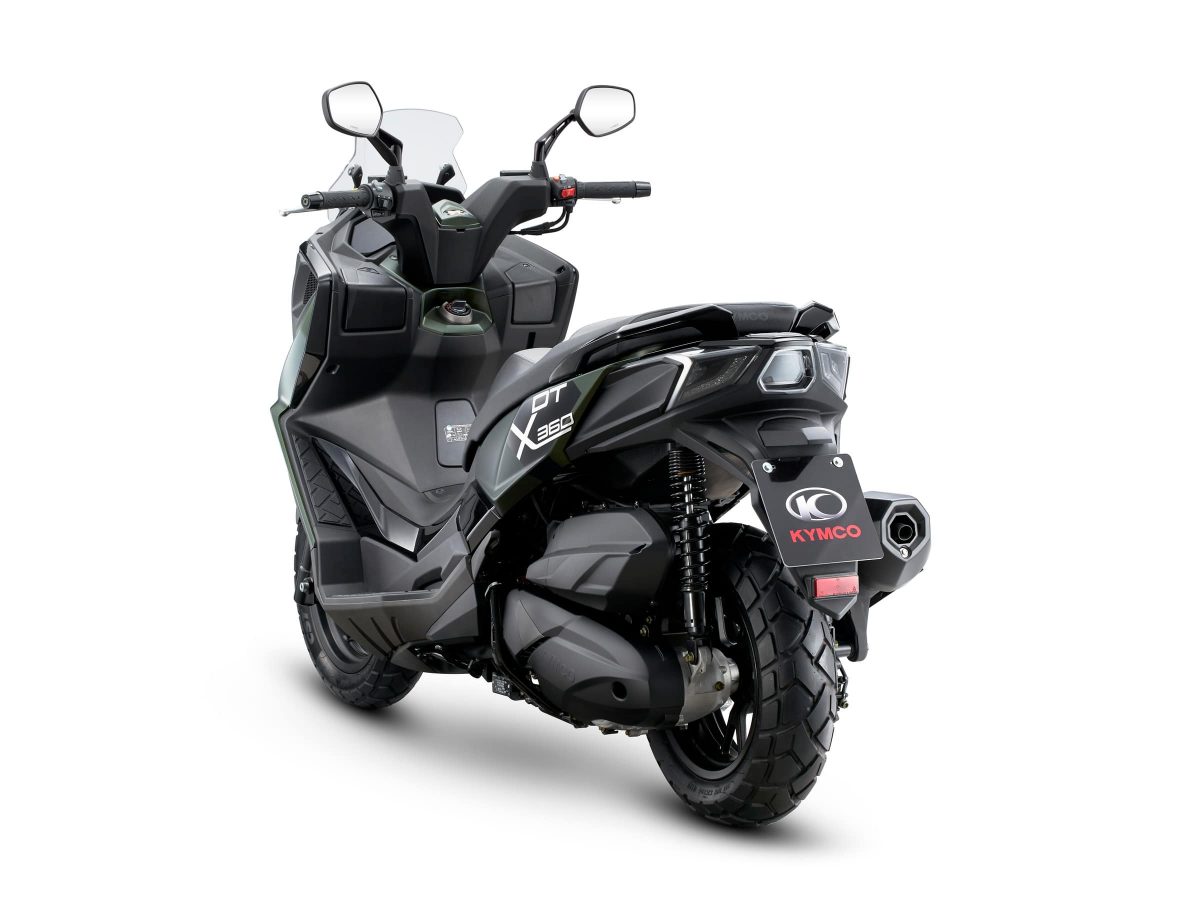 Thanks to the smaller mill, the DTX125 is also lighter, at just 176kgs, making it the perfect ‘adventure scooter’ for first-time riders.

Meanwhile, the DTX300 also features similar styling to the DTX360 and serves as a middle ground between the 125 and 360. 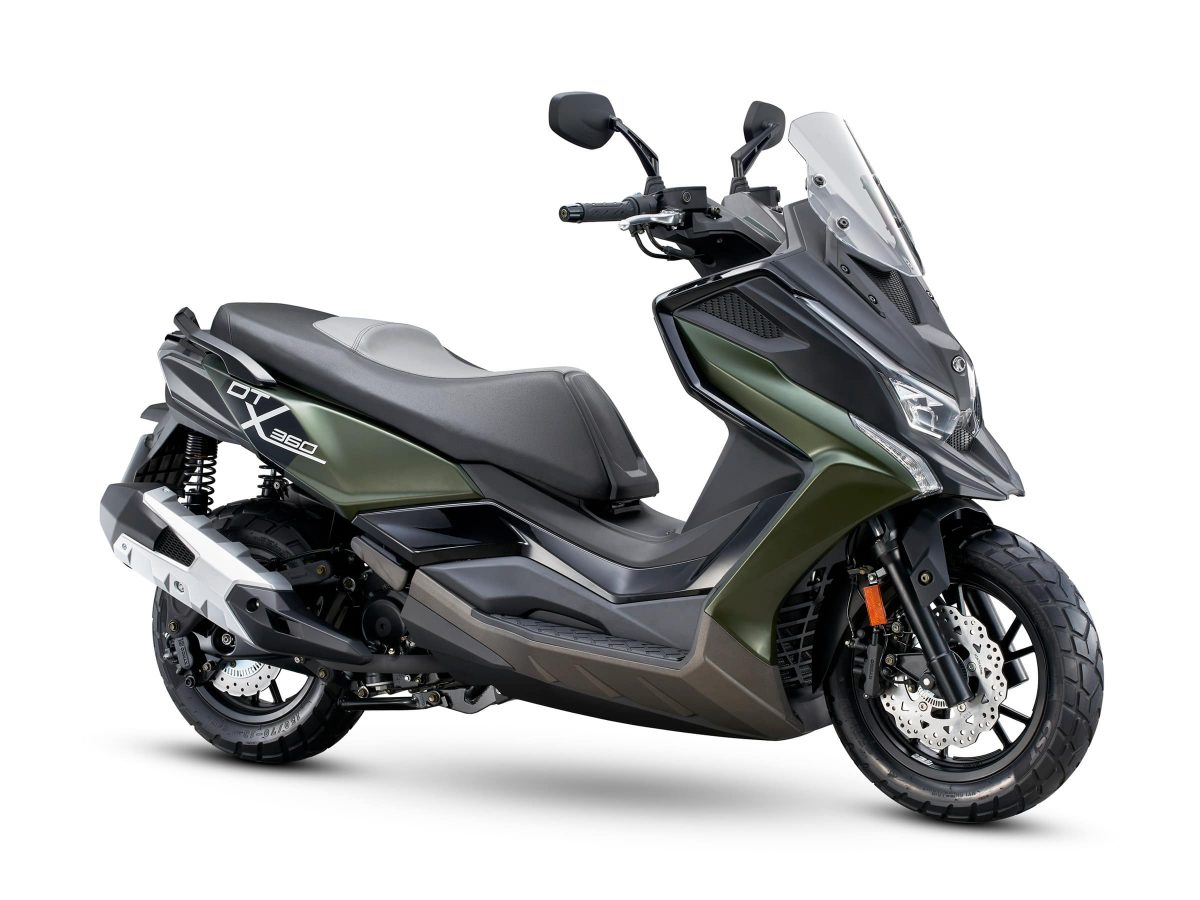