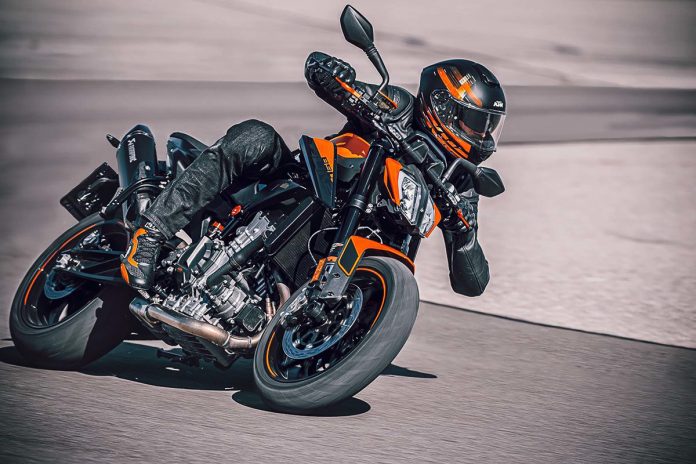 The slight drop was due to the coronavirus pandemic that struck the world early last year as compared to 280,099 units sold in 2019. 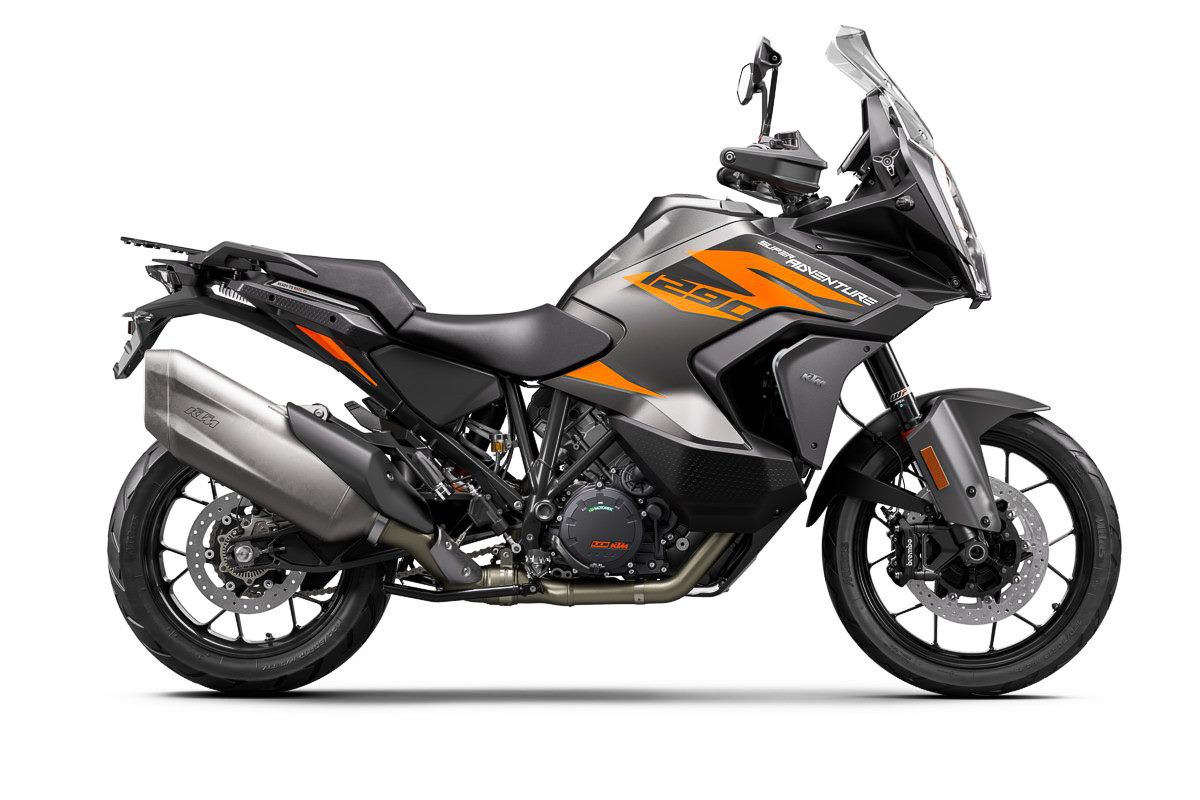 However, KTM reports revealed a 1.8 per cent increased (with 265,321 units) in global motorcycle production despite the production in Austria decreased by 12 per cent to 160,098 units.

Nonetheless, the Austrian manufacturer is set to grow in 2021 with the help of its Chinese counterpart, CFMoto, who is set to produce the 790 Duke and 790 Adventure in China. 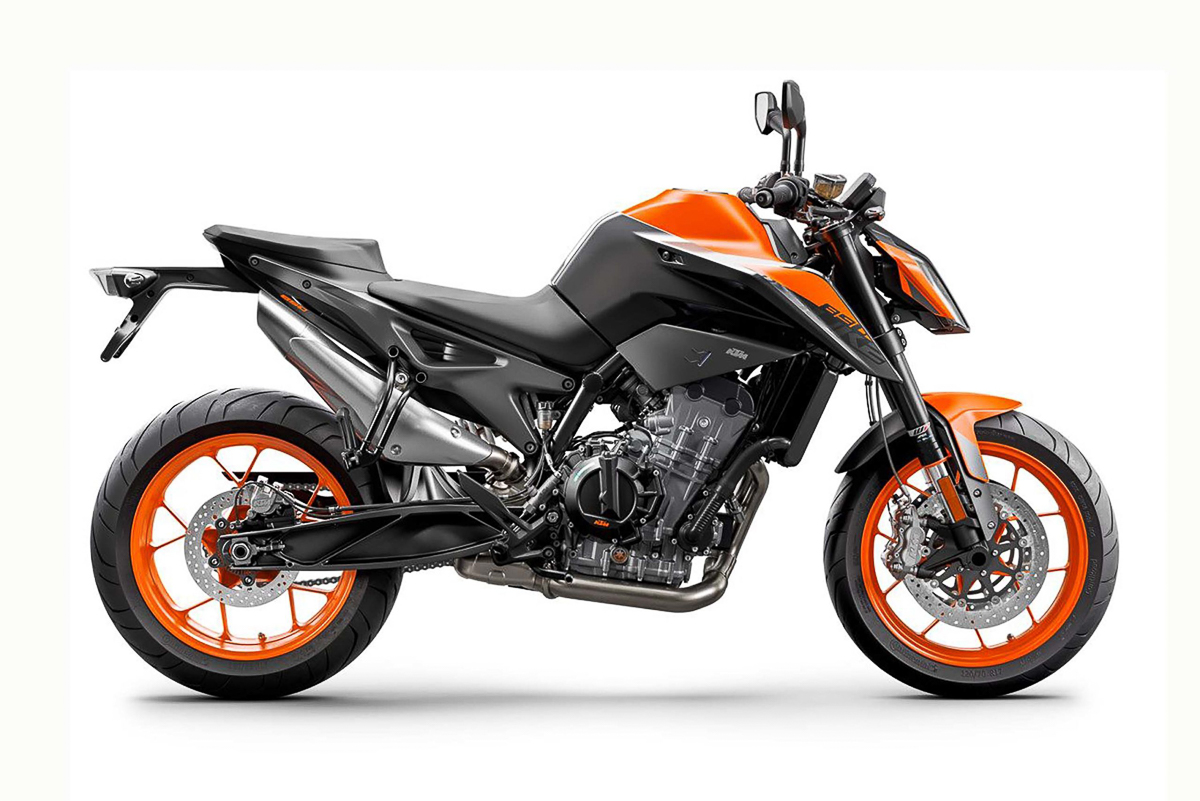 According to KTM, CFMoto will assemble the company mid-range motorcycle starting this year with the China brand will also be producing their own lineup based on the KTM parallel-twin engine.

CFMoto recently revealed the all-new 800MT, an adventurer tourer motorcycle powered by the same engine found on the 790 Adventure.