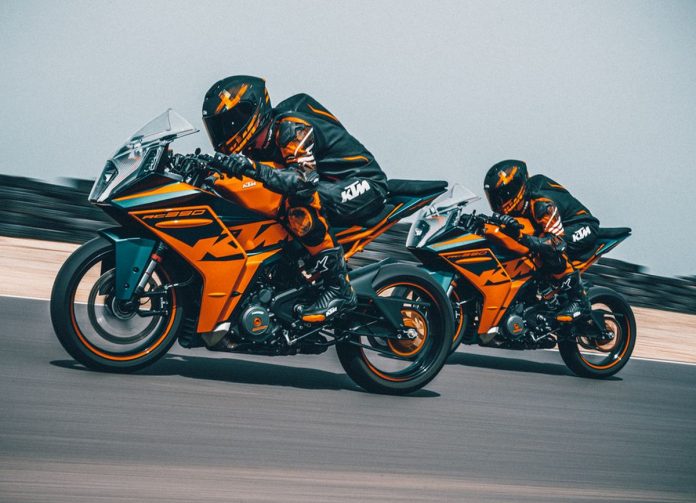 After months of rumours and spy shots circulating on the internet, KTM has officially unveiled the 2022 RC390, which hosts a series of important upgrades. 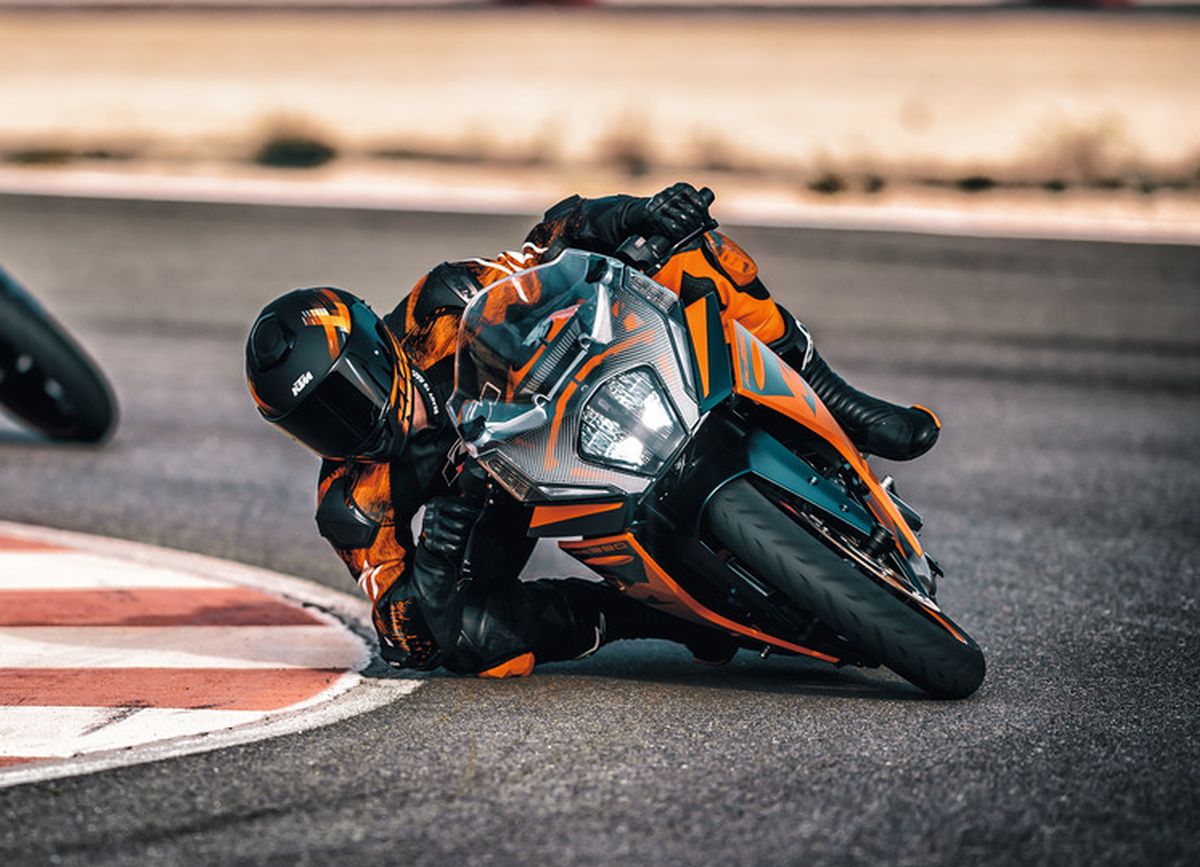 Moving on to the bike’s overall look, KTM claimed that MotoGP-derived lines and graphics heavily inspire the new RC390.

Interestingly, the entire body structures are now easily removable thanks to a redesigned mounting systems that allow the use of fewer fasteners and clips. 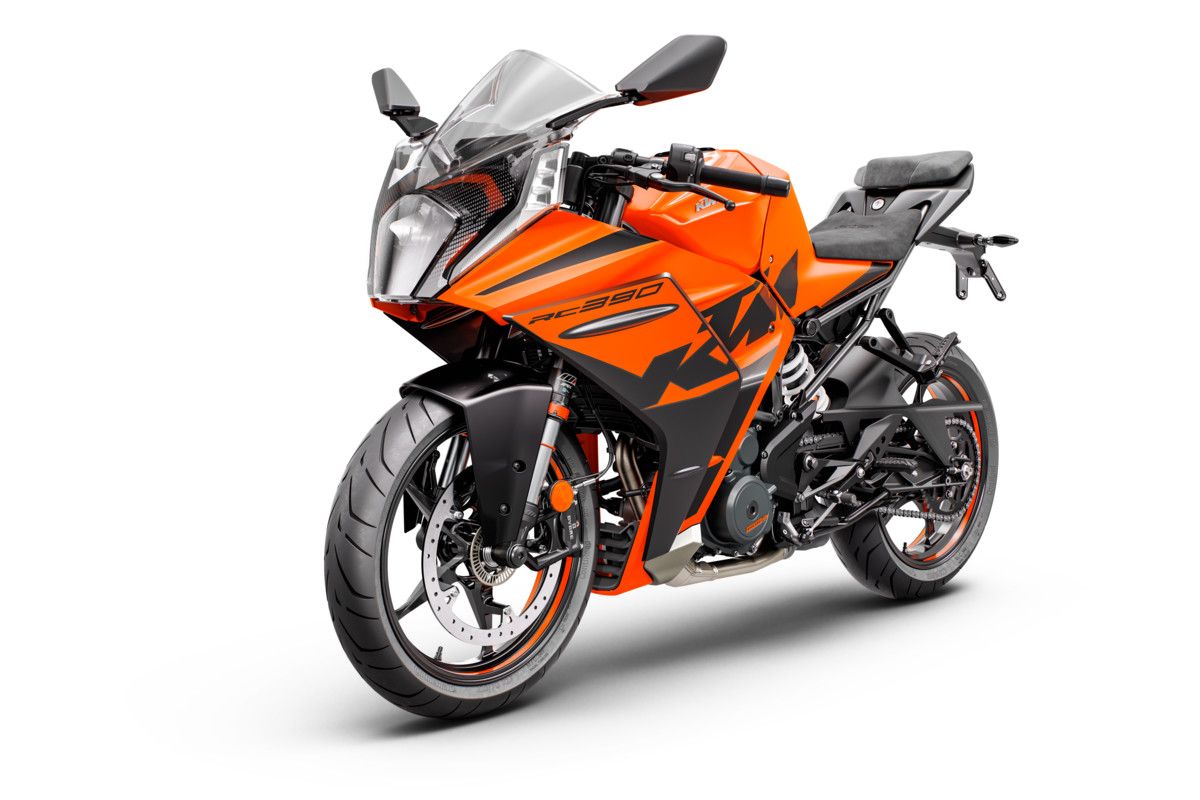 Not only the new bodywork is more aerodynamic thanks to the computational fluid dynamics (CFD) process, but it also removes the flow of hot air coming from the engine. 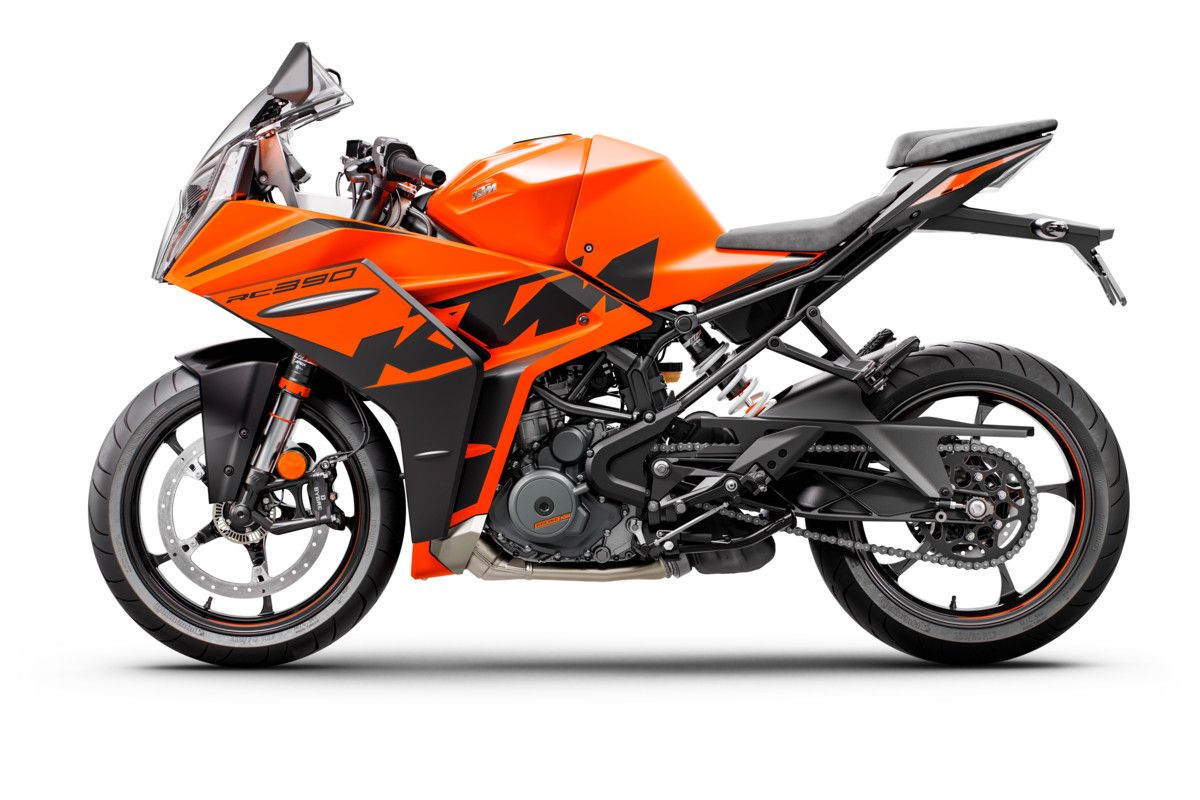 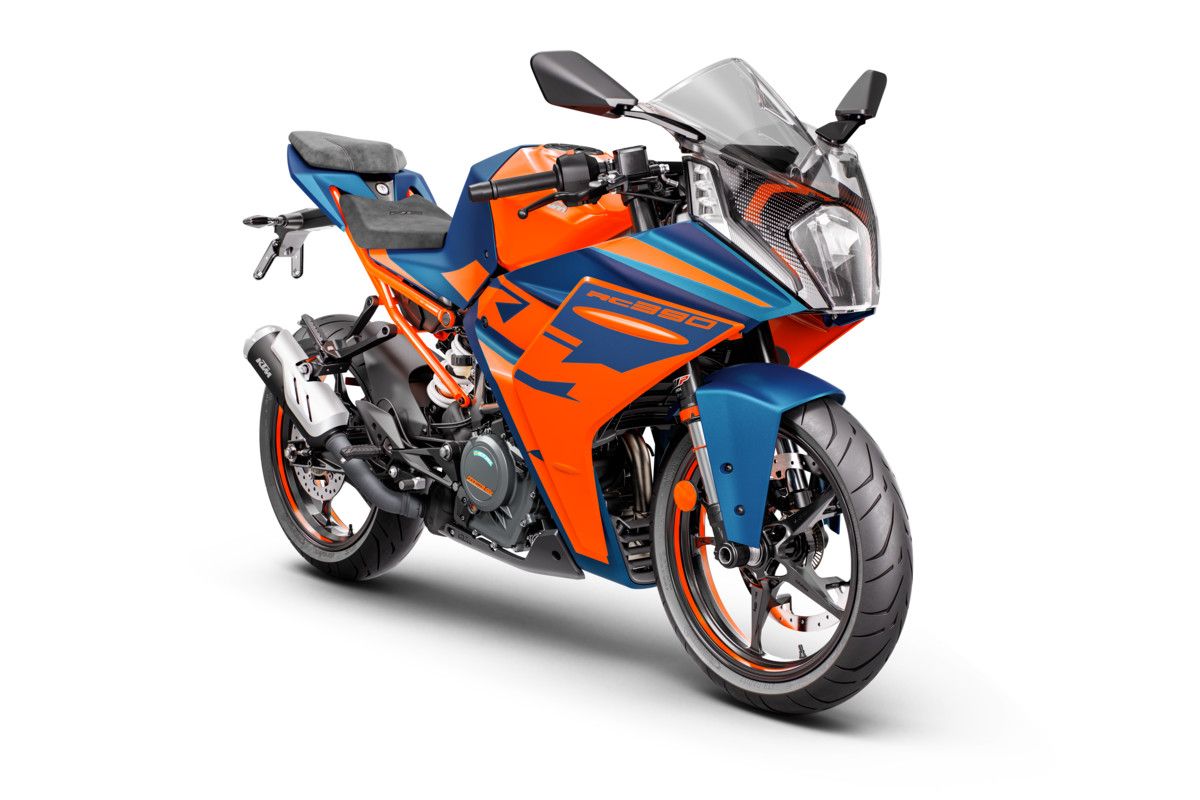 The 2022 model also delivers a higher torque thanks to a newly designed airbox and a new engine mapping. 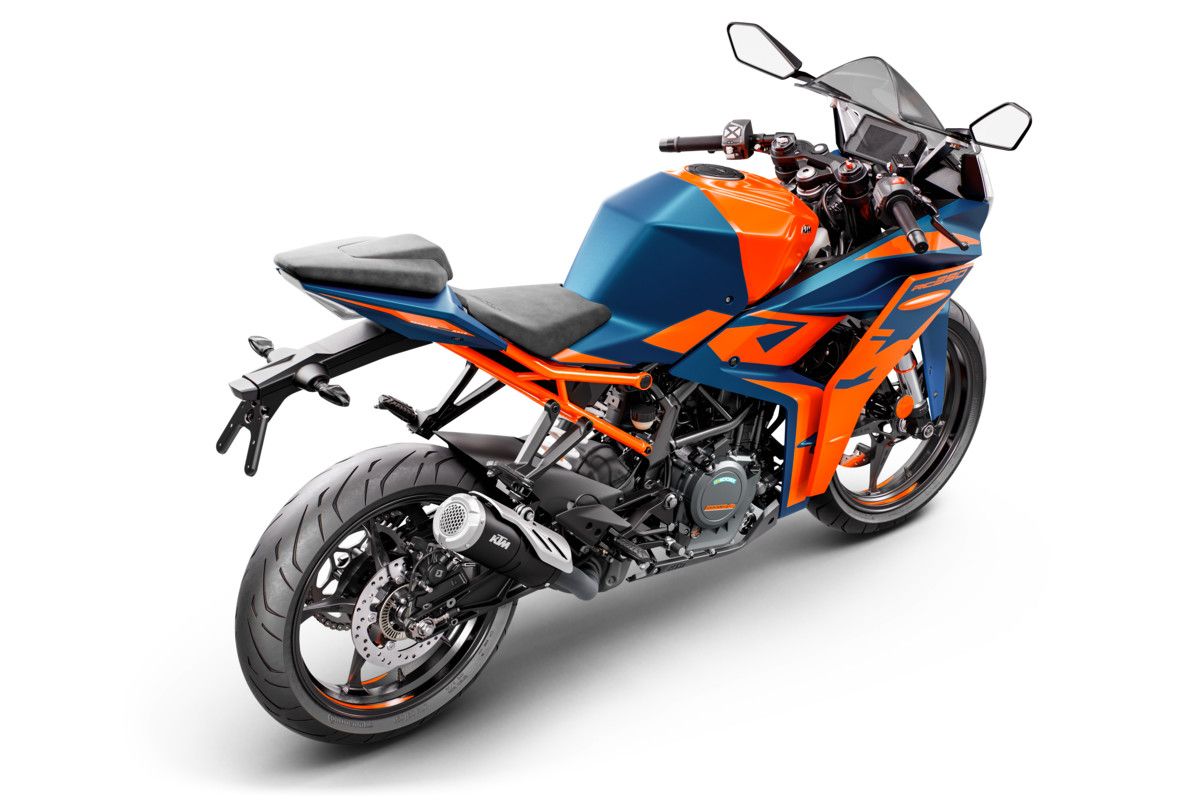