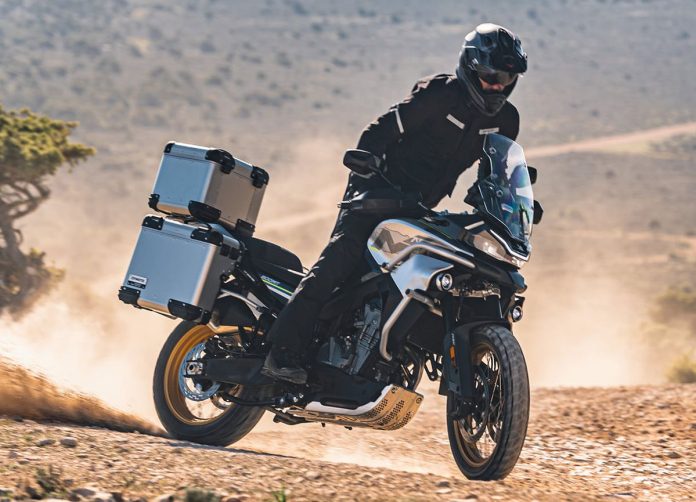 While product launches involving Chinese manufacturers tend to be overlooked, the 800MT is one you should look out for. 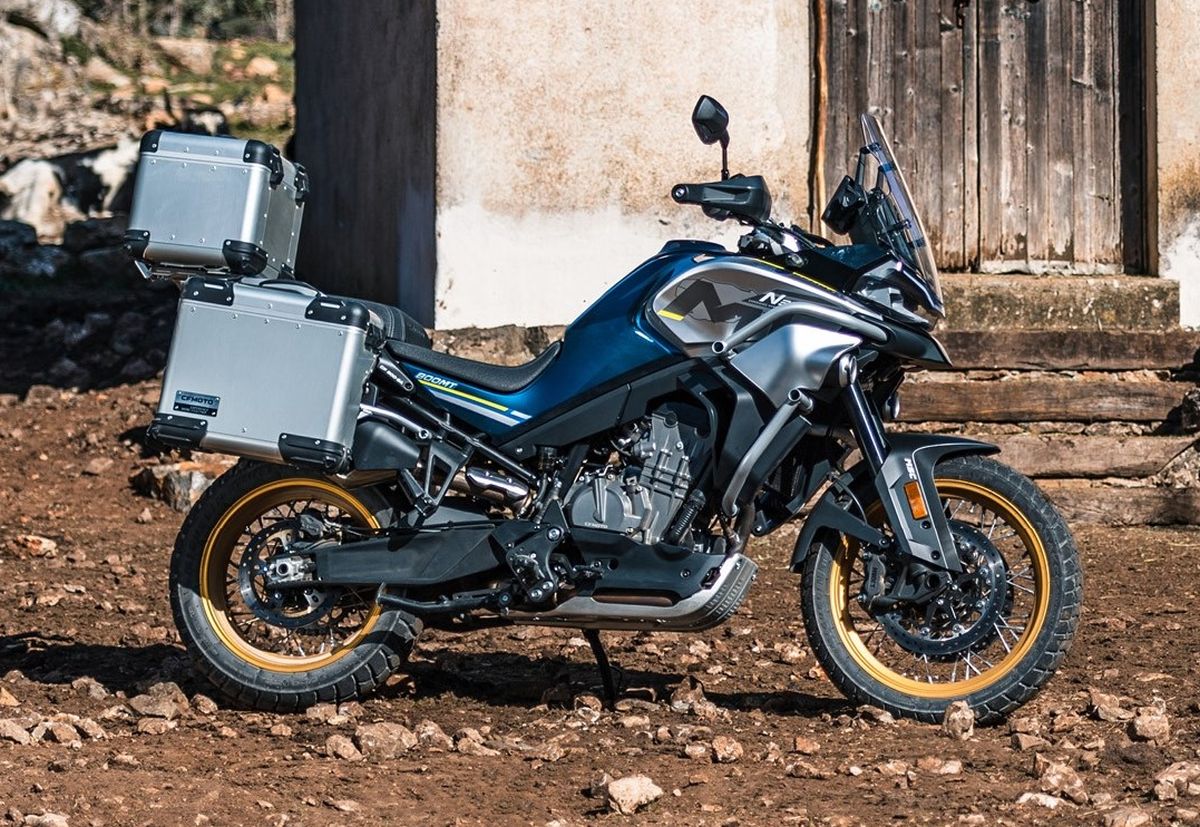 Despite made in China, the 800MT is powered by the same 799cc LC8 parallel-twin engine found on the KTM 790 Adventure.

CFMoto and KTM have been working together since 2011, with the Chinese manufacturer responsible for producing a few of the Austrian small-displacement motorcycles consisting of Duke 125, 250 and 390 in China.

This puts the CFMoto 800MT as a legit contender in the adventure-touring segment. 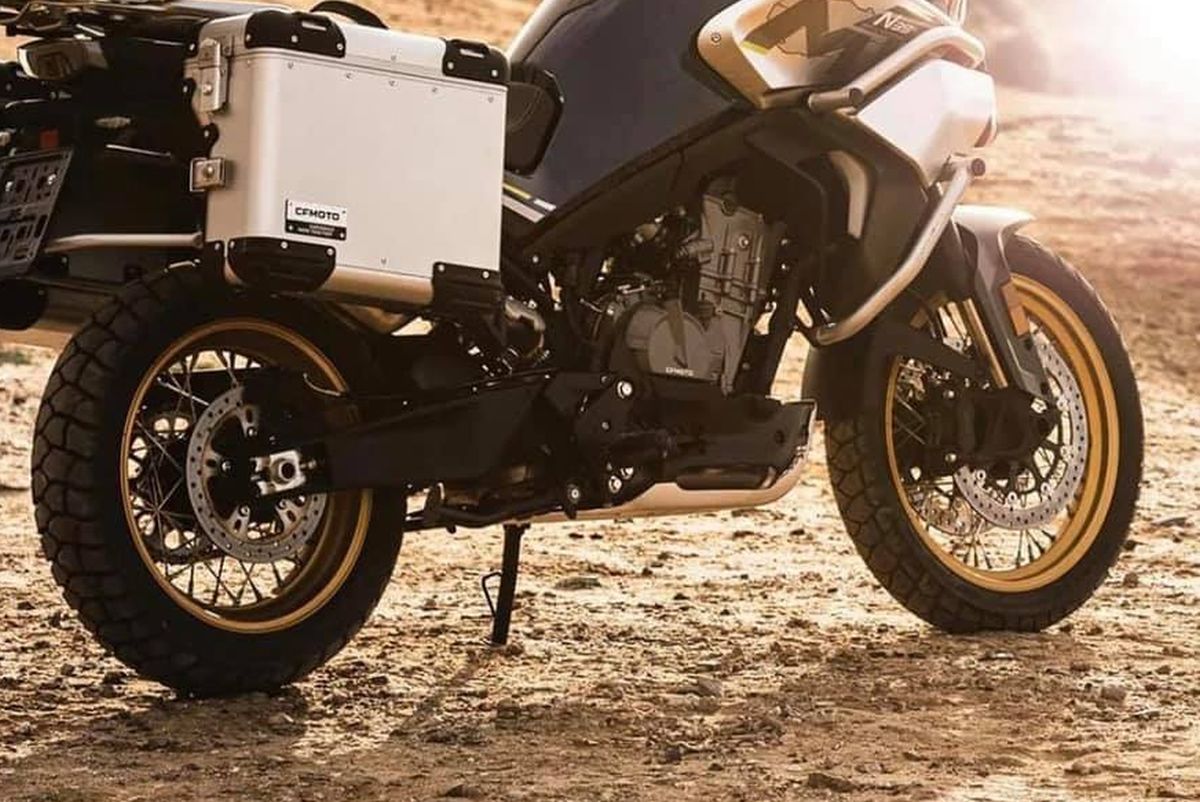 Nevertheless, the 800MT comes with decent spec, including a KYB suspension and J.Juan radial callipers. The 800MT is not shy of electronics either, as it comes with a cornering ABS, traction control, ride-by-wire and riding modes. 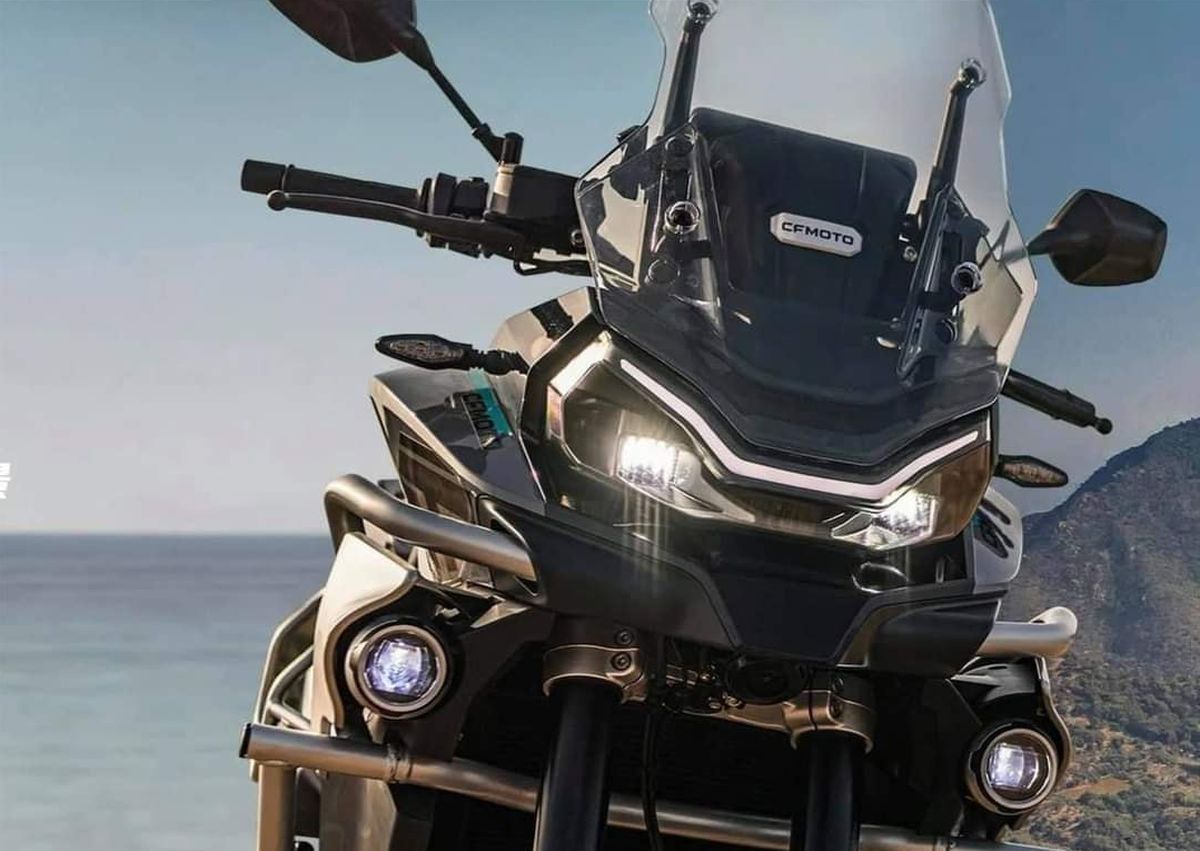 The question is, will it arrived in Malaysia? After doing some digging, expect the CFMoto 800MT to arrive at the local showroom sometime in 2022.