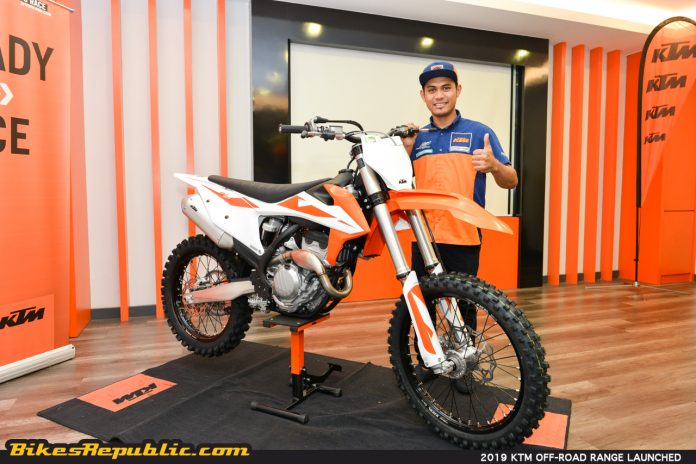 KTM Malaysia has announced and presented their 2019 Off-road range.

After revolutionizing the off-road motorcycle scene with in 2016, KTM is back with a more powerful, stronger, lighter, nimbler and innovative 2019 line-up to raise the bar even higher.

At the hearts of the new motocross- and supercross-ready SX and SX-F ranges are the potent two-stroke and four-stroke engines derived from the already powerful 2017 model. However, KTM did not just concentrate on the engines, instead almost every aspect of the new bikes was revised to delivery packages that simply walks away from the competition. 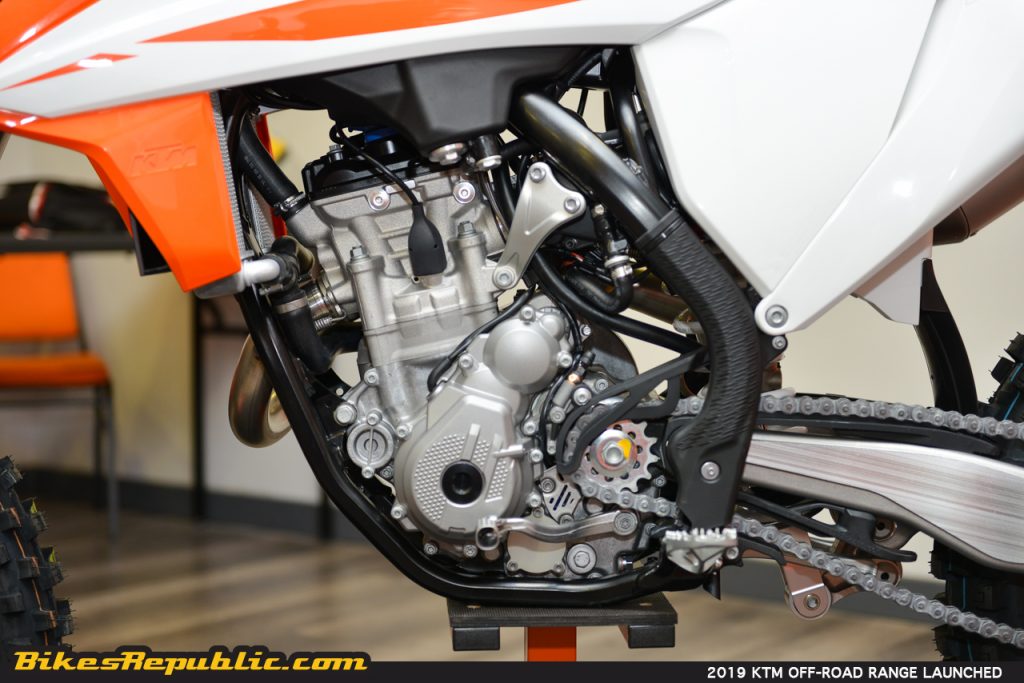 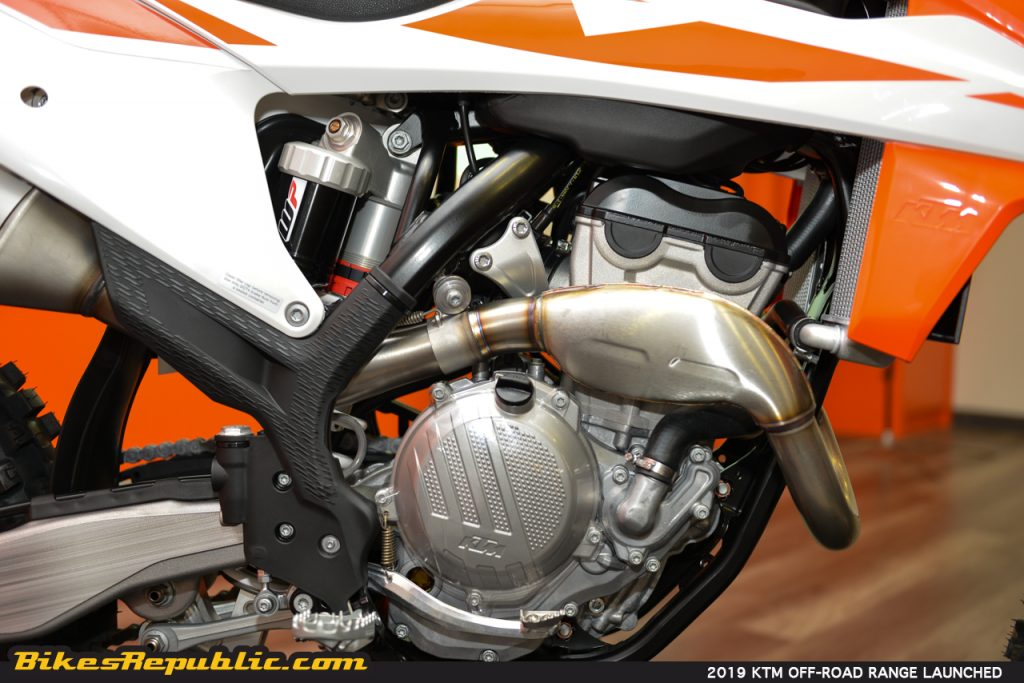 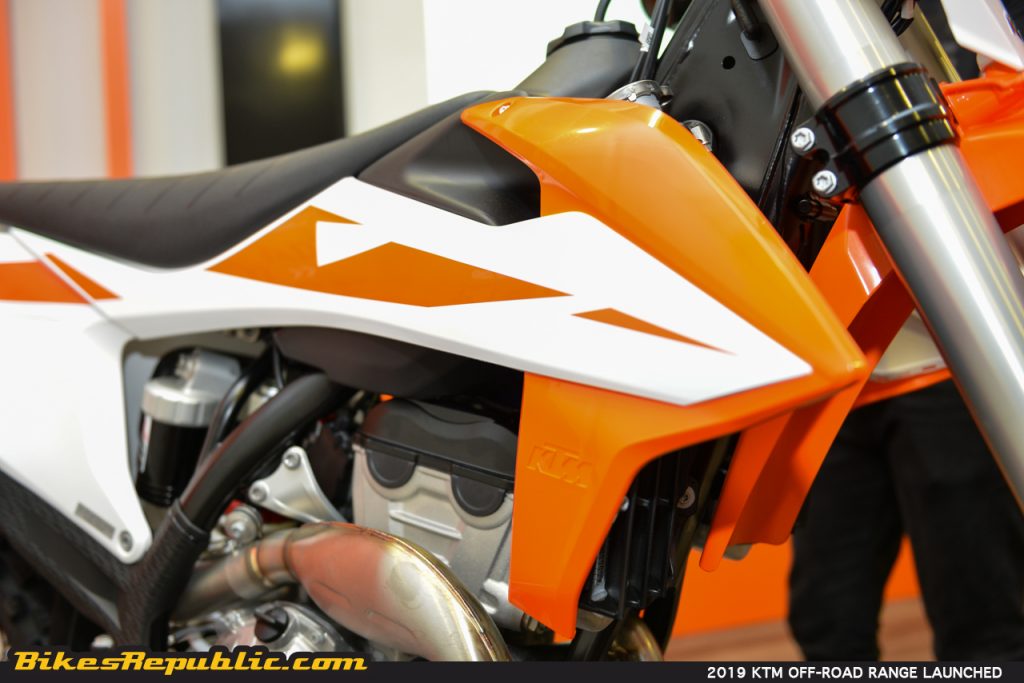 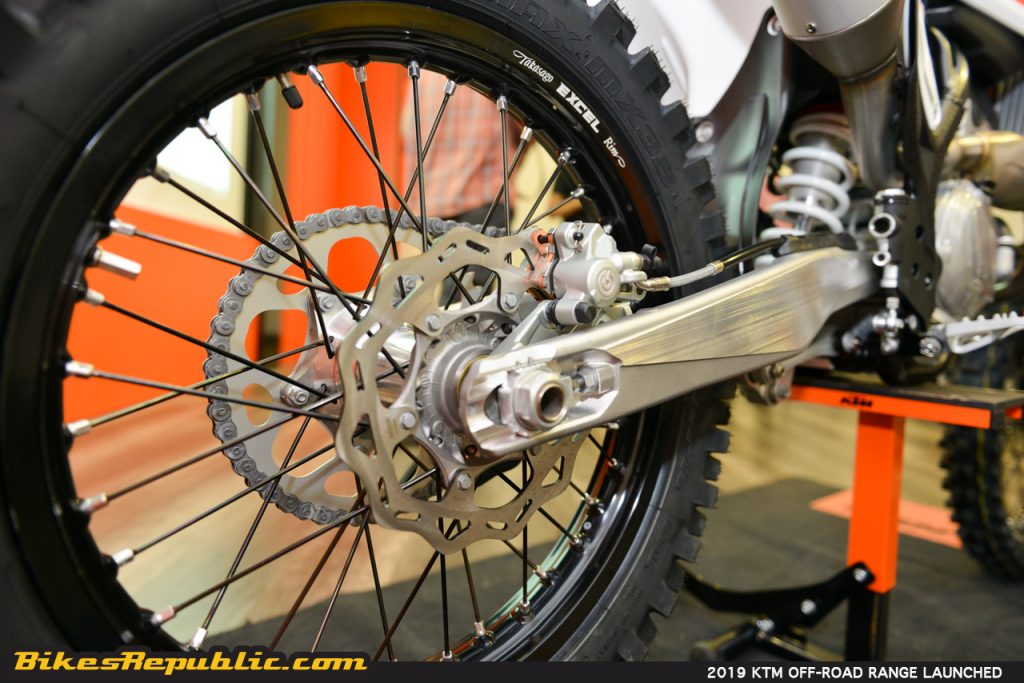 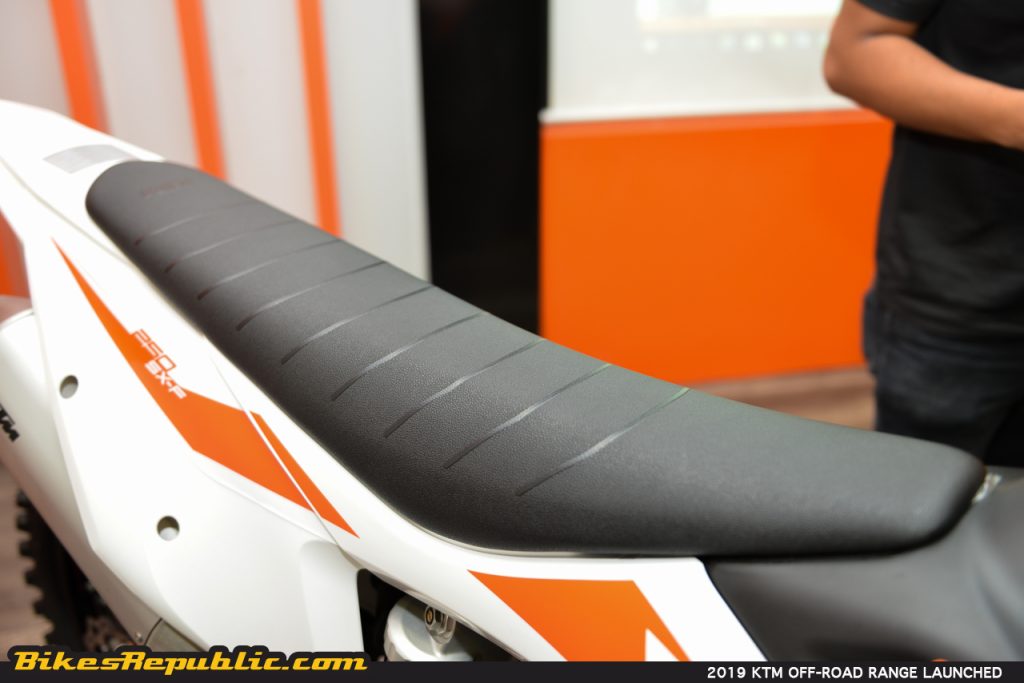 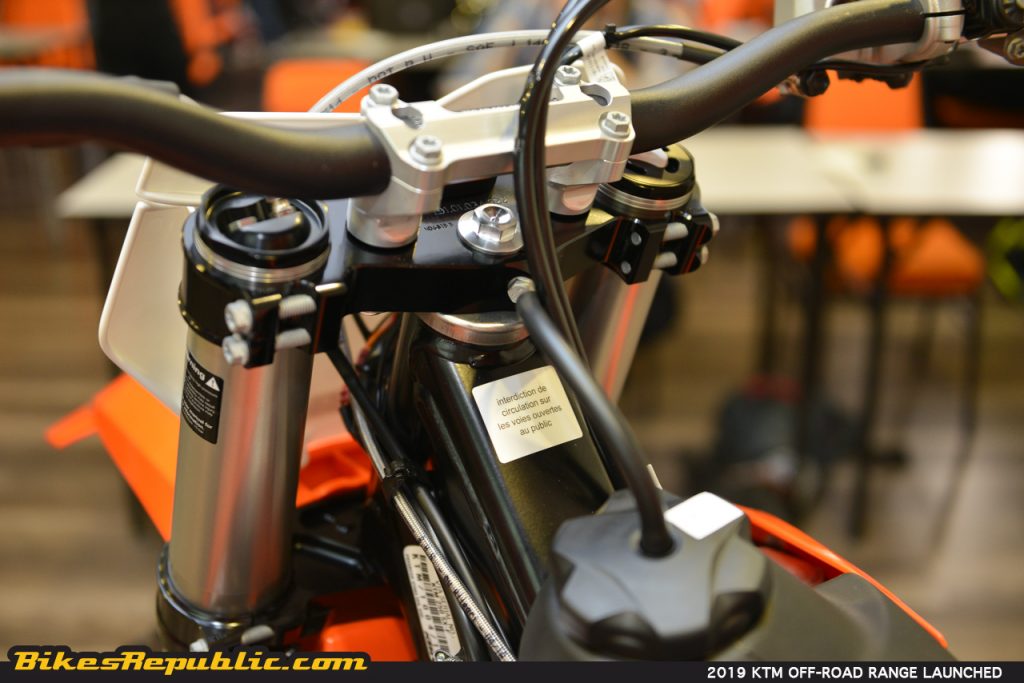 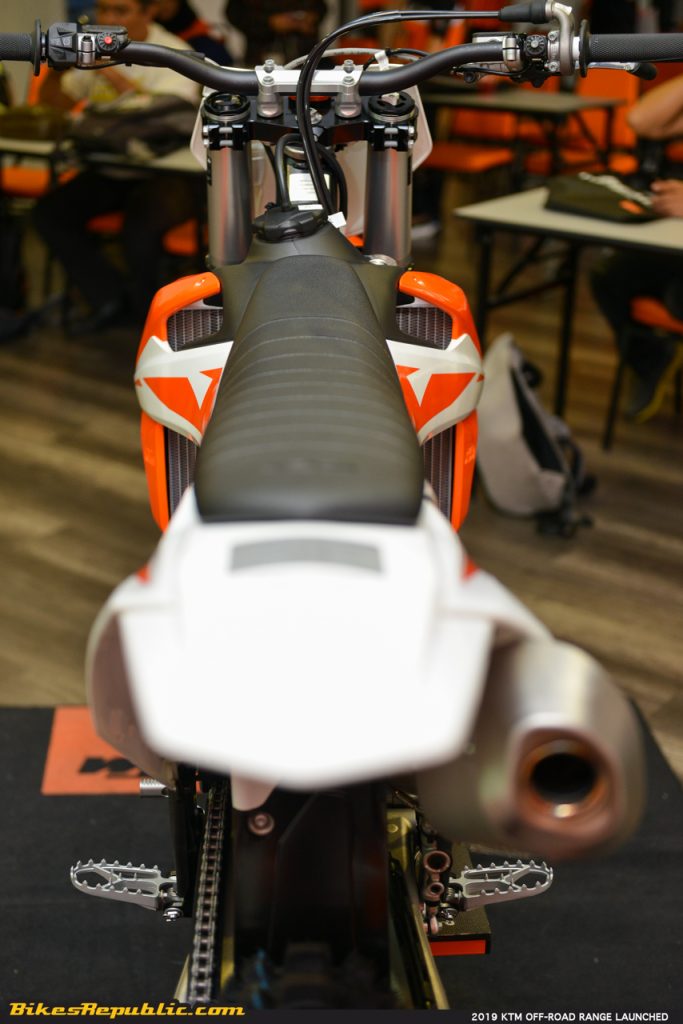 KTM offers no less than seven models in this range for enduro racers and trail riders alike, from the lightweight 125 XC-W to the ground-breaking 300 EXC TPI two-stroke, from the agile 250 EXC-F to the extremely powerful 500 EXC-F; besides the Six Days Edition consisting of the 250 EXC TPI Six, 250 EXC-F and 450 EXC-F. 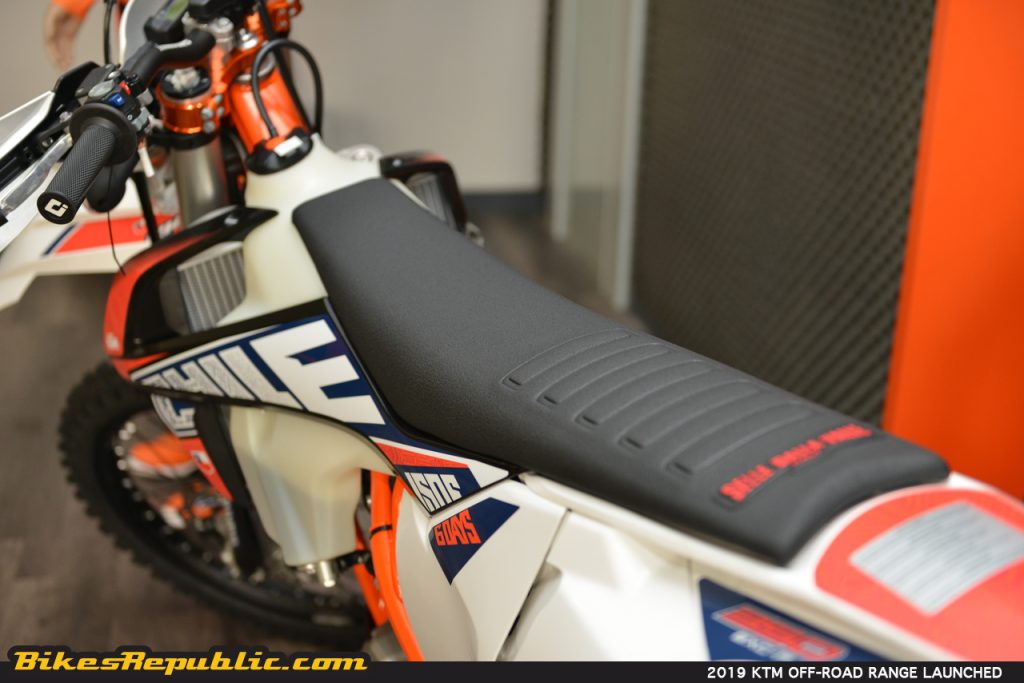 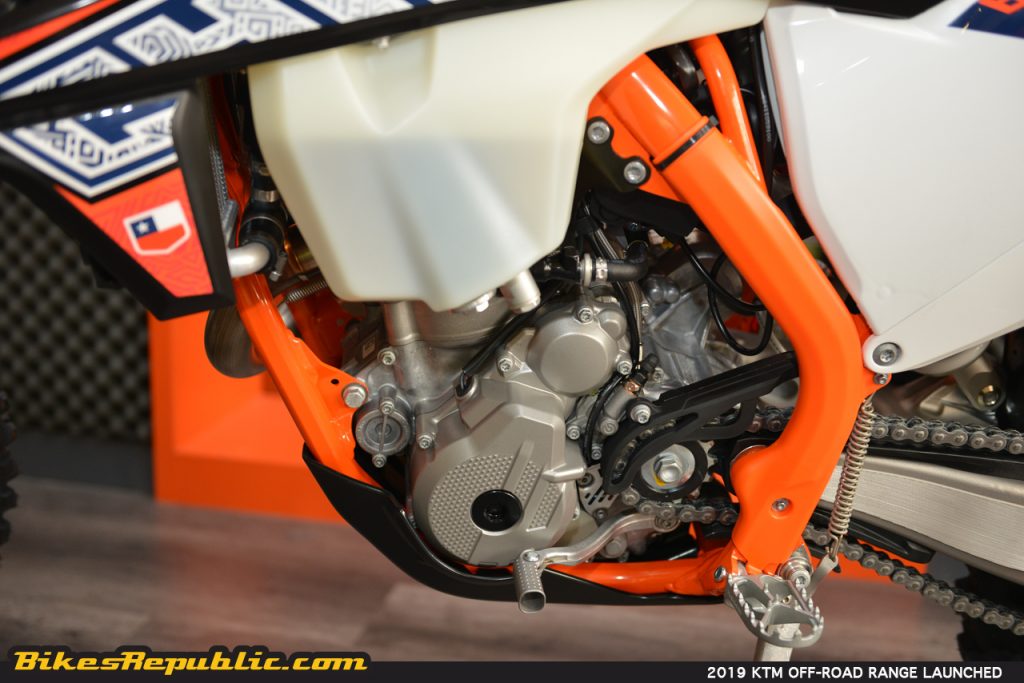 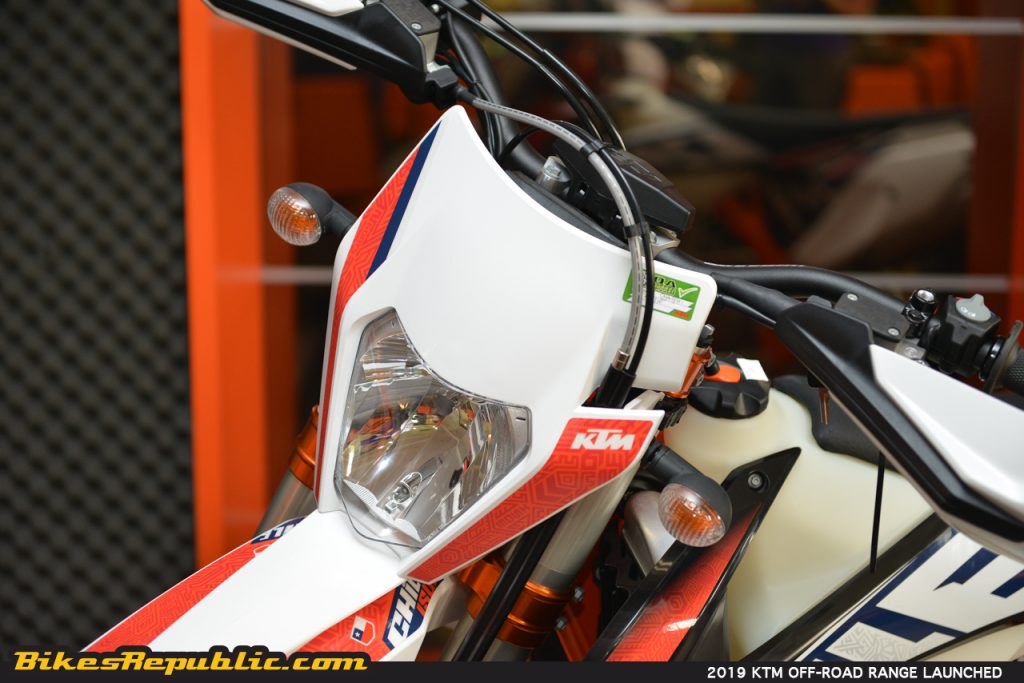 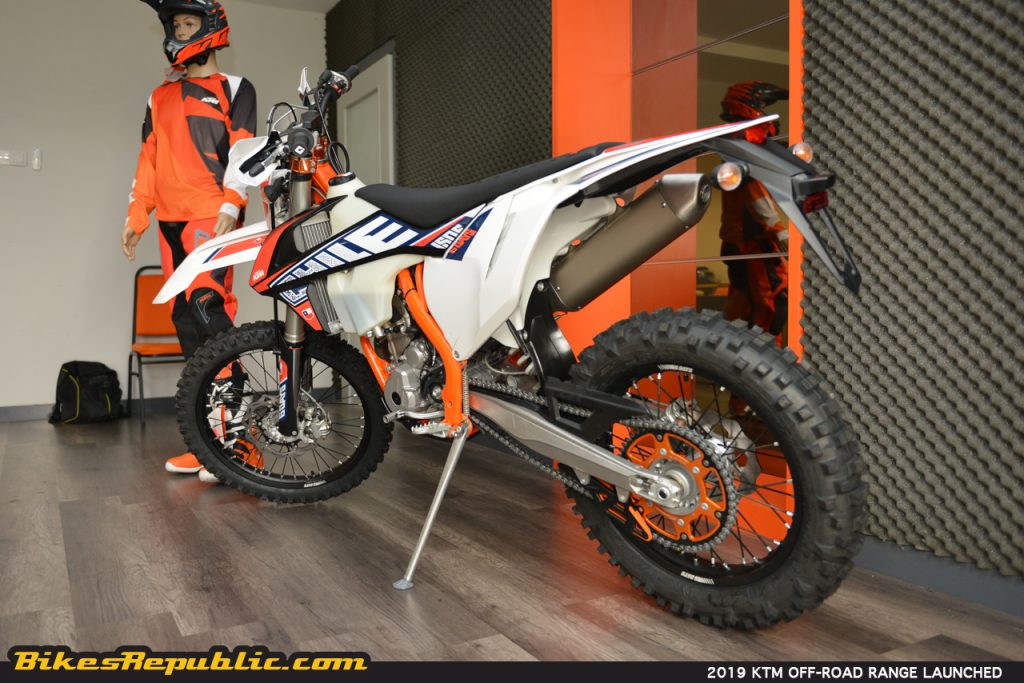 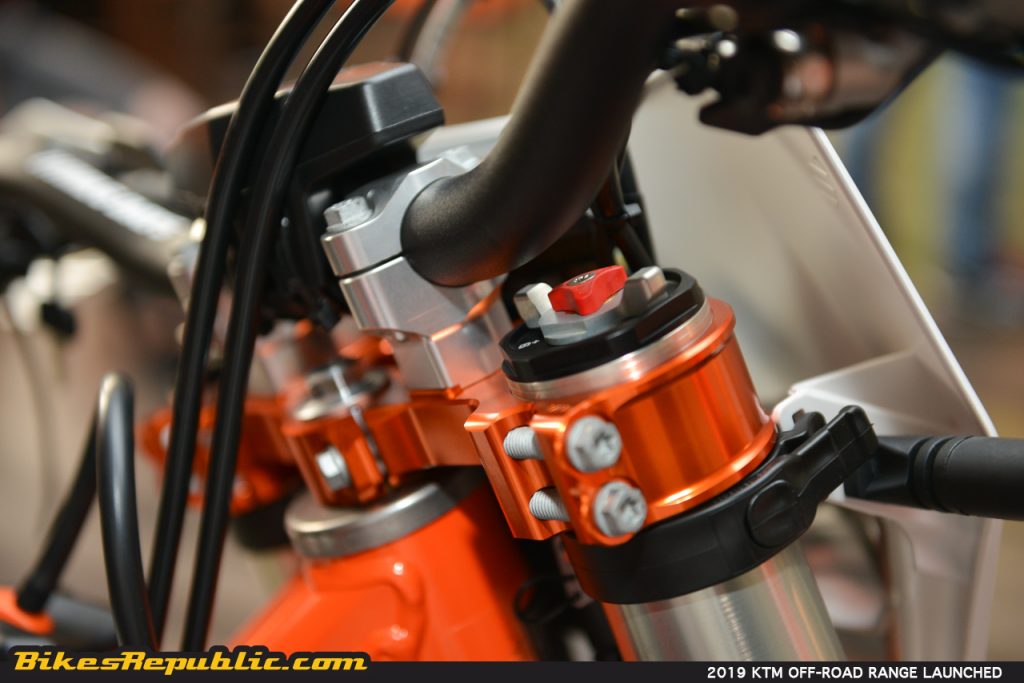 KTM Malaysia is bring in only select models from the 2019 Off-road Range. They are priced at (RM):