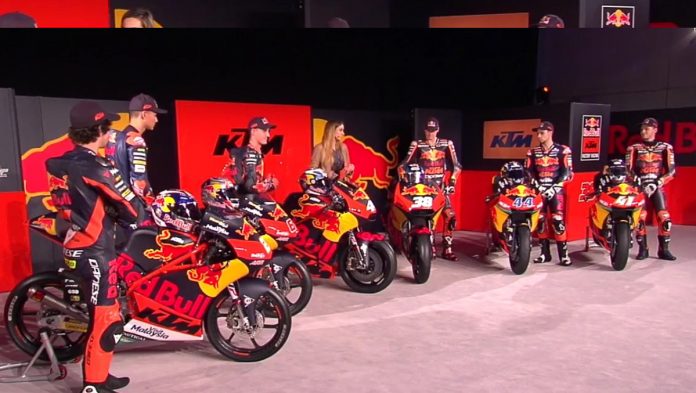 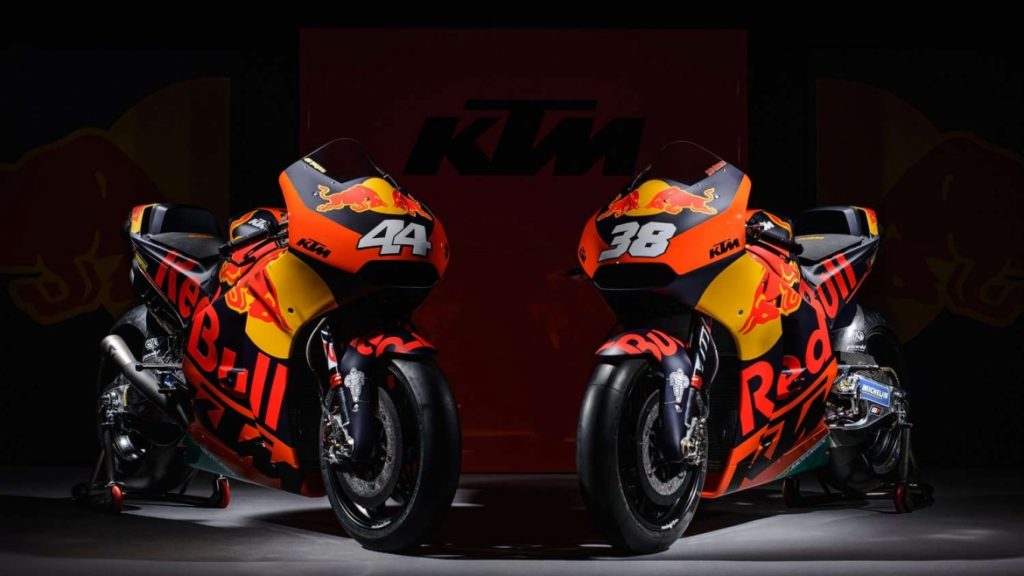 The covers have been pulled off from the bikes that will compete in all three MotoGP categories and the KTM RC16 are looking fierce will their new looks.  The unveiling event was done in Austria where all the machines and their appointed riders were presented in all its glory. KTM will be the only manufacturer that will be competing in all three race categories. 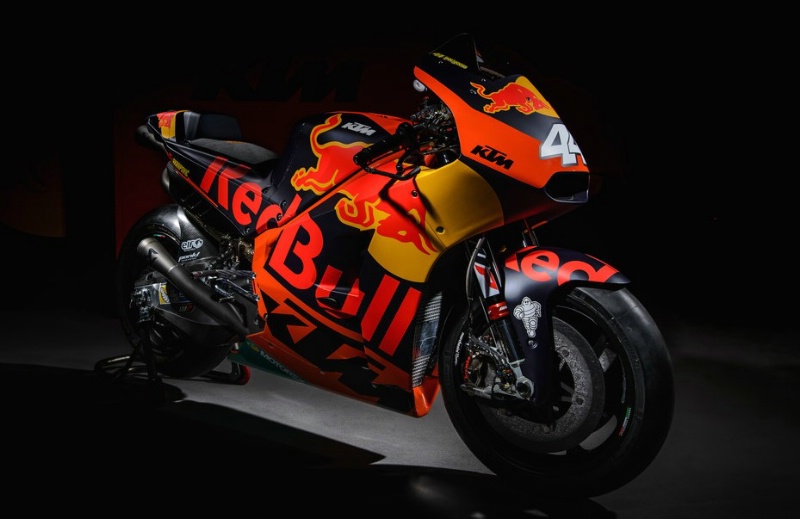 Based on first impressions, the bikes look stunning with what looks like a black and orange colourway instead of the previous blue and orange combination we saw in Valencia last year. According to KTM MotoGP Team Manager Mike Leitner, they faced some issues during the last race of the season where they were considerably slower than the top guys. Since then, the entire team has been working non-stop and are heading to right direction. 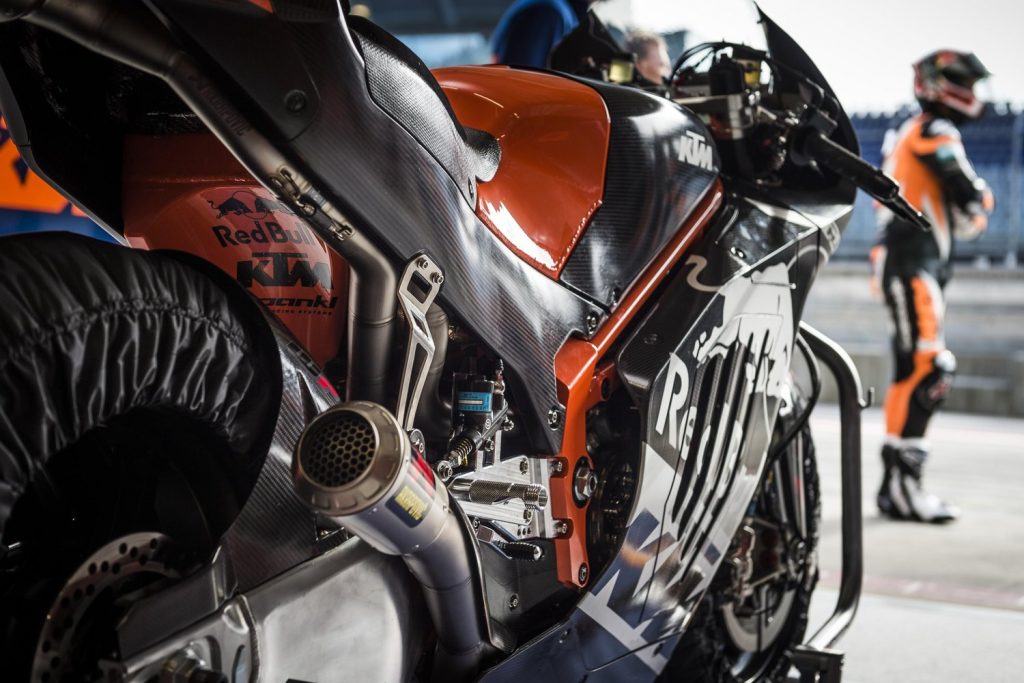 The RC16 project was announced a few years back and together with the selected riders for the MotoGP debut, Pol Espargaro and Bradley Smith. The factory team is looking to have a strong season and hopefully be in the running for the championship. The same can be said about their Moto2 riders who both graduated with highest honours from Moto3, the 2016 Moto3 World Champion Brad Binder and runner-up, Miguel Oliveira. This will also be the first season where KTM will compete in the middleweight category. 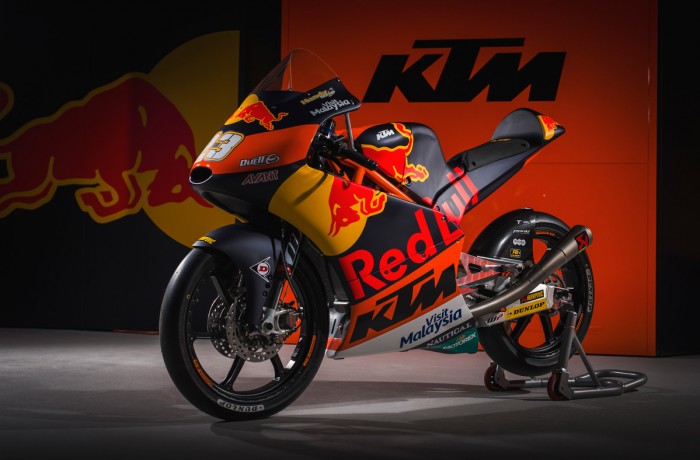 While the Moto3 bikes have been proven to be competitive and amazing talents lined up for their Moto2, it’s all up to Pol Espargaro and Bradley Smith to show to world that their factory 2017 KTM RC16 V4 MotoGP bikes will have what it takes to go head to head with the likes of Honda, Yamaha, Ducati, Suzuki and Aprilia. So far with the pre-season testing sessions at Sepang and Australia proved to be difficult for both GP riders, the team has one last test to make the bike as competitive as it can get before the season opener. 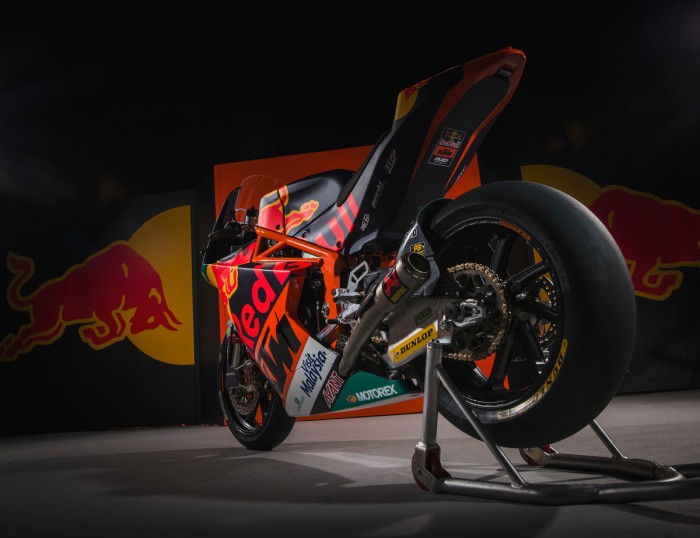 Things are getting more and more interesting as we get closer to the start of the 2017 season. Stay tuned to Bikes Republic for more updates.