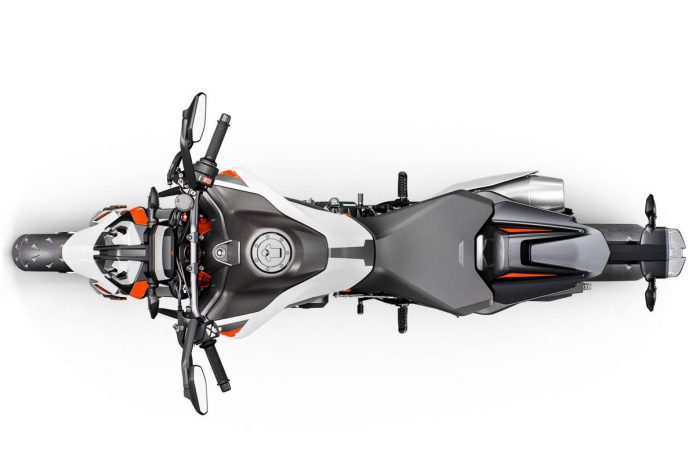 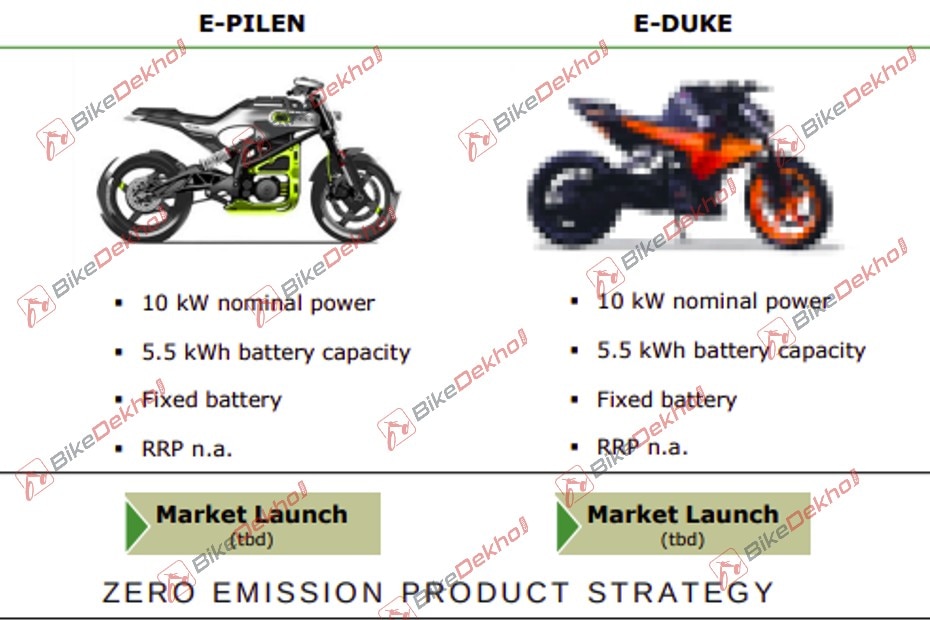 According to reports, the KTM E-Duke will share the same powertrain as the E-Pilen, consisting of the 10kW electric motor and a 5.5kWh fixed lithium-ion battery.

The KTM E-Duke will also share the same platform with the E-Pilen, including a similar claimed range of 100km.

However, the presentation also revealed that the KTM E-Duke would not feature a swappable battery pack even though the company had signed the swappable battery consortium with Honda, Piaggio and Yamaha last year.

Meanwhile, the E-Duke is slated for launch in 2023 alongside the E-Pilen.

Nevertheless, while the E-Duke and E-Pilen offer an entirely different design, we expect the two models to feature the same chassis, specifications, and electronic components, just like the Vitpilen/Svartpilen are based on KTM’s Duke range.