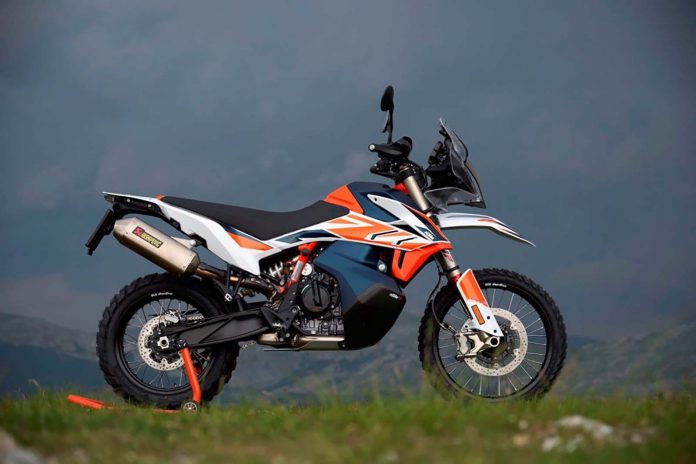 Although all three variants are positioned deep in the adventure market, they were given distinctively different characteristics to suit riders of different disposition. The standard 790 Adventure is more road biased although it’s still very much an off-roader. The 790 Adventure R is the off-road biased variant for seasoned and skilled off-road riders. The 790 Adventure R Rally you see here is for the hardcore off-roader. Think of it as 18 SX, softcore and hardcore. 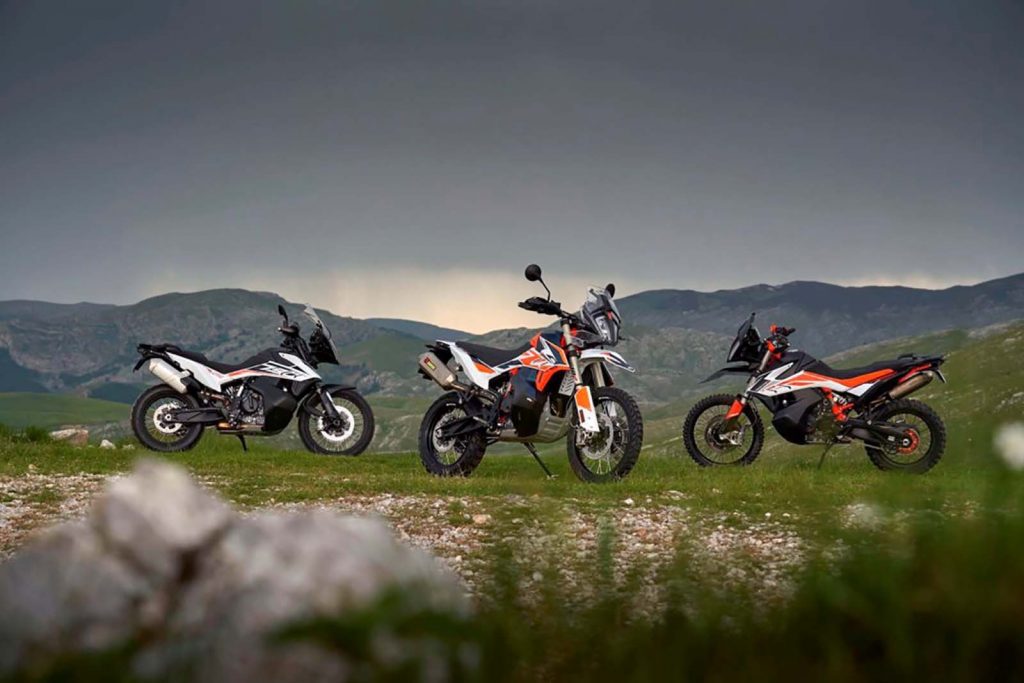 Starting with the suspension, the Rally gets the WP XPLOR PRO 7548 forks with cone valve technology. The rear shock is a WP XPLOR PRO 6746 with a progressive damping system (PDS) setup. The change of suspension raises the seat height by another 30 mm over the Adventure R’s 880 mm to 910 mm. That’s dirt bike territory. The wheels are also narrower and uses inner tubes. 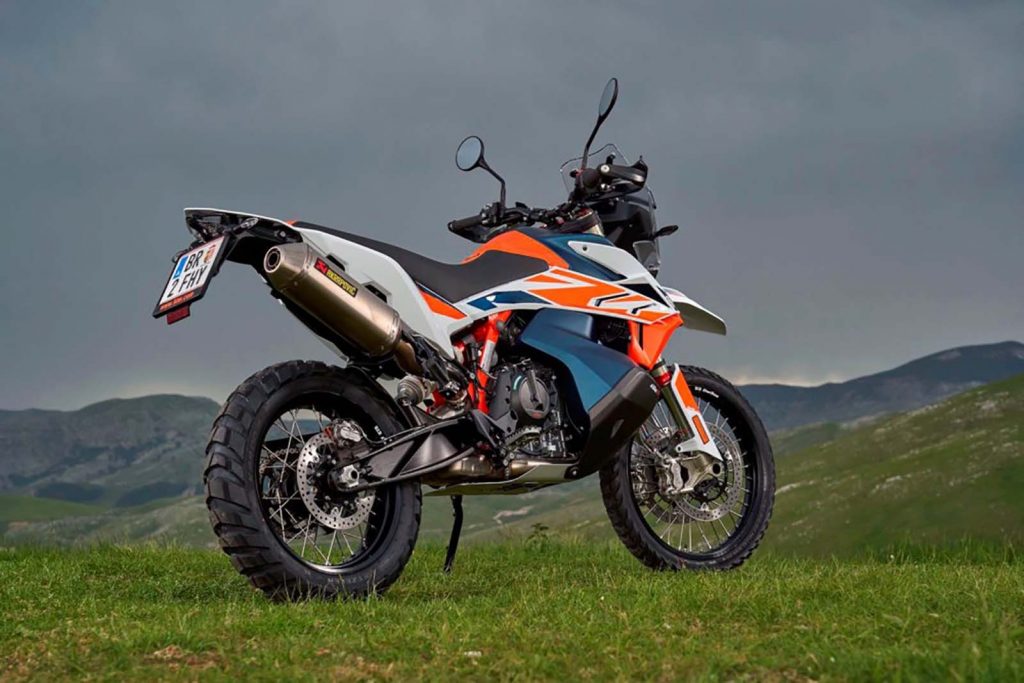 The package also includes KTM Quickshifter+ (for up- and downshifts), even flatter seat, rally footpegs and Akrapovic exhaust. There are also translucent deflectors beside the headlamp nacelle.

No price was provided, but KTM will build on 500 of these babies for the model year 2020. 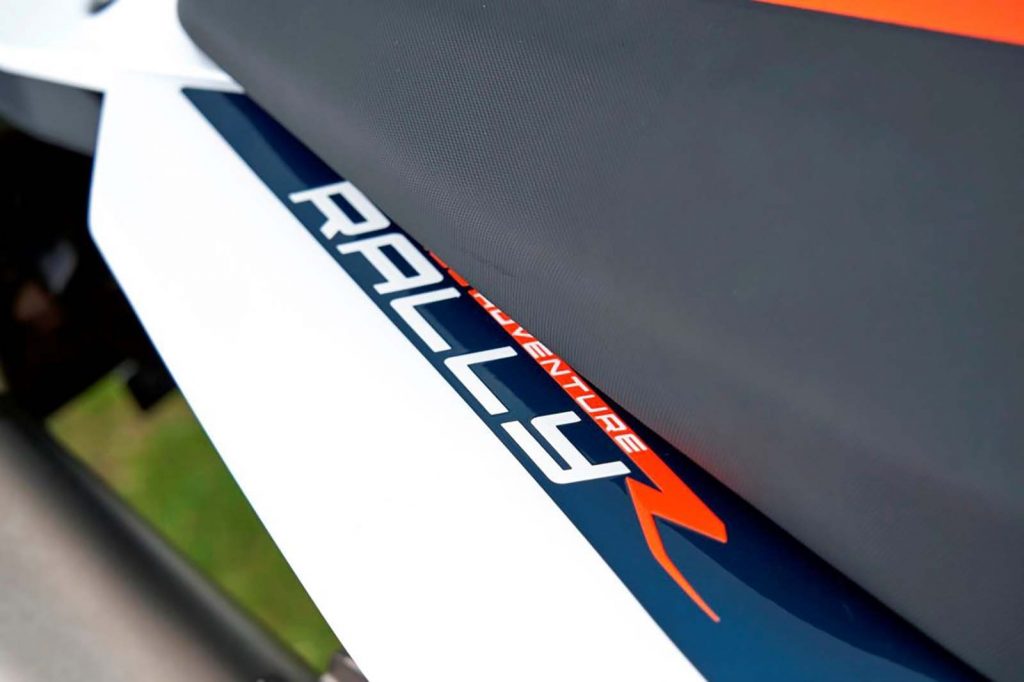