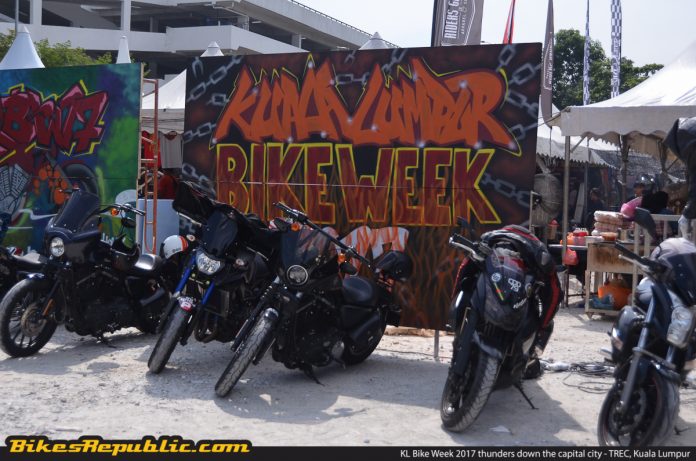 Thousands of bikers rumbled into the event grounds to celebrate everything motorcycling with participation from businesses.

Even BMW Motorrad, Indian Motorcycles, and The Gasket Alley came to showcased their finest goods to all those who attended. 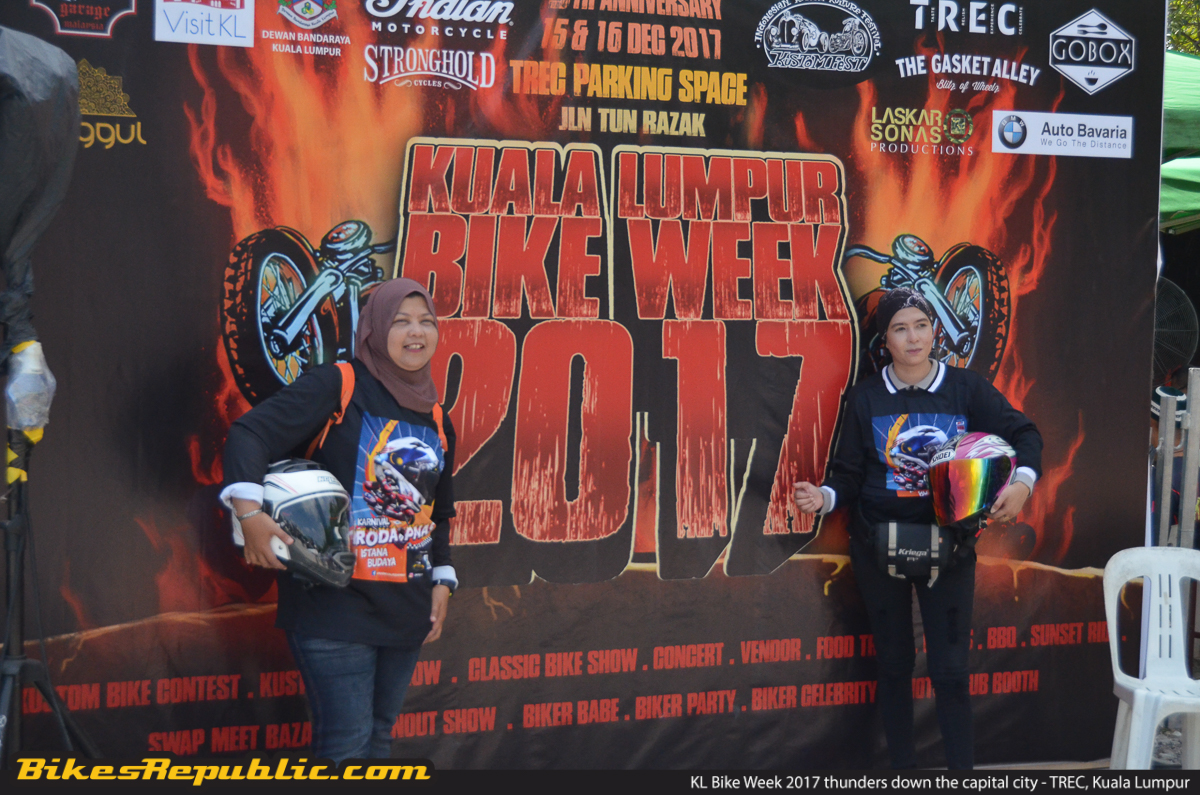 As part of our capital city’s tradition that has been going on for almost a decade now, the Kuala Lumpur Bike 2017 saw a gathering of thousands of bikers from across the country and even attendees from neighbouring countries at TREC. 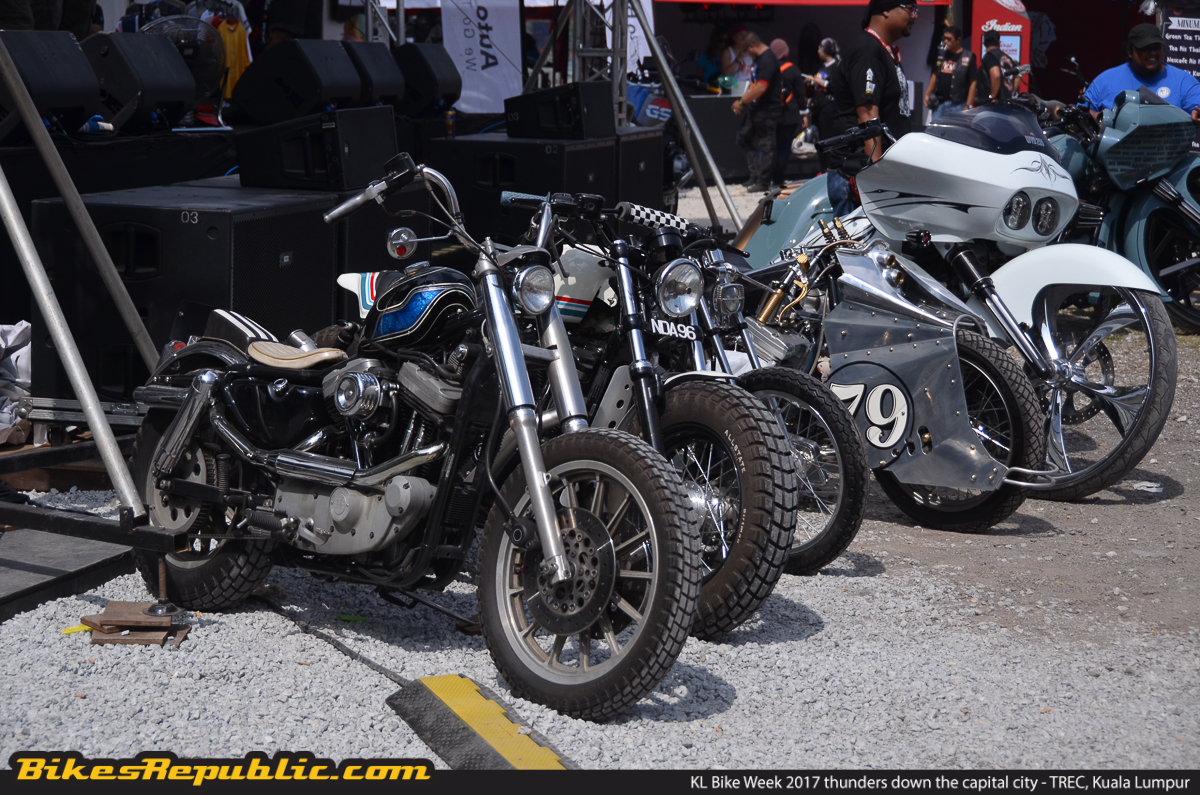 The open area was make-shifted into a happening event grounds where a stage was set up right in the middle of it all. Motorcycle businesses and establishments took the opportunity to set up shop and showcased all of their fine goods and merchandises. 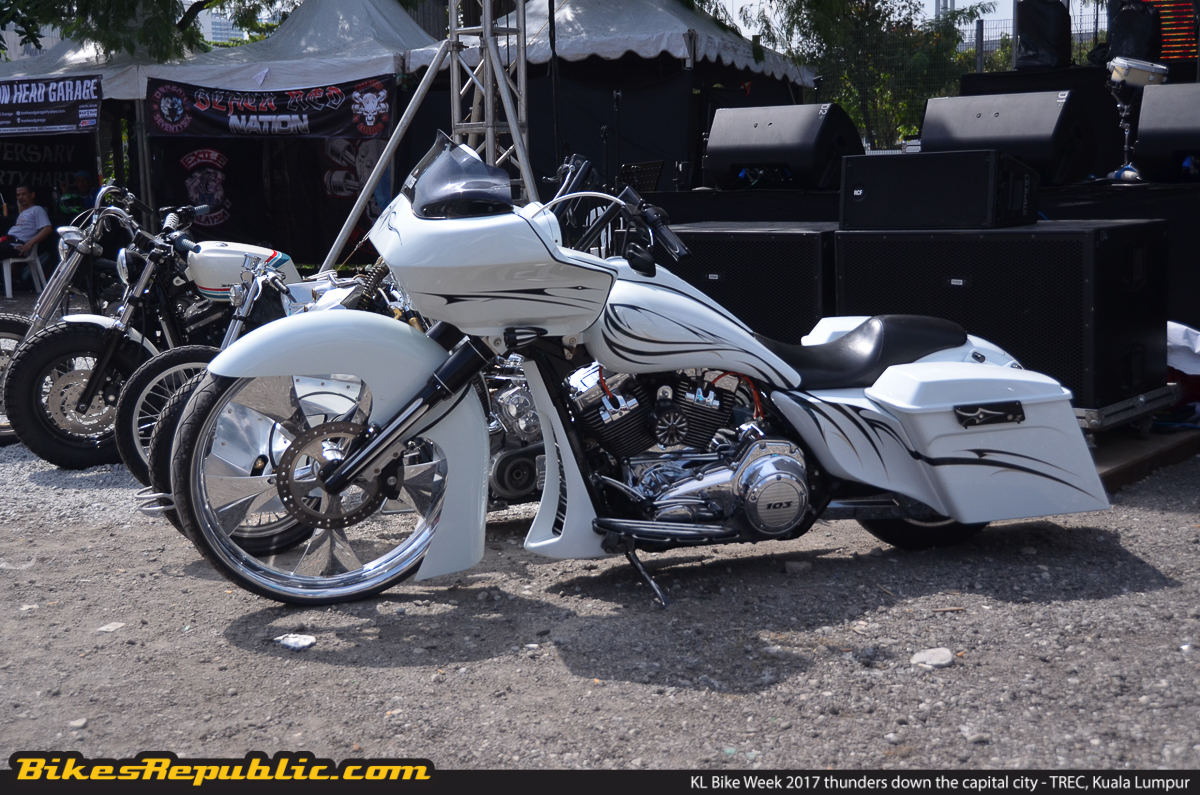 Some of the big names of the industry such as BMW Motorrad Malaysia, Indian Motorcycles, and The Gasket Alley helped in making the KL Bike Week 2017 even more happening. The two-day event happened last Friday and Saturday and we were fortunate to attend on the final day. 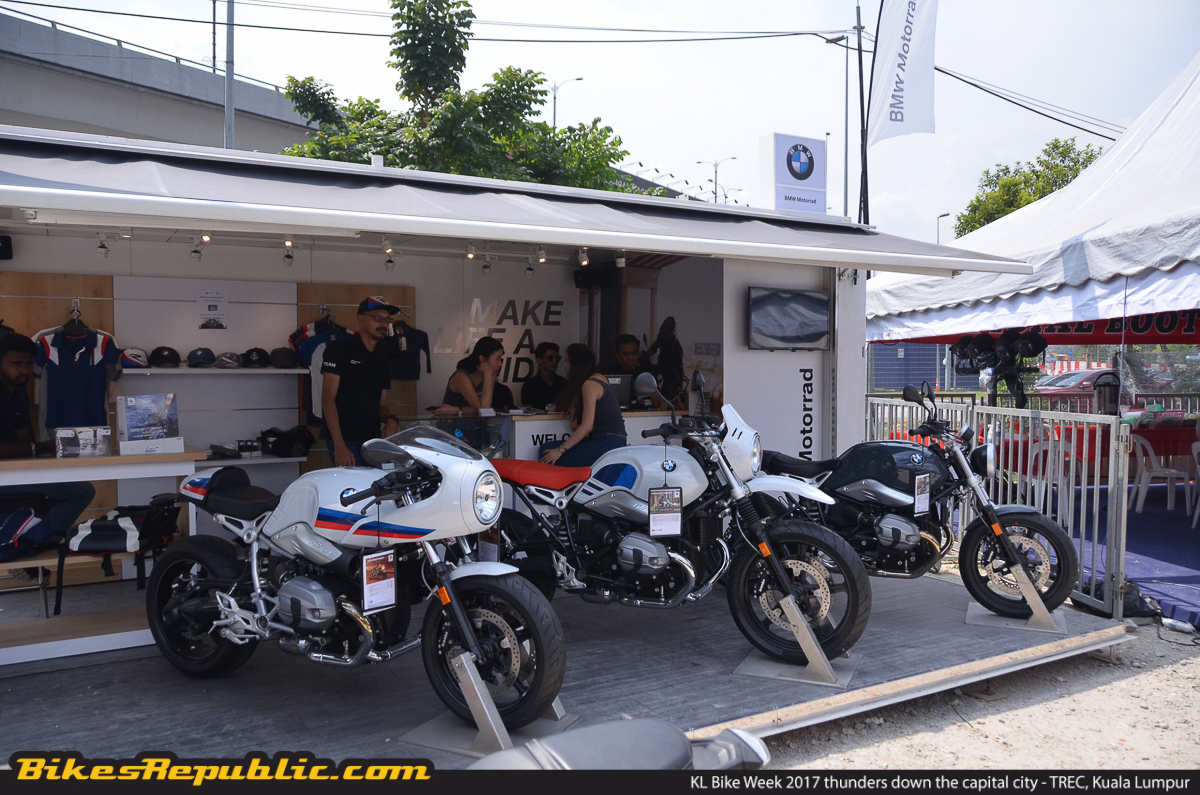 Upon arriving just before noon, the crowds were already pouring in and catching up with good old friends from different motorcycle clubs proved how tight knit bikers are when it comes to the brotherhood of motorcycling. 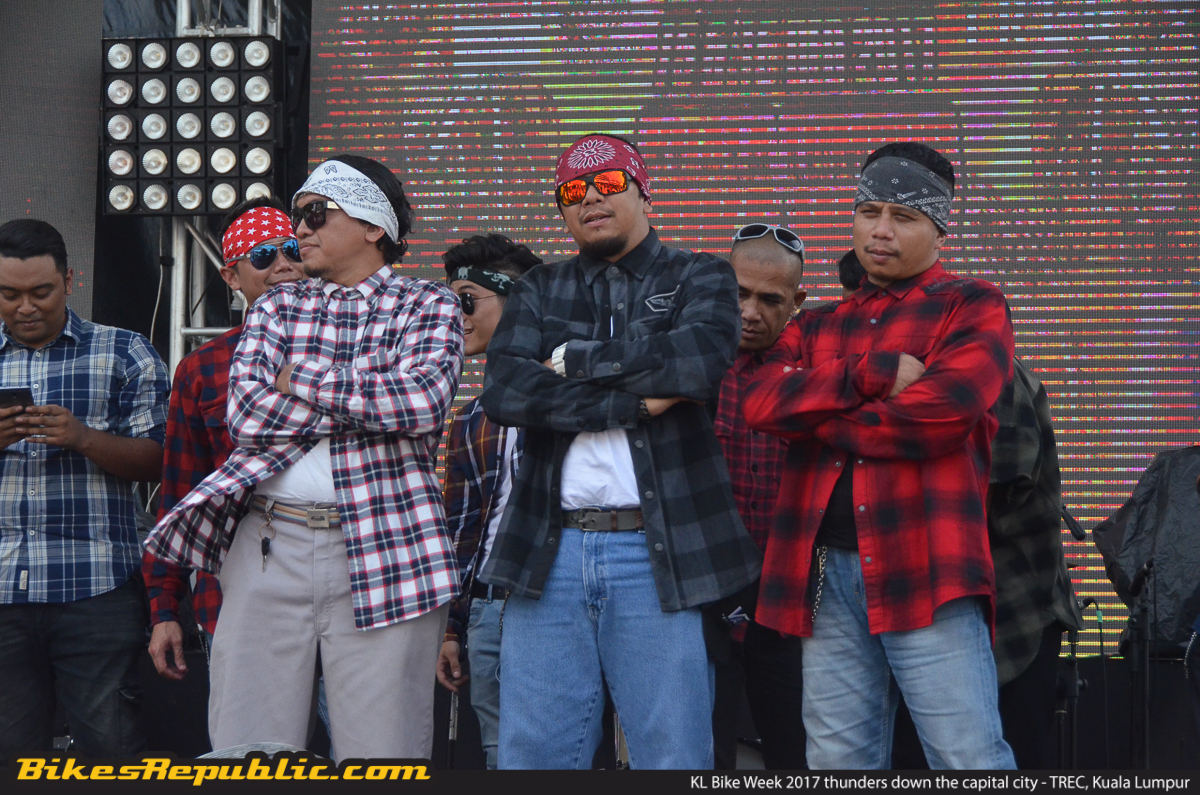 We spent most of our time there hanging out at The Gasket Alley chill out area which was strategically-located in front of the stage and next to giant motorcycle club booths like Iron Head MG, Violent Storm MG, and many more. 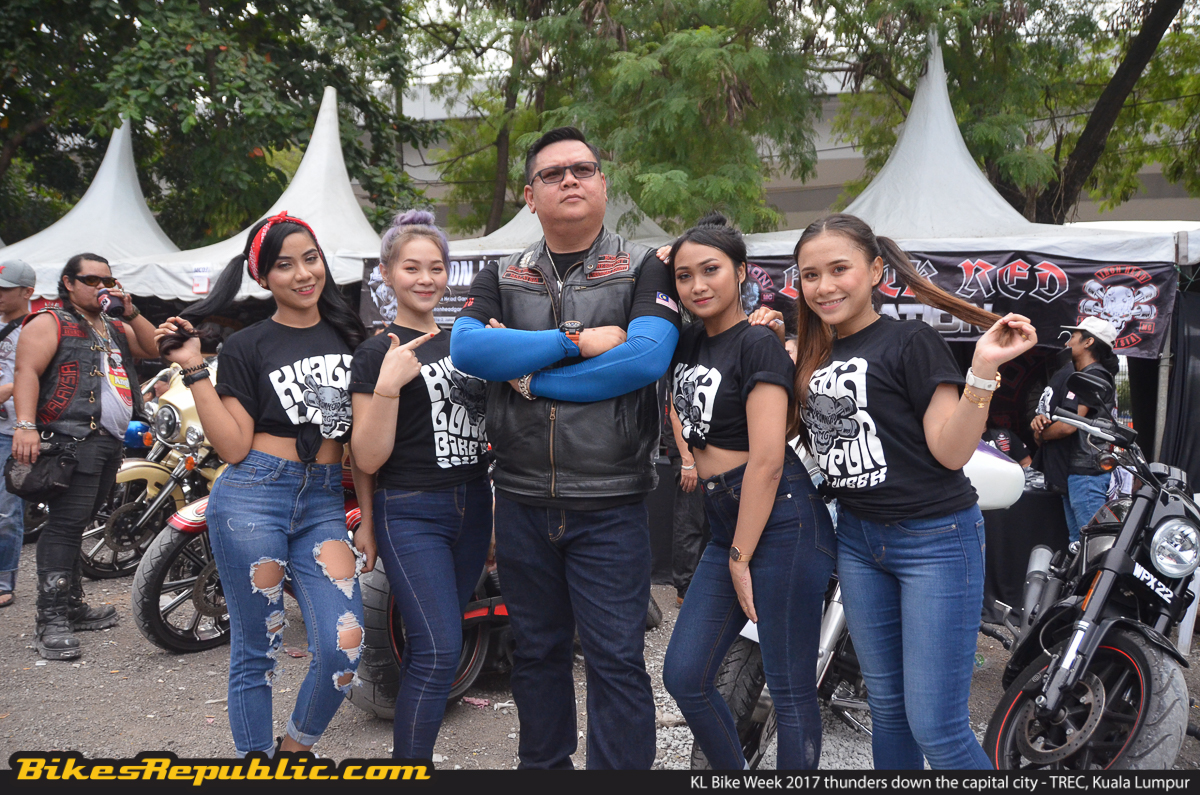 The Iron Head Motorcycle Group which is based in Kemaman, Terengganu recently celebrated their first ever anniversary as an established motorcycle club here in the country. To know more, CLICK HERE. 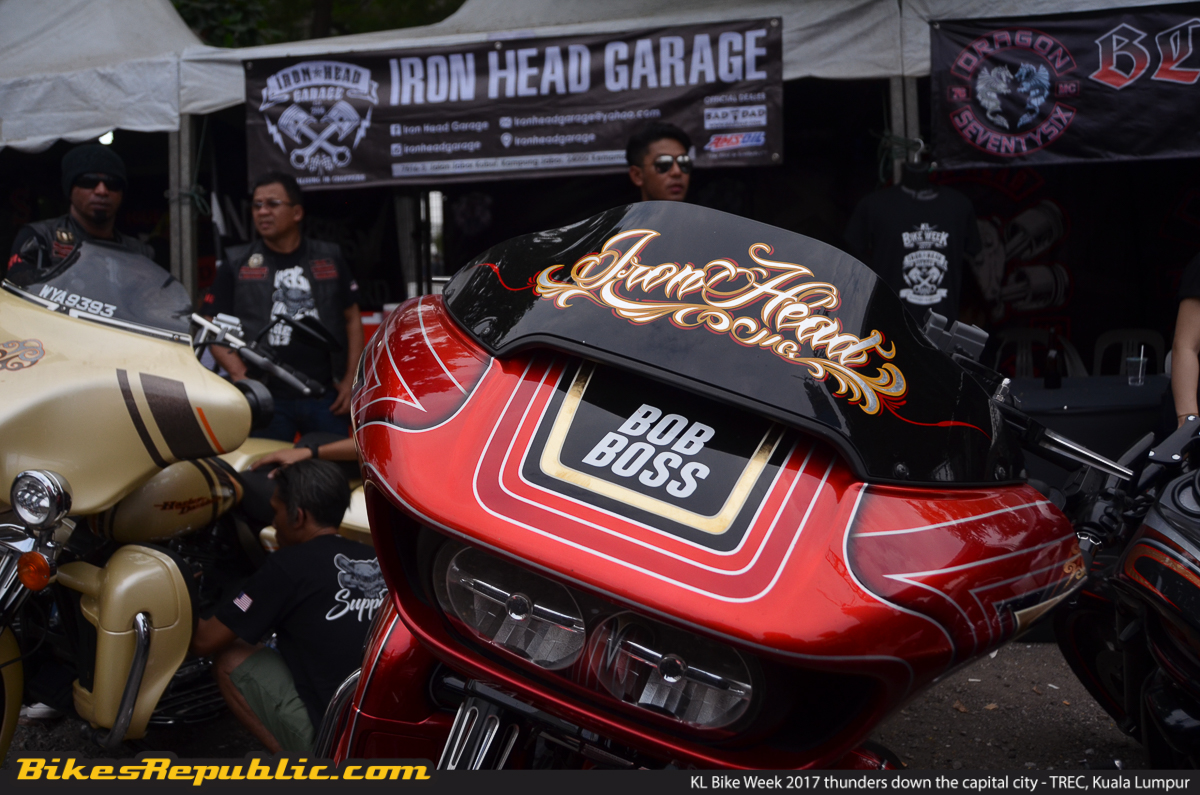 The crowd started to pour in more and more in the afternoon. We were surprised to see a big group of ‘Predators’ came rolling in to stir up the crowds even more with excitement. Known as the Alien Bikers Group, the Pahang-based group of motorcycle enthusiasts are regulars to Bike Week events across Malaysia and the good thing about them is that they do a lot of charity, too! 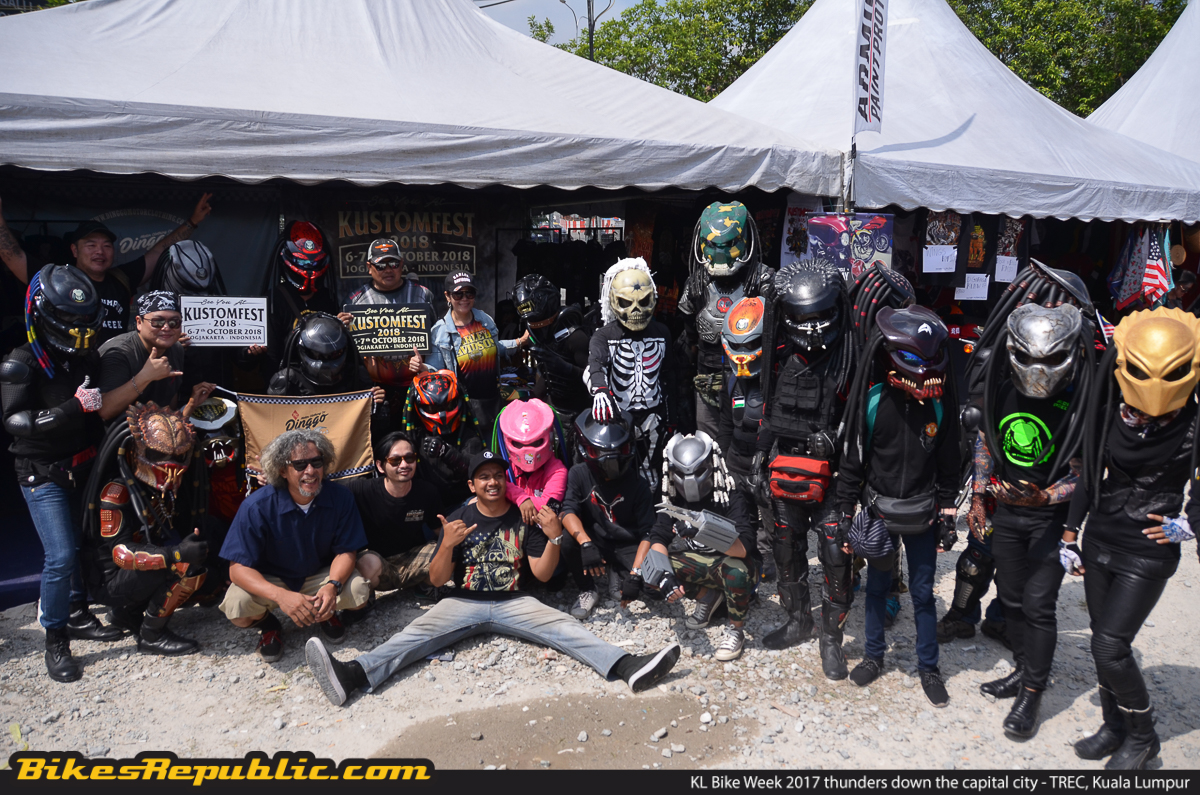 To know more about the Alien Bikers Group, CLICK HERE. 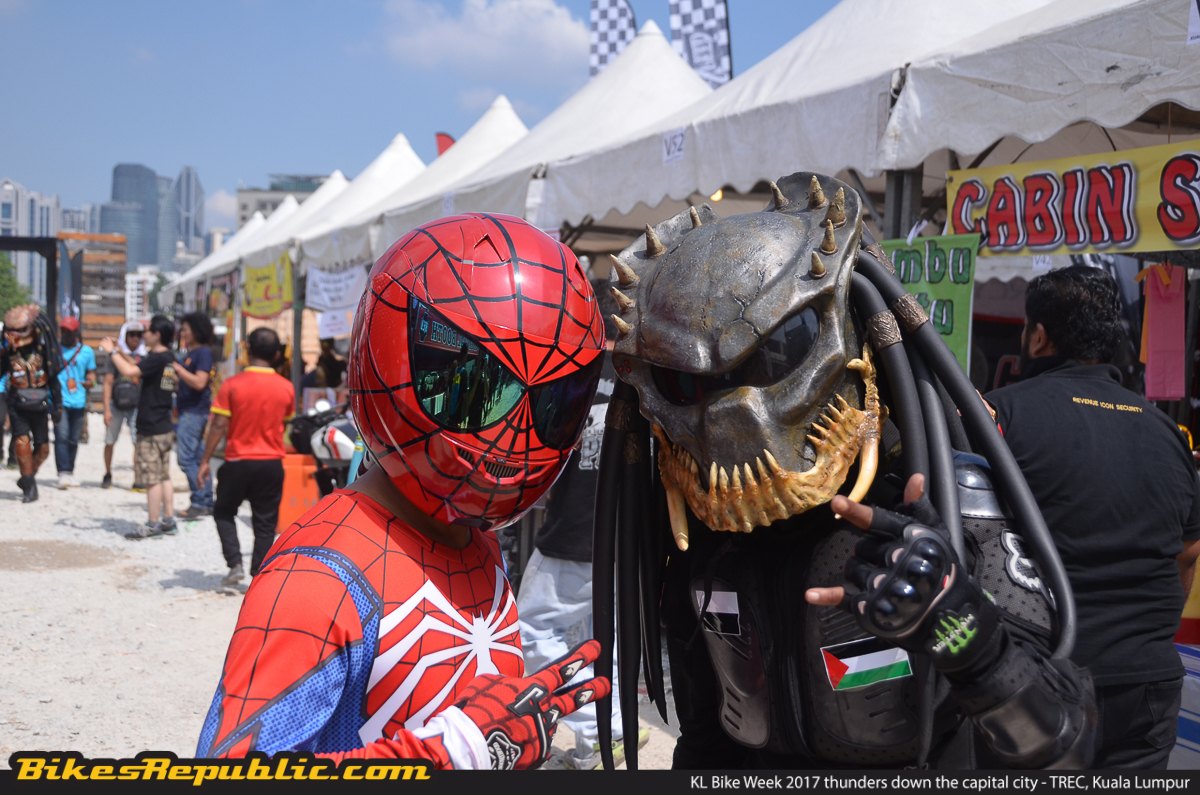 After the KL Bike Week 2017 was official launched, several performances from bands like Mbex Firdhaus, IronMan Band, Rasta Sindiket, and many more kept the crowd pumping up until the late of night. 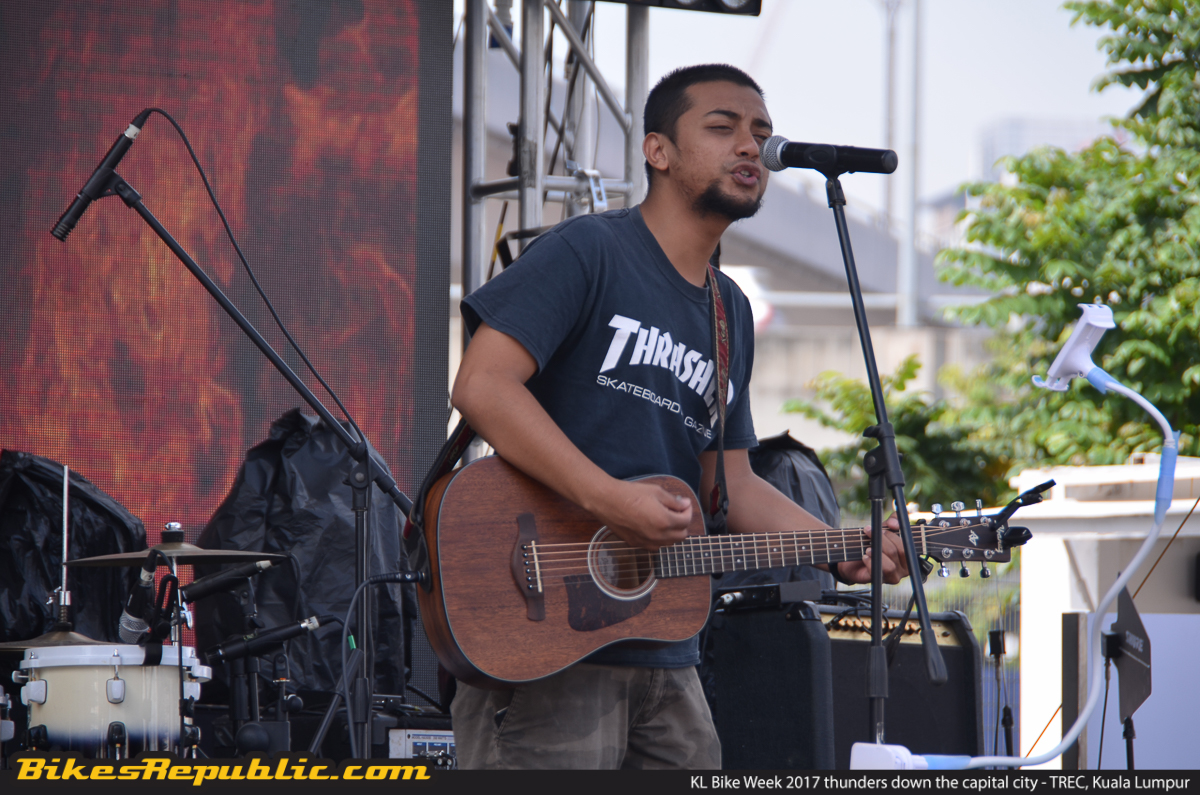 All in all, it was a great turn of events considering that they organisers only got the all the necessary approvals just a couple of weeks ago. Even though this year’s KL Bike Week was more intimate than previous years, it just goes to show that the spirit and brotherhood of the motorcycling industry here in Malaysia won’t stop and will only get stronger.