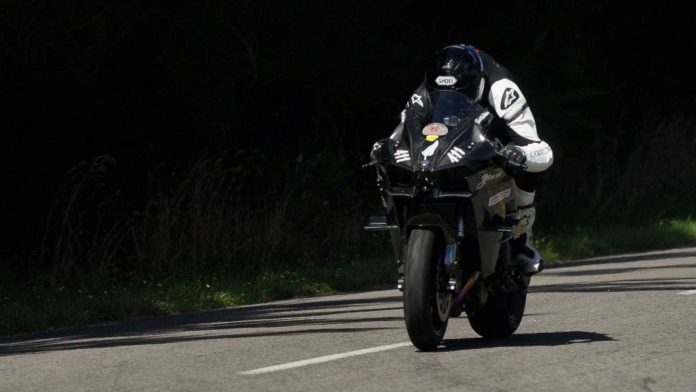 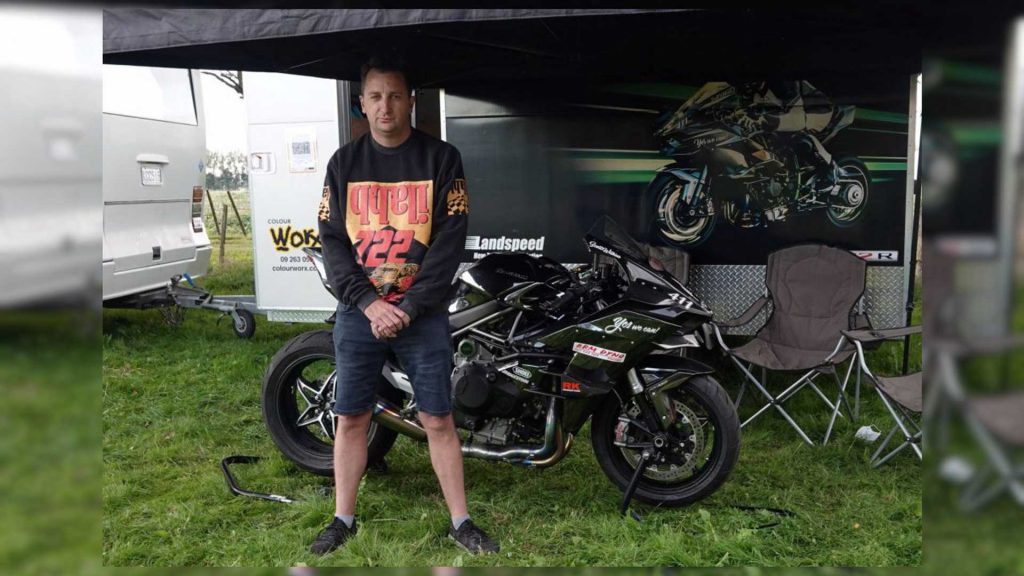 Said bloke happens to be Scott Wilkins and, judging by his recent efforts, he has perhaps sated his need for more power – and speed! –  after setting an impressive average of 358.4km/h over two runs aboard his own modified Kawasaki Ninja H2R.

Wilkins reportedly performed a few modifications to his Ninja H2R for a speed record run held at Goudies Road near Reporo earlier this week. This brought out at least another 50HP on top of the 300HP or so it already had brand new.

Not only did Wilkins peaked at a mind-boggling speed of 364km/h during one of his two runs, the fact that the attempt was made successfully on a piece of closed public road –  not a drag strip, test track or salt flats – simply adds to the audacity of it all.

You can check out the  videos below from Wilkin’s record-setting run with his modified Kawasaki Ninja H2R.