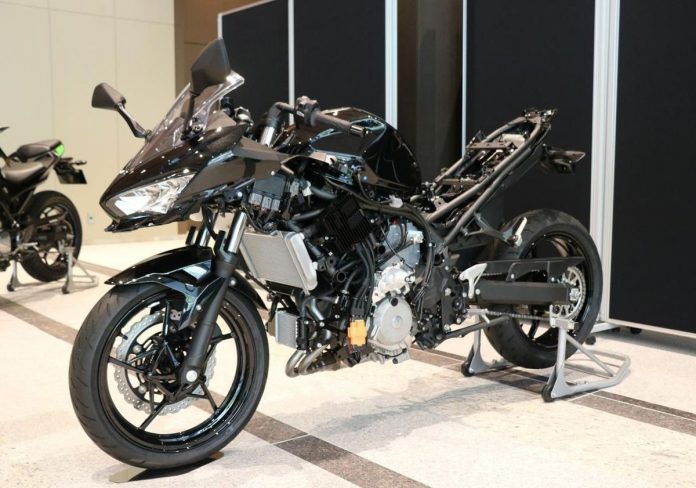 While the majority of motorcycle manufacturers are shifting towards the development of electric motors, some are investing heavily in alternative fuel with bio-renewable components.

Kawasaki has been working on the hydrogen-powered engine for quite a while now.

Despite Kawasaki Motors President Hiroshi already confirming that three new electric motorcycles are scheduled for a global launch this year, the development of hydrogen engines is still a top priority. 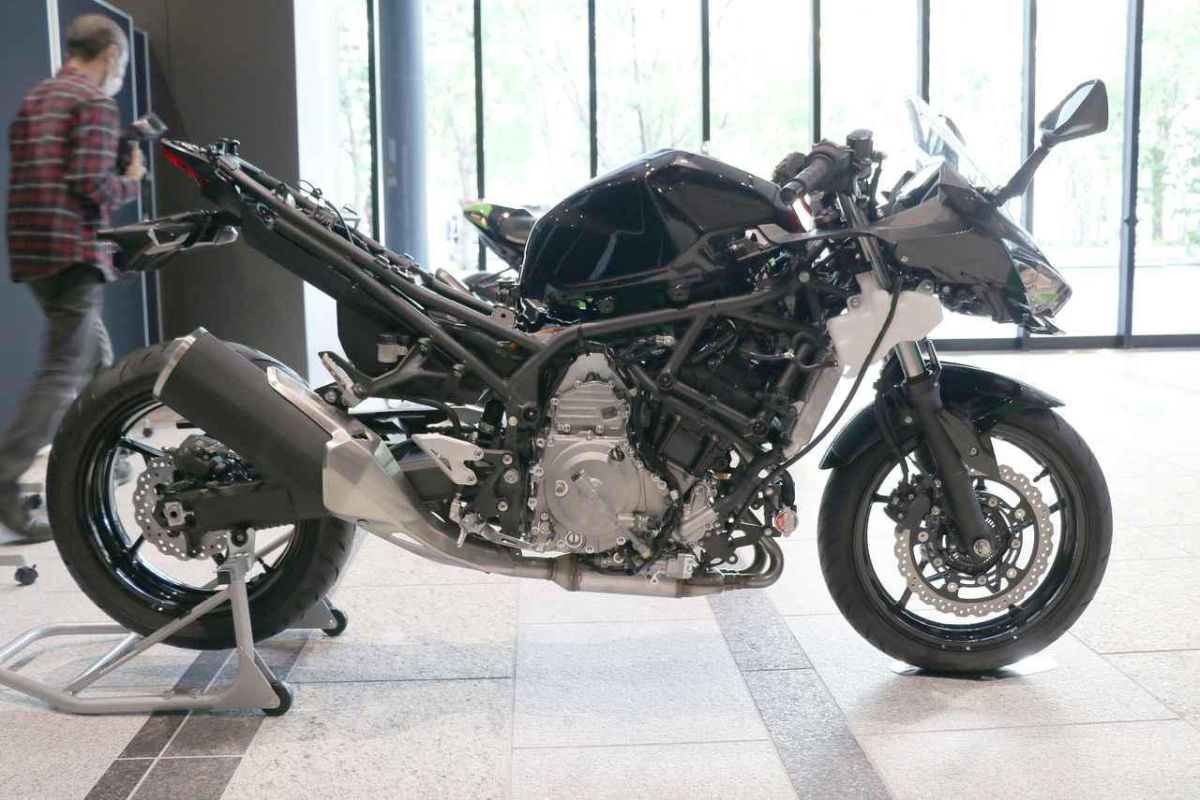 However, in an interesting turn of events, Yamaha has decided to join forces with Kawasaki in developing hydrogen engines together.

The new collaboration will further boost the development of the new engine which will be used for future models.

Kawasaki has been focusing on hydrogen as a next-generation energy source since 2010 and has since developed technologies for the production, transportation and use of hydrogen along the supply chain to support the company.

According to reports, Honda and Suzuki are also expected to join the project in the near future.