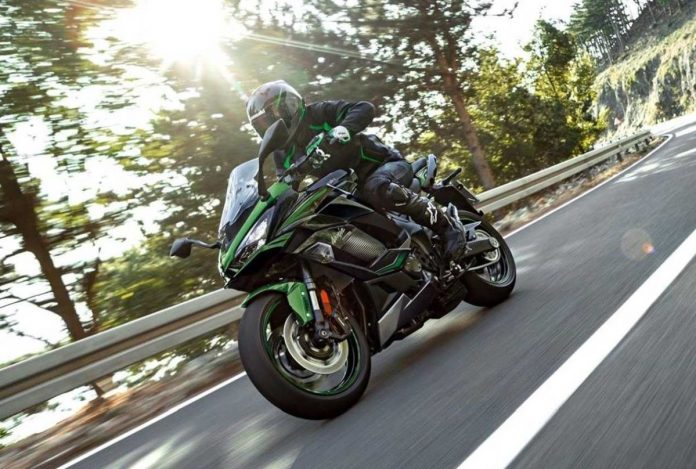 Kawasaki is set to roll out the new generation Ninja 1000SX sports tourer motorcycle on July 15, 2022. 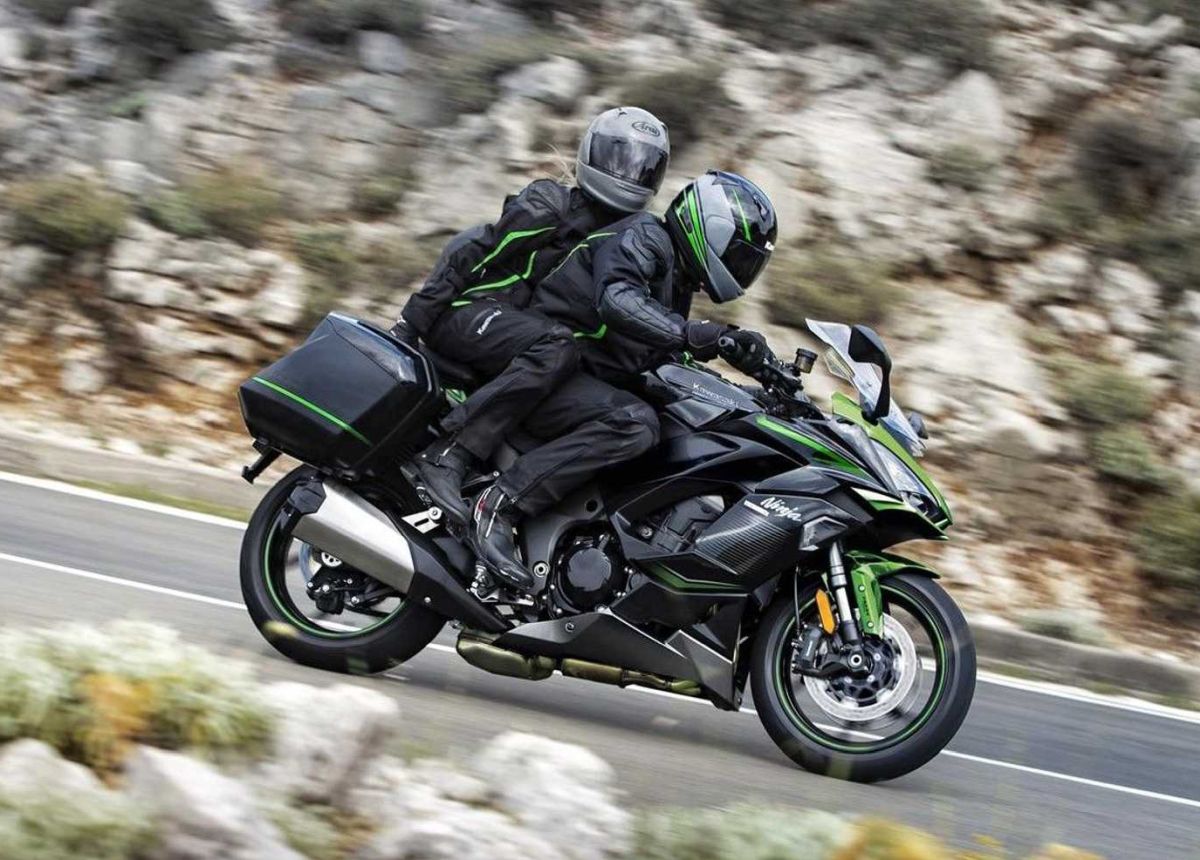 According to reports in Japan, the 2023 model will feature a sportier design with the engine and ergo’s updated for better performance and comfort.

Other notable upgrades include a new 4.3-inch TFT display and seats optimised for touring.

Moreover, the visual aspect of the 2023 Ninja 1000SX will be revised for a sportier stance with a visual comparison that could be made to an older variant of the ZX-10R sports bike. 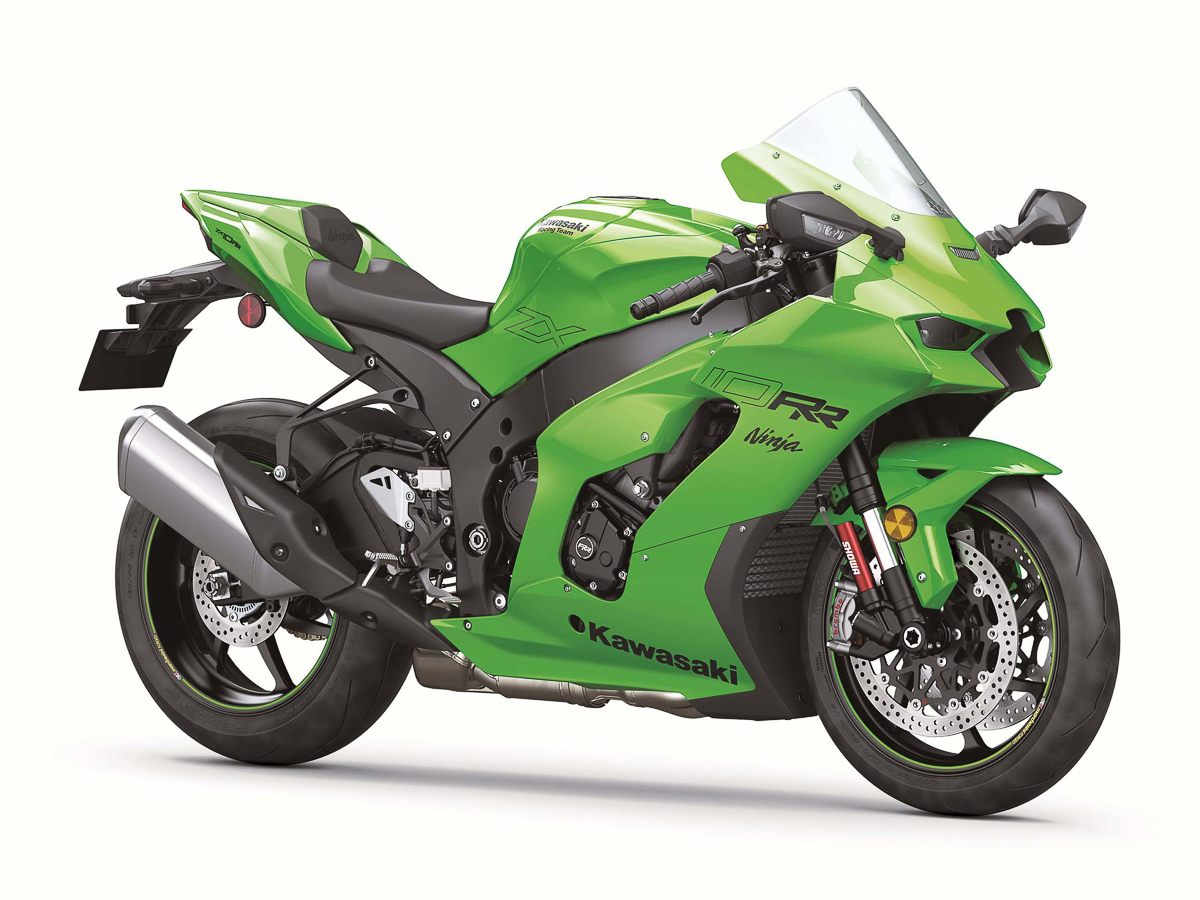 Kawasaki already got rid of the bike’s two tailpipes configuration to just one, further mimicking the ZX-10R sports bike looks.

Powering the Ninja 1000SX will be a 1,043cc inline-four cylinder engine that packs a decent punch but is revised for better power delivery at the low and mid rev range.