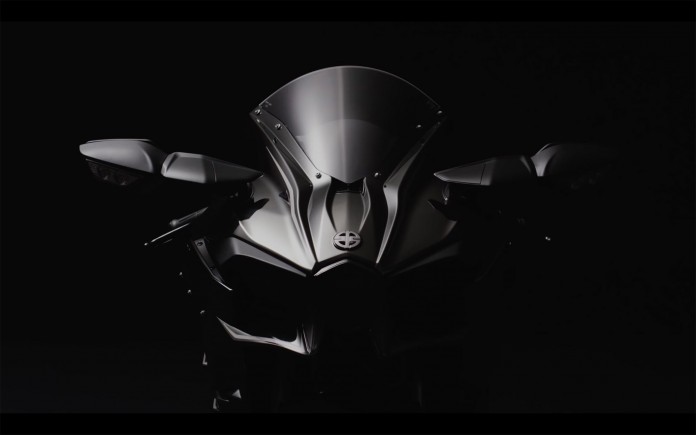 Kawasaki has just released a short teaser video indicating that they will be launching another supercharged motorcycle at this year’s EICMA Show in Milan, Italy.

With the tagline “Supercharge your journey”, this new machine might just be the highly-anticipated sport touring version of the manic Kawasaki H2.

Rumours are also pointing out to the possibility of this being a brand new supercharged 1400 GTR but we will only know for sure come 7 November 2017.

Previous rumours pointing towards giant Japanese manufacturer releasing another exciting supercharged machine appears to be true, ladies and gentlemen. Just a couple of days ago, Kawasaki released a short teaser video announcing that the new bike will be revealed on 7 November 2017 during EICMA 2017 or the Milan Motorcycle Show. 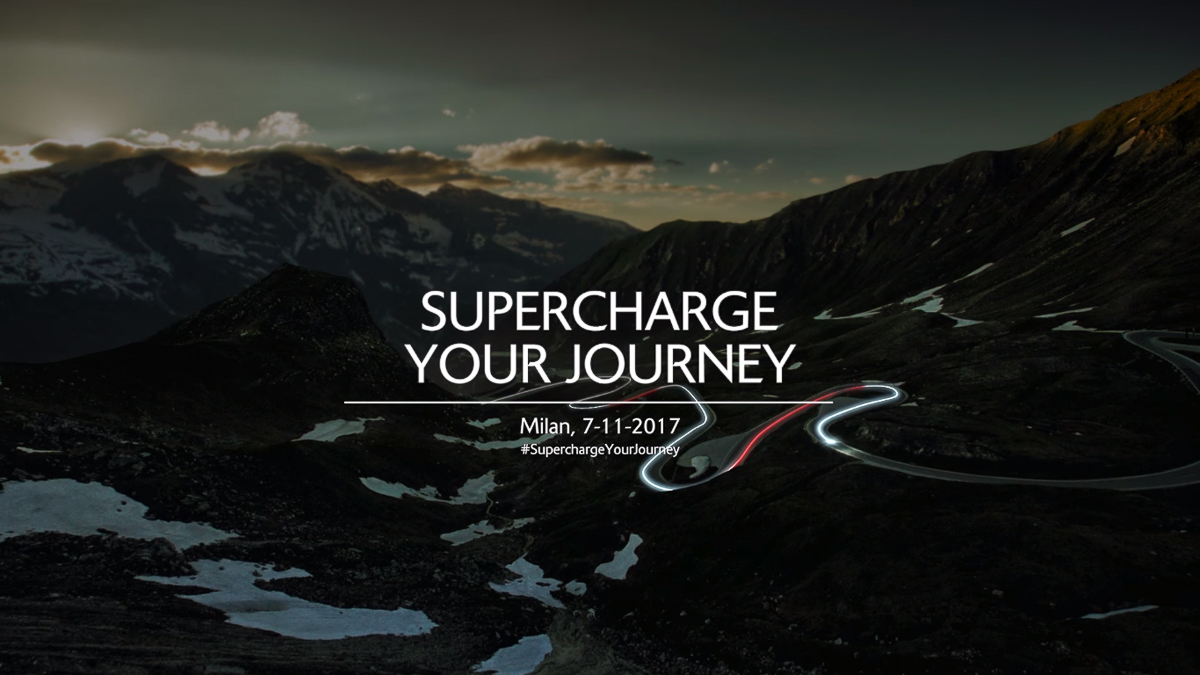 Together with catchphrase “Supercharge your journey”, there’s a huge possibility that this might just be a sport-touring version of the infamous and manic Kawasaki H2. While we know for a fact that the H2 and H2R are about getting setting the fastest laps around any given circuit or track, this new addition seems to focus more on providing a much profound riding experience while out on the open roads.

Kawasaki’s current super tourer that is the 1400 GTR is already an exciting machine to cover huge distances on highways while providing superb performance when thrown into corners, some people are also saying that it’ll be a brand new GTR. So which one do you think it’ll be? A sport-touring H2 or a supercharged GTR? 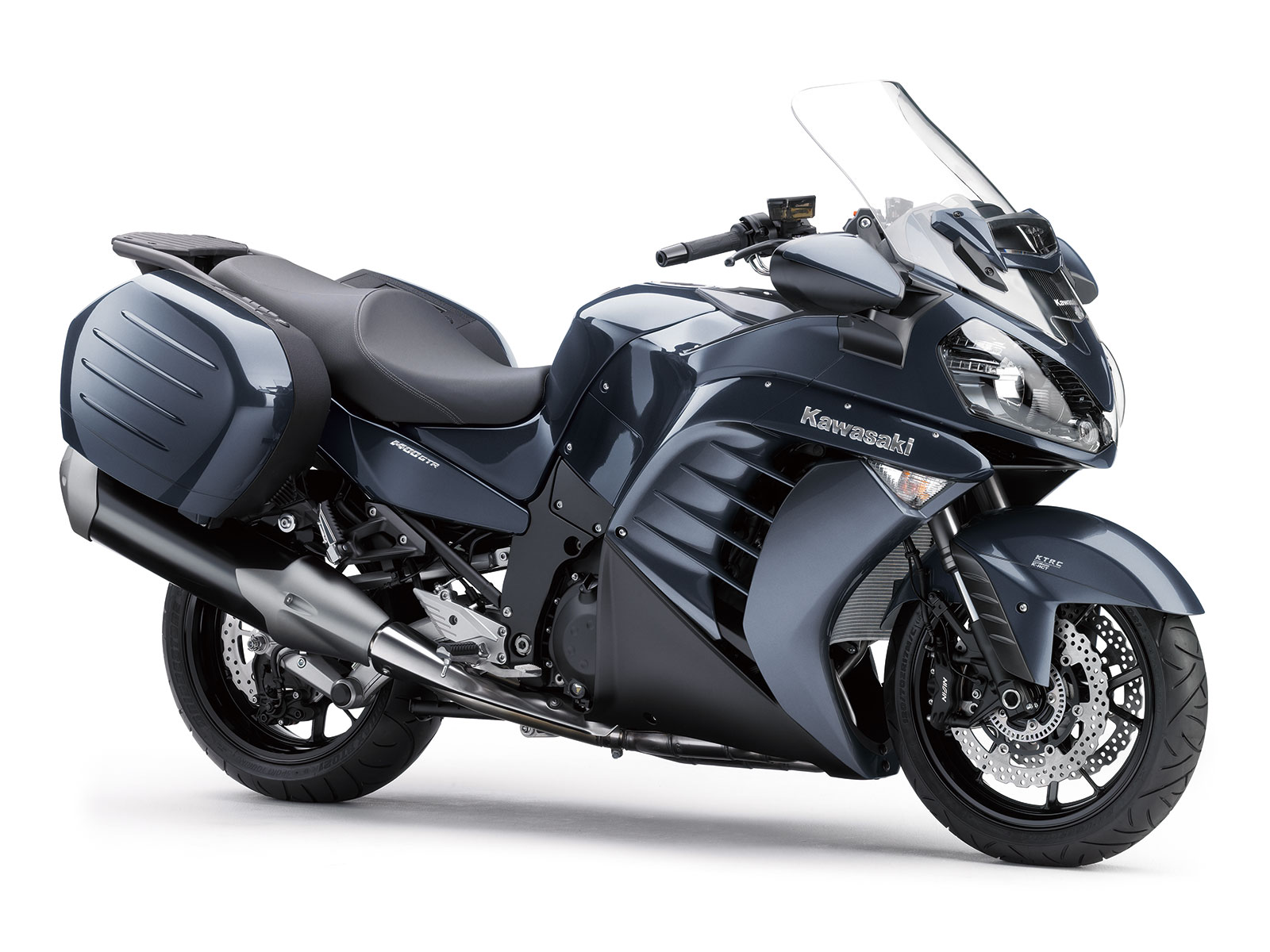 We made a report regarding the possibility of more supercharged motorcycles being made by Kawasaki earlier this year in July. Even around that time, motoring enthusiasts have already started to wonder about the possibility of a sport-touring H2. To know more about our report, CLICK HERE. 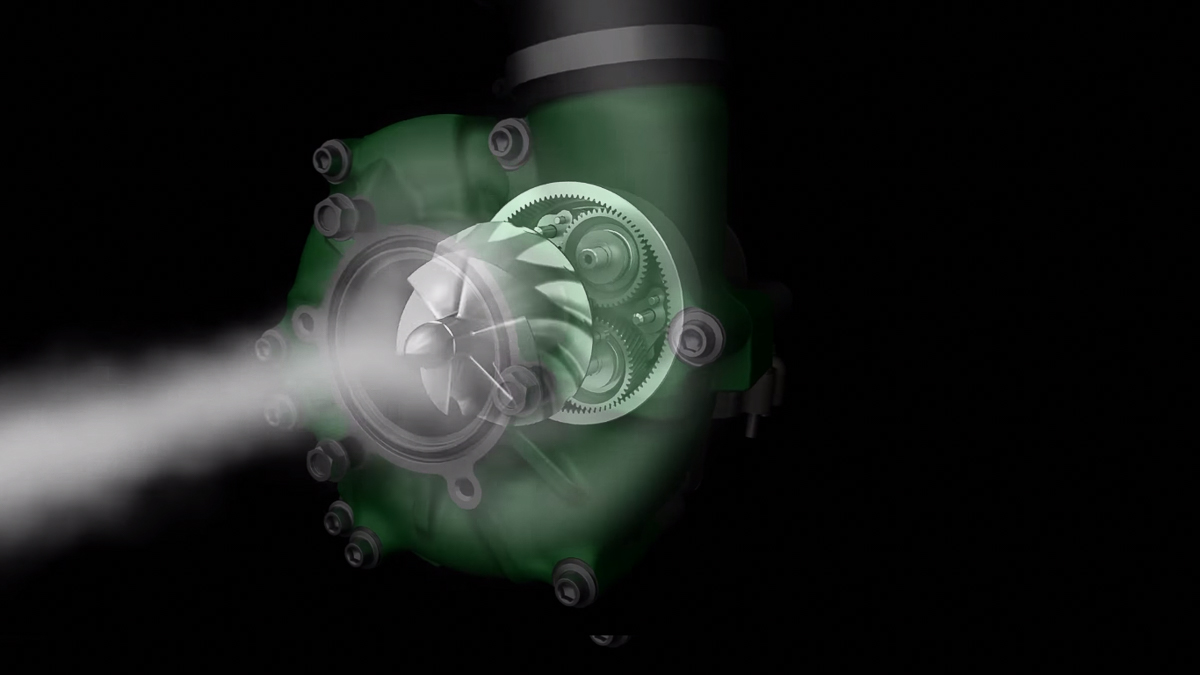 Either way, it is safe to say that it will indeed inject a huge dose of excitement in the sport touring universe. To know more, stay tuned to Bikes Republic as we head closer and closer to this year’s EICMA show in Milan, Italy. 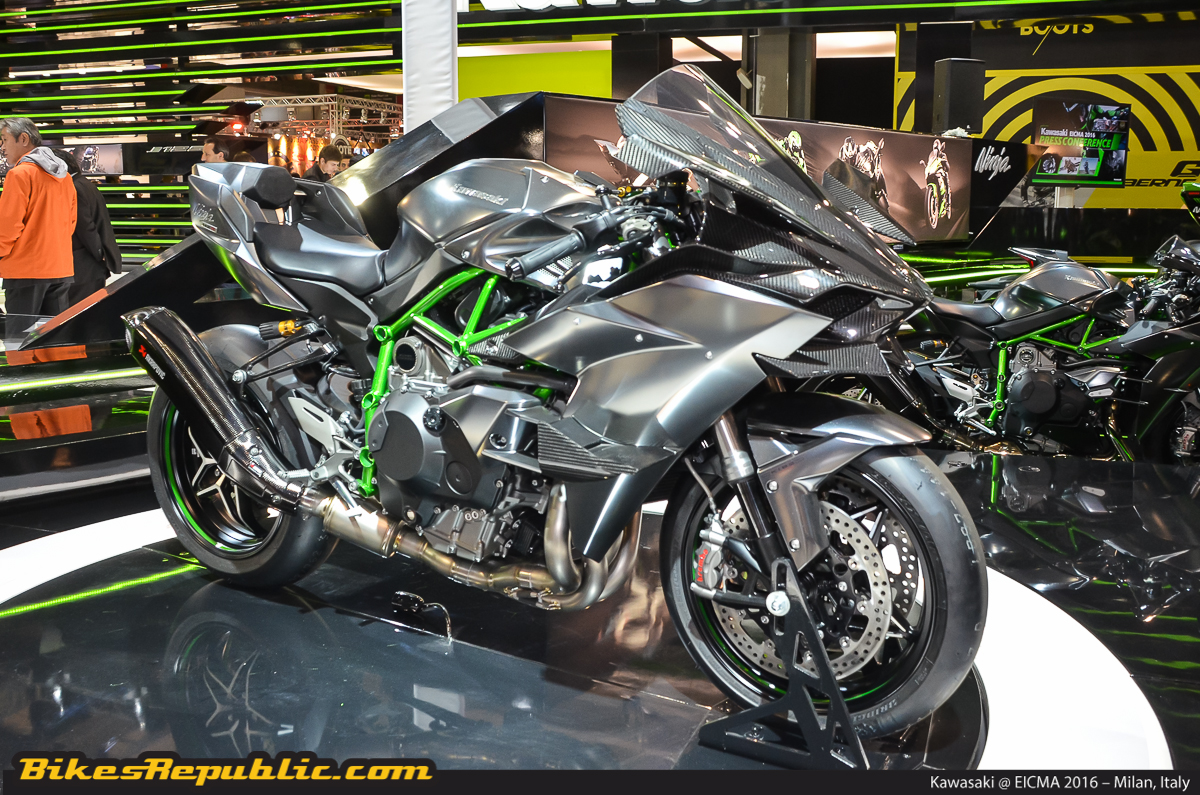