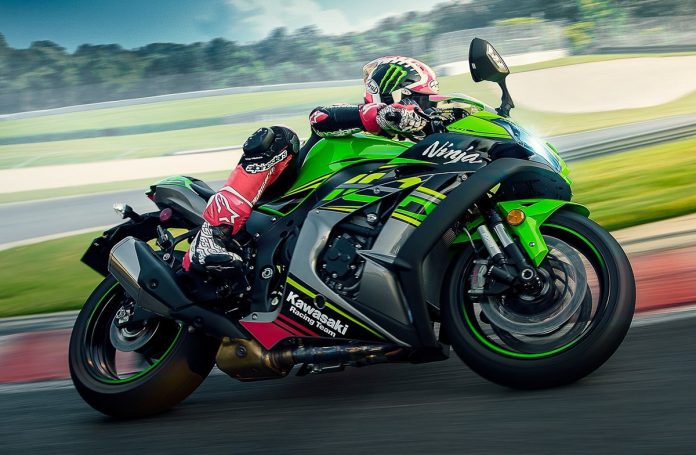 The National Highway Traffic Safety Administration (NHTSA) in the US has posted a very important recall for a number of Kawasaki Ninja ZX-10R superbikes produced in 2019 and 2020. A total of 1,529 units are affected in the US where the issue revolves around the possibility of damaged air suction valves that may increase the risk of bike catching fire. 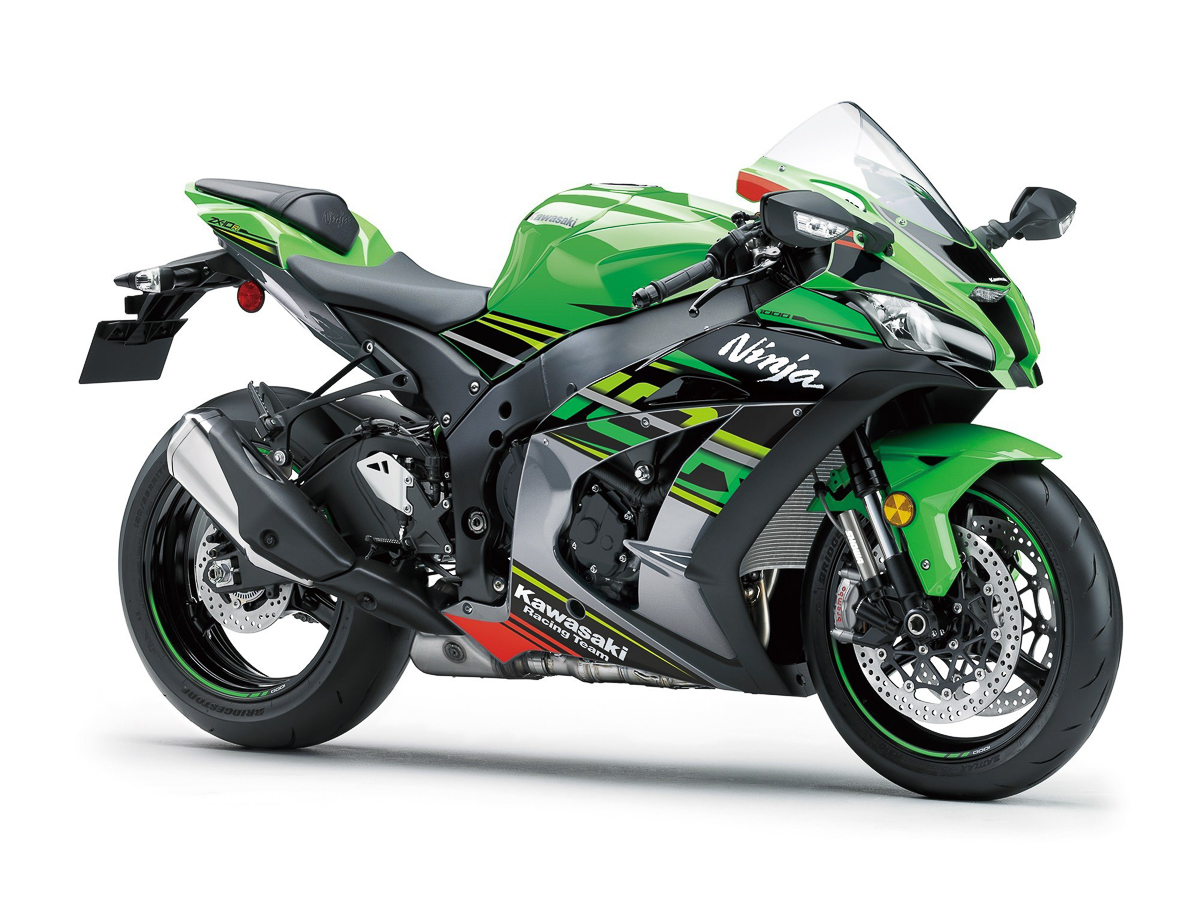 Variants of the Kawasaki Ninja ZX-10R that are affected by this recall are the standard model, ABS, and the KRT Edition. The cause of it all seems to be faulty programming of the ECU which ‘may cause the engine to backfire when the quick shift function is used under high engine load, possibly resulting in damage to the air suction valves.’ 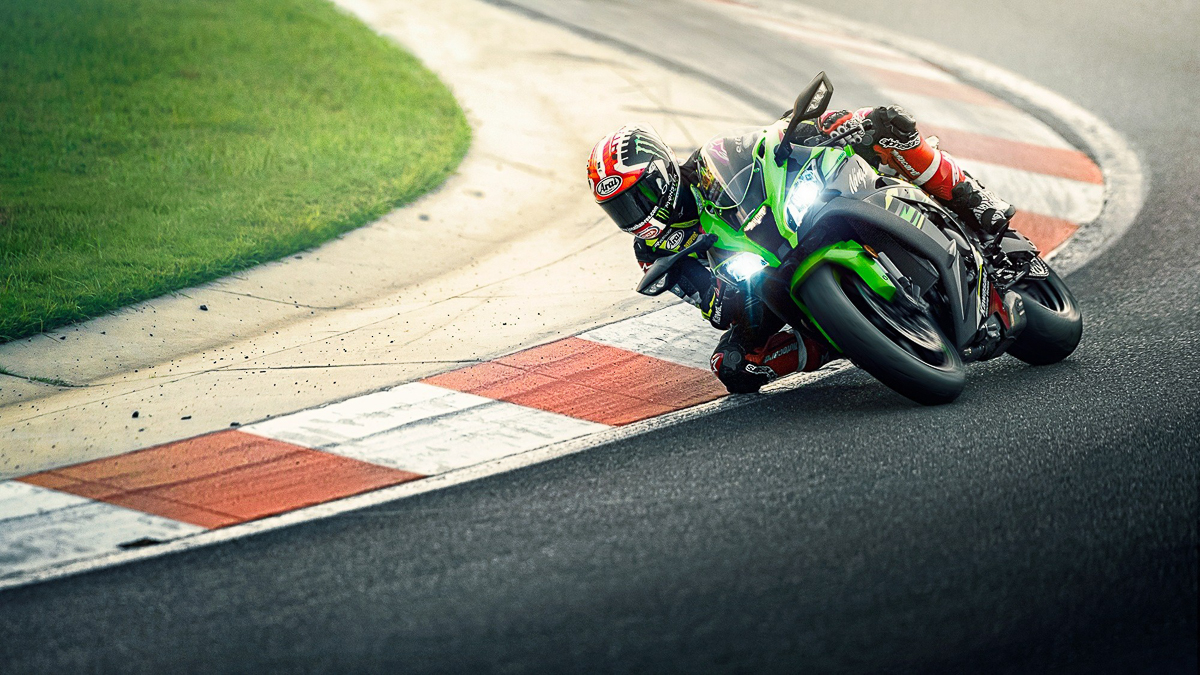 In simpler terms, riding the ZX-10R hard while using the quickshifter causes the bike to backfire resulting in a huge force of combustion in the exhaust that can lead to the air suction valves melting or even worse, catching fire. 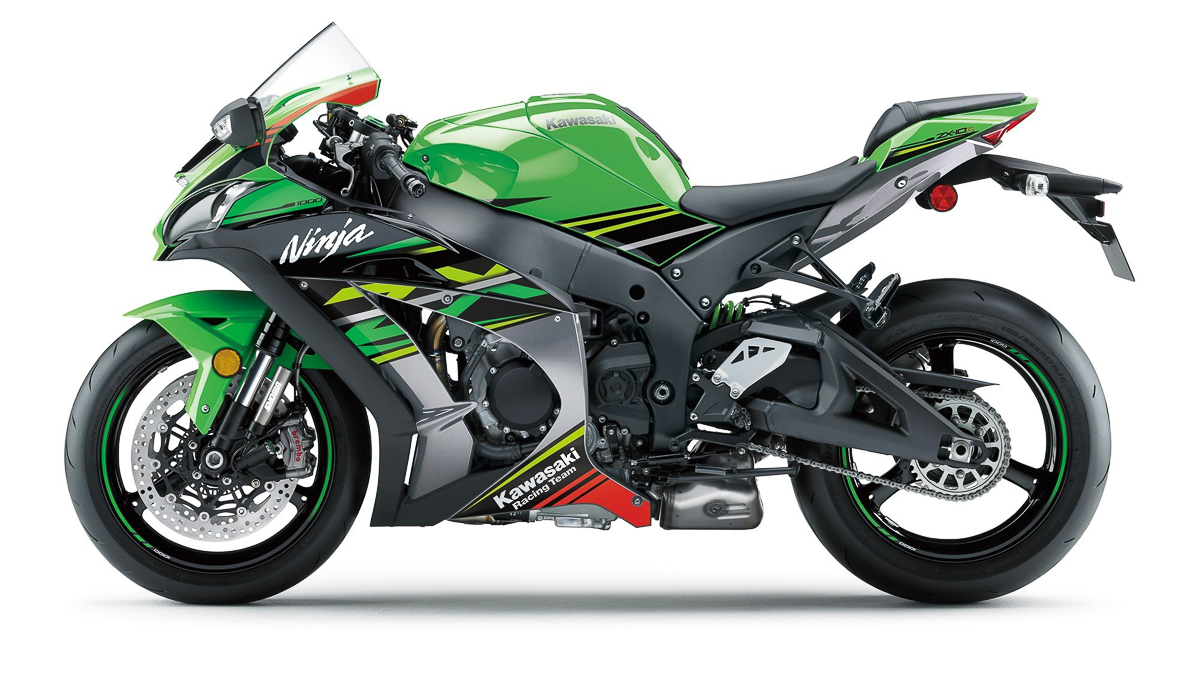 Kawasaki Motor Europe realized this particular issue late last year and was later confirmed in February by Kawasaki Heavy Industries (Kawasaki Japan). To remedy the problem, Kawasaki will contact all affected owners to reprogram the ECU and inspect to air suction valves for any damages (free replacement will be given if necessary). 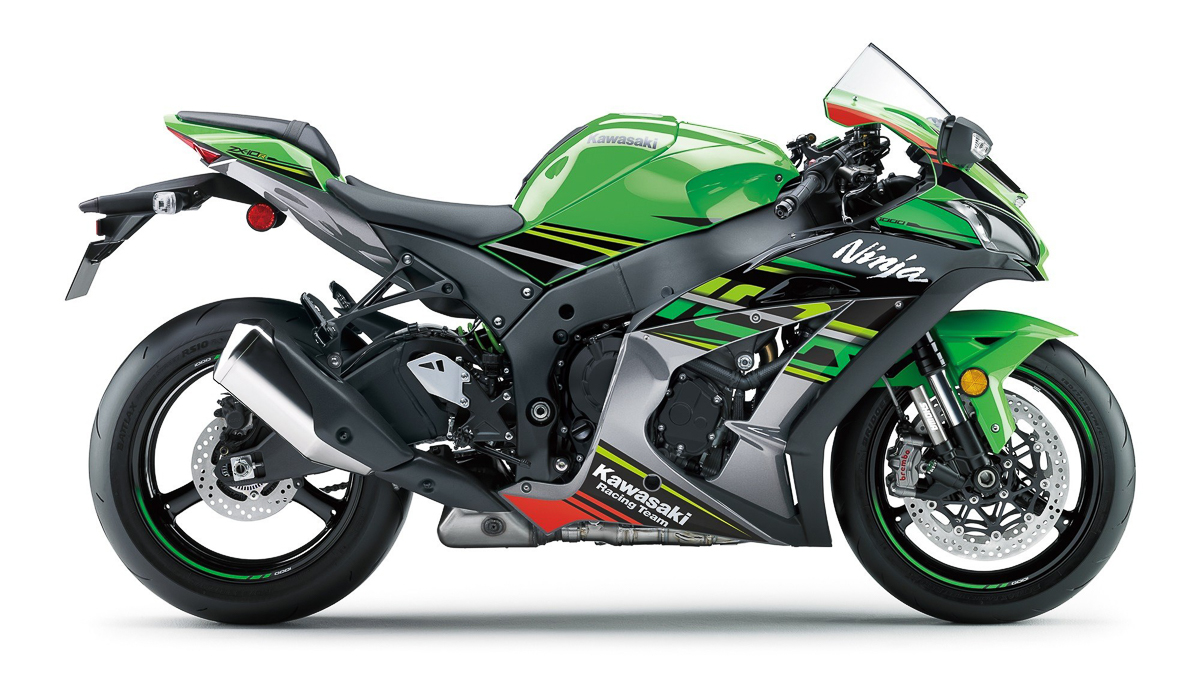 Currently, there’s no word from Kawasaki Motors Malaysia (KMSB) regarding any ZX-10R units affected here in Malaysia. You can be sure that if there’s any update regarding the matter, we will let you know.

Here are some cool upgrades for the Kawasaki Ninja ZX-25R