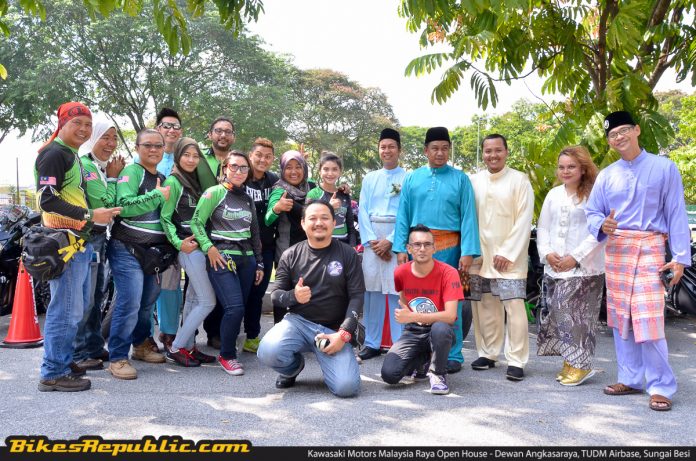 From staff, friends, families to the members of the Kawasaki Owners Group Malaysia all attended the prosperous event held at the Dewan Angkasaraya near TUDM airbase, Sungai Besi.

Apart from great food, company and activities, KMSB also prepared a special test ride session for those who were interested in trying out the Kawasaki Z900 ABS, Z650 ABS, Ninja 650 ABS and Versys-X 250. 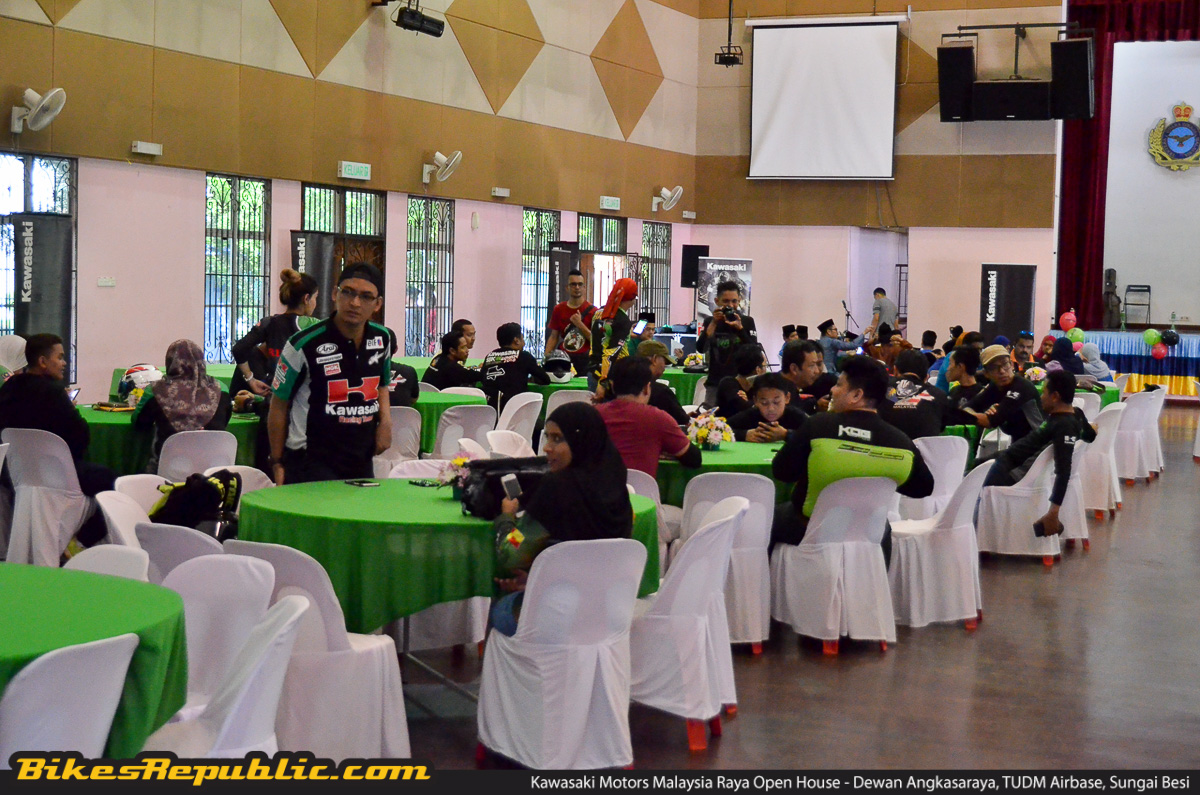 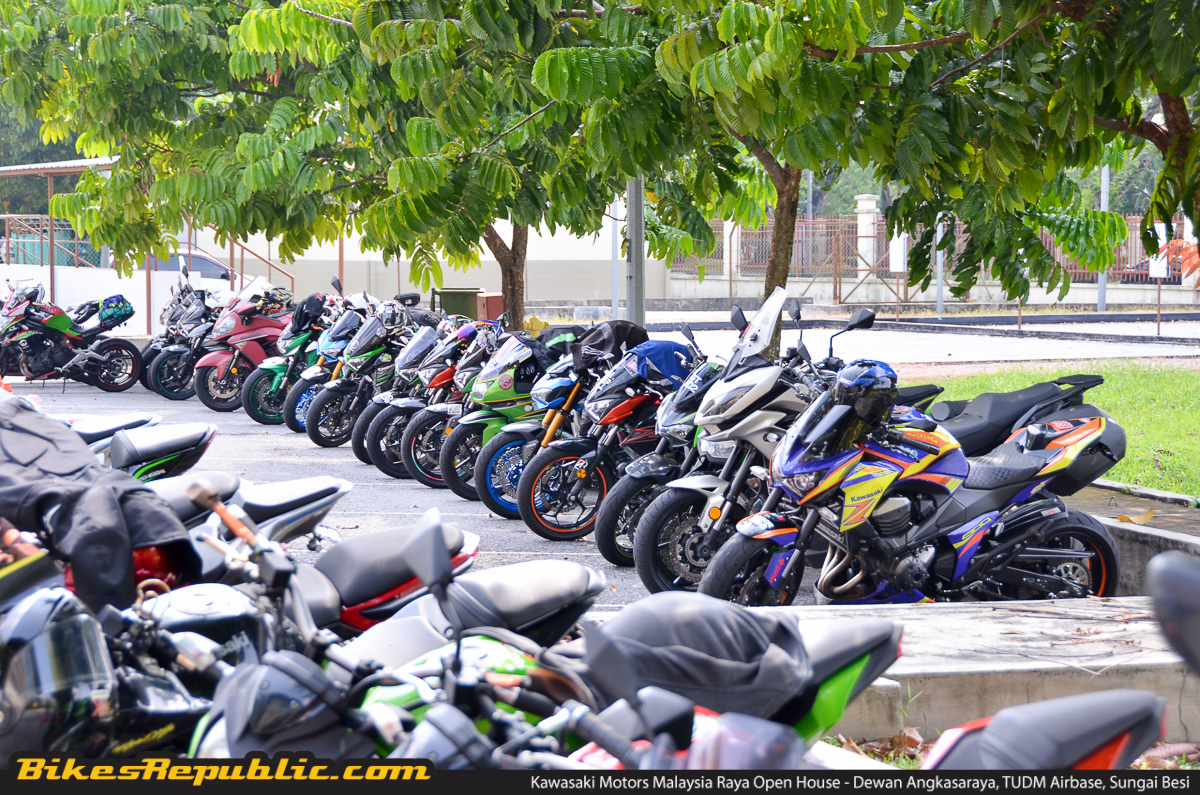 KMSB specially invited the orphans as a way to give back to the community by sharing and celebrating one of the most celebrated Islamic holy festivals around the world, Hari Raya Aidilfitri. In a month where a lot of Malaysian folks get together to spread the joy with friends and family, the same can be seen by the entire KMSB family to all those who attended the open house earlier today. 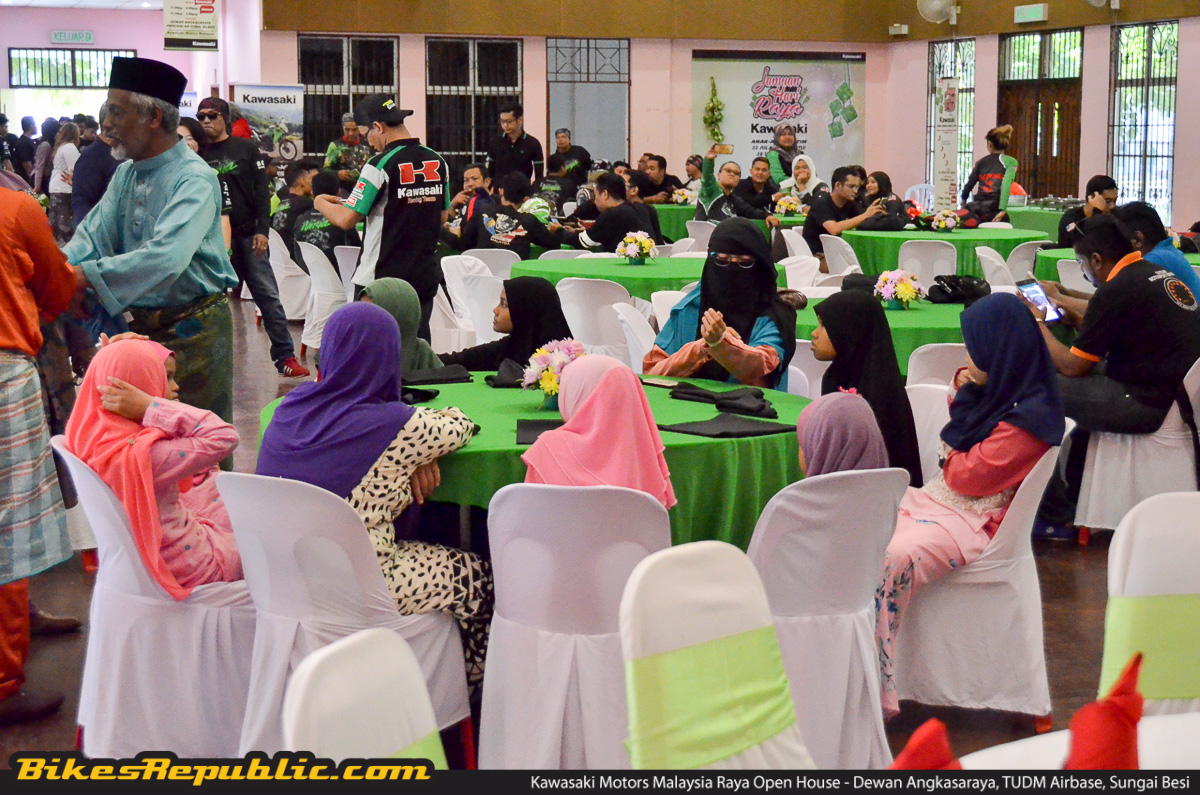 KMSB also took the opportunity to invite all Kawasaki motorcycle owners and supporters to the event as a gesture of thanks and gratitude for the great support and exposure to the KMSB for the past year. Everyone from customers, friends, families to loads of Kawasaki Owners Group members hyped up the event with their presence as well as a wide array of Kawasaki motorcycles.

To make things even more exciting, KMSB also included some fun activities for all attendees such as lucky draw sessions and a variety of entertainment. They even brought their latest 2017 motorcycles as part of a test ride session for those who are interested in trying out the latest Kawasaki Z900 ABS, Z650 ABS, Ninja 650 ABS and Versys-X 250.

All in all, it was a simple yet fun event filled with joy and good company beautifully-arranged by the Kawasaki Motors Malaysia. While the month of Syawal slowly closes its curtains, the folks over at KMSB would like to wish everyone a happy and blessed Eid al-Fitr or Hari Raya. 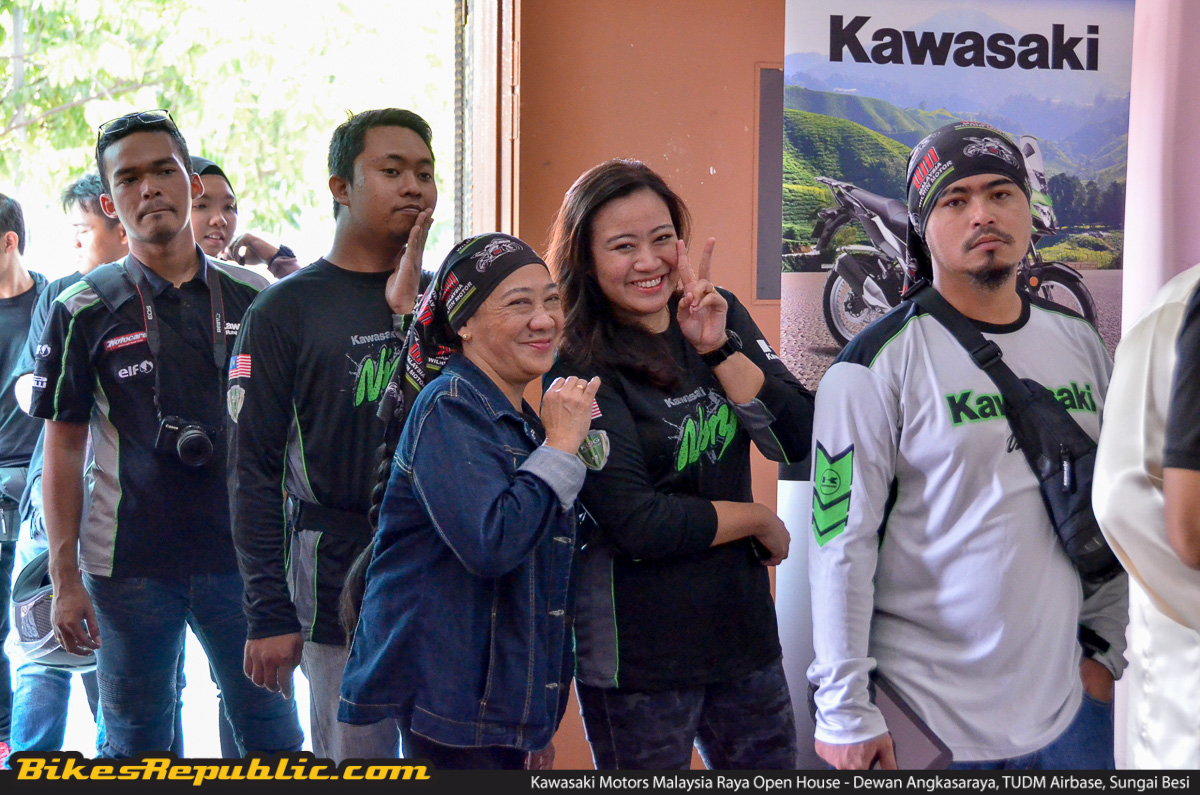