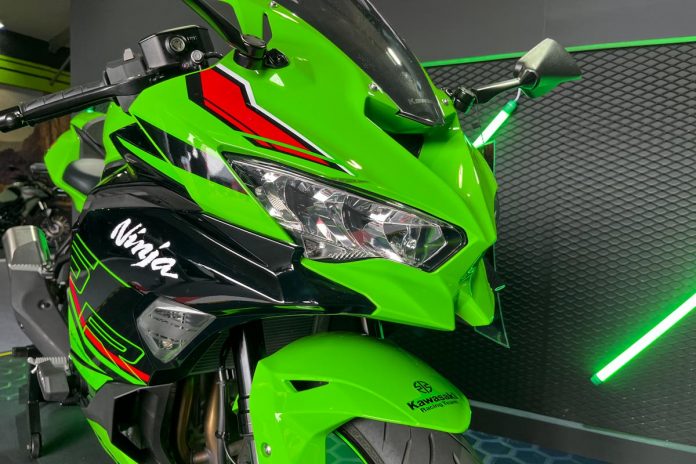 Kawasaki Malaysia has officially showcased the 2023 Kawasaki Ninja ZX-25R during a special preview at the Sepang International Circuit. 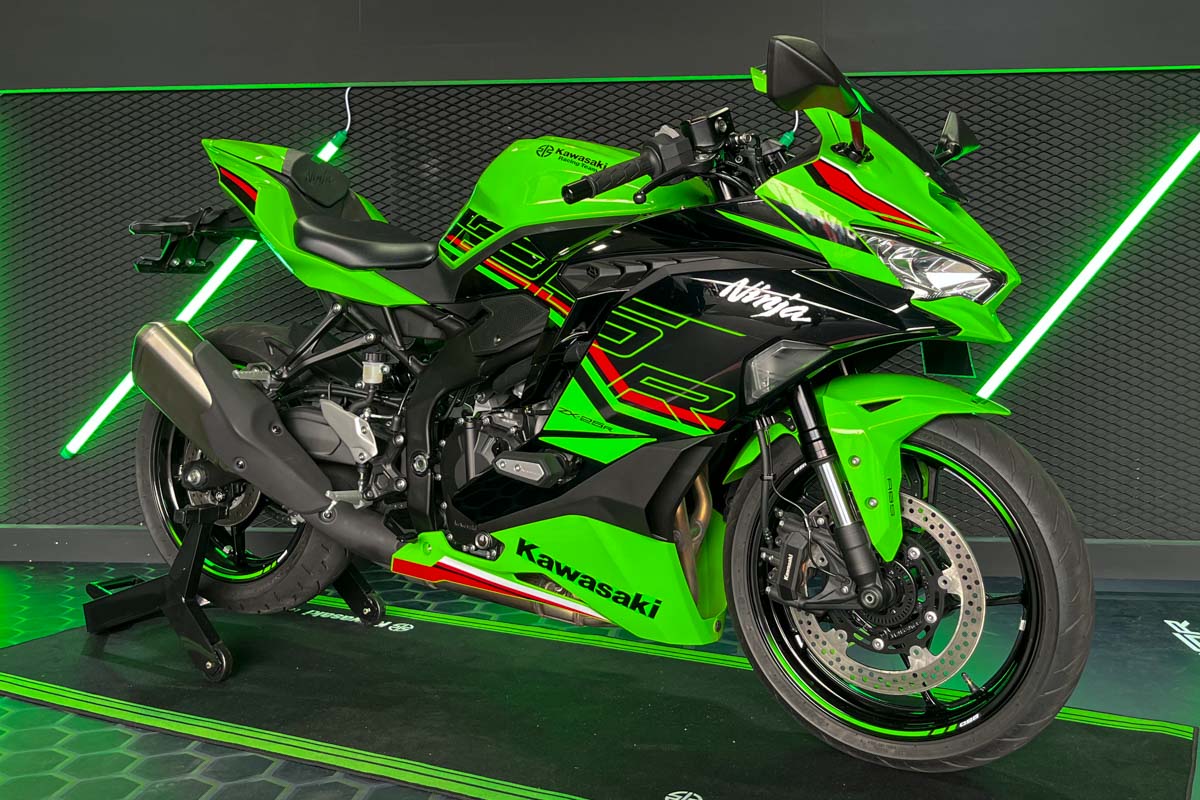 To our surprise, the unit on display is the newly updated Ninja ZX-25R previously launched in Indonesia, earlier last month.

That said, the Ninja ZX-25R features TFT instrument display replacing the semi-digital meter on the previous model. Thanks to the new dash, riders can now connect the bike to their smartphone via the Kawasaki Rideology app. 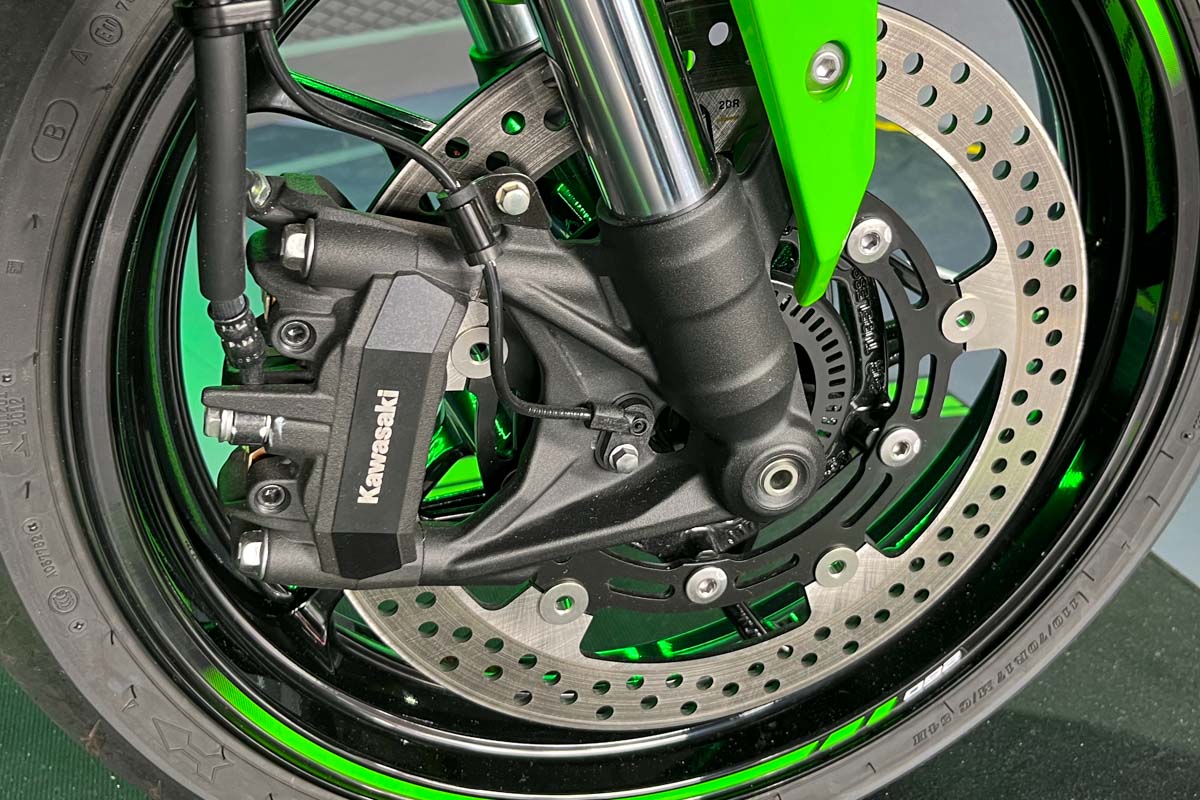 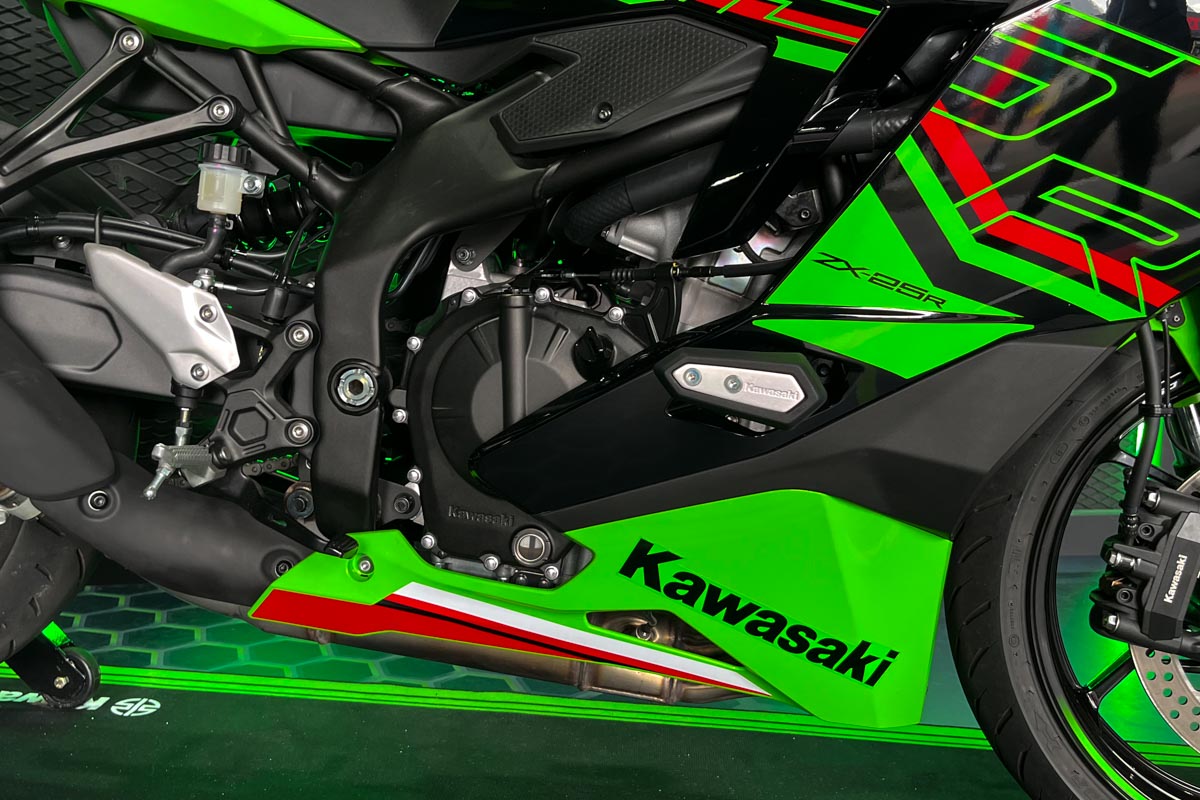 Power goes through a 6-speed transmission with a claimed max speed of 197km/h.

However, no official price is announced just yet with the ZX-25R is expected to be launch mid of 2023.