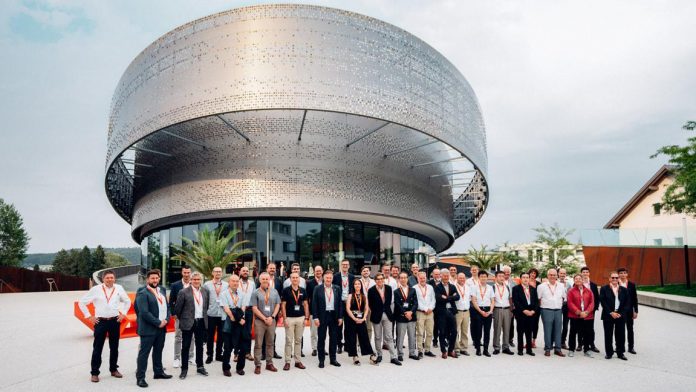 The Swappable Batteries Motorcycle Consortium (SBMC) has expanded from its first four founding members to 21 in just a year after its establishment in September 2021.

The consortium was originally founded by Yamaha, KTM, Honda and Piaggio which is equivalent to Iron Man, Thor, Hulk and Captain America founding the Avengers.

While it took many years for the Avengers to expand, SBMC only took a year to add 17 other members.

“The underlying aim of the Consortium is to find solutions to the concerns customers may have regarding the future of electromobility, such as the range, the charging time and infrastructure, and costs,” said SBMC.

According to the official statement, those members include motorcycle manufacturers, tech companies, and others that work in similar fields.